At first glance, this project is, for the most part, your basic small pizza box: an image that we’re all warmly familiar with as a food that essentially everyone enjoys and is the default for any situation requiring takeout food. The thing about pizza and most other food, though, is that the making of it is largely impersonal and centers around making money—but that doesn’t mean that the result is evil or impossible to enjoy. Industrially made food offers affordable meals to underprivileged folks, but it’s by no means ideal, from a health or emotional standpoint. This was something I realized when I reflected on a time when a friend of mine described her love for Mexican food through how her aunt makes it; she said that culturally, the food is made with love, and that’s what makes it so wonderful and varied, and above all memorable. Manufactured food can try to reach those heights through flashy new offers, thank-you stickers, and even social media, but at the end of the day, it comes down to cheap, fleeting joy.

To hint at the motives of industrial makers from the “wrapper” of this food item, I attached some small disclaimer labels to the sides, such as a government warning and and a net worth footnote. I also checked every box for pizza toppings except for the one labeled “Special”, in order to demonstrate that there can be any variation on a classic food item, but there’s no slowing down to make food exactly the way that the consumer likes it. I left the top of the box as it originally was, though, in order to present the homemade feel that some companies want to appeal to their customers with (even when that includes an unnerving stereotype, might I add). “OVEN FRESH” and “HOT & DELICIOUS” sound promising and are sure to make your mouth water, especially when they’re placed to catch your eye on the front of the container. Once the box is opened, however, a strange, garish world opens up with it.

I used Mardi Gras beads as symbolism in this project because the holiday, also known as Fat Tuesday, involves the food indulgence on the basis of quantity rather than quality. The beads themselves are mass-produced every year specifically for the holiday, but after it wraps up, they’re essentially clutter—no longer fun, but trash. Additionally, the beads are lain over the receipts at the bottom of the box, using shiny plastic glamour to cover up the mundanity of where this food comes from. The receipts themselves represent just that, but they’re at the very bottom of the box, almost an afterthought—they are both the most bland and foreboding of all the trash I used, as they signify exactly what it cost to purchase this food; rather than kinship and entertainment, it all comes down to money that you’re lucky to have.

On top of the contrasting beads and receipts lies a bashed-in produce carton with advertisement labels on each side. This is meant to represent the origin of selling food, which is still fairly personal: organic, fresh, and local. However, this ethos of small food businesses is being crushed and exploited by larger manufacturers, who may use natural imagery to sell their less personal (and sometimes less ethical) products. This is conveyed through the brown paper label emphasizing the word “BUY” (like the words on the front of the pizza box are emphasized) with some leaves off to the side, but even they are decked with extra bells and whistles in the form of more labels and advertisement promises. This sentiment is somewhat echoed on the inner side of the box, where a nutrition facts label has a “Thank you!” sticker slapped on top of it in an attempt to hide the more technical, apathetic core of the contents. A similar attempt is made when three bar codes in the inner top of the box are blocked by a bare grape sprig, but at the end of the day, natural imagery can’t compensate for the manufactured feel of industrial food—the goodness is drained from it in the process.

Now, we travel to the top of the box, which is inhabited by three of the stereotype chefs—except that none of them are exactly cooking, because the source of our food is rarely what it appears anymore. The largest, most powerful one gets an idea near the top of the canvas: “PIZZA” may be a term accompanied by a scanner, but marketing it with natural imagery will rake in money. The second chef, who is to be seen as a worker, has any expression of his blocked by a hand that dangles further opportunities for consumers to “connect” with the company, and he is decked in company garb, essentially erasing the identity of the person who’s actually making the food while the face of the food source is a CEO in a black jacket, being the previous chef. As for the most concealed of the three, he represents the sly approach that most of these companies take when interacting with customers, via the asterisk: a tiny weapon of deception! Customers are distracted by company imagery and mascots, such as the dogs on his hat, but the required disclaimers are thrown about as casually as possible.

Overall, I loved working on this project; it was very cathartic as it allowed me to confront some of my personal favorite manufactured foods and reconsider what makes the homemade, home-grown, and love-infused ideal. Some of this even went into the project itself, as I deconstructed wrappers and food boxes with more care than one would normally treat trash items. 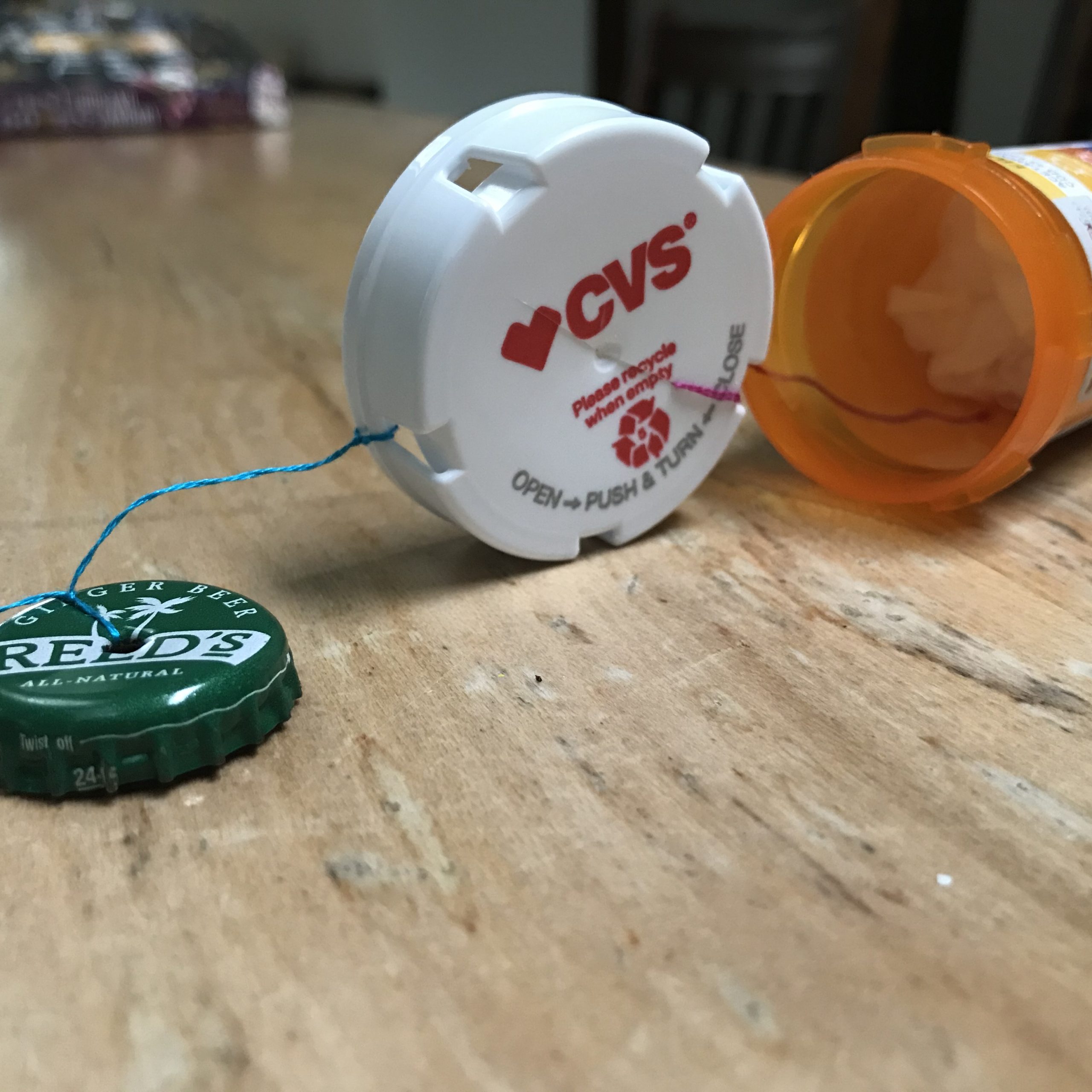