Those who think computational art is not creative because it’s “made by a machine” are unfairly disregarding what the real people coding that art bring to the project. Code is another way to bring ideas to life just like painting or drawing. There are definitely things that can only be achieved in a painting, but there are then also things that can only be achieved through code. One of these things that really compels me is real-time interpretation and visualization of data. In certain projects, I see a partnership between the artist and data just like there is a partnership between the artist and a paintbrush. I was thinking about this relationship between the artist and date a lot when making my abstract clock, and when independently researching artists like Mary Ellen Bute.

When I started making art from code, there was an adjustment period for me as an artist that I am definitely still in. Instead of just putting a pencil to paper to draw a circle, with code it felt like there was an extra step. Now I realize this step of actually setting up a Processing sketch and inputting information to create a circle wasn’t “extra” in the sense that it was unnecessary, it was just a different way of working than what I was used to. I actually now feel like I have so much more control than I’m used to as opposed to traditional art. I can put the circle exactly where I want it and make the size exactly what I want, and go back and change it later if I want something different. Knowing that I could “tell” shapes and objects where to go in my projects made me think a lot more about composition and size and the relationships between shapes in my sketches, and how I could adjust those aspects to change the work.

For my abstract clock sketch, I was thinking about how we see time visually. When brainstorming, I was staring at a watch I had on my desk. I realized two ways all analog clocks represent time visually: movement and size. First, there is the movement of the hands on the face of the clock, and second there is the difference in sizes of those hands. I wanted to bring these two ideas into my project but not in a traditional circular-moving way like most clocks. I realized that coding gave me an opportunity to combine my interpretation of analog clocks (the movement and size) with digital clocks (number display). I then set out to create a piece where digitally-displayed numbers of different sizes moved across the frame to tell time.

I started with a solid plan for my piece, but using code as my medium allowed me to approach making art in a different way. I started by just coding text to display numbers, and then mapped their position to the time of my laptop. I thought the numbers needed something behind them to make them more readable against the background, so I added in circles behind them. If I were painting a picture, it would be very difficult to add these in after the numbers. I would have to have that part planned already. However, code allowed me to start my project without something specific like that planned. It allowed me to develop my idea while working, and go back and change things as I wanted.

Another thing code allowed me to do, in addition to using the time data, was to use color data. Because my thinking about clocks was inspired by the watch on my desk, I wanted to bring it in somehow. Using my computer allowed me to pick out the exact colors from the watch to put them into my code. Coding the colors allowed me to come up with something specific instead of relying on my eye. Something specific is exactly what I needed for this project.

I was able to render my initial idea of this piece pretty quickly, and perhaps that’s where the misconception that code is “as easy as pushing a button” comes from. I would not call the process easy. I would call some parts—creating shapes and implementing movement and color—simple in that they are straightforward. Artists who disregard code as something easy think that the computer is just doing things for you. In a way, it is. But you tell the computer exactly what to do, and bring your own personality to that. Again, there is a partnership between the artist and the code just like a partnership in any other medium. 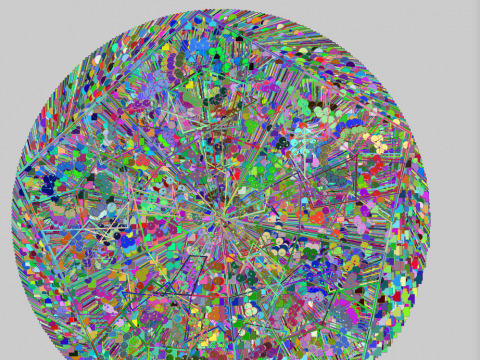 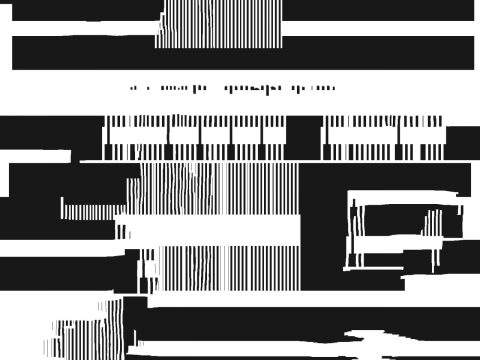 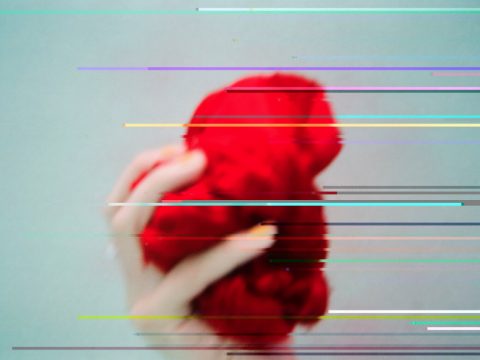