As soon as I discovered the concept of a conference project the first thing that came to my mind was designing some sort of video game. As my familiarity with coding increased and my ability to bring my thoughts to life on screen improved with every week of learning new code and skills I knew I had the perfect idea. Growing up, coming home from school every day to sit by the Wii  and play iconic video games like Mario and Sonic winter games inspired me to design a game that was highly pixelated and reminiscent of the games I frequently played as a kid.

The idea of designing Video games and learning to code were two determining factors of why I chose to take this course. I was not at all let down by the curriculum and content of the course, learning the ways of code on processing 3 greatly demonstrated concepts that are used in the creation of games across the board in the tech industry. This was greatly inspiring and influenced my ideas with coding.

I knew right away I wanted to make a game that would be user friendly, fun to play, with a beautifully detailed background and base design. With all of this in mind I decided to design a game similar to the ones I always loved to play in my freetime as a kid. Something simple yet engaging like Archery. I started by designing a target that is generated to move across the x axis on the screen and an arrow that would then be used to fly up the y axis to collide with the target. I designed this as well as included text for missed shots and collisions. I found myself wanting to add more in more with the knowledge I continued to gain throughout class and with trial and error in designing my game.

Included in all of this new found knowledge of how to code things came the concept of side scrollers. Which are some of the most basic fundamentals for designing the background that scrolls across the screen during a video game. This inspired me to design a pixelated sky that scrolls across the screen. I took my time to make a background that I loved, finally developing a beautiful image of a pixelated fence and flower covered grass that the arrow crossed over to collide with the target. All in all this piece has to be my absolute favorite from the class as I had complete creative freedom and was able to execute an idea I’d had in mind since the very beginning of class. Watching this game come to life was so fulfilling and I can’t wait to continue making more detailed and in depth designed games as I continue my venture of coding. 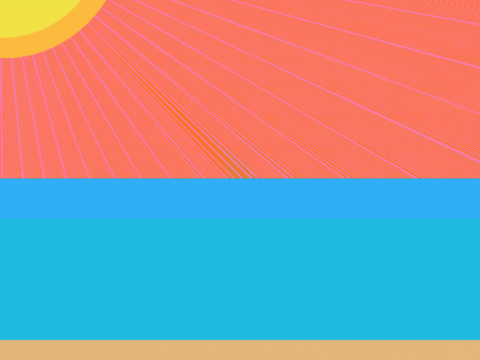 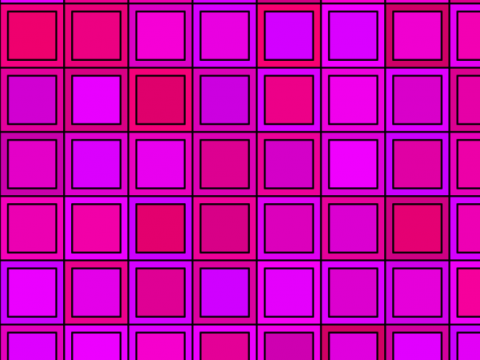 Art From Code: Understanding the works of Vera Molnar