After a while I worked with the code, I made the necessary changes for standoff to be a better game. At first I changed the color. The background is a dark grey bluish color and the cop(player/triangle) is black while the vigilante(square) is red. The hostages are still white at the meantime.

Secondly I fixed all the mistakes that made standoff not to run on a tablet now it works. It was a mistake with “init()” function that wouldn’t make it run on a tablet and it was fixed while I discovered after I attentively read the printouts.

Last thing I adjusted was the shooting line. I’ve created a line when the cop(player) hits either of the targets. I have made its “strokeWeight()” big so it looks like he kind of caught him with a whip. 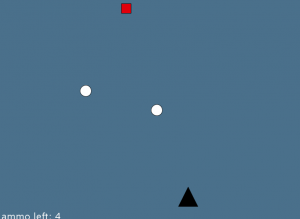 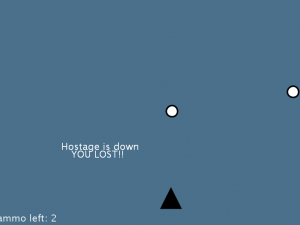 There was still something I could not figure out.  I used loop to make different cases so it would restart the game. The RESTART level  worked so the start page would come back again after you tap it  but the game would not restart it would just the bring the old game screen wherever its left from the previous time.

I feel accomplished a lot with this game so far but I think it can still be better. 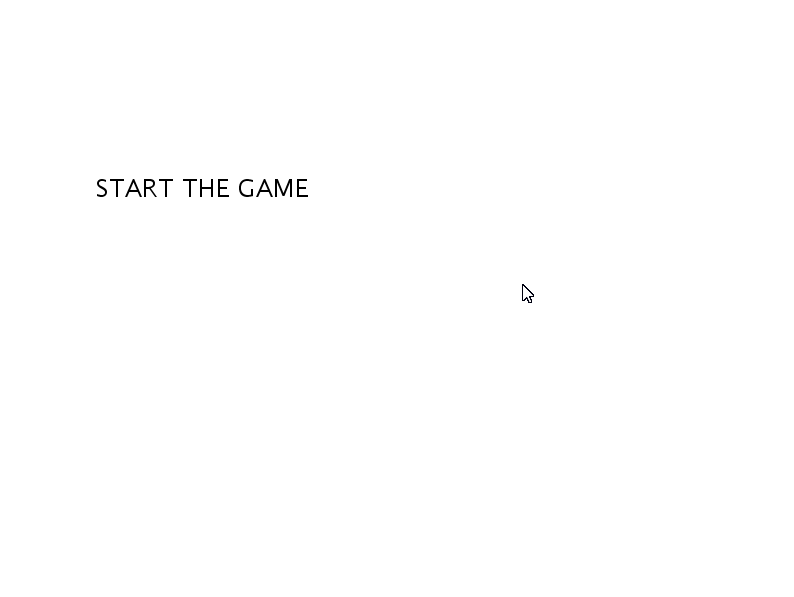 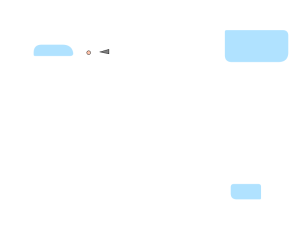 Games from Nothing: Group Game #2 — Skinnydipper