This work is a series of four printed collages. Each is unique in subject matter, but they are all primarily made from images found in National Graphical magazines that have been composited through a digital scanner and digital image editing. The first is a collage composed of a young girl’s face, stretched across the image diagonally. The far left side of the image, above her green foliage, a brick wall, pedestrian feet, and dirt. Collaged on top of these, dragged down the left side of the image is distorted text reading “so you like me now,” in all capital letters. The right side of the image, underneath are two older men, one lighting a cigarette, one looking off into the distance. Below them is a brick texture – similar to that at the top of the image. The next collage is composed of distorted text reading ”giving life can still be deadly” which stretches across the entire collage. Underneath this text, on the right side of the collage, is an image of a woman walking in front of a yellow wall – her body has been stretched out and reflected over itself so her body is continuously beginning and ending. To her left, at the top of the collage is the image of a woman, wearing a face mask. Her face is repeated and distorted to the left, while the rightmost image of her is a clearer image of her. Underneath her are figures dressed in blue scrubs, their bodies are cropped in a manner that makes them visible only from the neck down – headless. Underneath them, in the left corner of the collage, is an infant, swaddled in a green blanket, and partially covered by the letter S from the aforementioned text. The next is a collage formed by three main figures. The left-most of these is a black and white photograph of an elderly man holding a cane. Part of his face is obscured by a black image – a “no” symbol over top of a gun with the text reading “the coalition to stop gun violence,” in all capital letters. To the right of this is the image of a young girl – wearing a red apron, with bloody arms held in front of her – looking forwards, standing next to a hanging body of meat. This image is reflected over top of itself – spreading from the bottom to the top of the canvas. The next figure, further right is a young girl holding her hand in front of her mouth. Her image is distorted, dragged down the length of  the canvas. Her face is also overlaid to the left of her – over top of the landscape of litter between the two girls’ figures. The last collage is composed of an image of a large group of people walking across a field, repeated five times and arranged in a manner that does not make this evident upon first glance. Above these people, on the left side is an image of dirt, with text too blurred and distorted to read. On the far right is the image of a partially-cloudy blue sky, also with distorted text. Although this text is difficult to read, the phrase “the fruitage of the earth” stands out legibly. In between these sections – and spanning down the image – is a segmented greeting card (with a desert landscape, a clear, blue sky, and text reading “The LORD will send his angel with you and your journey,” “success,” and “Genesis 24:40”) with distorted plastic babies overlapping it.

For each of these works, I undertook a similar creative process. I first researched work done by other scanner collage artists (such as Nancy MacLeod, Maureen Williams, Leanne Staples, and others), who each had a unique approach to making scanner collages. After getting a sense of how other artists created scanner collages, I began to create my own. I began by looking through the images I had available to be – primarily my own collection of old National Geographic magazines. From here I chose images that I felt drawn towards, ones that corresponded to each other in my mind, and that I could see forming a cohesive work. Before I began working with my scanner, I initially arranged the physical images into a rough draft version of what they would become – trying to obtain an idea of how these separate parts would work together in my mind. Once I had a general idea of what I wanted my collages to look like, I scanned all of the magazine clippings and other found images/objects so I could access them on my computer. After scanning all of the images once, I began to re-scan some of them – this time distorting them: dragging them across the scanner, shaking them, and in some cases even rolling them across the surface while the machine scanned. Then, I uploaded the scanned images I had created into Photoshop – combining and editing numerous scans to fit together and to work together as a cohesive collage. I went through this process multiple times, adding and taking away parts of the collage (as well as rescanning and re-distorting images) as I received feedback on my work.

I was inspired to make these scanner collages by work that I had done previously with paper-and-glue collages. Collages is a medium that I appreciate both for the amount of control it affords me as an artist (in placing and manipulating images) and the inherent limitations the medium sets on my role in the piece I create (in using found images and other artists’ photography). This balance between what an artist controls and what the medium itself controls reminded me of the relationship between artist and machine that I learned about and explored this semester in Drawing Machines. With machine art, oftentimes the machine itself controls just as much of the final result as the artist themself does. By using a scanner in the collage process, I was able to explore the medium in a new way that I could not with paper-and-glue collages that I had made in the past. The scanner allowed me to distort the images – adding in a level of machine identity into my work, alongside the identity of the found images and my artistic identity. And, the scanner allowed me to edit these works, letting them grow and develop over the course of this project. The scanner also allowed me to add three dimensional elements to my collage work – such as the distorted plastic babies in my “success” collage. For me, this project represent me pushing the boundaries of my own self and my own creative process from what I done with collage in the past – transforming it from a purely analog process to one that incorporated digital, machine identity in it, allowing me to explore new themes and ideas through this medium that is new to me. 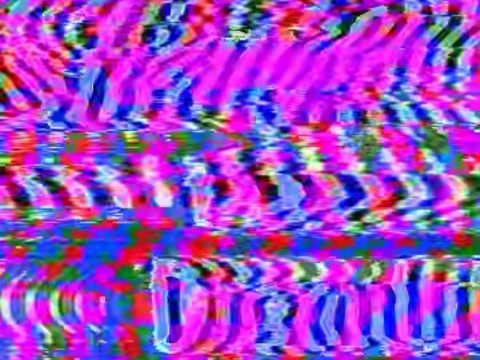 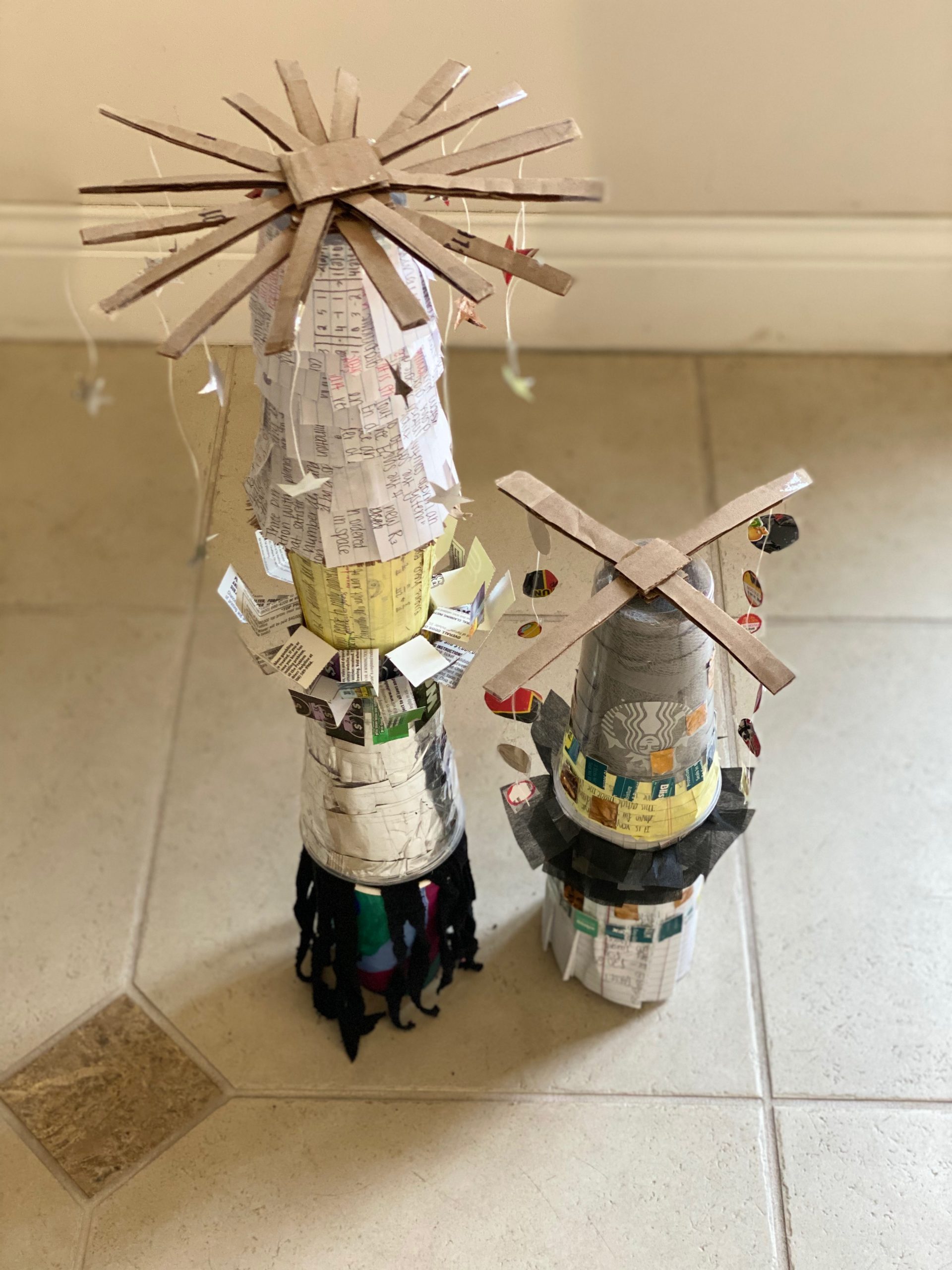