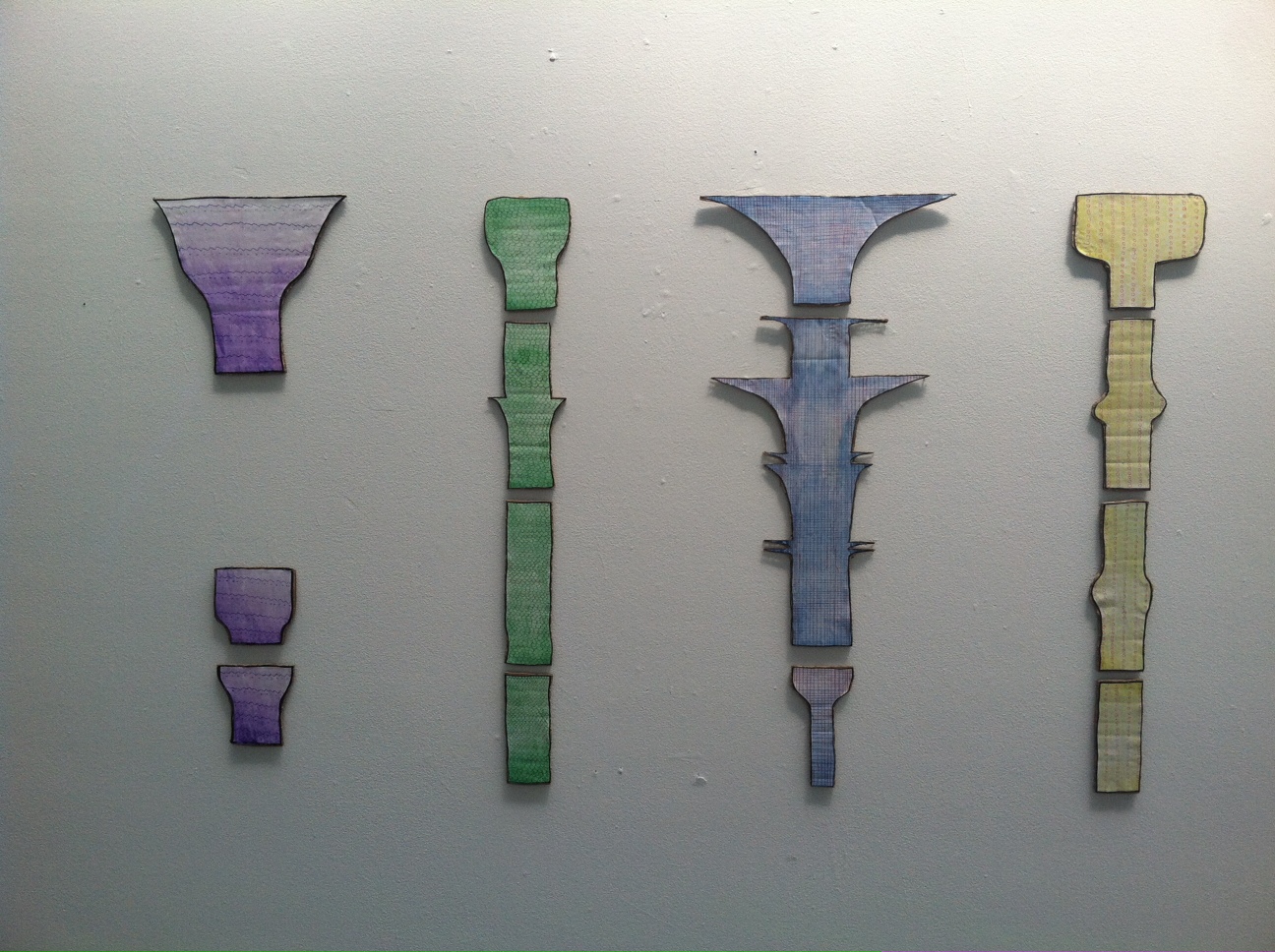 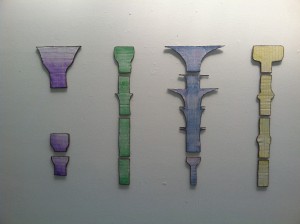 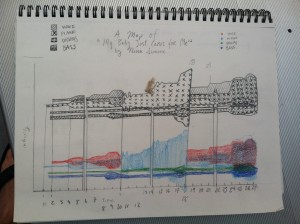 For my conference project, I mapped a recording of Nina Simone’s “My Baby Just Cares For Me”. My initial goal was to bridge the sensory experiences of visual art and music – why do we restrict our experience of different art forms to a single sense, when a song teems with visual energy while a photograph or a sculpture can rely on the viewer’s sense of sight, touch, hearing, and sometimes smell? Also, I was fed up with the misconception that music can only be fully appreciated by musicians, as I am constantly surprised by the aural perceptiveness of non-musicians. I suppose I wanted to make this project as a gift to people who may not read or play music, but have very visceral and complicated reactions when certain songs enter their ears. 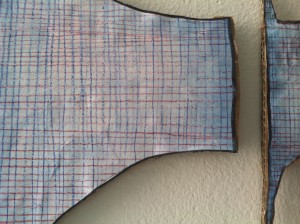 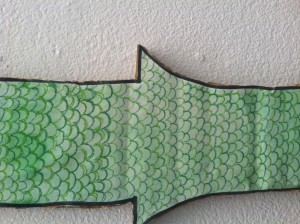 My process was relatively straight-forward. I listened to the song, and tried to capture the individual instruments (piano, drums, bass, voice) as simple wave forms. I then traced these waveforms onto a long roll of paper, and began to individually color and texturize them. First, I watercolored the regions of each instrument, which immediately differentiated the regions from each other. They were no longer being expressed as uniform, solid color-filled waves, and had each begun to take on a different character. As I hand-drew on each region, I tried to harmonize colors with textures that would give each instrument its own visual purpose. Though the drums and bass are not at the forefront of the song, they still provided essential rhythmic direction and add to the “consistency” of the song. I hoped to capture this in a visual manner. 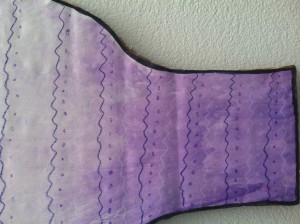 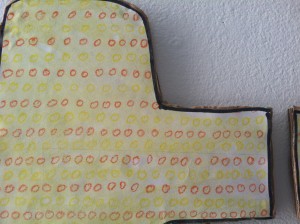 I suppose this project does emulate a bit of the “visionary” philosophy. It sees relationships and access points where they are not usually apparent. It creates a playground where there was previously a patch of grass. I also made the last-minute choice to rotate the whole piece counterclockwise. This had the effect of expressing the song’s movement as a tree growing out of the ground, rather than a race to the finish. It preserves the linear nature of the song, but offers an alternate perspective on how a song begins, grows, and ends.

Mapping the Invisible: Psychogeography of the Visionary 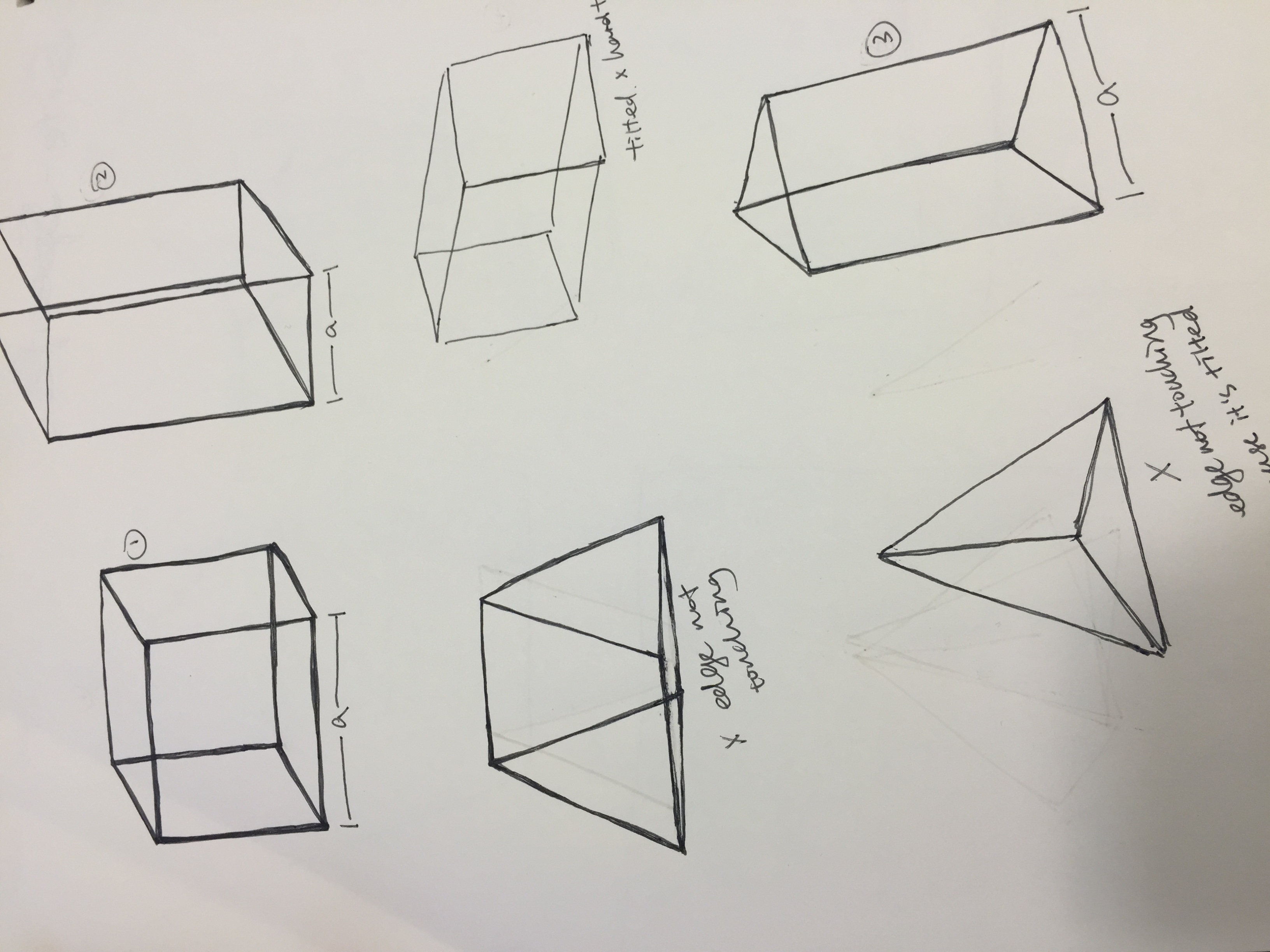 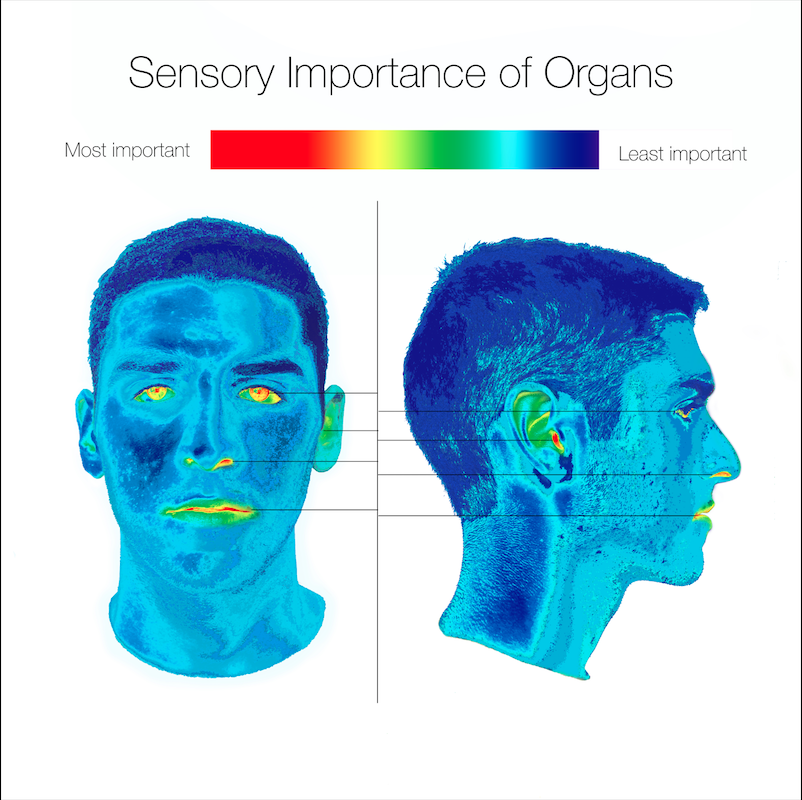 Mapping the Invisible: Self-Portrait Draft #1 — A Map of My Senses