This glitch gif started as a cut-out mask of my image from the original photo.  This I layered over a stock photoshop background.  I saved this file in various formats, like png, jpeg, and bmp.  I then experimented by converting the files to txt, opening the text file, and making changes to the text.  I started by typing sentences or phrases, like “hi mom!” into the code because I wanted to find out what these sentiments looked like, and whether an angry sentence produced a different glitch than a happy one.  This process initially produced very subtle changes that were not extremely glitchy enough for my taste.  The alternate image in this gif is a glitched png in which I deleted large blocks of text before I converted it back to a png.  I then opened the two files in photoshop and alternated them with one another in the timeline. After learning to tween the layers, I wanted to play with a subtler shifting.   I played with color overlays of pink (the file behind the pink image is a jpeg glitch) and introduced a peek of city hall behind me in one of the between layers.  So, the portrait can be seen glitching from my original photo to a color shifted, turquoise toned block in the middle of the image.

These two gifs are variations of an animation which shifted the color of the background layer behind graphic tiles.  If I were to make this again, I would start with a suitable base file.  Instead of opening a tile pattern on top of a base layer, I started with the jpeg image I had made as a wallpaper of leaves.  Then, I used the magic wand to select the negative space around the leaves and delete it to show the purple layer beneath.  This resulted in a pattern with small imperfections in the mask – they can be seen in the final gif.  However, what I like most about these two gifs is their style of clunky, neon internet art.  So I’m happy that these look like the myspace background of a clueless 13 year old.   These two gifs show how I developed my animation of the lighter pink square. 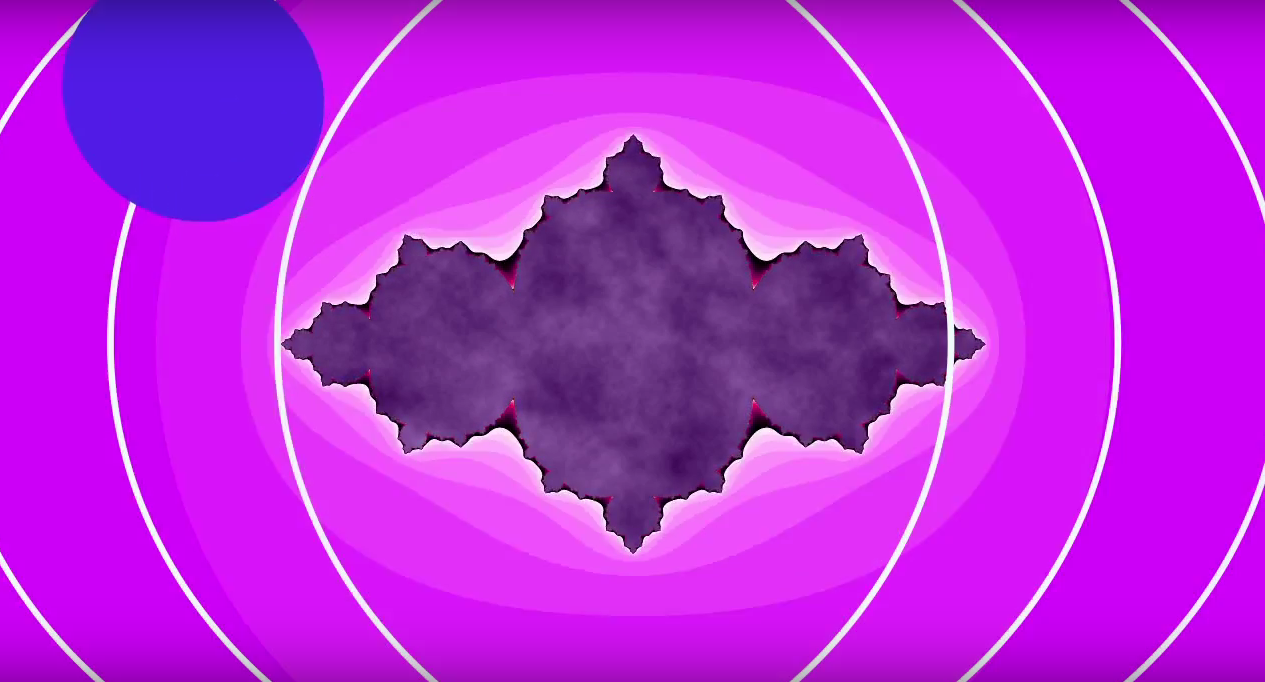 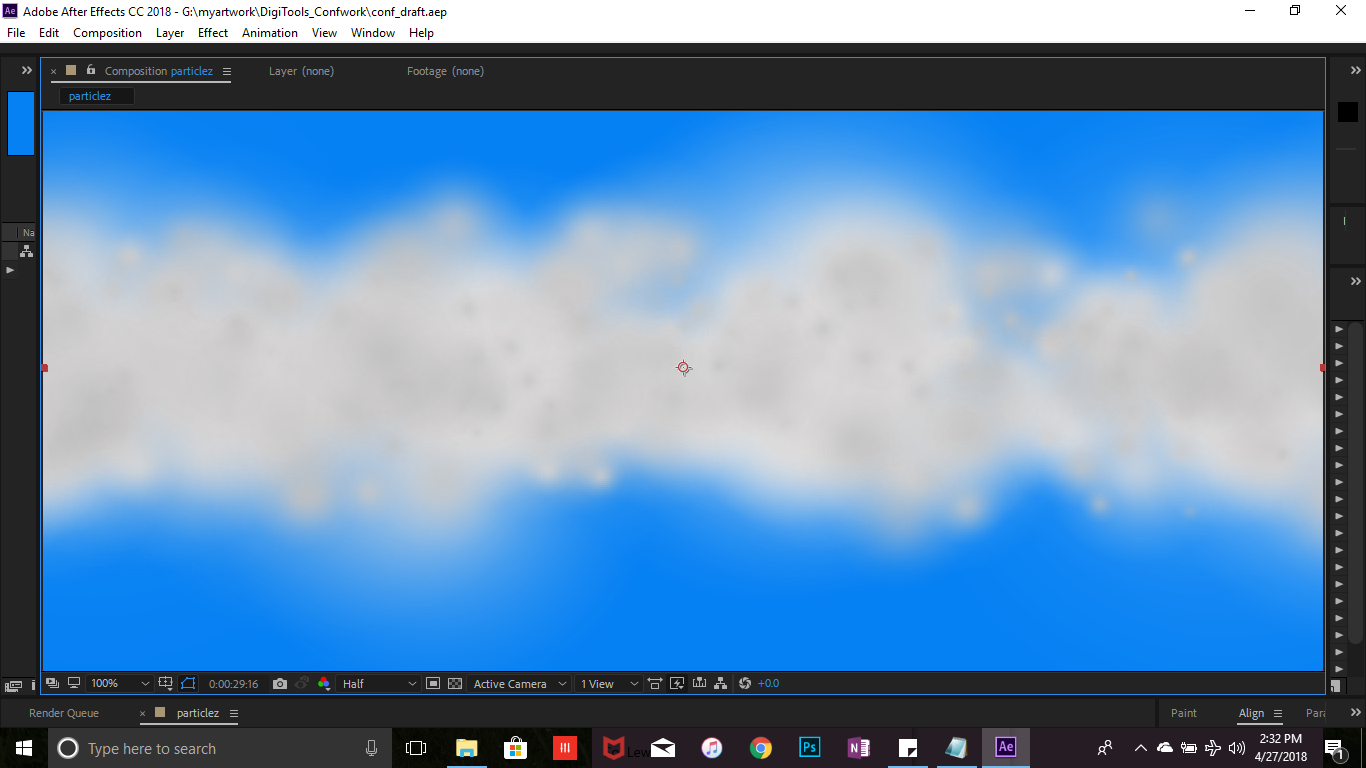 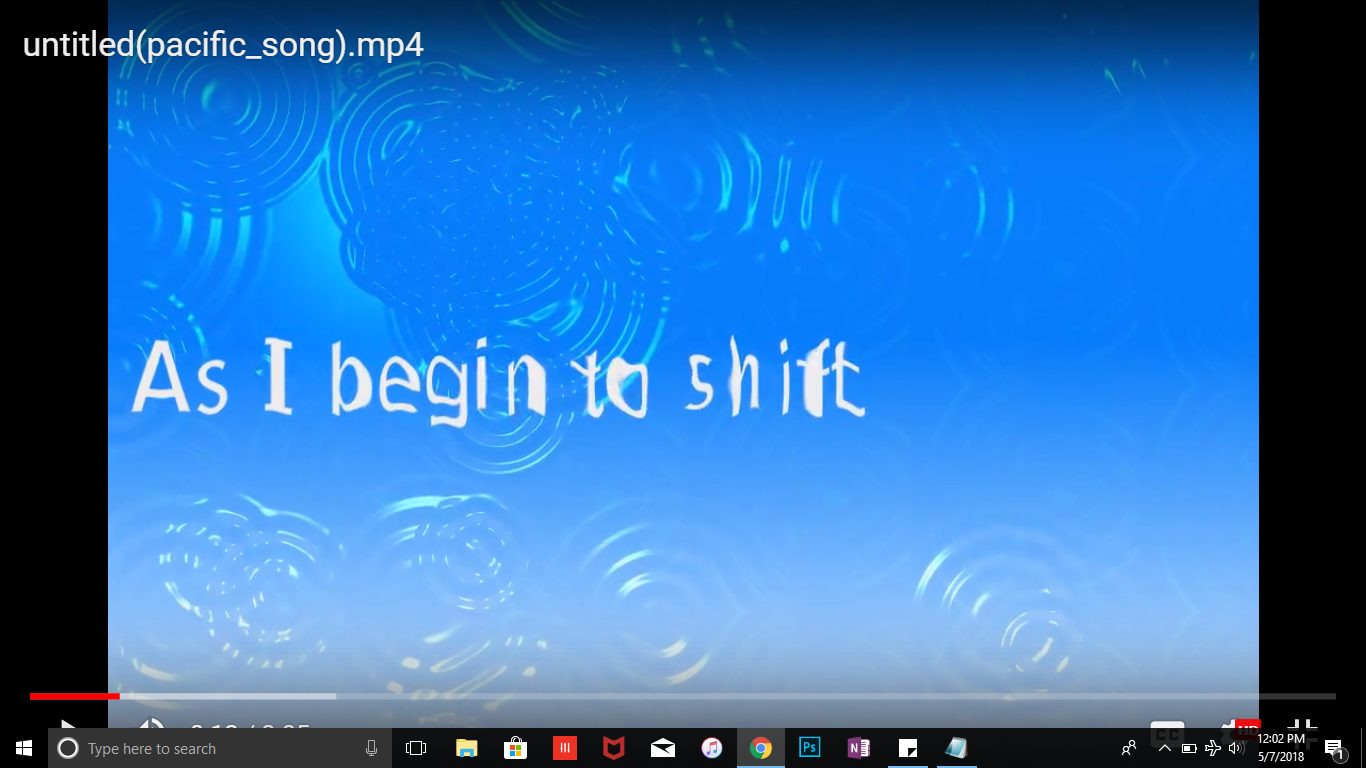