Bubble Tower is a single-player tablet game in which a large circle at the bottom of the screen changes color. The user must tap the large circle when the color at the bottom of the screen matches the color given by a guide to the left. If the color is correct, a new circle will be drawn above the big circle. If the color is incorrect, a circle will be removed from the tower. As the interaction is so simple, the user is somewhat inherently limited in terms of choice. The challenge isn’t in having to pick from a variety of choices, but rather in deciding the right moment to tap the screen.

We chose to limit our objects entirely to circles. This gives the game a very simple, clean appearance, and ties in thematically with the title. The game is supposed to feel light-hearted and fun, and circles lend themselves to that purpose more than a shape with sharp angles, such as a square.

It made most sense to place the large circle at the bottom of the screen, both for ease of user access, and to give the sense of a strong foundation upon which the user is building the titular bubble tower. The large size of the circle also aids the user in discovering that this circle is where they must tap in order to properly play the game.

The guiding circles are not meant to be interacted with, so we chose to make them small, and set far off to the left. This is an attempt to keep the game looking aesthetically pleasing and balanced, while also discouraging the user from attempting to interact with the guiding circles instead of the large shuffler circle.

The circles that the user stacks by tapping the shuffler are sized to be an approximate mid-point between the guiding circles and the shuffler circle, again in an attempt to keep the game looking aesthetically balanced, and to emphasize their relative level of importance in game play. 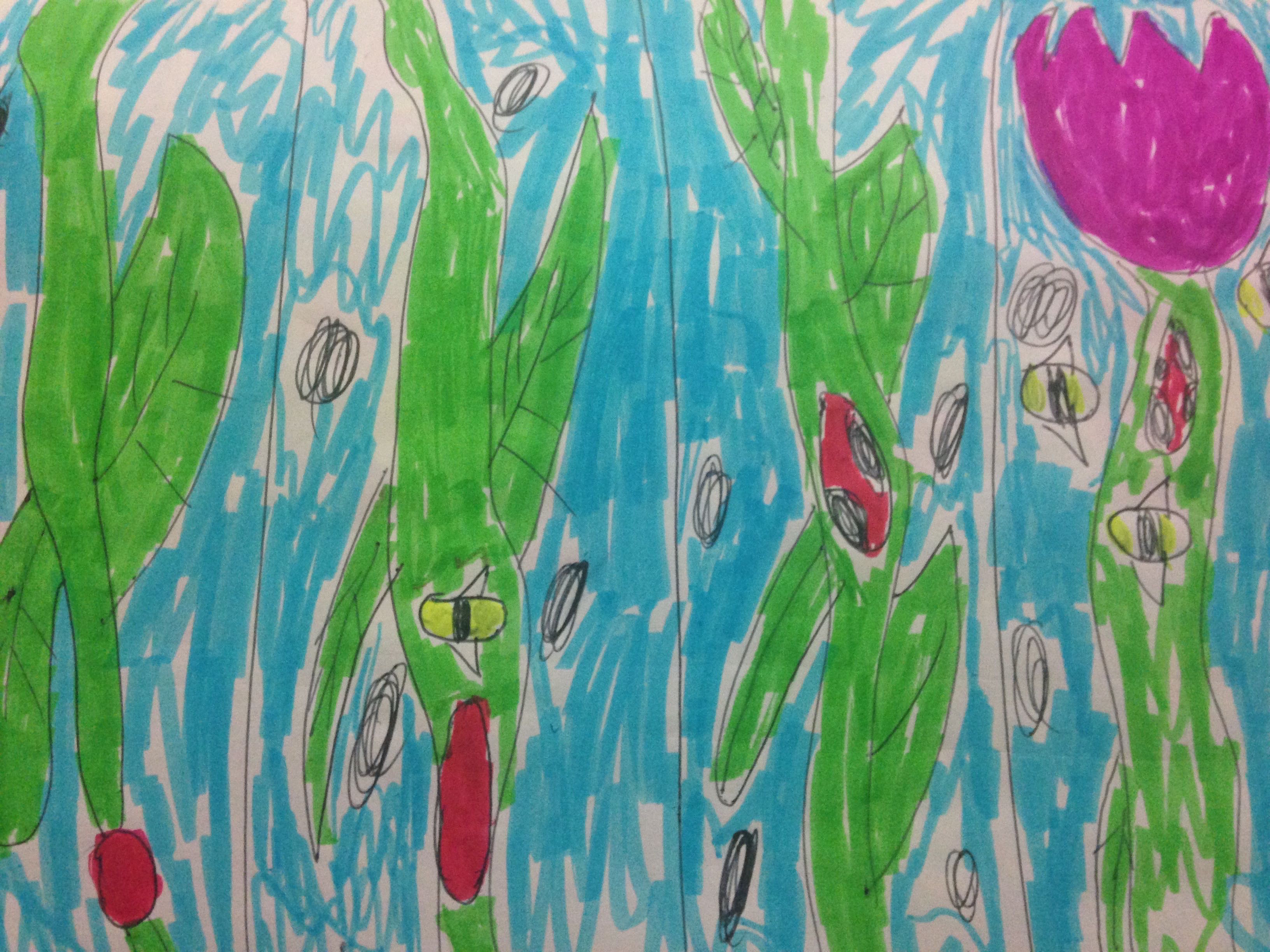 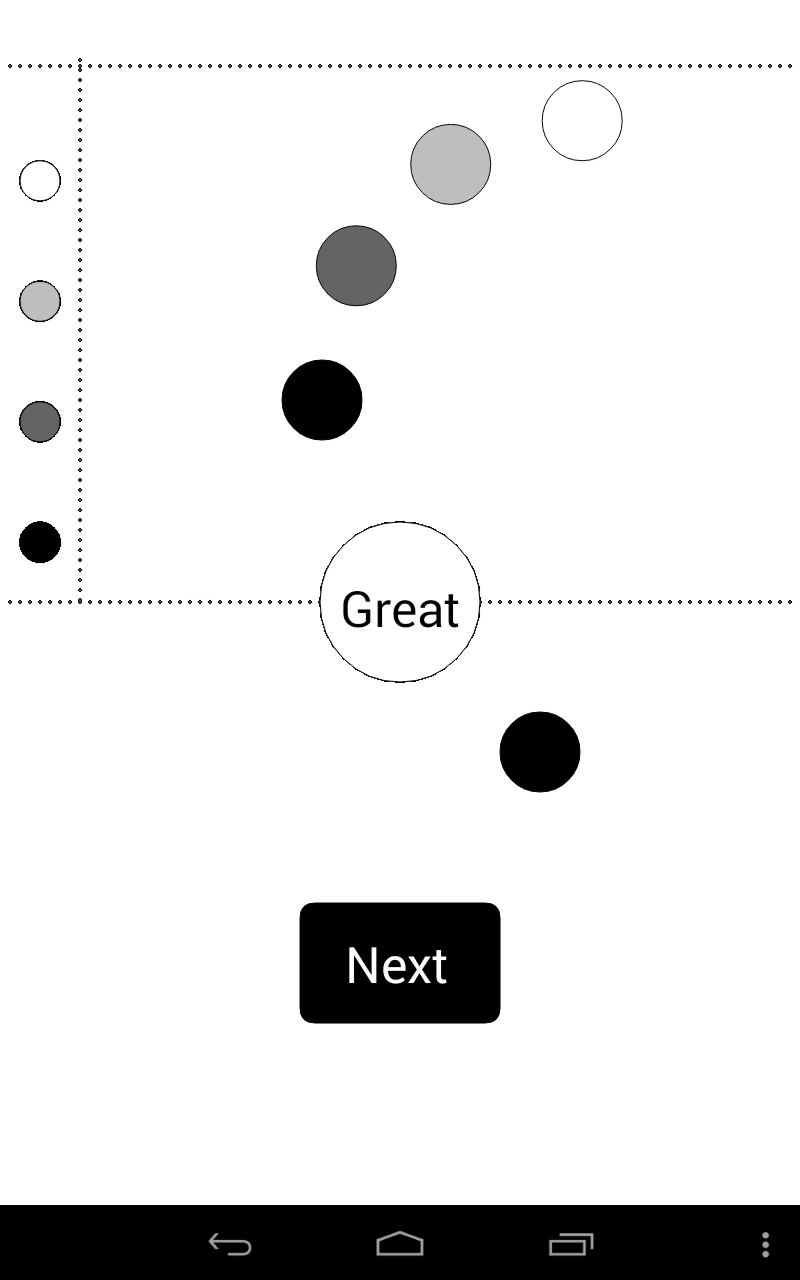 Games from Nothing: Post-Mortem — Bubble Tower — The Final Edition! 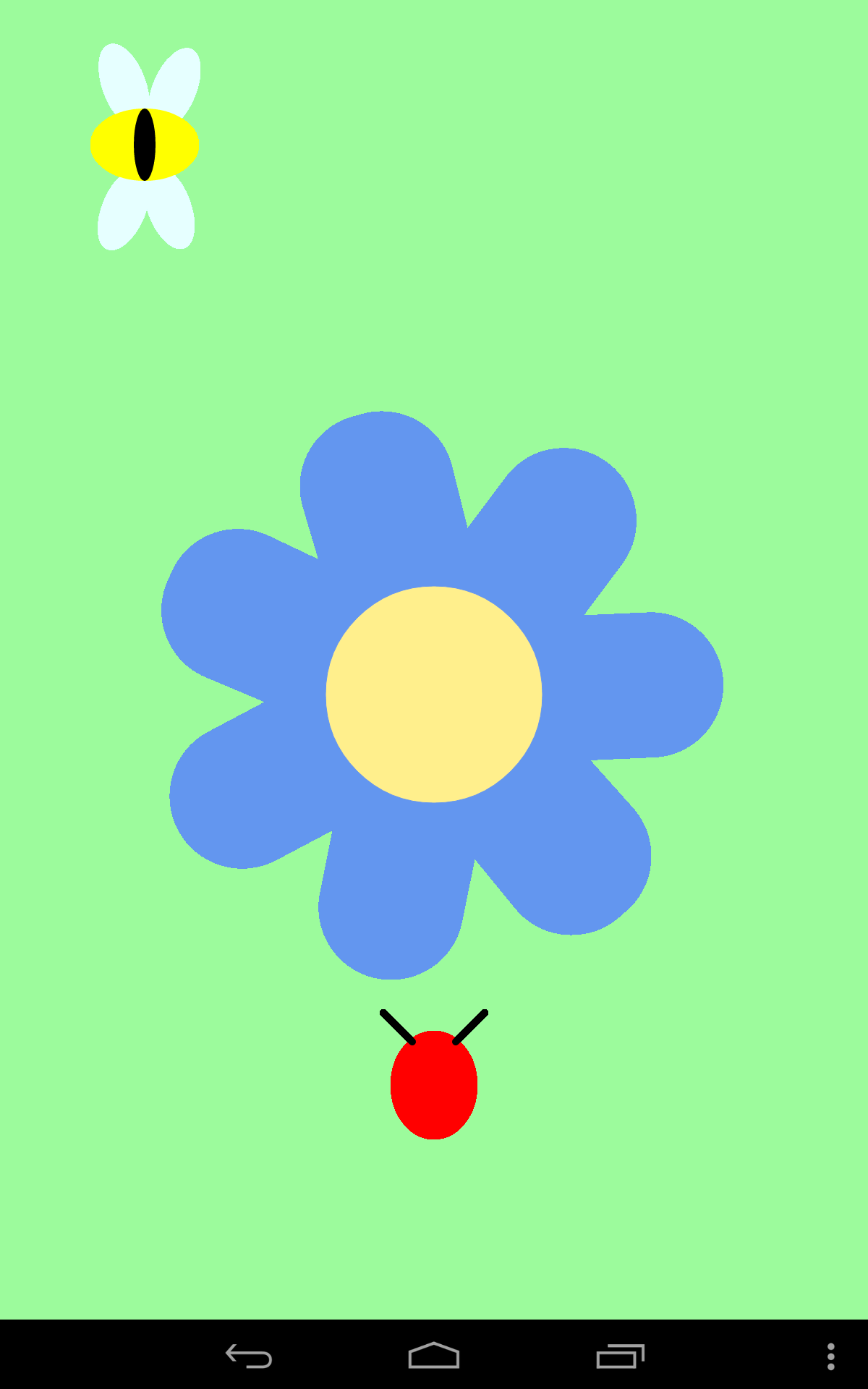