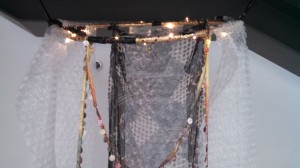 In looking at the successes and failures of my implementation of my conference project, I wish I had been able to make a model/draft of it before installing it. The biggest problem I ran into was that I had not planned on my tent being so tall and so I ran out of bubble wrap! I returned to the store to purchase a second roll, but it was sold out. In an improvised move I used material to cover the back of the tent (which ultimately I like) but I would have liked to have known that this would happen so I could better prepare. The other problem I encountered was the resistance of the paint to the duct tape I was using to secure the tent. The tape peeled off and required substantial reinforcing which made it look less like it was floating than I had originally planned. 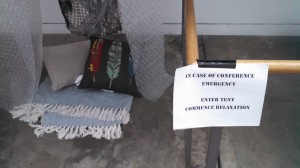 Where I think the projects succeeds is in my attempt to reclaim space within an impersonal structure and make something cozy and personal, much in the same way our living room did. I also feel that the affective quality of the tent is unlike most spaces on campus, in that it reflects the spirit of those inhabiting Heimbold (or my perception of them). If I could change the project I would attempt to make it more interactive, perhaps by making it bigger or by creating incentives to engage with the space (a la the success of the doughnut box). 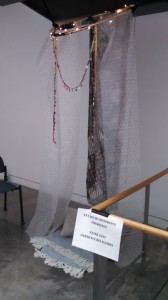 As with several of my projects for this class, the process of creating it was a great opportunity for learning about myself and my goals for creation. Also like those other projects, the opportunity to do a second draft would have helped me in structural and logistical ways. 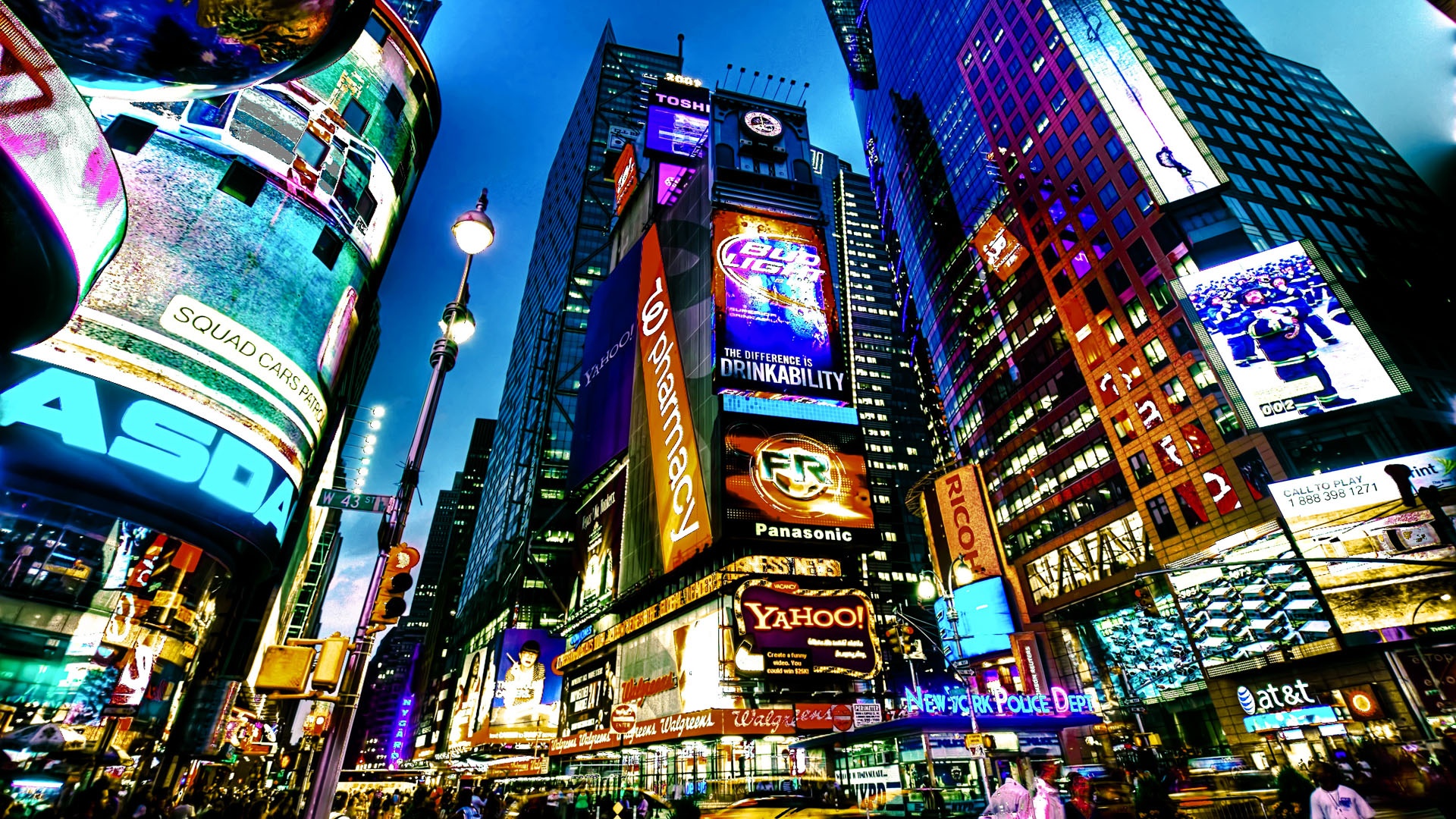 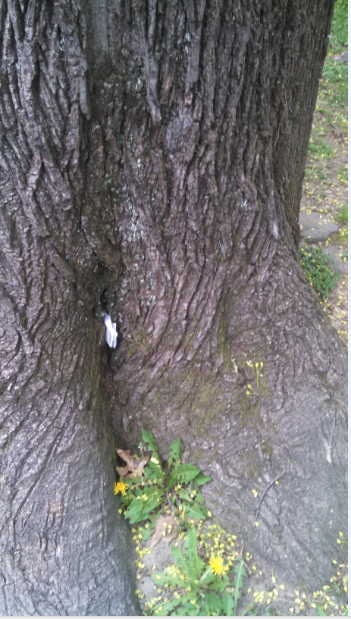 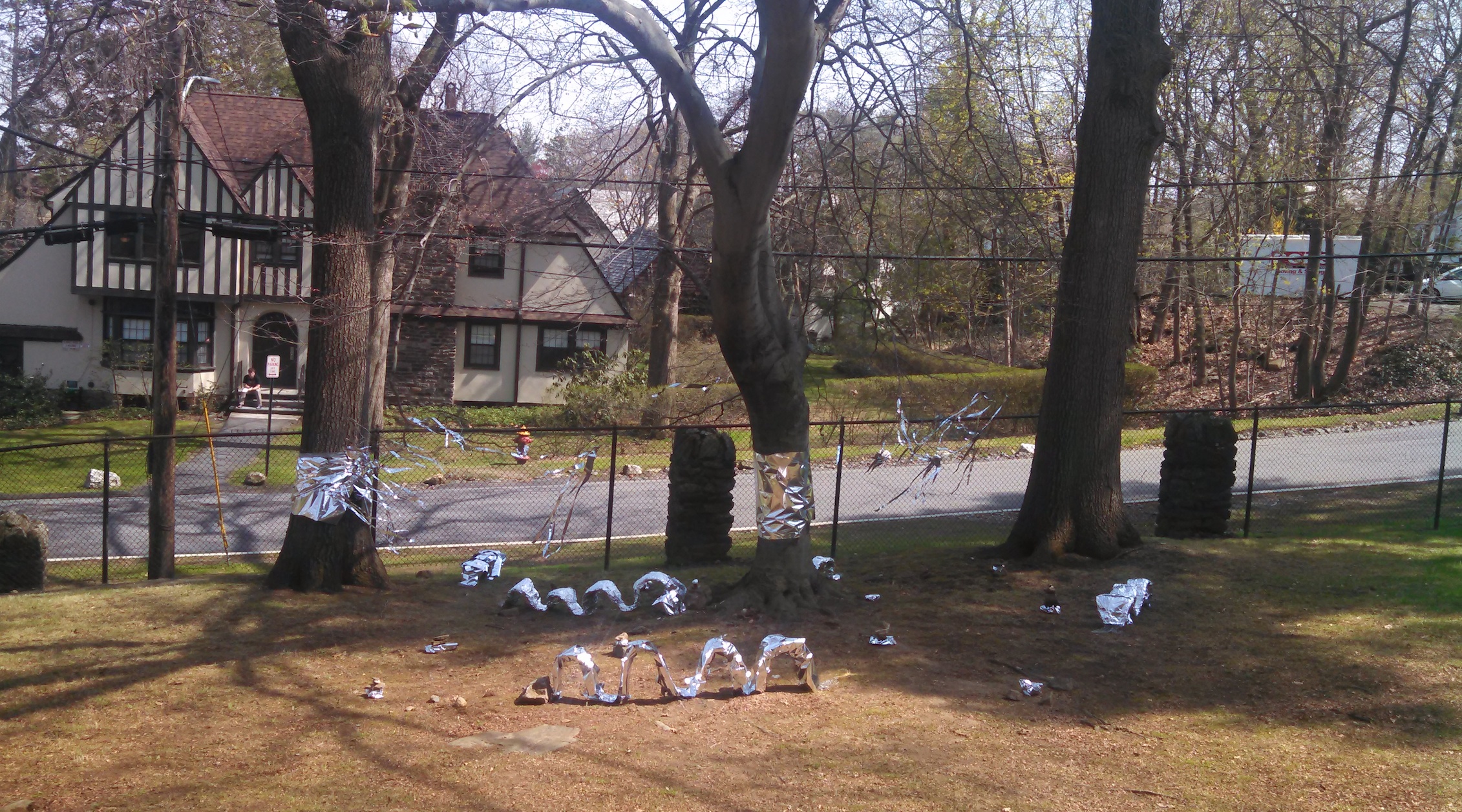