After play testing my initial draft of my game in class and receiving some good feedback, I decided to make my game more representative of a “fire.” To start, I made the points, which represent embers, more yellow and orange, like so: 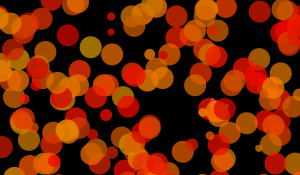 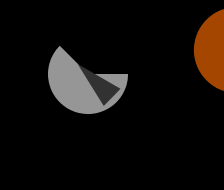 Then, I added two sounds – a background sound of a fireplace crackling, and the sound of a lighter striking whenever the vehicle/flint collides with the player. I also decided to make the points float down the screen vertically, rather than horizontally, like little embers falling through the air.

To start the game, I made a basic title screen: 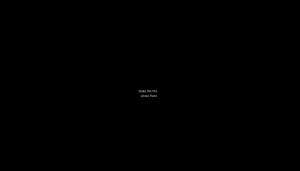 Once the player clicks on the screen, the level changes and the objects of the game are displayed.

And this is what “Stoke the Fire” looks like towards the end of the game: 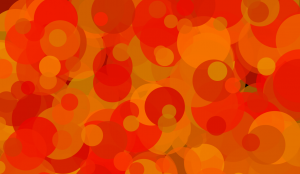 I set limits on the size of the array, so when there are no points left, or when there are more than 250 points, the game resets and the embers begin to regenerate anew.

I’d like to continue to work on this game and move towards designing a better game feel. Ultimately, I don’t think that I gave the player enough choice – there’s not a whole lot to explore in this game. The only options are to void the flint, and get rid of embers, or to let the flint hit you, and generate more embers. I want to code in more ways of affecting the environment, and see where that takes me. 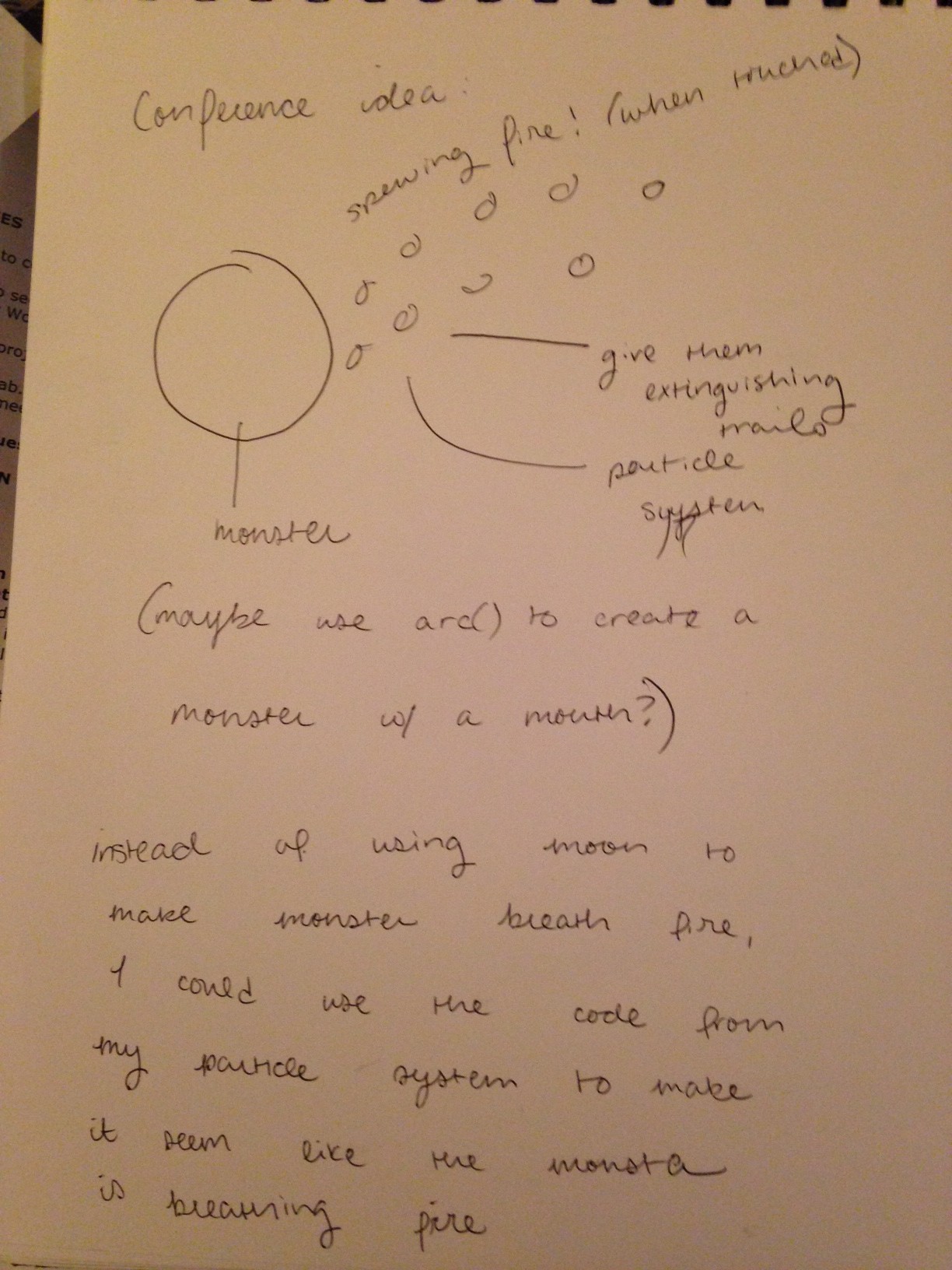 Games from Nothing: Conference Project Post #2 — Come and Play 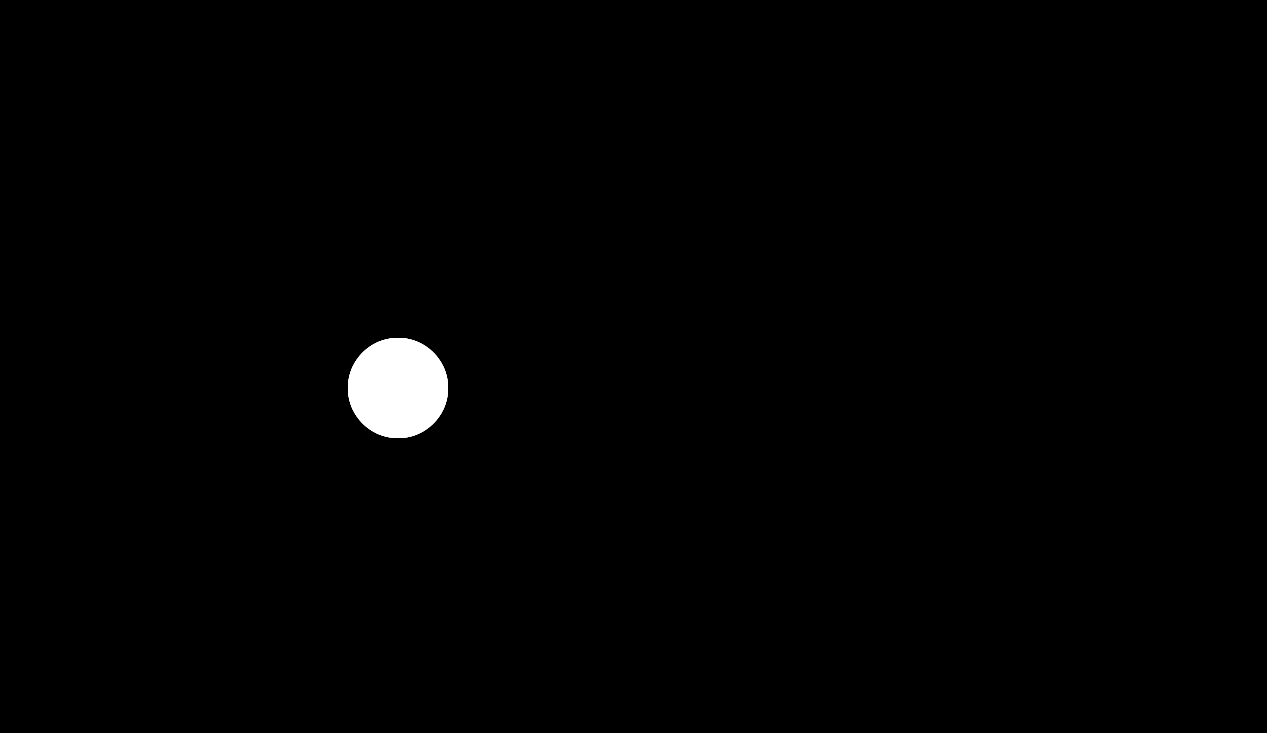 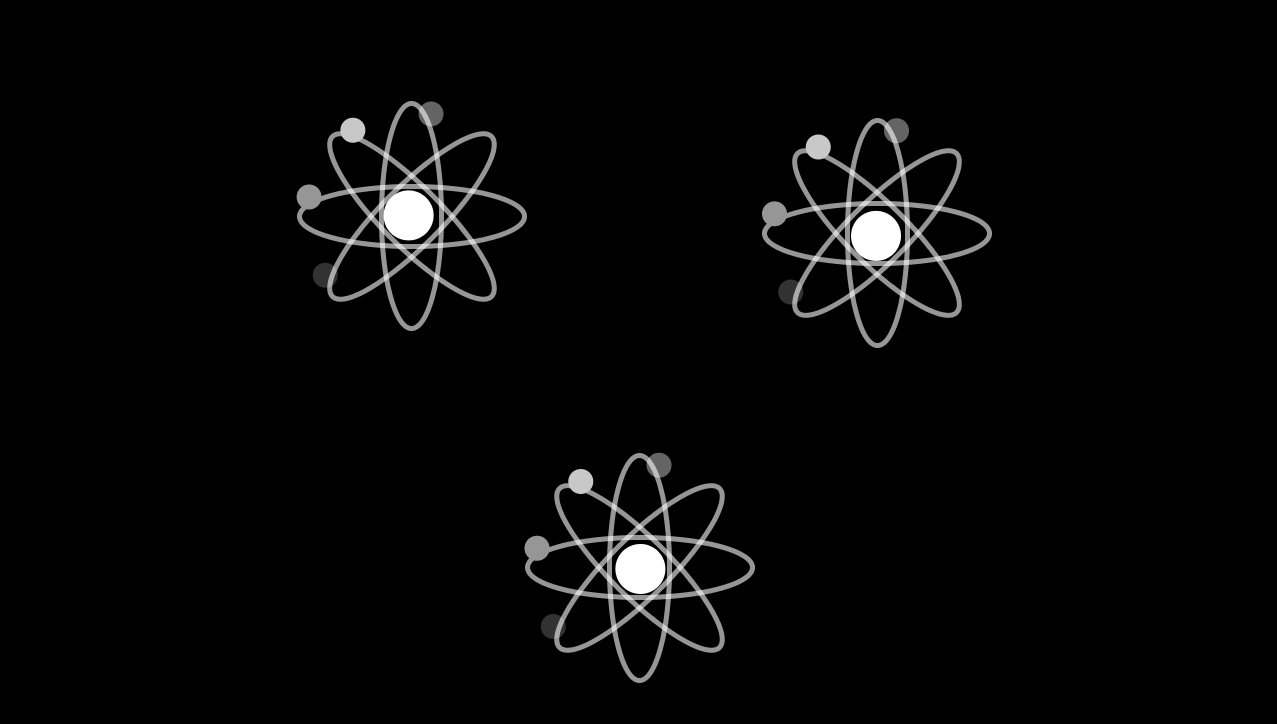