I learned about augment reality in our first class this semester, by using the HP Reveal app. At first I was very frustrated trying to figure out the app but amazed by augmented reality and that elementary children use the app.

My original idea was continuous dance, I would be dancing in a purple suit then you would come up to one of the symbols on my suit and an overlay of me dancing would appear. I  found out after a little trial and error that the app is very finicky and I would not be able to dance while someone uses the app.

But this was only the very beginning of the idea. I soon became a space alien because of our theme for the Art Party; Supernova! I would have a helmet and glitter all over my face, complete with eyeshadow.

I started by making the helmet, I used a bike helmet to paper mache over as a base.

The overlays were my favorite part of this project. Performing and interacting the night of the Art Party was fun but I could not actually dance at the Art Party or else the overlays do not come up, so filming them was the best!! The first round of overlay videos that I showed Angela were of me dancing to the entirety of Bennie and the Jets by Elton John, and two other videos of me dancing to Stitches by Shawn Mendes with different colorful space videos being projected onto me. Well Angela liked the videos with the projection so much more. And I was asked to choreograph different dances for each overlay. Each overlay would then have separate choreography, a different song and a different colorful projection. Below are the overlays:

I wanted them to be abstract and not 100% recognizable. During this process I discovered that it is very difficult to register symbols that are simple. My symbols were not recognized by the app my first few times, the app would not pick them up. This was incredibly frustrating. But this also pushed me to make the symbols more unique because the app can not recognize images that have already been used to trigger overlays. During this time I also was having a difficult time because the lighting was always different and the angle people pointed their phones at the symbol were always different too. So even when the symbol registered the overlay would not come up because it was a different angle or light. In crit we solved this problem. I found that pictures of the symbols worked just fine at registering the images. So not only were the physical symbols on my suit but many printed copies of the symbols were too. The prints then worked and triggered the overlays! Some of the symbols had to be put on a flower background to make them more unique and able to be registered. The others just have the purple background that is the suit.

Below are the final symbols used:

A couple weeks before the Art Party I was workshopping how to get people at the party to download the app, and tackle the learning curve of using the app. I decided I wanted to make stickers that had pictures of the symbols. I would greet people at the door and use showmanship to get them to download HP Reveal and from there I would get them to follow my account. Then so that they were able to manage and use the app I would give them the sticker. This way before the performance they would have experience with the app and hopefully be hooked! I’ve found that having something an audience member can take away with them is a key factor in interactive art.

The art party was a huge success in my eyes. I would bate people coming into the party by asking “would you like to “Blast Off?” this got their attention and I would continue from there by asking them to pull out their cellular devices and download HP Reveal. During the sometimes awkwardness of people downloading the app and us waiting around for that I would explain, that “We were going to travel through time and space together, and that because we are going to travel so far and so wide we have to make an account or else the connection between planets will be lost! AH and we wouldn’t want that would we?!” Audience members were hesitant to make an account but you have to to see my overlays so that was my reasoning. I would I did three big performances and after those I walked around and interactive one on one with people. I found that once the weirdness of downloading the app was over and they had the sticker people were into it. Especially during the performance, I did a little dance and jumpy thing to signal that we were “Blasting Off” I also explained how every symbol was a transport into another galaxy and the overlay was us traveling to the new planet! Audience members ate this up. Every couple minutes during the performance I would ask if we were ready to “Blasting Off” again and I would ask for space, then I would do a new little dance and spin, then I would strike a new pose. This way the audience would be able to get at symbols they couldn’t before. Over all this was a very labor intensive project that had a lot of trail and error and a lot of glitter but it was all so worth it. I loved it so much and I love augmented reality and how accessible this app is. 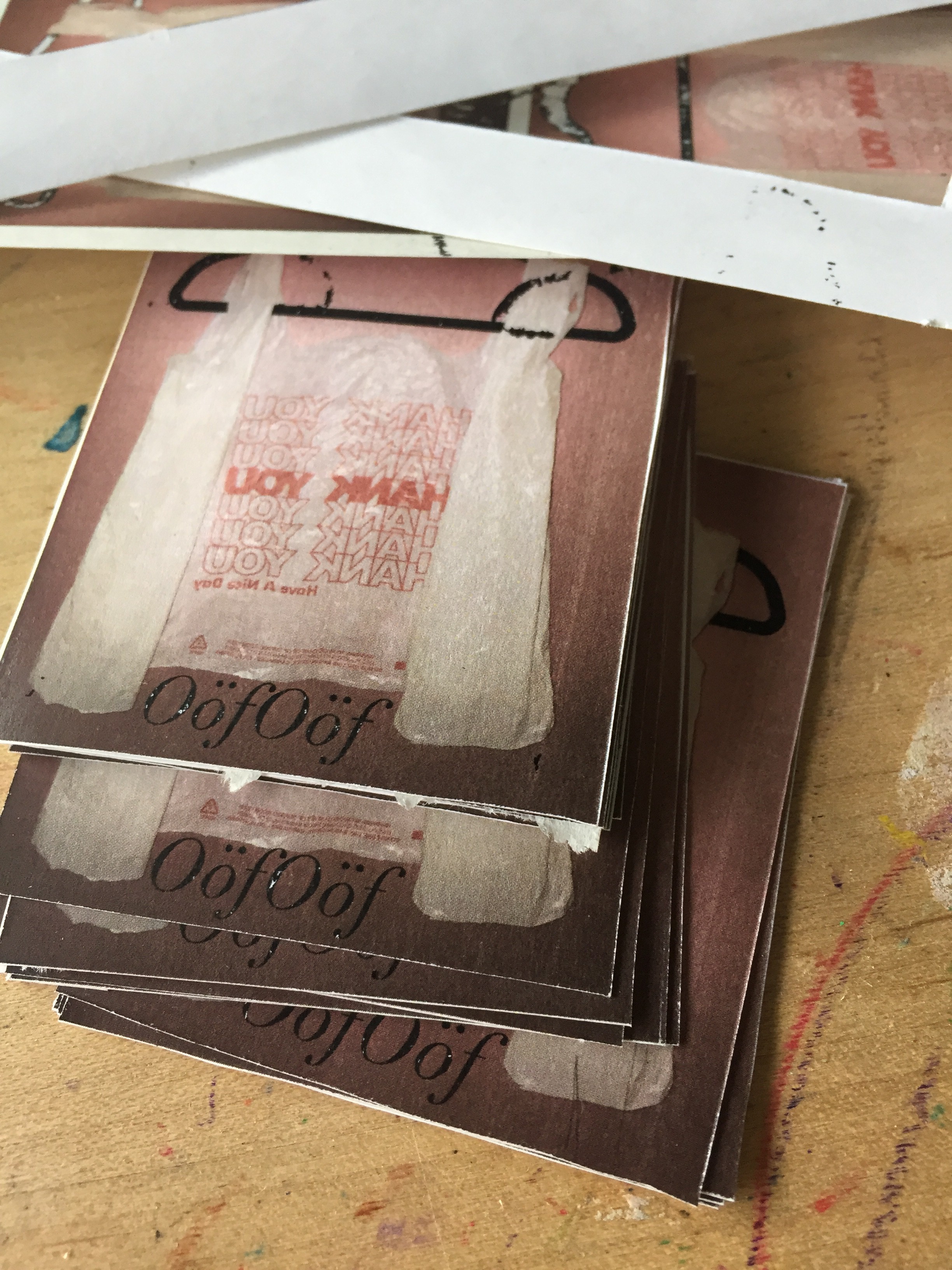 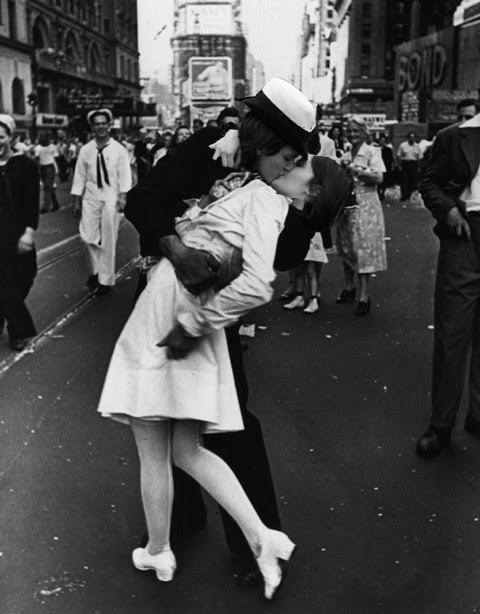