After the in-class critique, we decided to make a few changes to our project. Originally, we had planned on creating two photographic mosaics that formed one large photo of a student and one large photo of the SLC campus. We planned on bringing attention to the student-college relationship by this juxtaposition. After the feedback we received, we changed the direction of our project.

The biggest change was the text. Previously, we were going to put the question “Who benefits more? The student or the institution?” in between the two photographic mosaics. This question was intended to make the viewer think about what students were receiving by going to college and what the college was receiving from the student. We intended to raise conversation around the idea, but not to pit each party against each other. During the critique, our peers noted that the question did not positively reflect itself through the project. It also didn’t relate to the photographic mosaic style that we had chosen to use. The visual did not correlate with the conceptual. Each aspect pulled the viewer in a different direction.

The new text we are going to use is, “How much of SLC do you see in yourself? How much of yourself do you see in SLC?” This moves the focus of the project to the actual images that make up the photographic mosaic. The visual aspect and the conceptual aspect now have a correlation that compliment each other. This new question strengthens our social object because it will increase the interaction present. The question influences the observer to look more closely at the smaller images in the mosaic because they want to see if they recognize any familiar faces. This will enhance the social experience because people will want to find faces they know and they will talk about it with their friends.

In addition, another change that we are planning to make to our project is adding more faces to the photographic mosaic. This will increase the viewer’s interactions because there will be more of an opportunity to find someone familiar. 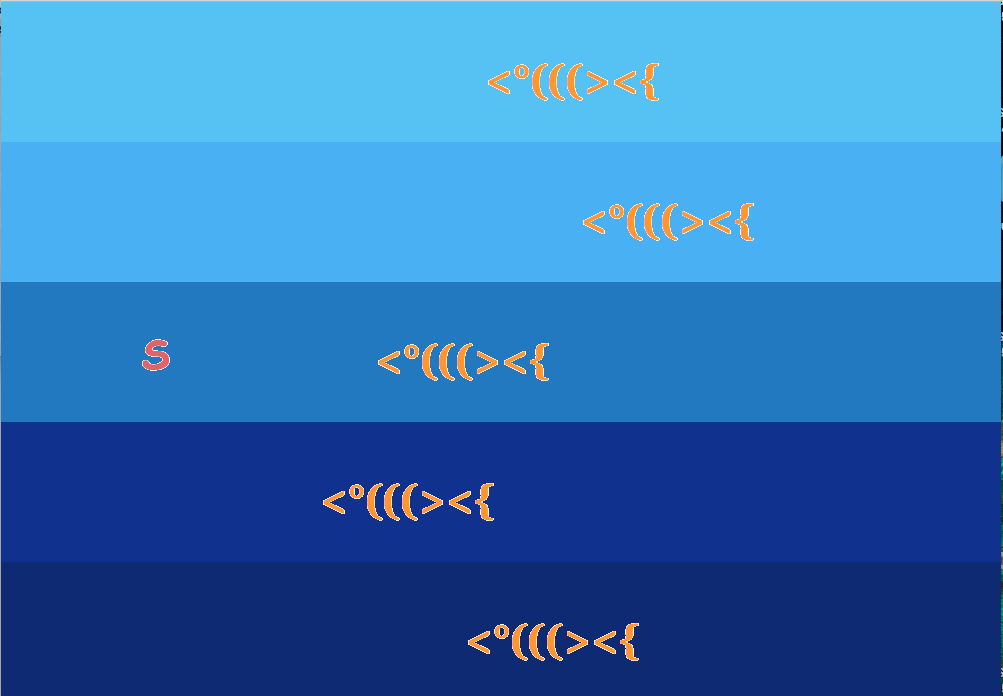 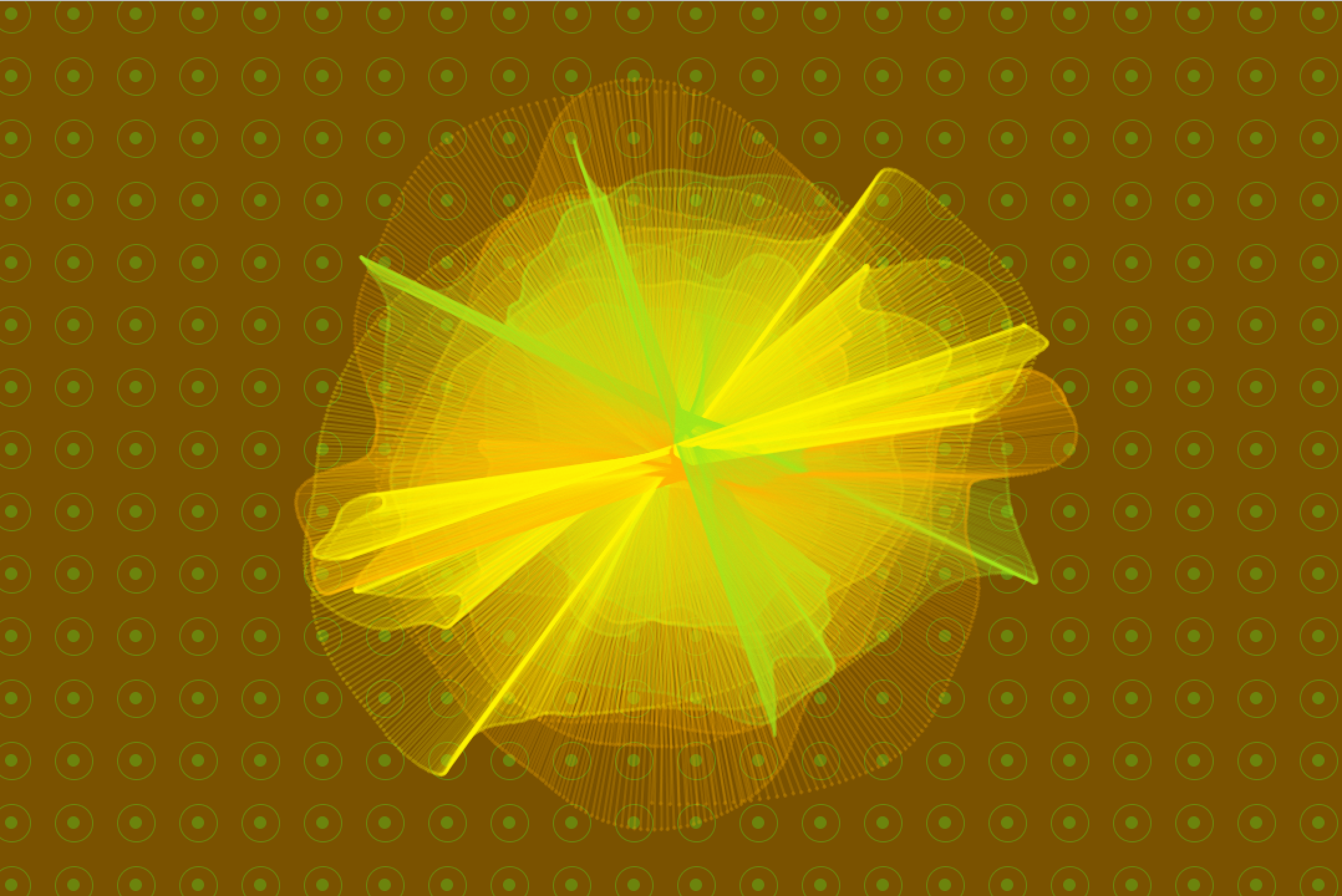 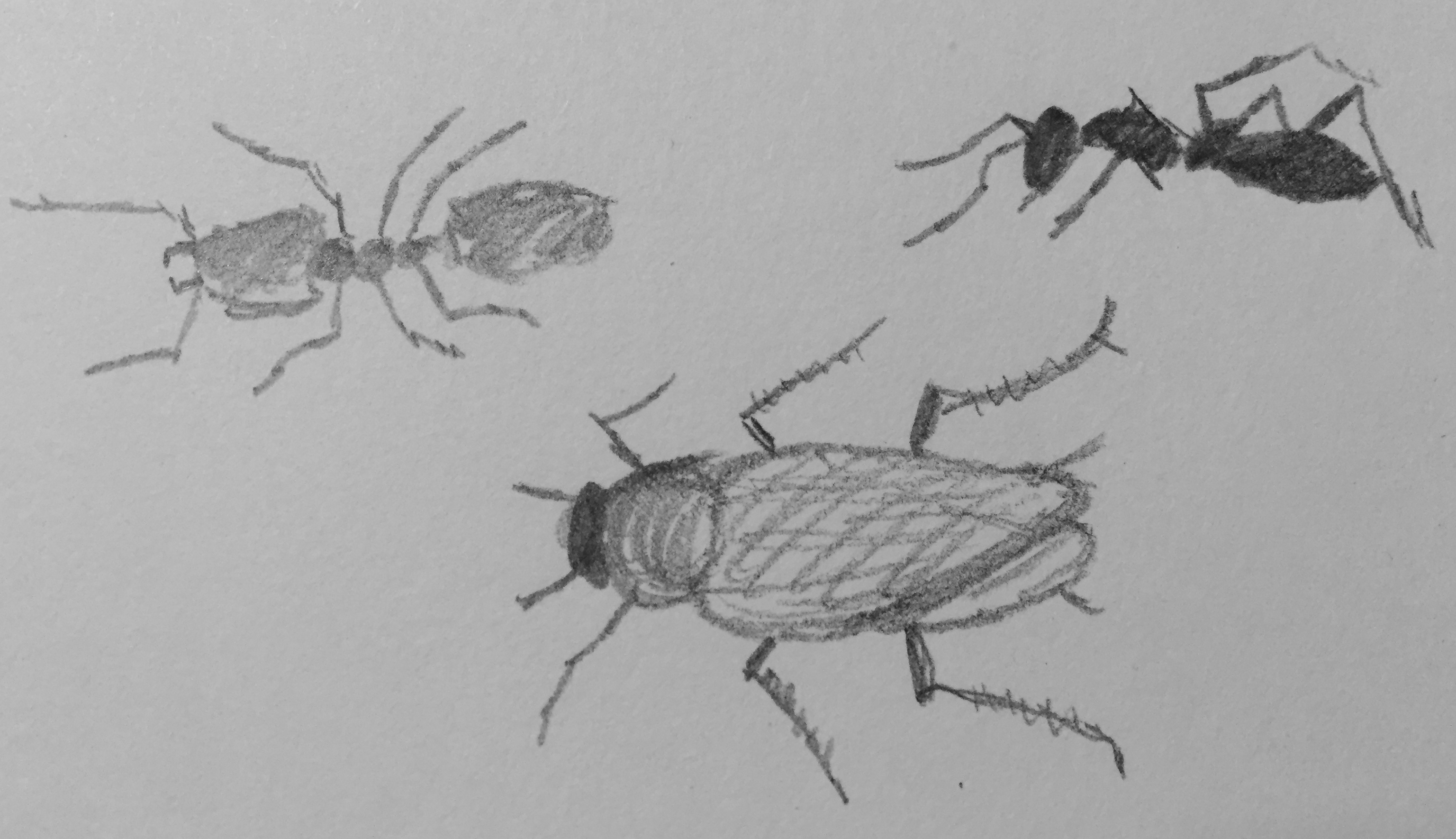