In a typical urban setting, you never know who have set foot on the brick you just stepped on, or how crowded the place have been. These are the invisible trails of urban activities, and a public domain successfully makes people feel secure in disguising themselves among the public.

Catchers can not only catch the visible things, but also invisible ones. We need catchers in an urban setting to visualize the organic movement of the public – not necessarily by snatching away the secure feeling of selves in public, but only by showing the beauty of the city’s liveliness. Furthermore, such beauty would also spark individuals’ interest. Reversely, by playing around with the interactive visualization, they engage back into trivial urban activities and movements.

In this project, I attempt to visualize the invisible sound and movements in a public space by creating an interactive raining wall.

The rain will dodge the outline of the person, making the interaction more playful. This catches one aspect of people’s activity around the wall: their proximity to the wall. The density of the rain depends on the noise level of the public space where the wall is located since noise is also invisible in a public space.

This public activity catcher combines active and passive interactions. While increasing the playfulness of the public space, it also comments on the current situation of it. 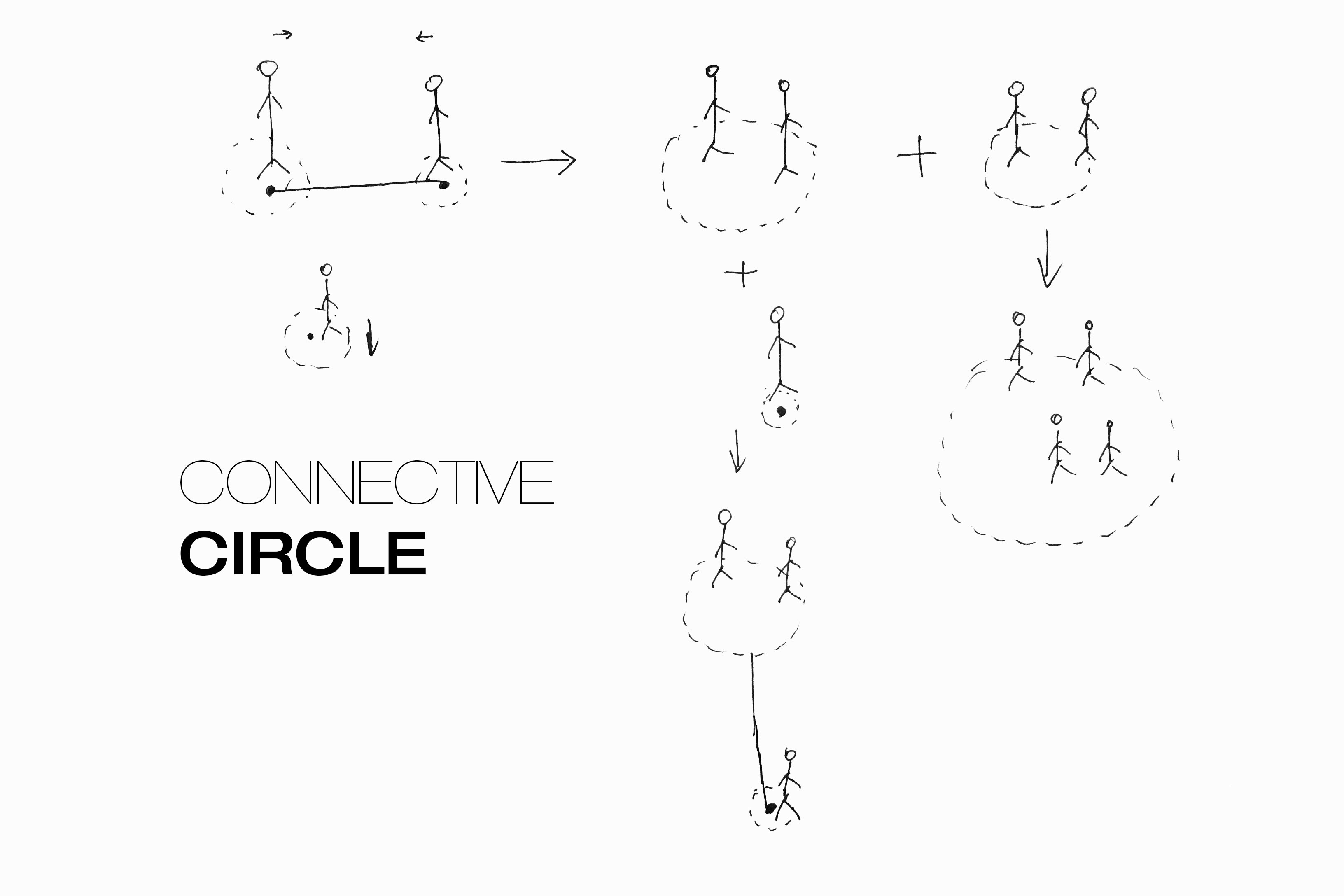