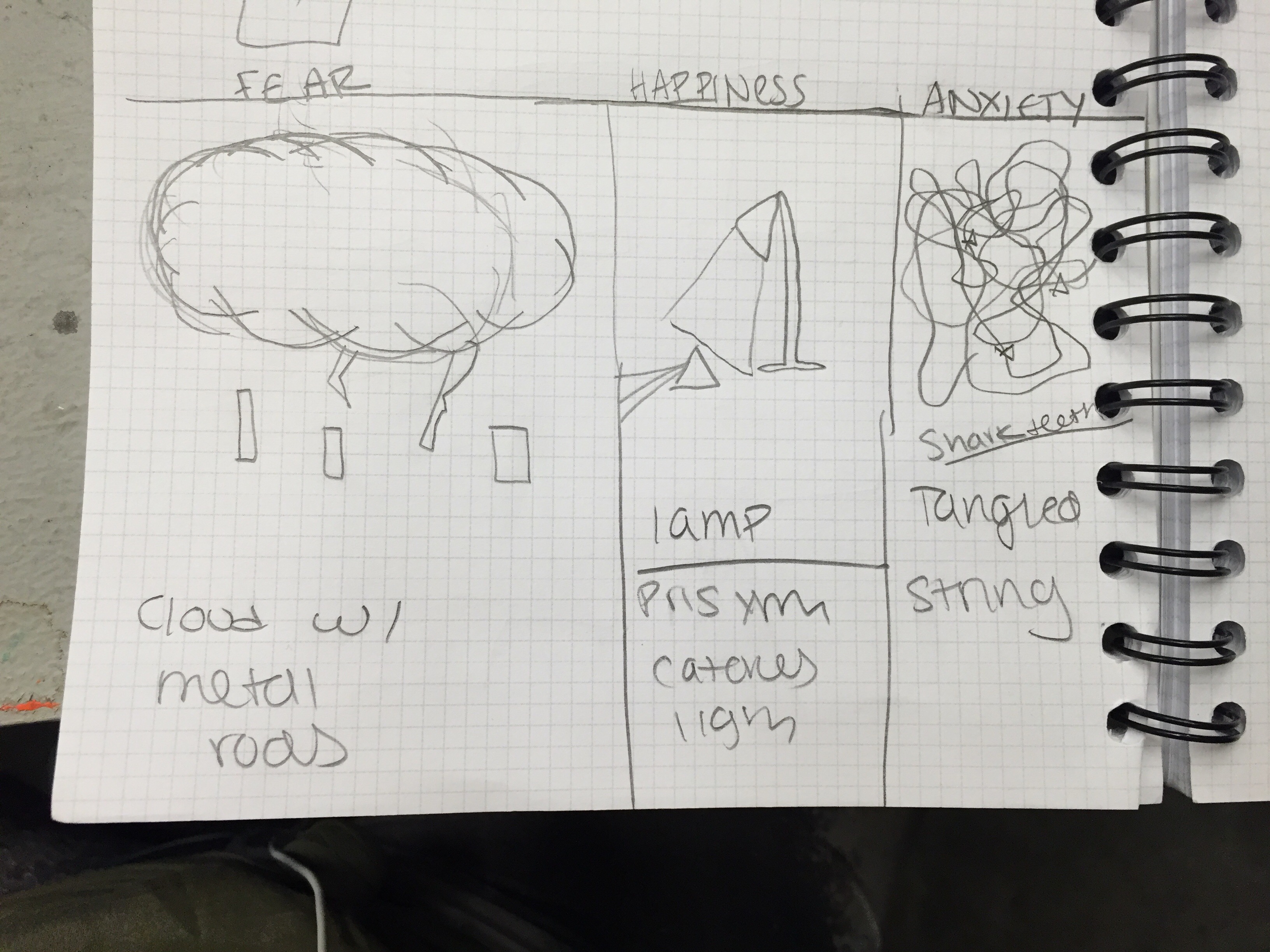 My original idea was to physically create an emotion catcher. I wanted to have three jars, each one hooked up to a touch sensor that would light up the jar when the metal lid of the jar was touched. Each jar would be filled with different color marbles so that they would light up different colors-each jar according to the emotion it was supposed to catch. Although that original idea was good, the materials and knowledge I would need in order to successfully execute the interactive emotion catcher were hard to gather. 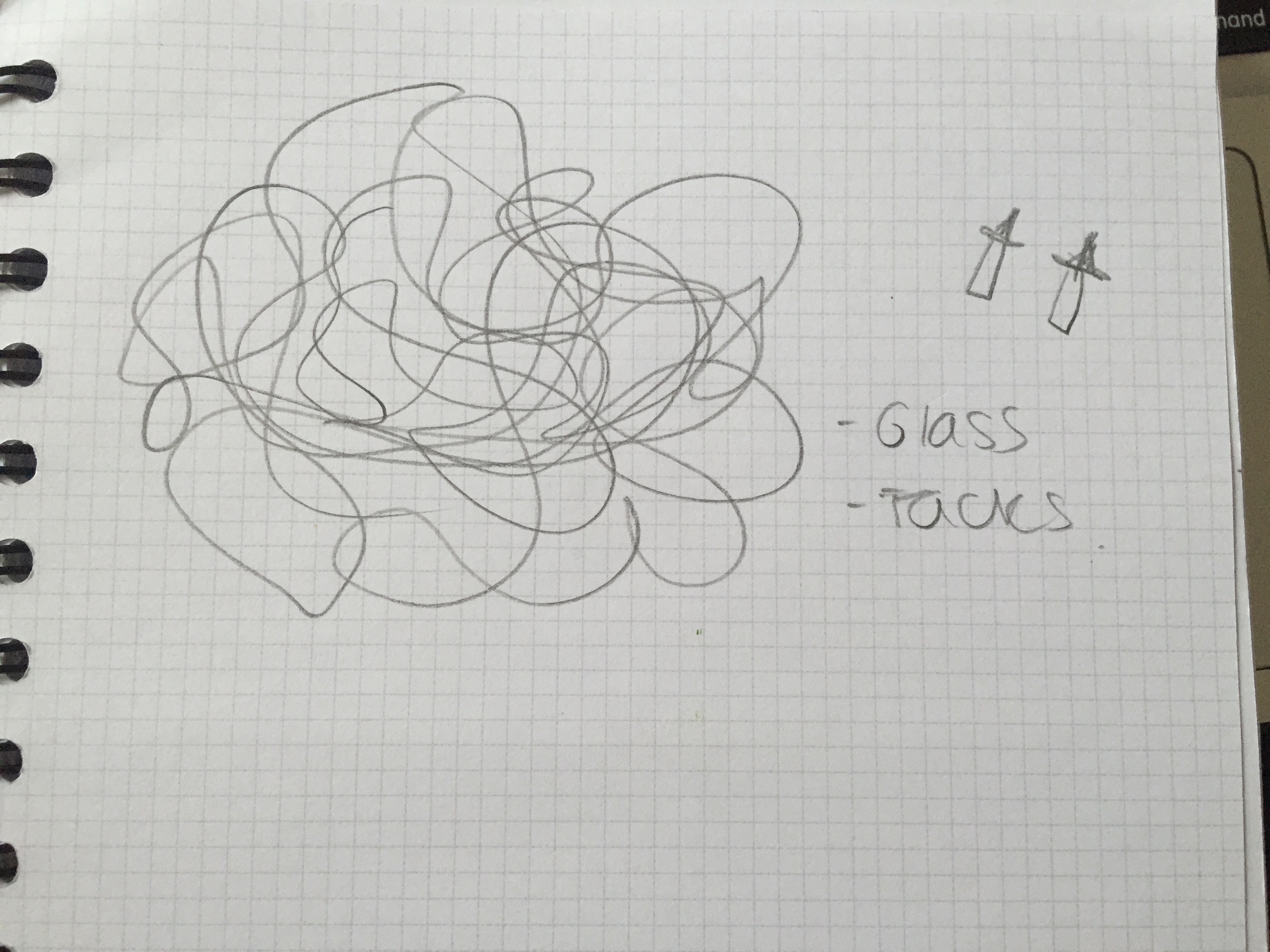 I decided to scratch that idea, and brainstorm another one that was more realistic to my knowledge and abilities. My inspiration came from Hertzian Tales by Anthony Dune. In the book, he explains that in order to catch anything you would first need to picture what that thing physically looks like. Then, you would need to think of things or objects that would literally catch that thing. 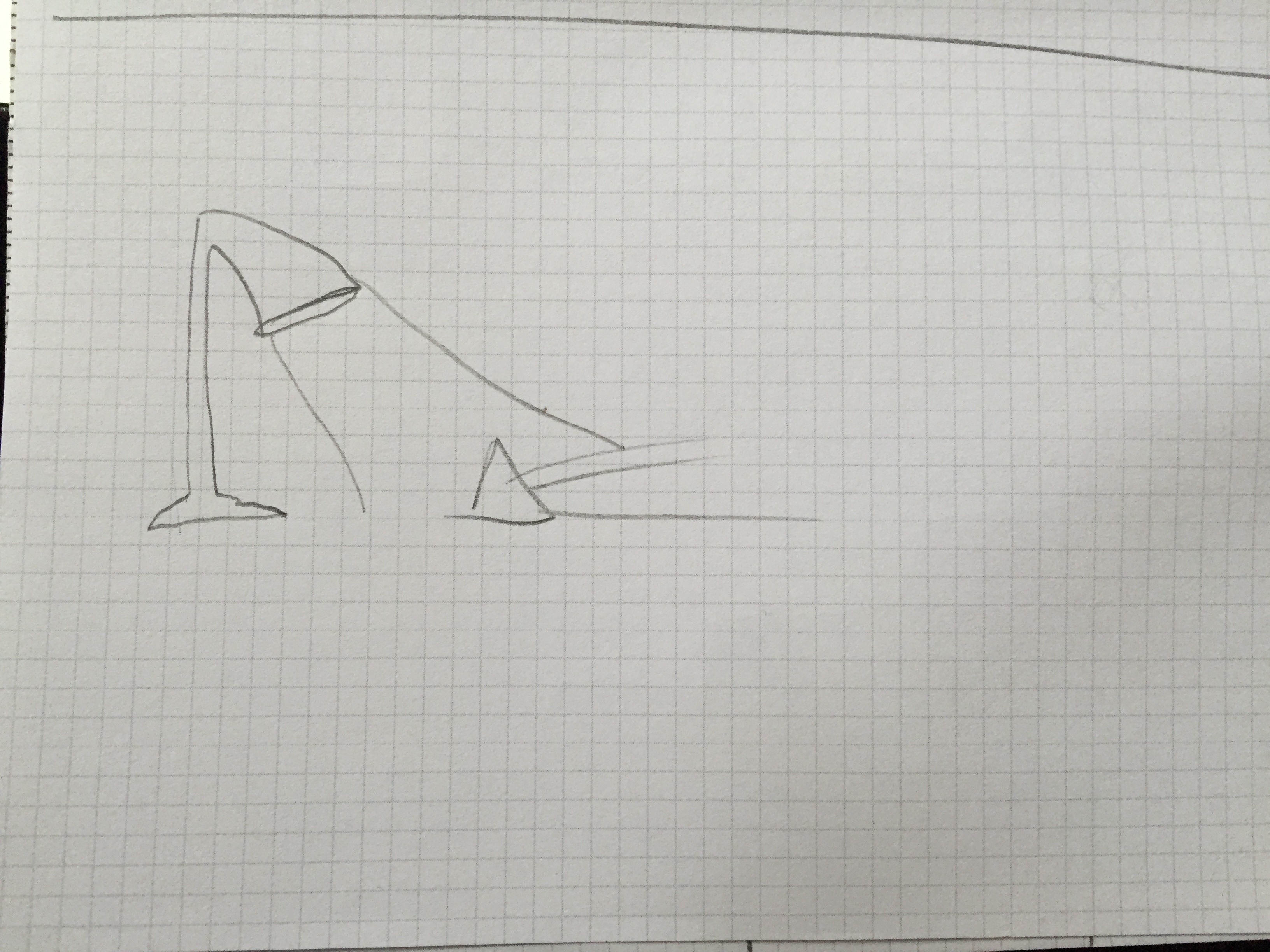 For the second version of my project I wanted to continue catching emotions. I came up with three things that represent fear, happiness, and anxiety and then three things that caught each one. For me, fear is a big dark cloud with lighting coming out of it, happiness is a beam of light, and anxiety is a tangled piece of string. For each emotion there are things that catch them as well. Metal rods catch fear, a glass prism catches happiness, and sharp objects catch anxiety. 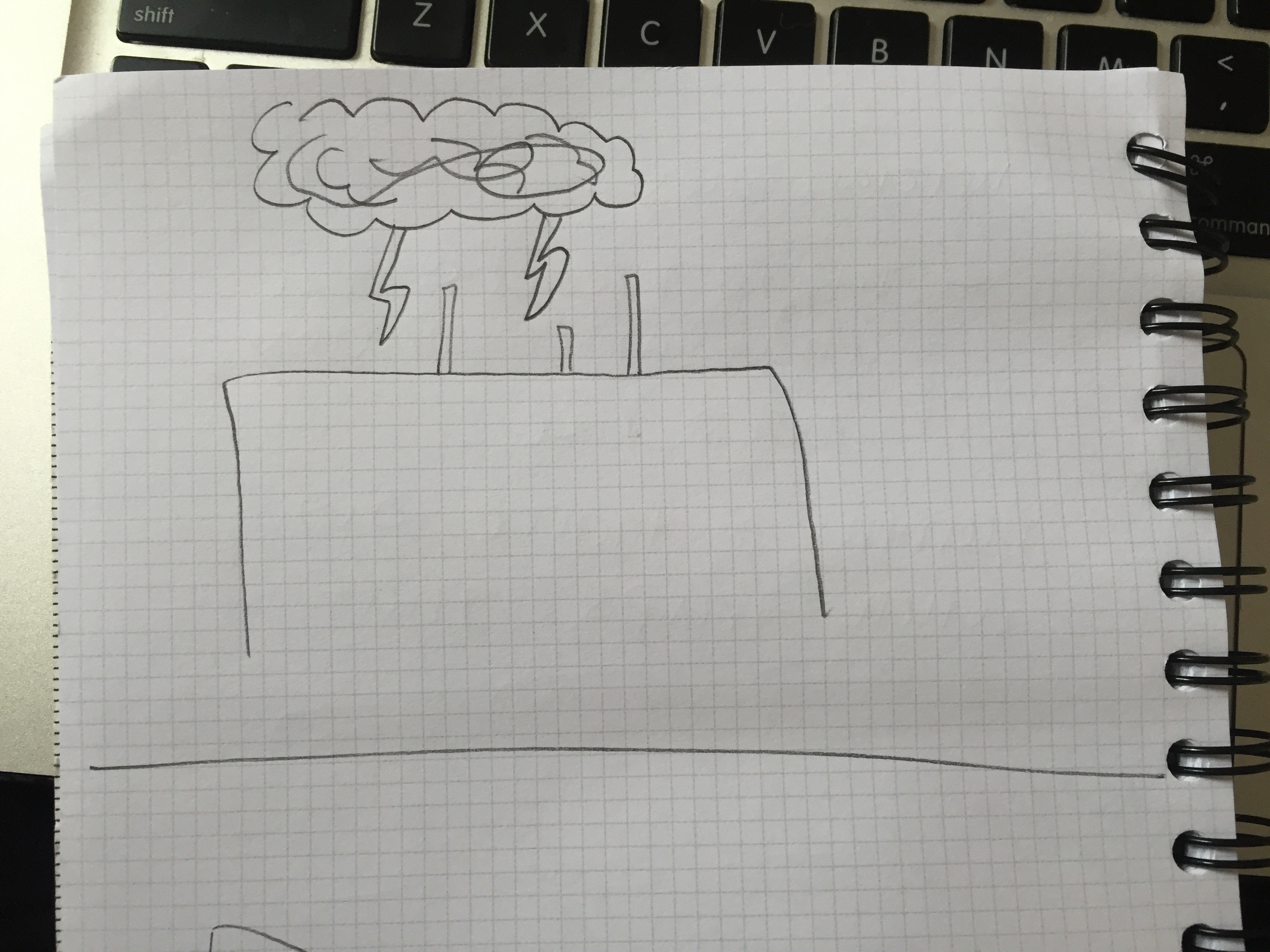 My installation will consist of these three emotions embodied within those objects and its catchers. 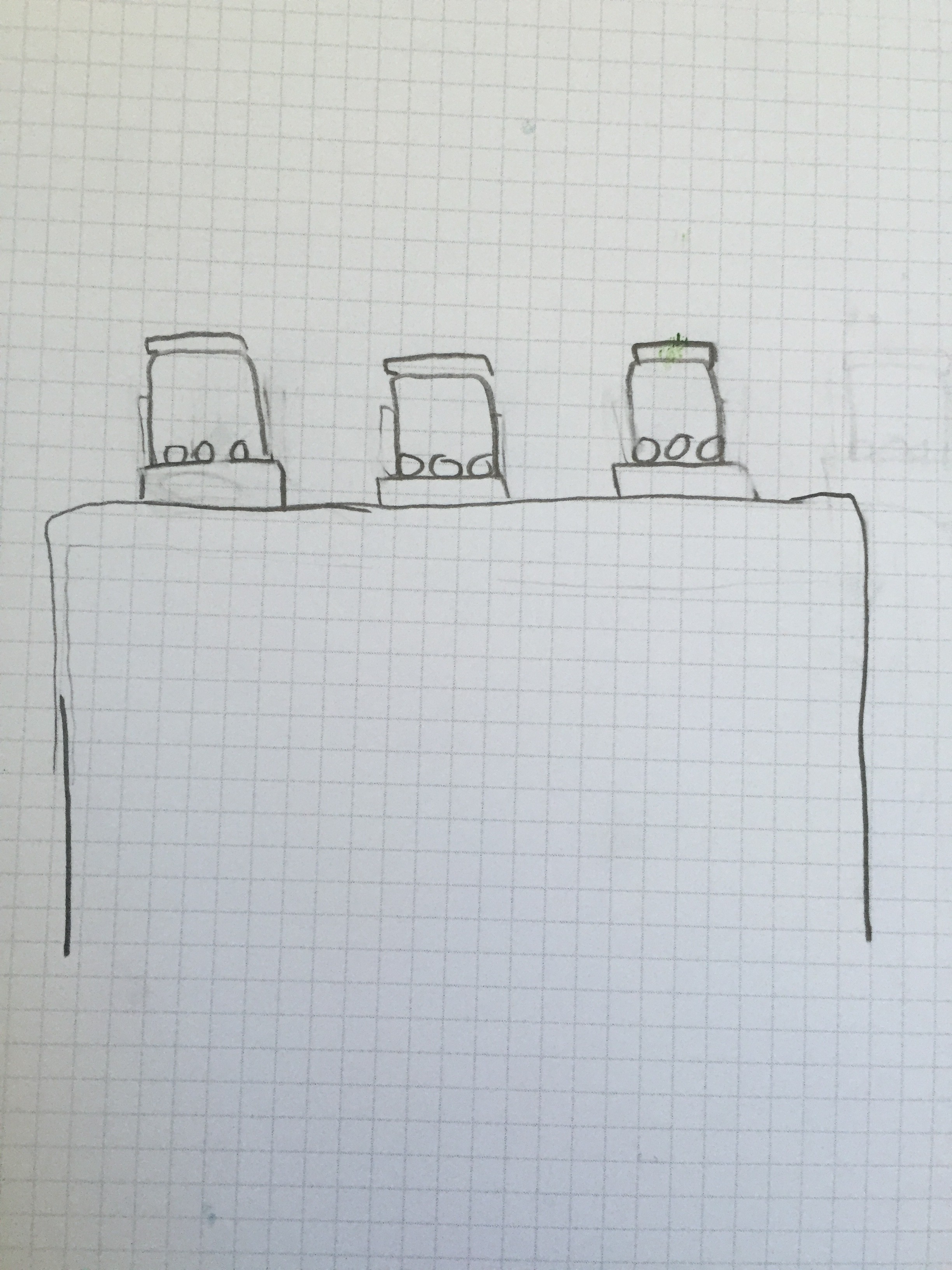 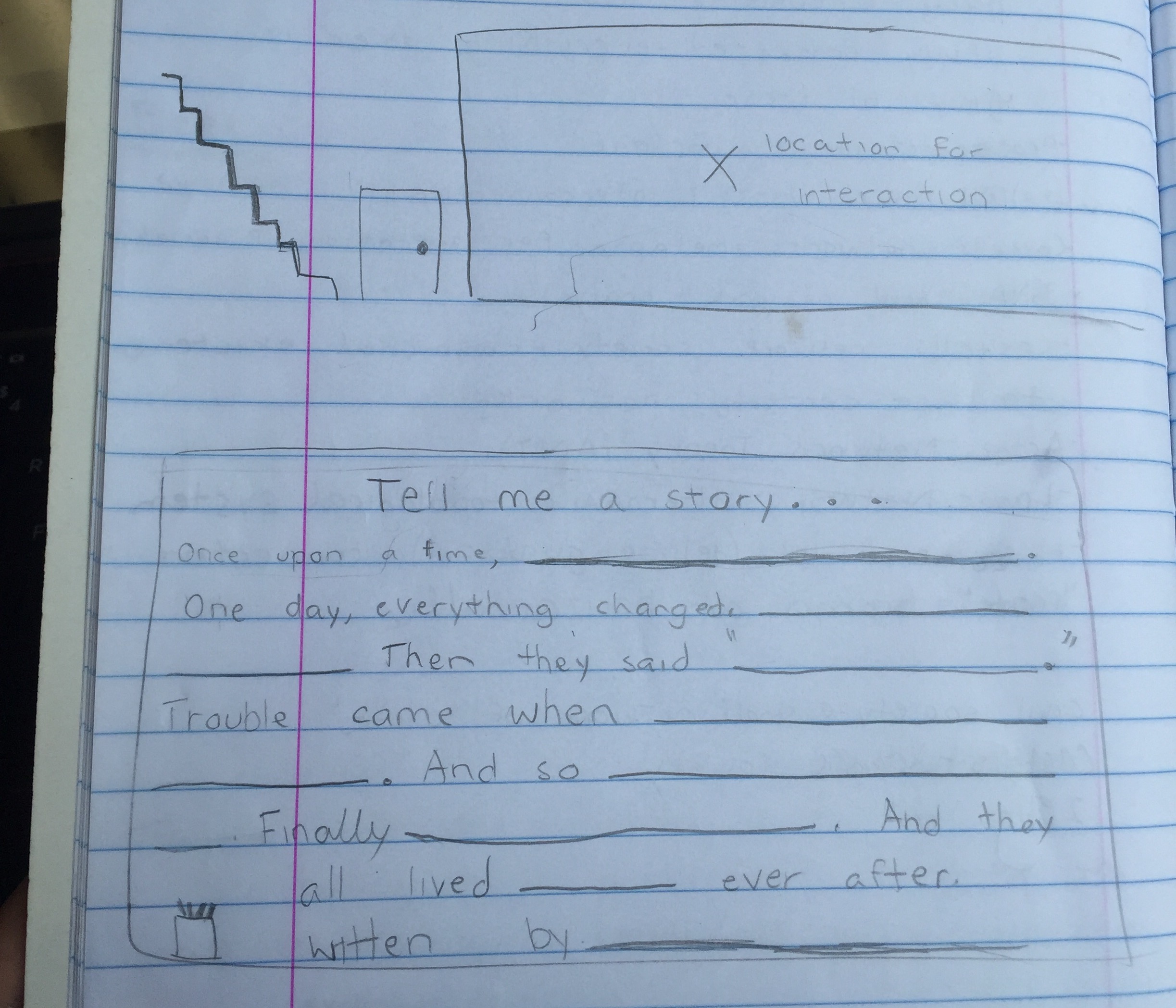 Interactive City: Tell Me a Story 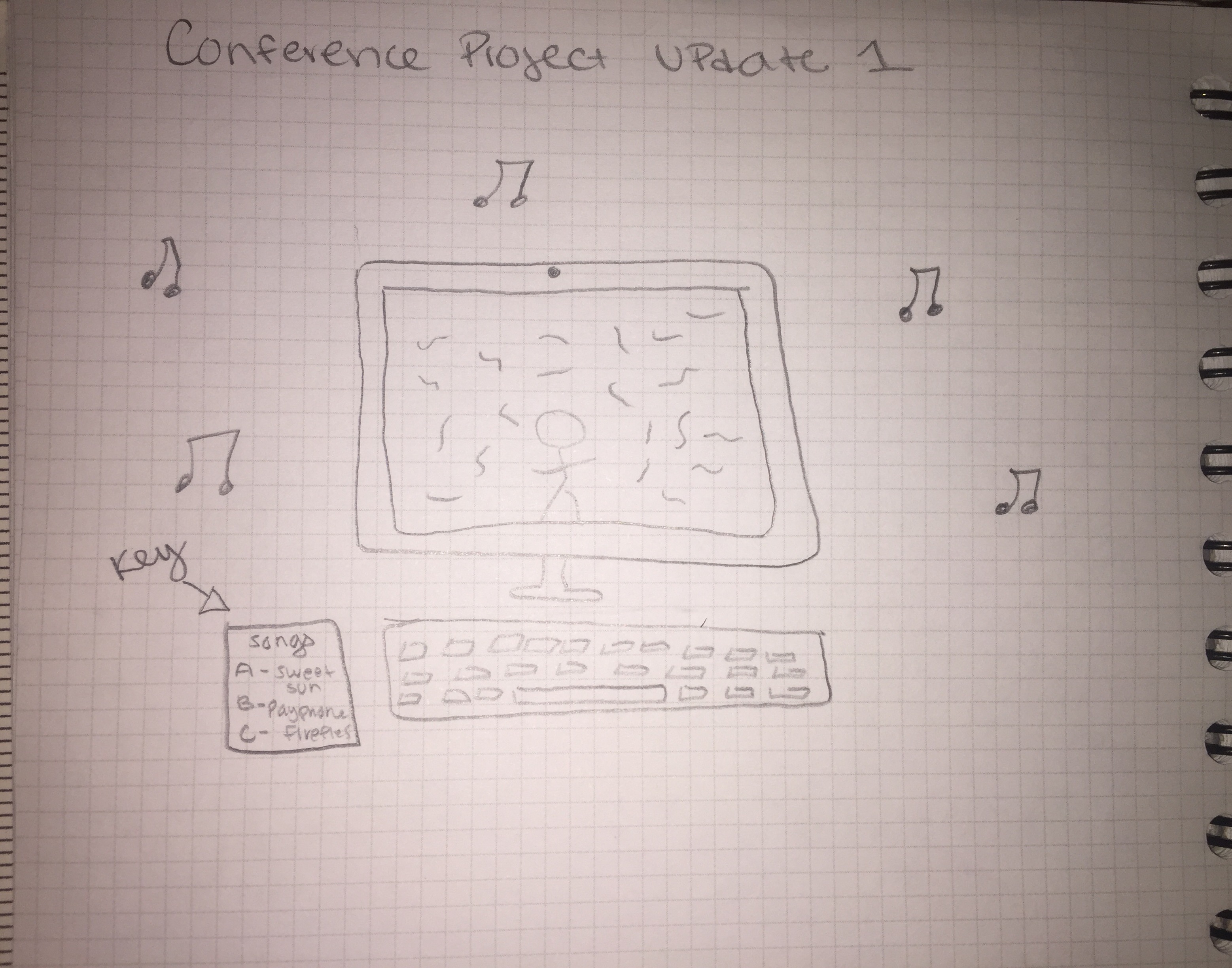