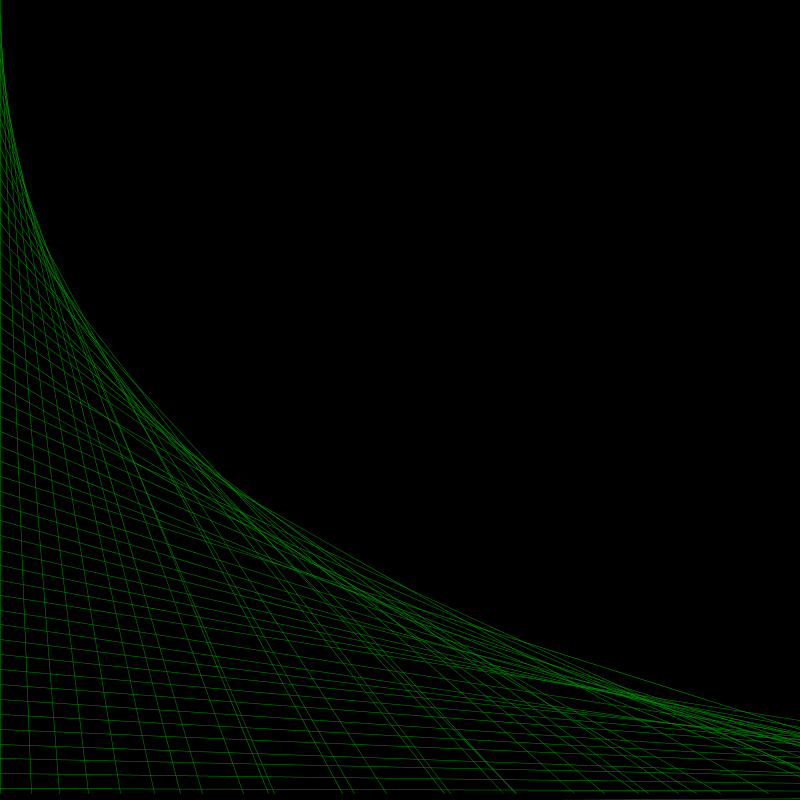 As Taylor writes, “the use of a randomizer in art was not new,” specifically exemplified in the work of Dadaists through chance happenings — yet Taylor goes on to clarify that such mechanisms are different from mechanical chance. The computer as a determined system does not truly attempt true chance, for the procedures of randomness need to be determined in the first place, which seems antithetical to the spirit of happenstance. Nonetheless, it is randomness through stochastic procedures that codify Georg Nees work. Perhaps the failures of the machine to capture physical randomness is irrelevant to Nees’ desire — the more important question is, what does randomness for the computer specifically entail.

In following Georg Nees’ work, I found it not truly random on my end but definitely on the end of the computer. This reveals two forms of randomness: the chance-event and the probability; I am more interested in the event (the product, the process, the the coding methods) while the computer is importan in its “aleatoric moments.” Of course, as the artist, I find myself subject to whims and aesthetic affect, and I want to like what comes out; the machine does not make visual judgment, it seems to only examine possibilities and dissolve others without a logic to it beyond rationality.

In a similar light to Molnar, randomness in conjunction with repetition allows “new aesthetic configurations” that can further extend understand of what is most interesting. The important facet of this process is that randomness in a computational context seems to require even more order or form than perhaps other forms of art-making. Within this framework, Taylor suggests Nees’ 23-Corner Graphic allows for different shapes to be made almost in thanks to the unaffected randomness of the machine.

But a facet of this randomness seems to be illuminated through active processing (not static) which Nees did not use as far I know. Calls and functions utilizing random upon being animated are continuously randomized, and it is in the continuous randomness that almost-patterns seem to just barely elude being actualized while remaining nonetheless present. The temporality of randomness also varies in the scale of time. Though the default frame rate is 60, if we slowed down the drawing processes, the pattern is of course harder to notice, as we get to better digest individual frames. Yet to speed up the frame rate, so much happens that it almost seems like nothing happens. Thus, patterns ensue and randomness almost gives in to order of code.

In the possibility of aleatory behavior, Taylor describes randomness as “the actual means or or methodology of realizing machine production.” Randomness was equated for many computer artists to intuition, something almost monopolized by the domains of humanism and art. Thus, through simulated intuition, the computer stops by an instrument and starts to be an actor in the product of art making.

Stochastic is defined by a quick google search as “randomly determined; having a random probability distribution or pattern that may be analyzed statistically but may not be predicted precisely.” It is this evasion of precision despite being a apparatus for accuracy that truly marked the computer as an object of interest for many. Though we of course are capable of creating new configurations of objects, I find most curious the fact that computers seem to make possible that which is impossible to visualize for the human mind. From all of my work with processing this far, I would say randomness yields the most interesting.

Art From Code: Portrait of the Self as Anything But 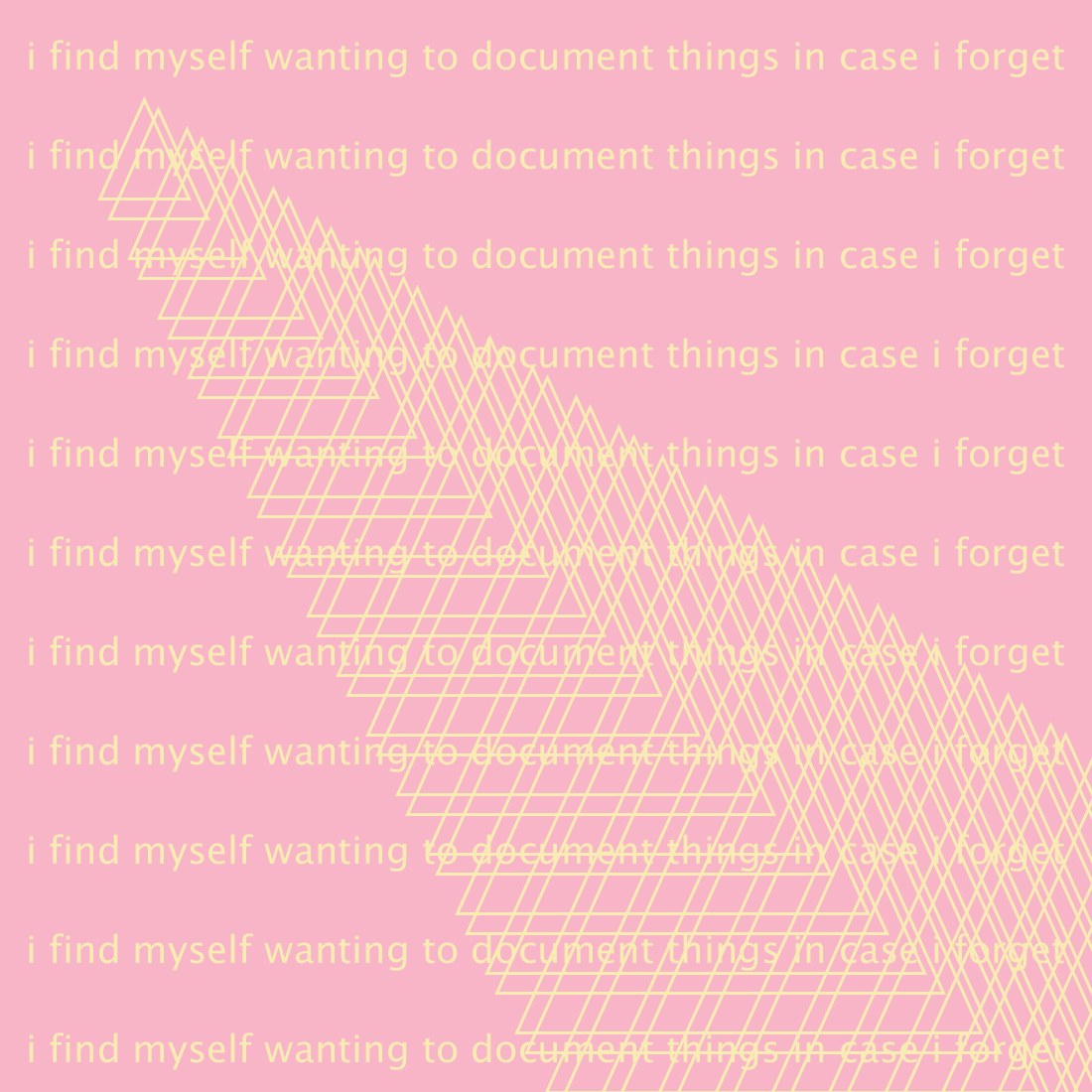 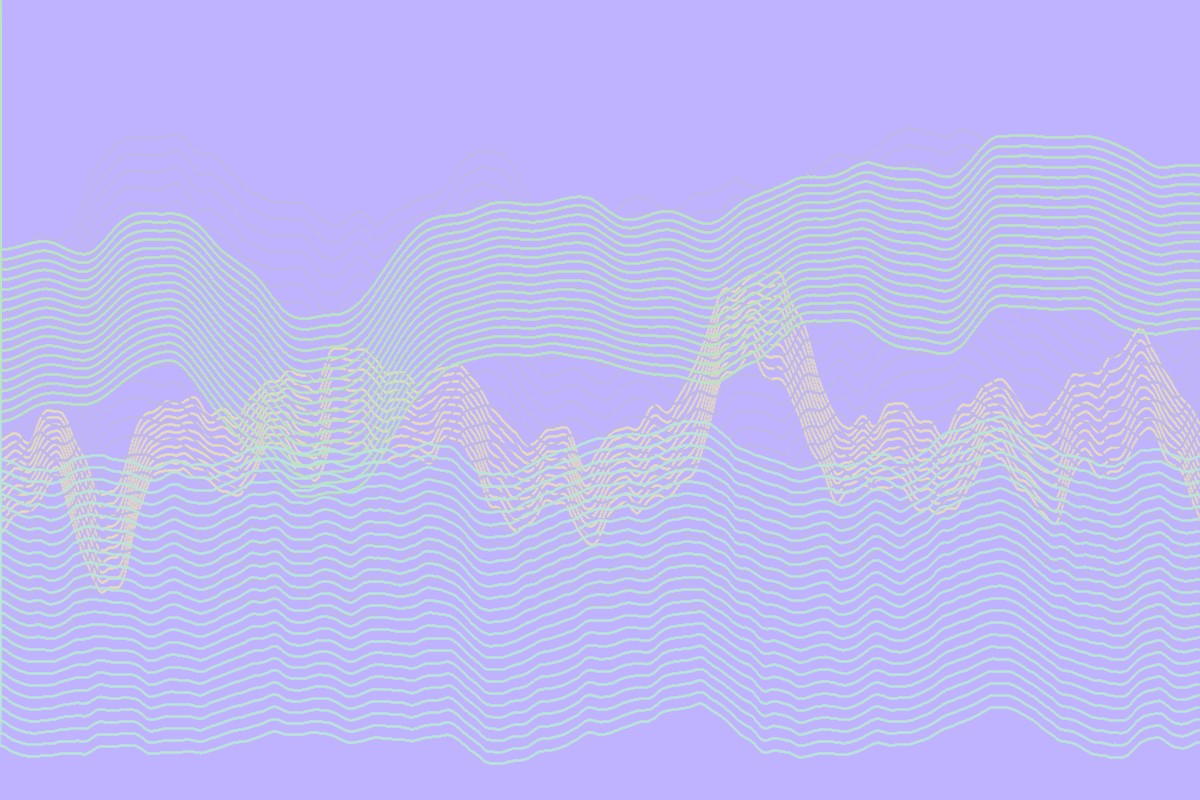