My project was inspired by Camille Utterback’s Text Rain. Utterback works primarily in digital and digital interactive art. Her work ranges from being projected onto building to complex forms of painting using the body. Since Text Rain, Utterback has worked on many projects by herself and with colleagues. I am currently working on my own form of Text Rain. I have the basics of it down and I would have loved to share it with the class as an official installation, but maybe next year. This took me a very long time to make. While I understood the steps taken by Camille Utterback to form her installation it does not mean it is easy to replicate. The plan now is to expand on her work to make it my own. Probably by adding more effects like sound, more letters, and more.

This was the first step into my exciting adventure of installation art. I used the Processing website as a guide for this code. Opening the camera does not take much, just some setting adjustments and a few commands. After spending a year away from Processing I was very excited to get back into the groove of coding with Java.

Here we can see that I started to learn about the grid and map functions. When a canvas is made there has to be a way to direct areas of it. This is done through pixel count. Processing has a function that allows me to map figure, lines, effects, variables, really anything. Here I used the map function to outline an array that makes it look like I’m in a grid. I played around with this code by changing the shapes to line(); sphere(); and finally rect();

YAY letters!! My code is starting to look more like Text Rain which is really exciting. For this code I used the open camera function I was using before. First, I added a string of letters which spell out “my grade depends on this” with ” ” around each of the letters so they fall separately. In Camille Utterback’s version she pulled her letters out of a poem. In fact, she added a very interesting detail into her code which gives it a subtle energy. Utterback coded she letters so that they have a higher possibility of making words. I did not do this seeing as I wanted to get the Text Rain code to work first. For this code I also added an object which controlled the falling of the letters.

Just about the best day ever! I got my code to stop on my head. This picture alone took over a month of coding. Using the code I had before to open my camera, the string, and the objects I was able to have the letters stop. I did this by having the letters constantly check for color and darkness. I also had to make a variable for gravity so they would stop once they reached a certain threshold of darkness. Once that all worked I coded it so that the letters would jiggle around a bit when the stopped. Most importantly I had to make them continue falling once I moved around just like Camille Utterback’s installation does. Eventually I got it to this! When I move the letters move with me, they respond to the gravity, and they continue to fall once I move.

Once Text Rain was completed I was able to have fun with my code. I made a code with sound in it. While I made it so that the sound played when it hit dark spots I wanted it to stop dinging (it got annoying) and disappear. I also wanted to change the sound so that it played a chime or a bounce noise. I was not as successful with that code so I moved onto something I could play around with. In my “go_crazy”/”go_crazy_2” code I have the letters set to different effect as the frameRate(); increased. It started off with the functioning code I used in Text Rain and then added commands to it so that it would be more fun. I changes the text size, color, transparency, and attempted to change the gravity (still working on that). At the end of the code I had it reset which gave it a real installation feeling. This code was so much fun to work on and I had a really phenomenal time struggling and making it my own. 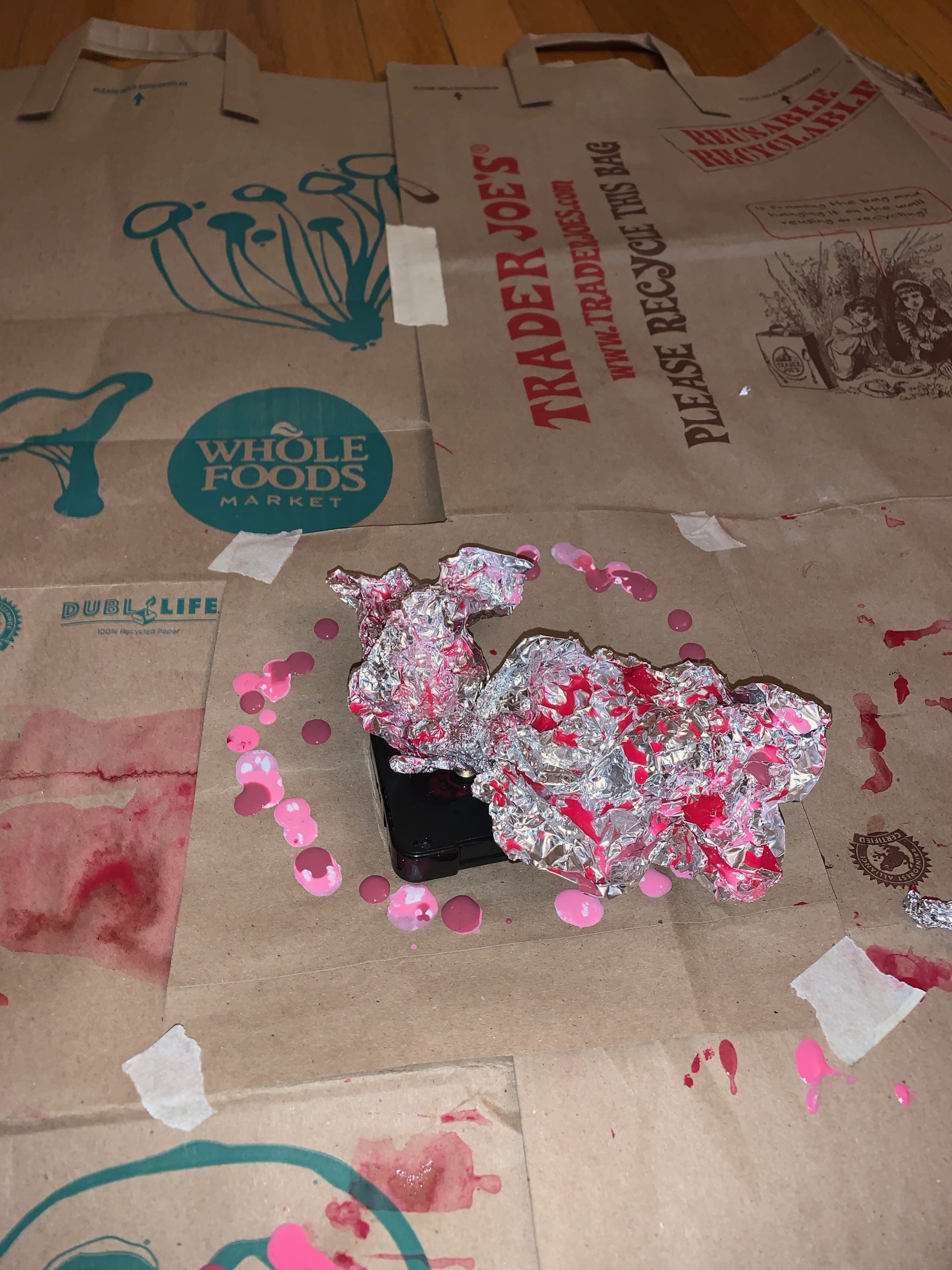 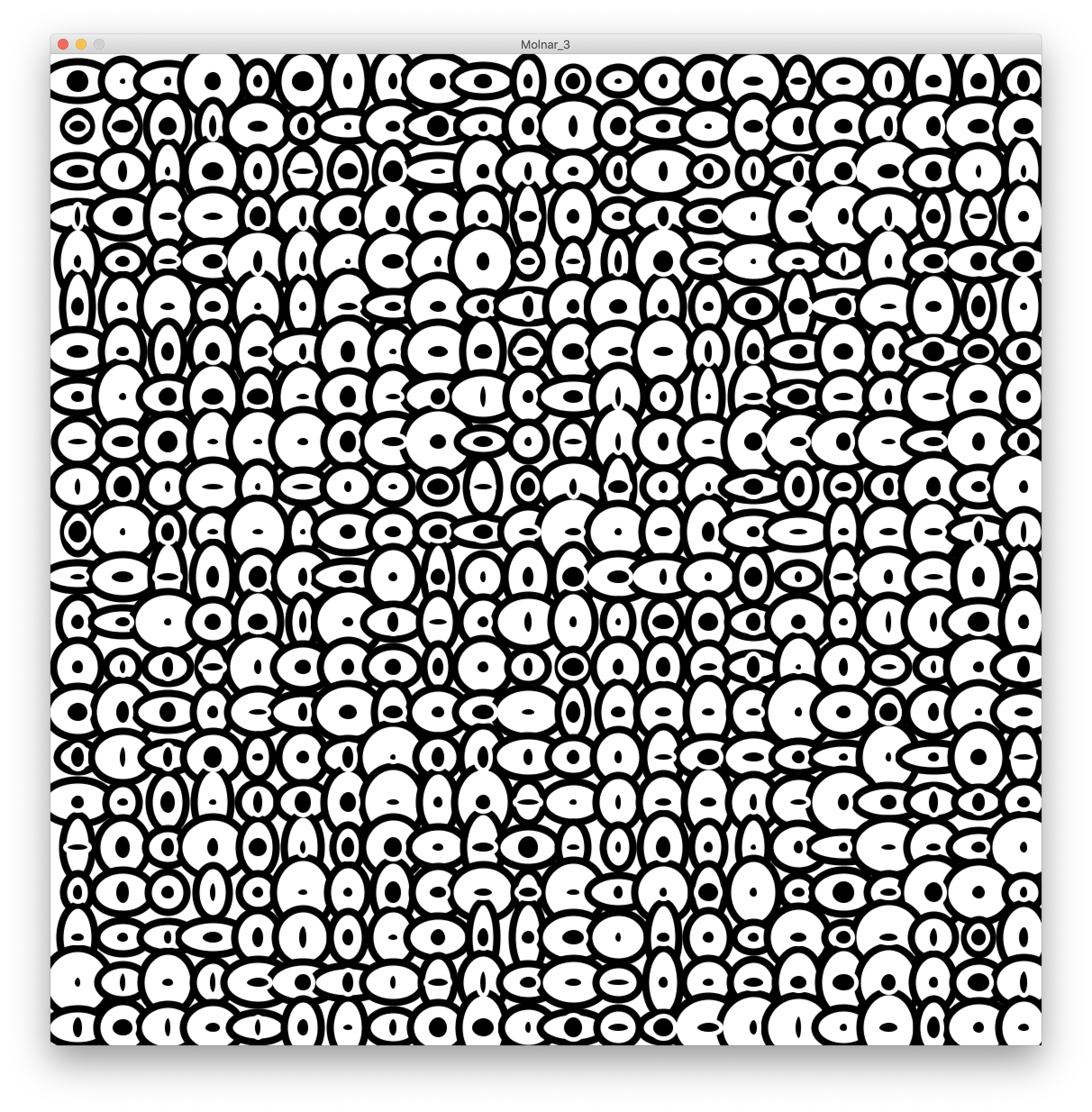 Art from Code: What is a Heuristic? 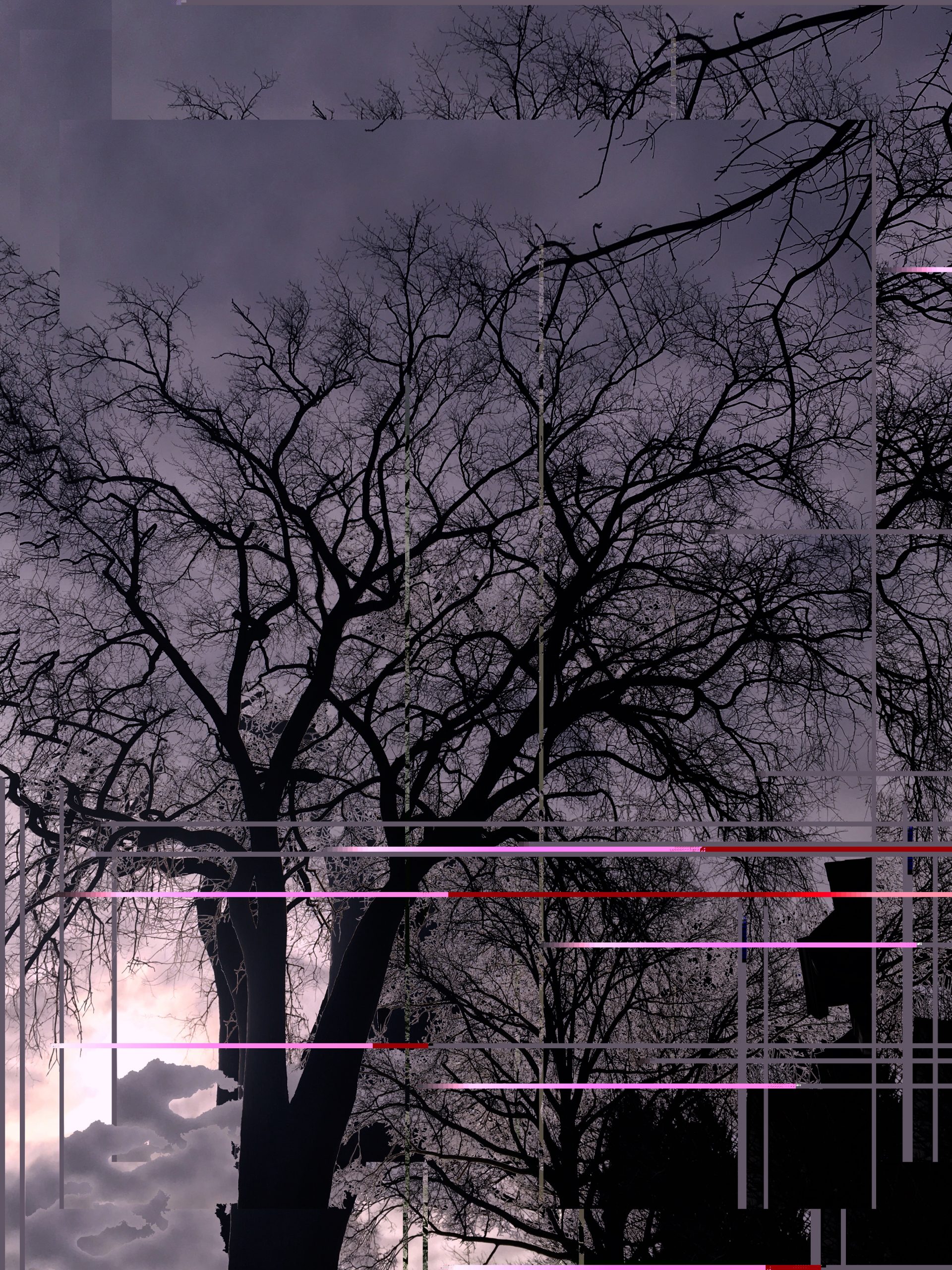