My initial worries for this class came on the first day, where I struggled to unzip the Processing folder and almost accidentally factory reset my laptop. I’m not tech savvy, and already the realm of computational art seemed far beyond my reach. However as we moved through class I surprised myself by what I could create with processing. Even though we started with basic shapes I felt a sense of accomplishment within myself- something tangible had been created with my typing.

I have “created” things before, but nothing beyond what is physically possible for me. I could draw a house but none of the lines would be straight. I could fold an origami frog but it would be lopsided. Even my own writing wouldn’t quite come out the way I intended it to. But with Processing, that all changed: there seemed to be nothing beyond my limit. Which is to say, what I wanted to create, and the quality of that creation, was based on my imagination and skill, not my physical limitations.

The two projects I wanted to talk about both have to do with creating something tangible with code. The first piece, titled Funky Little Worms, was my first experience with basic collision. The difficulty in creating this piece came not with the concept of collision itself, but rather trying to execute my idea with the tools given to me. I found it challenging to figure out how to make my ideas come to life. Eventually, the way I thought to do this was to try and feel what I was trying to do with song, which is why my piece features an original track composed by me.

Art, especially types of visual art, has this stigmata attached to it- some see it as being “easy” to produce. Like abstract artists in the style Mondrian- minimalist, and simple to look at, for sure. Perhaps I thought this way for a moment as well- that is, until we were asked to recreate a Mondrian piece for class. Soon one discovers that the art has a multitude of complexities that is simply not known until one tries to recreate it. The perfect lines, the color of the boxes, the preciseness of each edge reveals the true nature of art- a series of decisions that is not apparent to the viewer upon first glance.

Computational art requires a series of decisions that have nothing to do with how the viewer will perceive them on an even deeper level. To look at a piece by Casey Reas or Zach Lieberman is to only see a small part of the whole. The magic lies within the code of the pieces- and it wasn’t generated by pushing a button. In fact, computational art requires two levels of creative ingenuity: how you code the piece, and the piece presented. Recreating a Mondrian piece on paper would require the same basic tools: a pencil, ruler, etc. But doing so in a program like processing could be done in a number of ways: classes, arrays, using the draw function- so how could it be considered non-creative when it requires double the imagination needed for a normal art project? When I code my pieces, sometimes the finished product will be fine, but the code will be an absolute mess. I’ll tinker with a finished piece (which often leads to late nights), looking for different ways to say what I’m trying to convey. Coding is a language after all. Once I do, I find new things to add to my piece. And when it comes together, I will feel like I have really achieved something. Once I added my own song to the piece, I knew I had made something that was distinctly mine. Below is what the image looks like before it is finished filling out, and underneath is what it looks like fully finished. 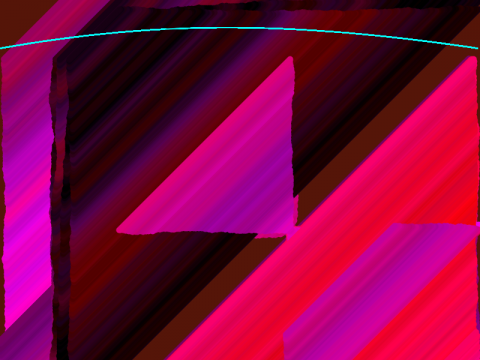 Art From Code: Molnar’s Gradualism and the Quest for Mathematical Beauty 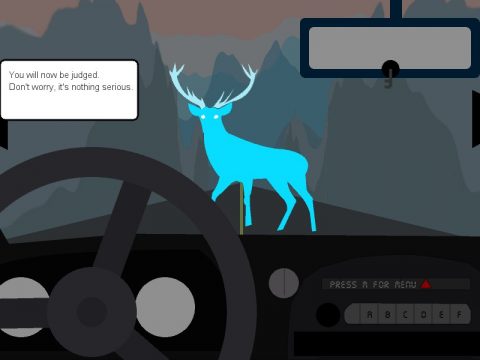 Art From Code: Oil and Lavender