The inspiration for this hijack came from seeing the use of LGBTQ+ specific advertising during Pride month for companies to attract a market of individuals who have been marginalized because of their gender and sexuality. Nike in particular, who has been characterized as “taking the most and giving the least”, shows its hypocrisy through these images by pretending to care about marginalized groups while also actively enabling groups that stand against the protection of those groups (an example being the Nike storefront in Trump Tower). I felt that the advertisement was commodifying the experiences of gay people in their attempt to sell shoes, so I felt that the best path to hijack would be to call out Nike’s profiteering of marginalized groups through their advertising.

The original image I used was a Nike advertisement for Pride, including female gay basketball players and the pride flag:

The path I wanted to follow during this project was one of subverting an established image- Nike is well-known, and without even having to really emphasize Nike’s role, I felt that there was an opportunity to play with the visual cues that Nike had provided to make my hijacked image into something that could initially be taken as the real thing, but give the viewer something to do a double-take at. My idea was to use the same photo used in the advertisement but hide the identities of the people who were featured in the advertisement, silhouetting them all over except for their shoes to emphasize the Nike-branded aspects of the image. I also included a greyscale version of the pride flag to mask what the intended impact was. I also added text at the bottom of the image, saying “Nike profits from your identity” in the font used for the Nike logo.

To build it, I used a vector image program to add the silhouettes and the text, and to alter the appearance of the flag. Initially, I had several directions for the creation of the image. One version of the image included businessmen in the foreground of the image sitting in the bleachers with the basketball players, and another had the image I ended up using, but with a variety of text options such as “We are still gay without your shoes” and “Nike: Turning your struggle into cash”.

While playing with the businessmen hijack, it became the one option that utilized the greatest amount of humor- showing it to my peers resulted in a largely positive response. Although I really did like the emotional response it brought out in the people I showed it to, I found it to be less strong in its message than the silhouette images.

My first installation was an 8 x 11 inch sheet of paper with the hijack printed on it- I placed it on the bulletin board at the bottom floor of the sports center, where I assumed it would have the most impact, since it was somewhat related to sports. After the initial installation, I printed out multiple card-sized copies and stuck them around campus- in the library stairwell, cubicles and shelves, and at the bulletin board in the Barbara Walters Center.

While reading Fairey’s Stickers Rule article, I felt especially drawn to the idea of replication through a kind of medium similar to stickers. While my initial installation was a full-size sheet of paper, the trials of getting it up on the wall seemed too daunting for a visual hijack such as this, which could easily be replicated in the form of a sticker. I did not end up actually buying sticker paper for this project, but the card-sized versions of my image made it seem more concrete in the sense that if any were taken down, they could easily be put back up without detection. Similarly to how Fairey described his own experience with stickers, the smaller versions made me feel like my message had a stronger basis.

While in the process of creating my hijacked image, I was surprised how much more intentional my language felt after going through different iterations of text. The first time around I wrote something that I thought would be good enough as a short and sweet little quip, but sitting back down to brainstorm another list of items that could potentially work as slogans for my hijack piece made me aware of how my ideas can always be made tighter.

Going into the project, a major concern I had was having hard time coming up with a really good idea for my hijack piece. However, I found that brainstorming a ton of ideas was much easier than simply picking one- in fact, one of the challenges I faced in the stages of developing my final hijack was selecting one option that really hit home in the way that I wanted it to. Something I didn’t really expect from this project was the process of installing the pieces. While going around to install my piece, I felt very self-conscious about being seen putting up my hijack, despite the fact that the message wasn’t something that people generally disagreed with. It took me a while to put up my initial installation, partially due to the fact that I was concerned about the people walking by the bulletin board while I tacked it up. Pushing myself to just go ahead and do it was something I didn’t think would be hard at all, but definitely surprised me when it was. 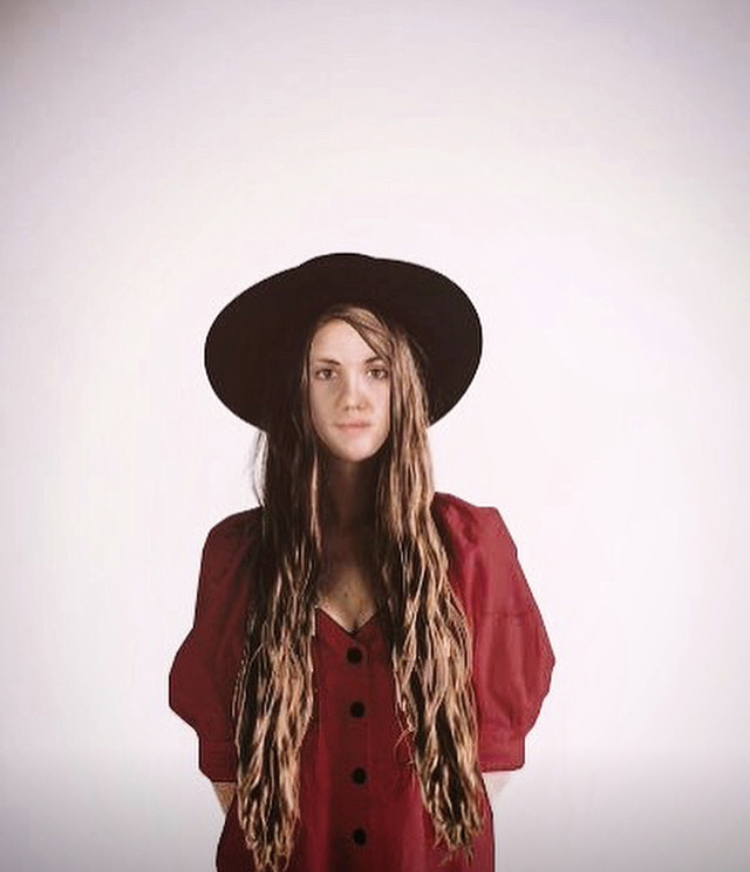 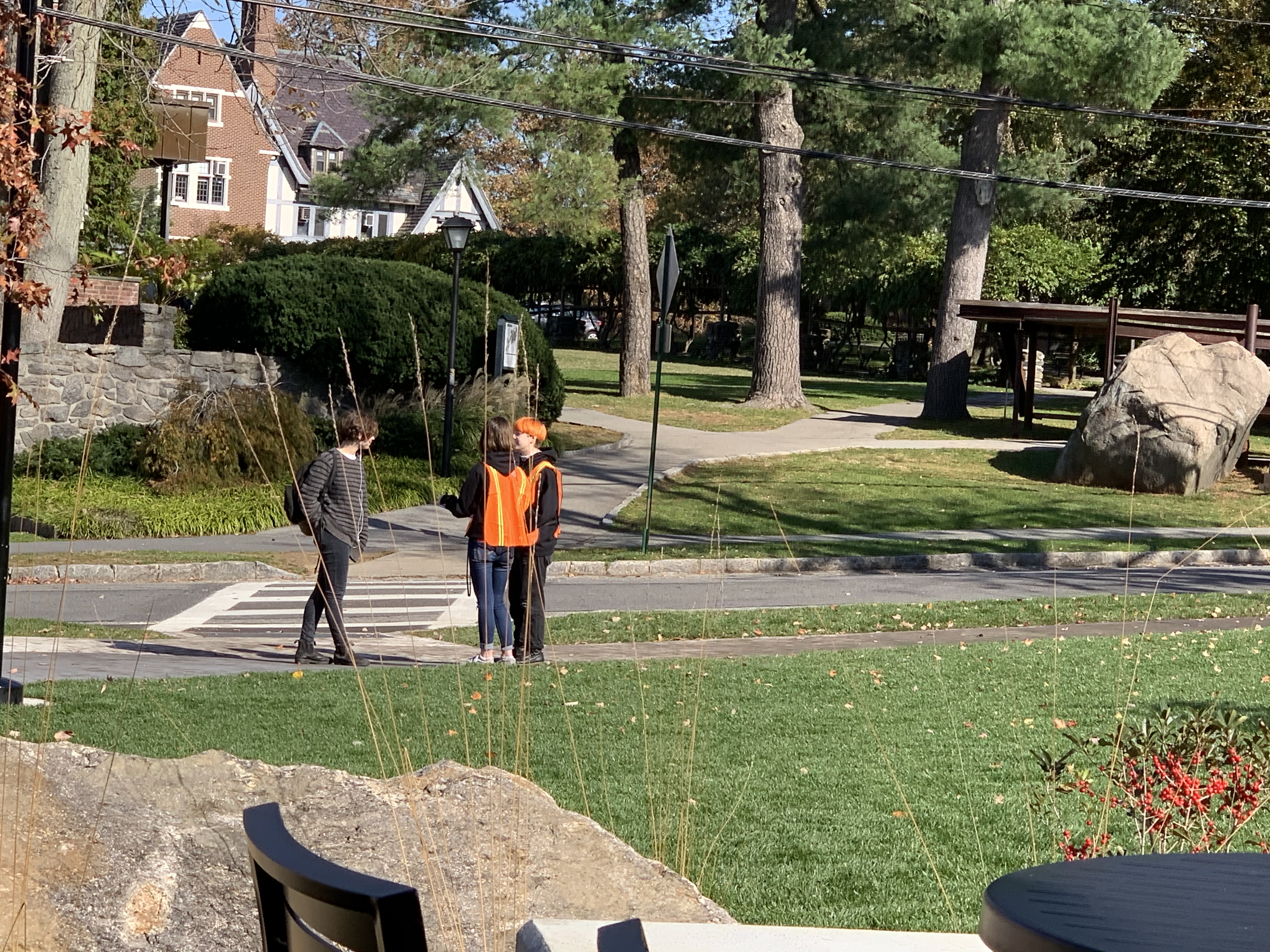