This week we were tasked to respond to the thinking of George Nees, a mathematician who became a pioneer in computer arts. He started making drawings with the use of a plotter, employing it as a drawing machine and utilising randomness as a creative tool.

For this response, I wanted to set limits to the creative process. During critiques in this class, one thing that has often come up is the creative potential which emerges when working under a grammar, or rules – finding solutions while under limited conditions, in this case the grid is the starting limitation. I also wanted to challenge myself by generating a sense of volume and depth using only two colors. The colors were sampled from the color of the canned food Spaghetti’Os. In addition to this, I thought of the moments of diversity within a structure in the works of Nees – aleatoric moments, in relation to the act of spilling or floating freely. When something is spilled, it leaves the “grid” of the structure which previously contained it. When cooking pasta, pasta is spilled into water, where they sink/float to the bottom, and as boiling begins, they enter metamorphosis toward a different shape and texture.

Although the inspiration for the series was in this case the process of cooking pasta, broken down into three physical stages, the final creation is meant to be experienced without the knowledge of this context and the hope is that the physical experiences/qualities which I had in mind, approached through the different sets of mathematical limitations which were imposed on the images – will contribute to a haptic sensibility in the image.

I aimed for my first response to emulate the haptics of a spill, the second a sense of sinking and floating and the third a state of metamorphosis. For my first response I created a simple grid where both the placement and rotation of the circles was randomised. The computer’s control can be seen in the condensation of circles to the left of the image and the gradual scattering as the spill extends to the right hand side of the canvas.

In the second image, including only one grid loop of randomly sized circles was not sufficient to illustrate a sense of depth and motion, to generate a sense of something sinking. I added a second loop of circles with a different set of lower and upper pixel limit.

For creation no. 3 I aimed for a more submersive aesthetic, where the circles have come closer to the viewer, some floating across as if a reaction happened on the left hand side. The rest of the circle shapes are transforming.

For this project, I believe I stayed close to the idea of pursuing a theme through all its possibilities guided by ‘intuition’ – “the choosing of possibilities from a given repertoire”, as Frieder Nake describes is part of the process of producing computer graphics. I used the creative potential of radnomness to explore how I could make the initial stochastic pattern, Response 1, inspired by the event of spilling, acquire more depth and a different sense of movement.

In a poem written for the 1968 Cybernetic Serendipity issue, Stafford Beer spoke of the stochastic process in a way which enabled my understanding of the term: , “Most economic processes are stochastic. Random events conspire towards particular patterns – in the long run.” This resonated with the pseudorandomness of the images, how there are consistencies throughout the images, for example the movement toward the right bottom of some set of objects. Thus if the code was run many times and the results posted next to each other, you could see a pattern in the randomness.

Another concept that stuck with me from Beer’s poem was his stipulation that change within order defines design. That design has both its art and its science. In relation to this, I believe that the art from code which I have produced this semester has helped me approach abstract art. I have learned to utilize the computer (science) as a means to developing something aesthetic – in the beginning I used Processing only superficially – building and placing shapes very meticulously and consciously. I have learned to instead trust the computer to surprise me and upset my initial idea with the use of tools like randomness.

I have understood through practice that the computer can help generate higher rates of artistic exploration of a theme, and to survey the many opportunities of an image on its way to completion. 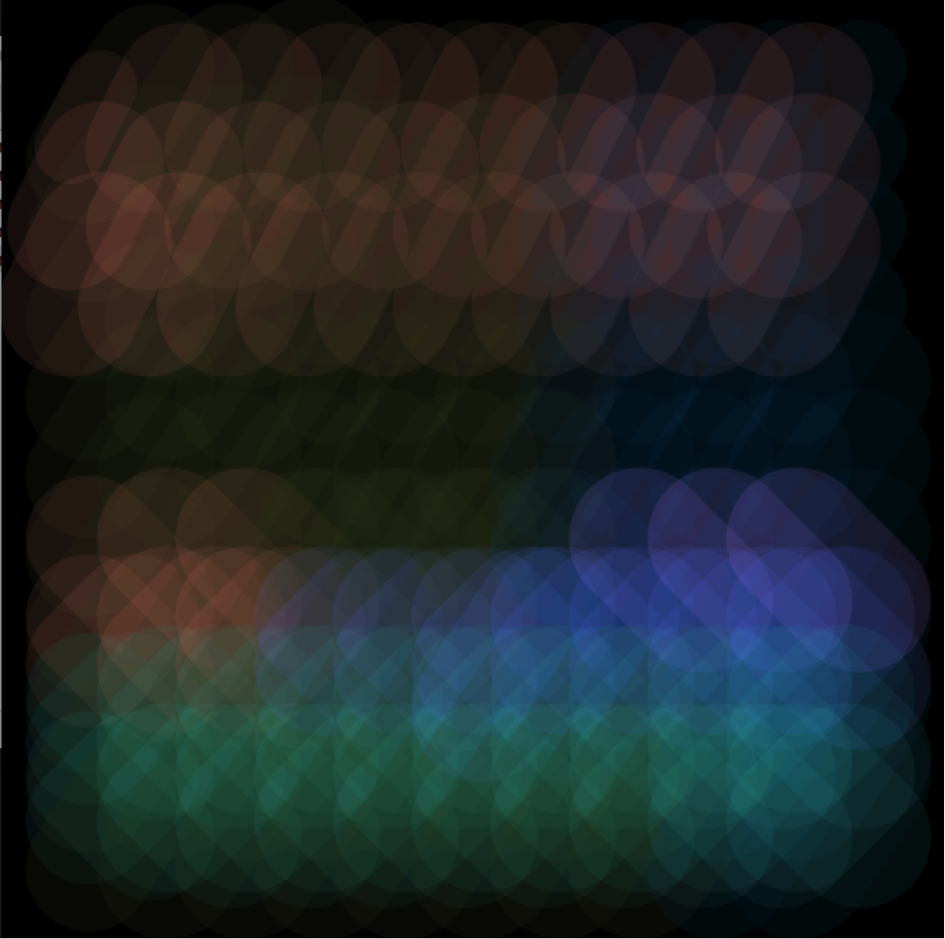 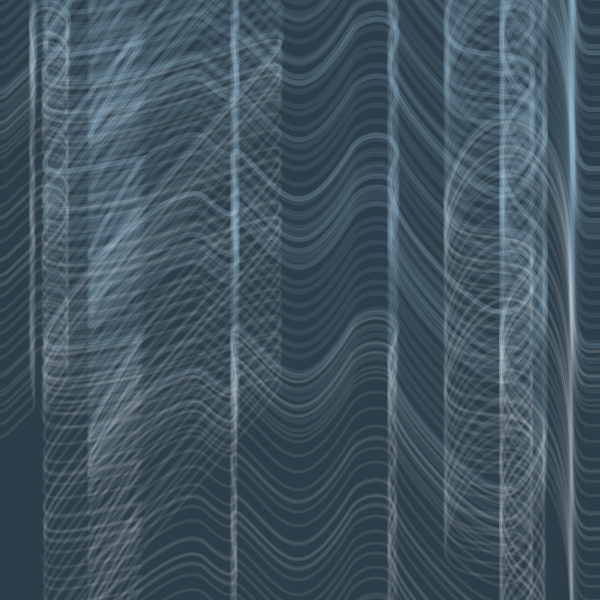 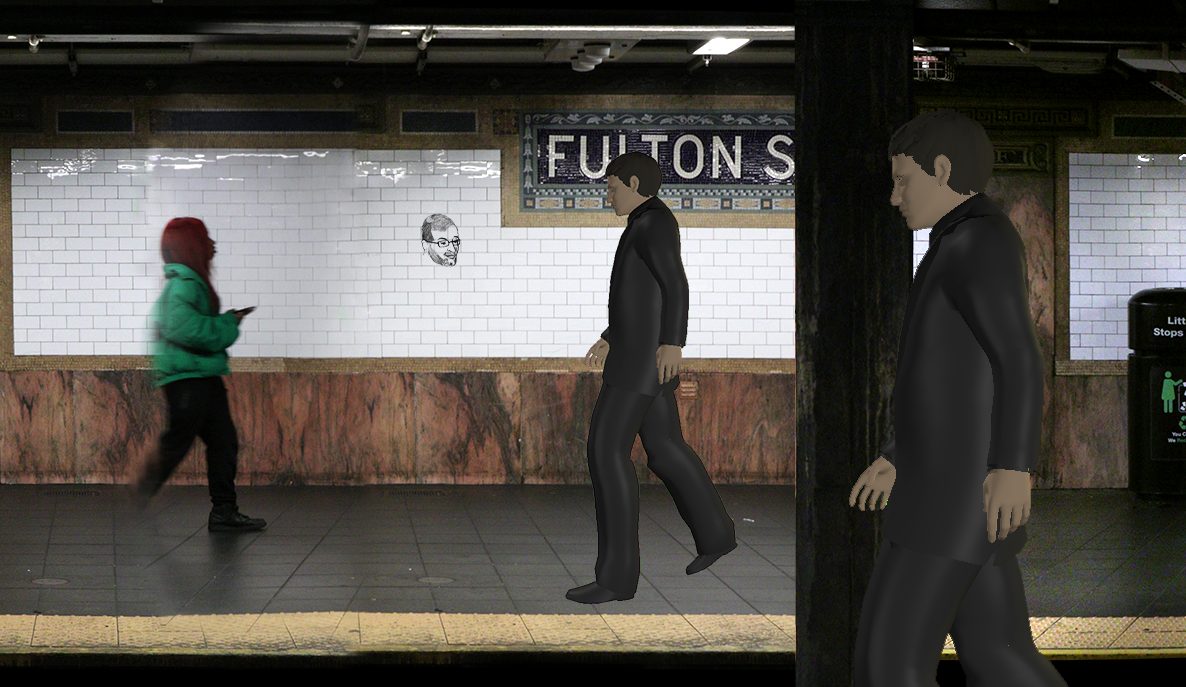