For this assignment, my machine of choice was a handheld mixer. There was nothing too fancy about my mixer, other than the fact that is plugs into an outlet and has different sets of whisks that you can attach to it. What initially drew me into using the mixer was the fact that I knew using a mixer was usually a messy process. I wanted to see how that messiness from mixing things like food could translate into art. Obviously, I didn’t use art as my material but I tried to keep that concept in mind.

For the first image, I created a paint mixture and dipped the whisks into the bowl of paint. Then I turned the mixer on whilst holding it above the piece of paper and let the droplets fly. The result had a splattered affect.

For the second image, I attached a paint brush to the whisks and dipped it into the paint. I then pressed the brush against the paper and turned the mixer on. The nice swoopy affect of the painting was very pleasant to me.

The third image is a result of taping a sharpie to the end of one of the whisks and pressing it firmly against the paper. This was my favorite result out of the first experiment. I really liked the different patterns that the sharpie created as the whisk rotated again and again.

In the second part of the exploration on drawing machines, I decided to continue my exploration with using a sharpie as the drawing tool. Initially, I was really drawn to the pattern and shape that the sharpie produced in the first part of the experiment. I wanted to see how much variation I could create and just how far I could take the sharpie’s use.

In order to explore, I did things such as changing the angle at which I was applying pressure with the mixer. I also changed the way and direction in which I would move the mixer. In the fifth example, I even crumpled the paper and drew on it crumpled up to see how the sharpie looked on it.

It should also be noted that I had four sharpies attached to one whisk for these images, and they were all placed at slightly different levels on the whisk, thus some colors dont appear in certain drawings.

Overall, I pleasantly enjoyed this project. I learned a great deal about the fact that some power and control must be submitted to the machine. That is the nature of drawing machines. Honestly, I liked the instances where the drawing machine took over control and I lost some. I found that in those cases, the drawings looked much more interesting (images 3 and 4 especially). 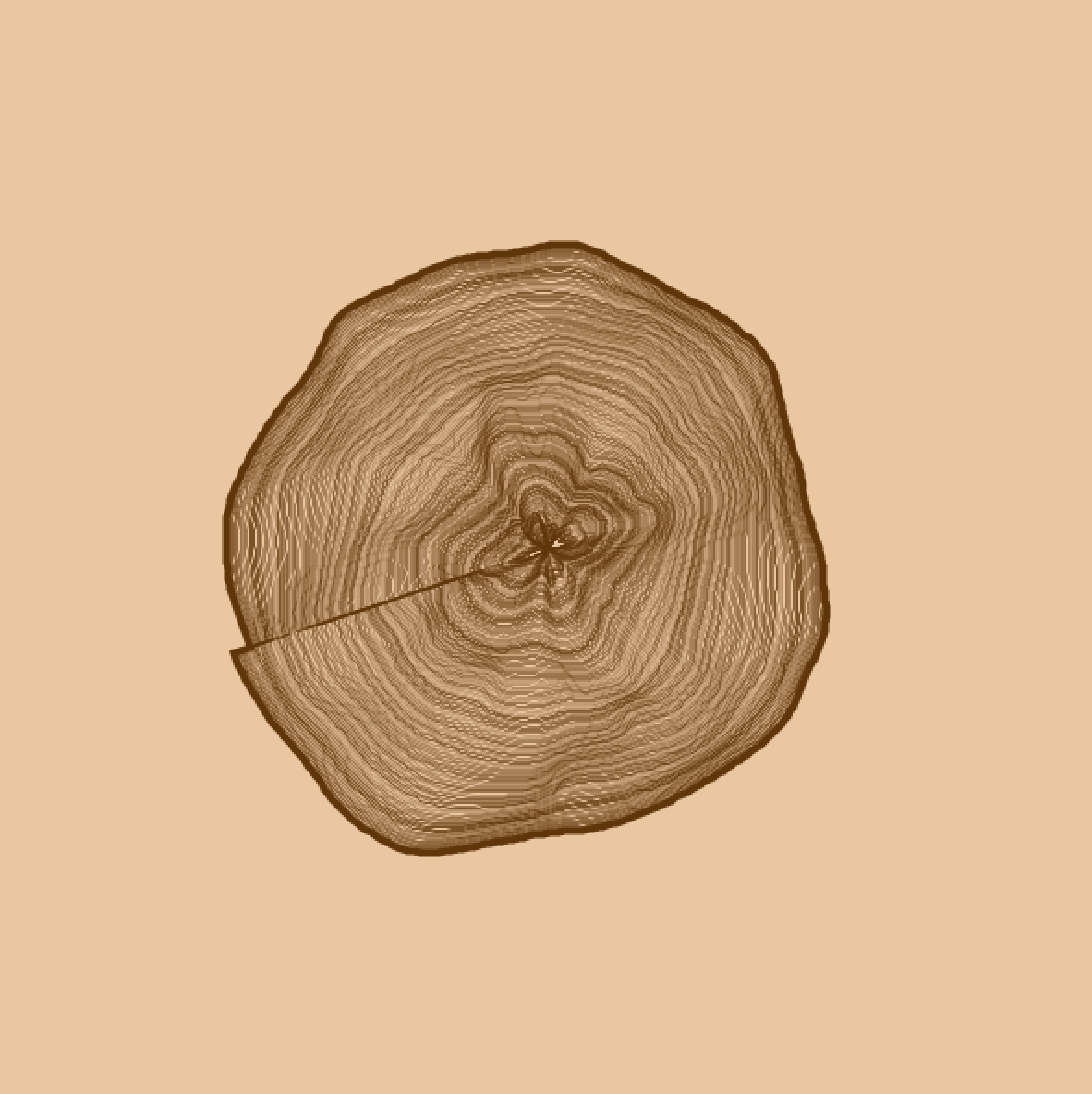 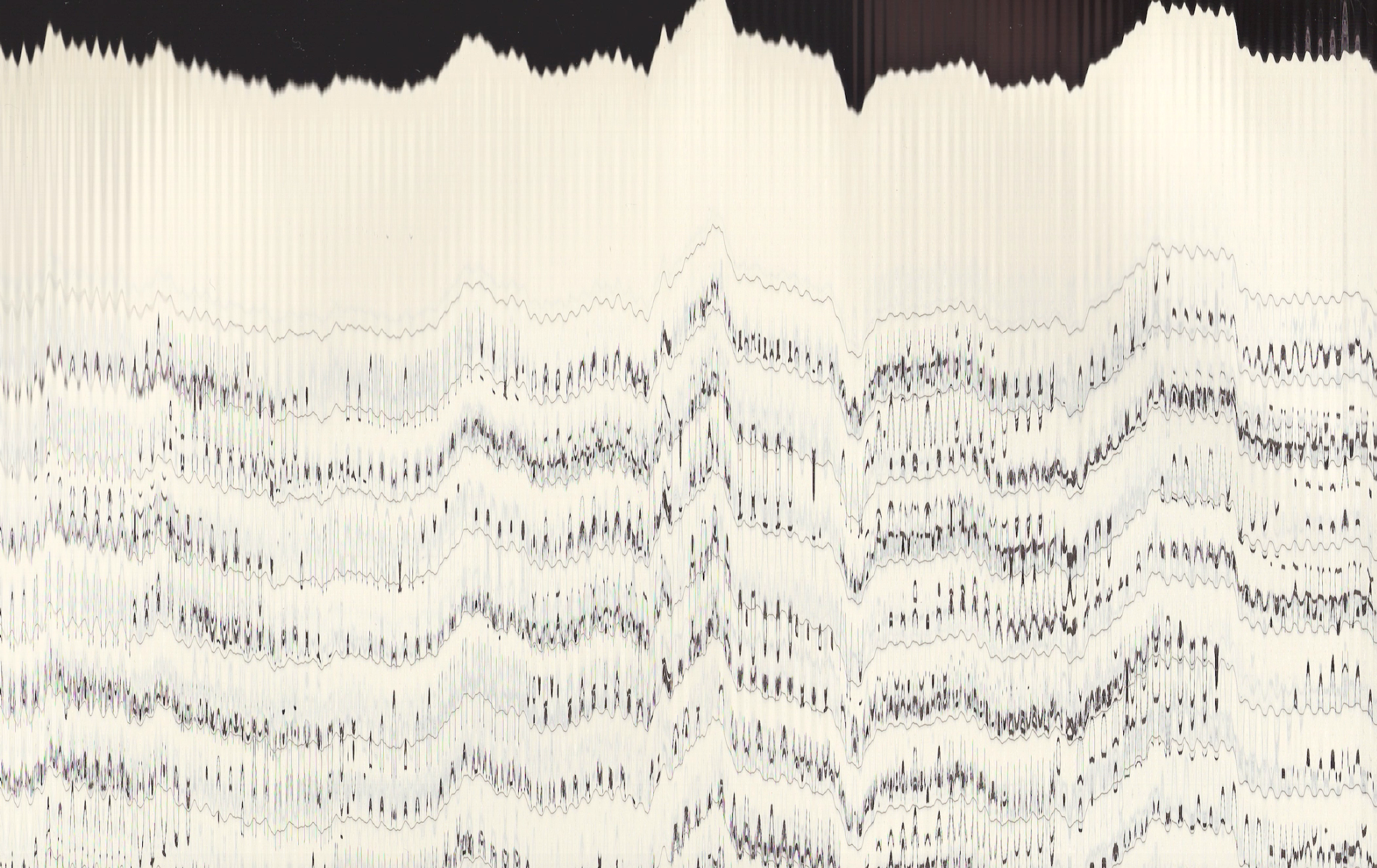 Drawing Machines: A Letter I Will Never Send 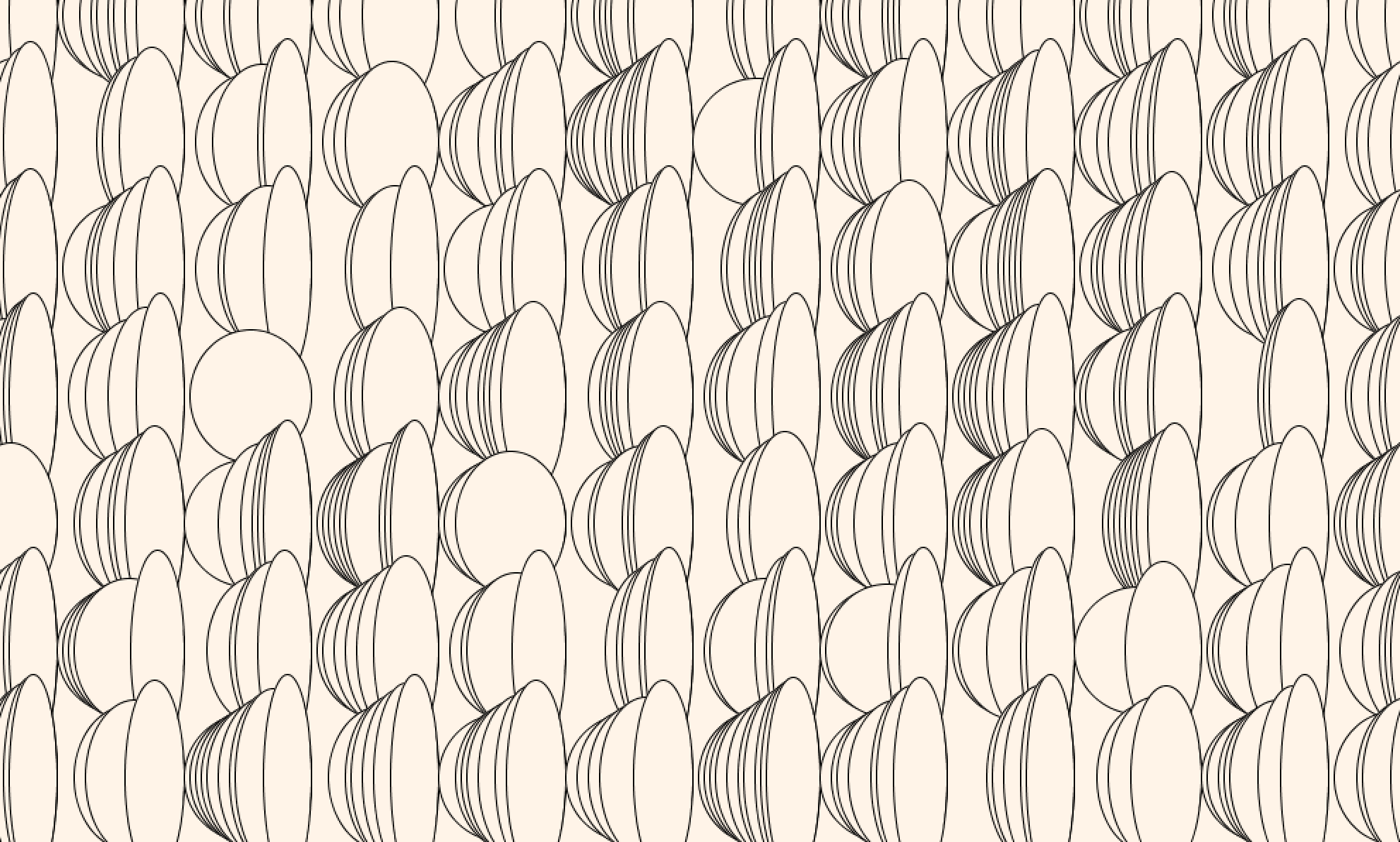