This video is an MTV-style music television section from an alternate reality. I wanted to channel television segments where musicians introduced other music videos. Here, David Byrne’s interview is intercut with the performance of Daddy’s Song from the Monkee’s experimental 1968 film Head and a clip of a traditional Japanese archery competition.

Describe your motivation for making this object:

I chose these videos somewhat randomly from my “liked videos” playlist on YouTube because I thought that they were visually interesting, but I became very inspired by how the sound was distorted more in some places than other places, which inspired my idea of a distorted reality MTV segment.

I first used Audacity to databend three videos that I downloaded from YouTube. I made two different versions of Daddy’s Song, because I wanted a lot of raw material to work with. After manipulating my files, I put them into a video editing software to collage the clips together for the final project. When I put the videos together, I tried to pay attention to the rhythms of each clip, similarly to how I put songs in order when making a playlist. I didn’t want any one video to go on for too long, or to become boring by having similar visuals repeated over and over. I also wanted a mix of more and less glitched videos, to maintain visual interest and keep the audience surprised.

This project has sentimental value to me because I enjoy both the Talking Heads and the Monkees and I am very fond of the format old MTV specials took, even though I never actually watched MTV on a television, only on YouTube. I like the final project because I think I chose fairly obscure clips, so I feel like perhaps I am really bringing something new to the audience, something that they could believe is a real television segment, even if it’s a television segment from a beautiful and somewhat freakish glitch universe. It’s like a transmission from another planet… or perhaps what another planet could pick up our transmission. 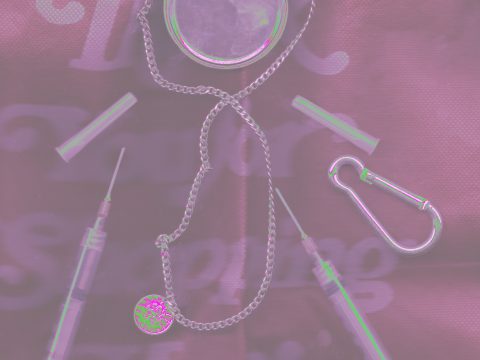 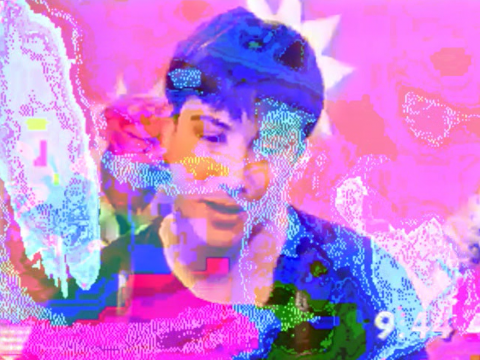 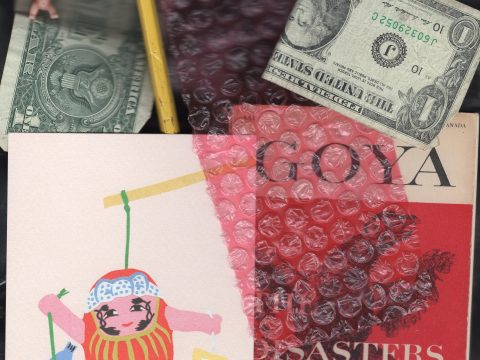