Today the Historians walked around the campus, from spaces around Heimbold to Marshall Field to the space near Tweed. As we walked, we discussed the unique histories of the buildings and the landscapes. We walked around Heimbold, considering what materials we would use for our sculpture.

A few methods of traversing the campus that utilize its history (which we haven’t tried yet, but will potentially)

-Finding a map of the school in the archives from several decades ago, and visiting various places on the map which have since moved, then re-imagining those spaces in their former glory. For example, the Pub has gone through several transformations before it became what we know today, such as the nurse’s office.

-Talking to neighbors from Hill who have lived in the apartment building before it was student housing, and asking them how they traversed the campus.

-Looking at William VanDoozer Lawrence’s plans for developing the town and visiting and reimagining the sites as he must have seen them. 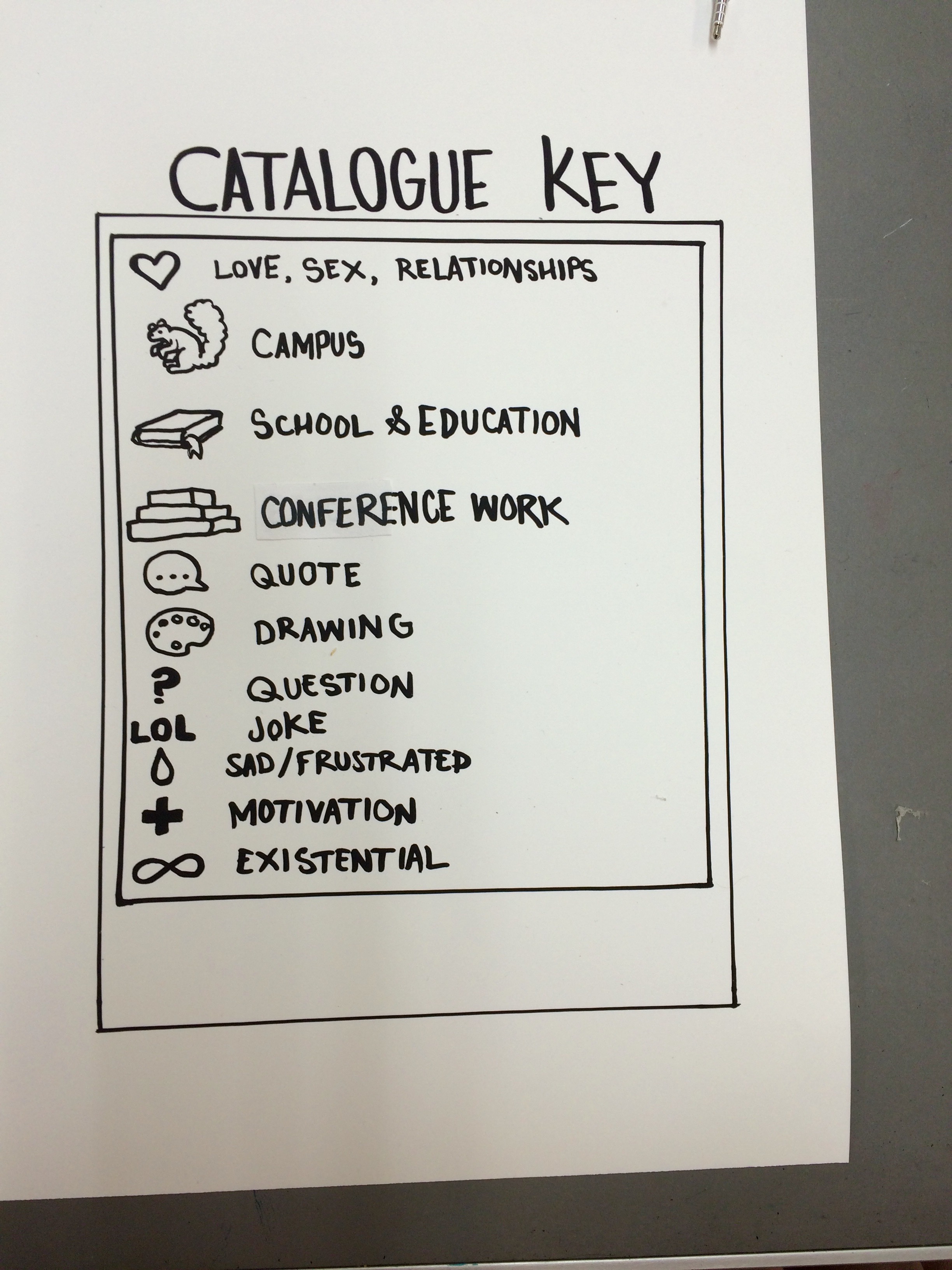 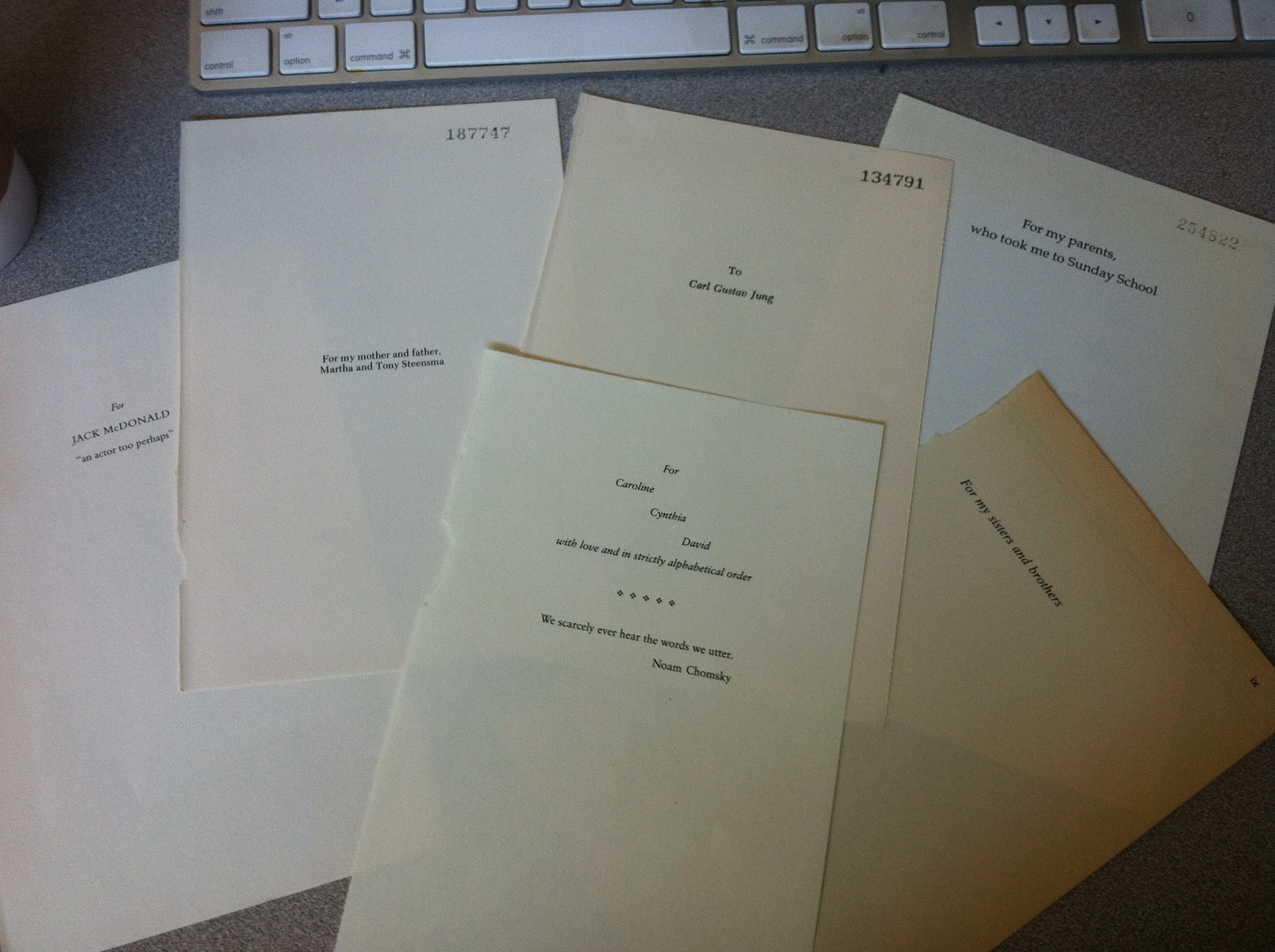 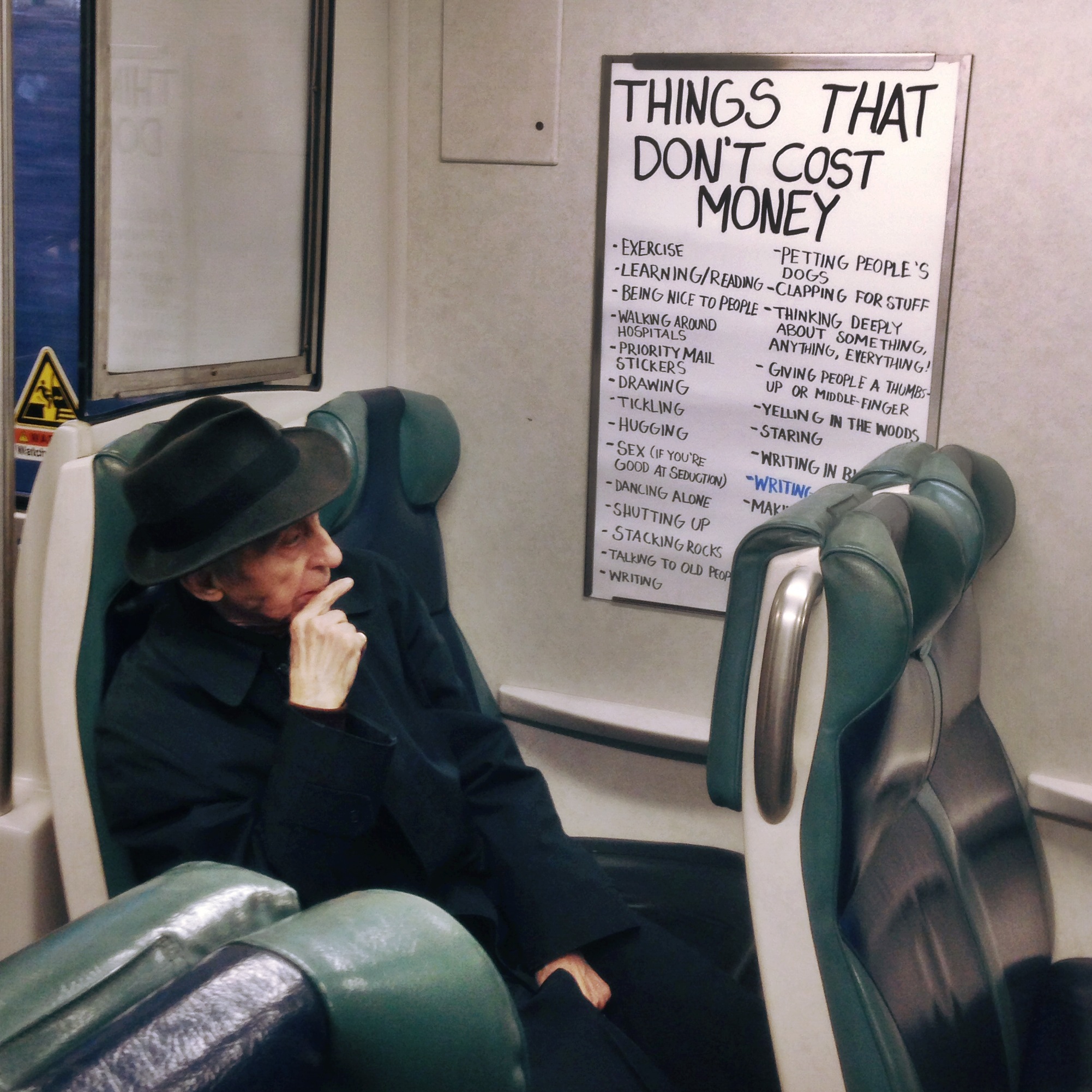