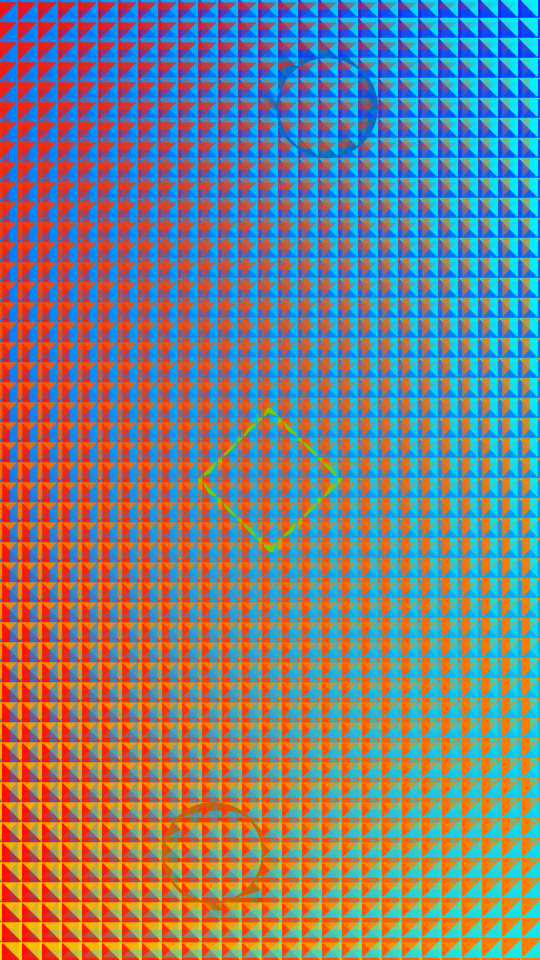 This one is all color, and a whole lot of experimentation.

While with my last prompt, I had an idea from the beginning, the only thing I knew about this one is that I’d like to have a lot of color in it.

My starting point was a small experiment I made earlier, a little grid where colors flow from one to another.

After some messing around, I decided to go with a scrolling motion (it is a scrolling wallpaper, after all). The colors were going from left to right, scrolling through all the hues. This eventually turned into a grid: 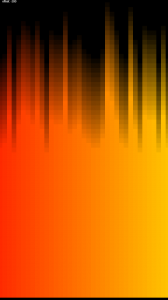 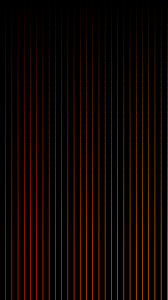 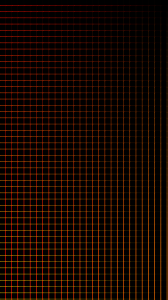 I put another moving grid on top of that first one, creating an illusion of rotation, and I started adding more objects to emphasize this illusion. 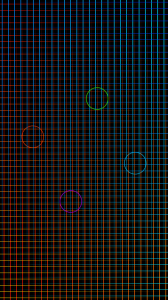 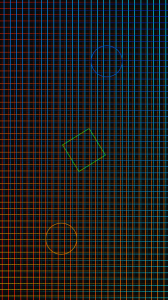 And then I accidentally removed the background, and what I was originally calling “Neon Madness” became “Color Madness”. 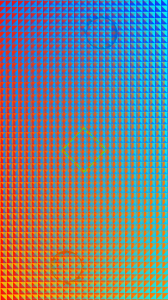 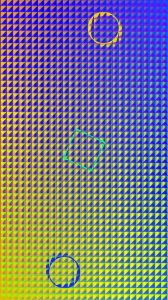 I love how that turned out. Every part took an entirely different role. The grid is now an ever-changing colorful background, and the objects that originally would’ve been the focus were left to struggle for their survival – only barely clinging to their existence, always about to be erased by the strange rainbow that they live on. Each grid’s fading corners went from guiding the viewer towards the center, to specifically drawing attention to the other grid’s colors.