For my protagonist, I wanted to design a character that would not stand out too much and could blend into her surroundings.  She had to be different from everyone else, but not be too different.  I sketched a few different styles of hair and facial features until I ended up with one that I really liked.  From there, I played around with detail and finalizing how she looks.  I also chose the name Lena to be hers.

Lena lives in a fantasy world, and a city where knights take care of crime.  She works as a knight in the city watch to protect the city.  She enjoys working with the city watch and cares deeply for her job.  The other people in the city watch are like family to her.  Her goal is to infiltrate and destroy the underground thieves’ guild.  She is given this task by her captain.  No one in the city watch knows where the guild is, so it is Lena’s job to find it ad take it down.  Lena has some problems accomplishing this task, however.  She struggles with kleptomania; she has done a good job overcoming this issue, but entering the thieves’ guild might cause an issue for her with kleptomania.  Lena has an ultimate choice to make in the game; she can either follow through with her captain’s orders and destroy the guild, or she can decide that the guild is where she truly belongs.  Throughout the game, Lena can talk to her captain and the thieves’ guild master.  The more she talks to these characters and how she talks to them can influence her choice in deciding where she wants to end up. 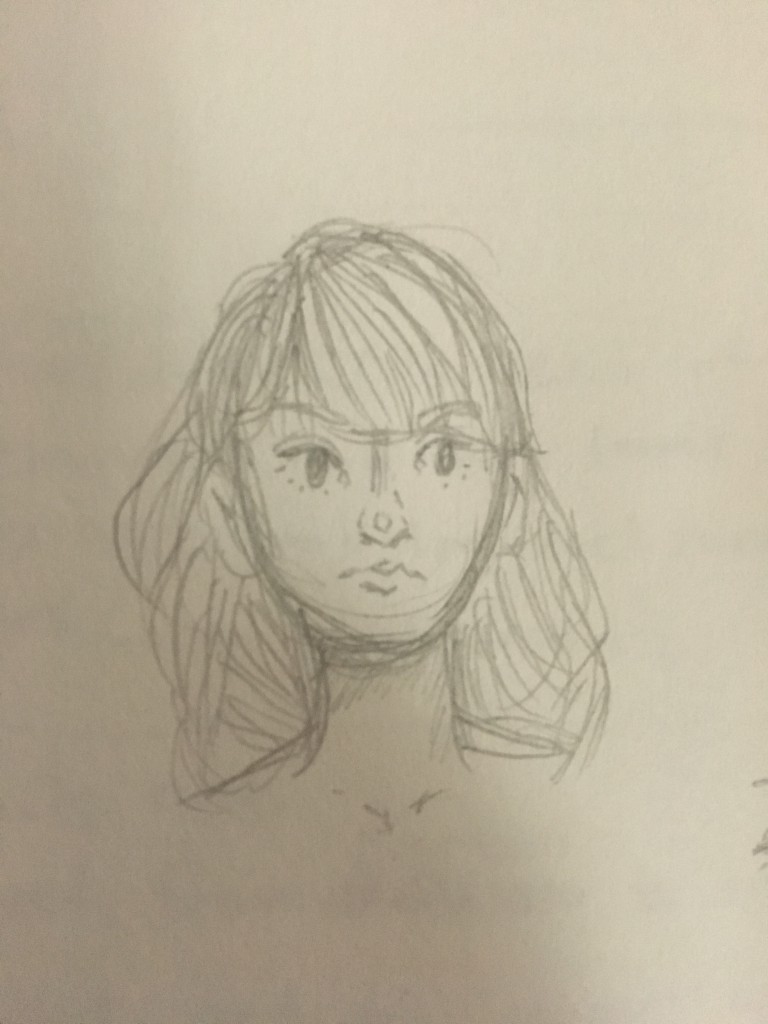 This is one of the original concepts for Lena. 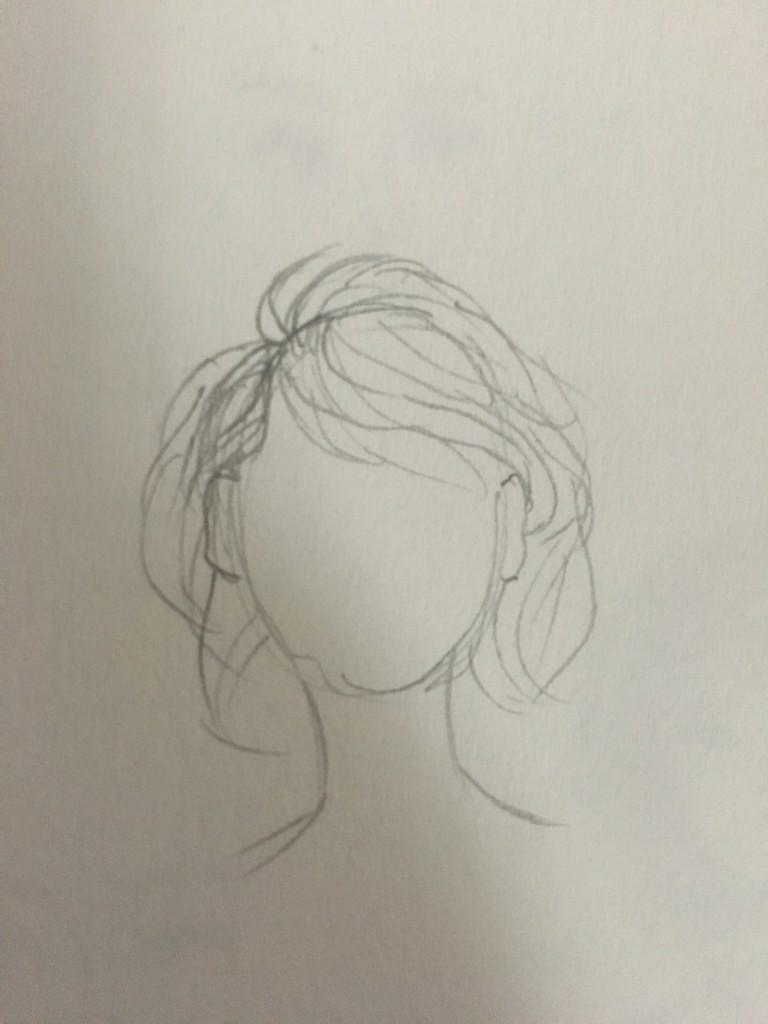 From the first sketch, I played around with a different hair style.  I figured shorter hair would be more practical when fighting. 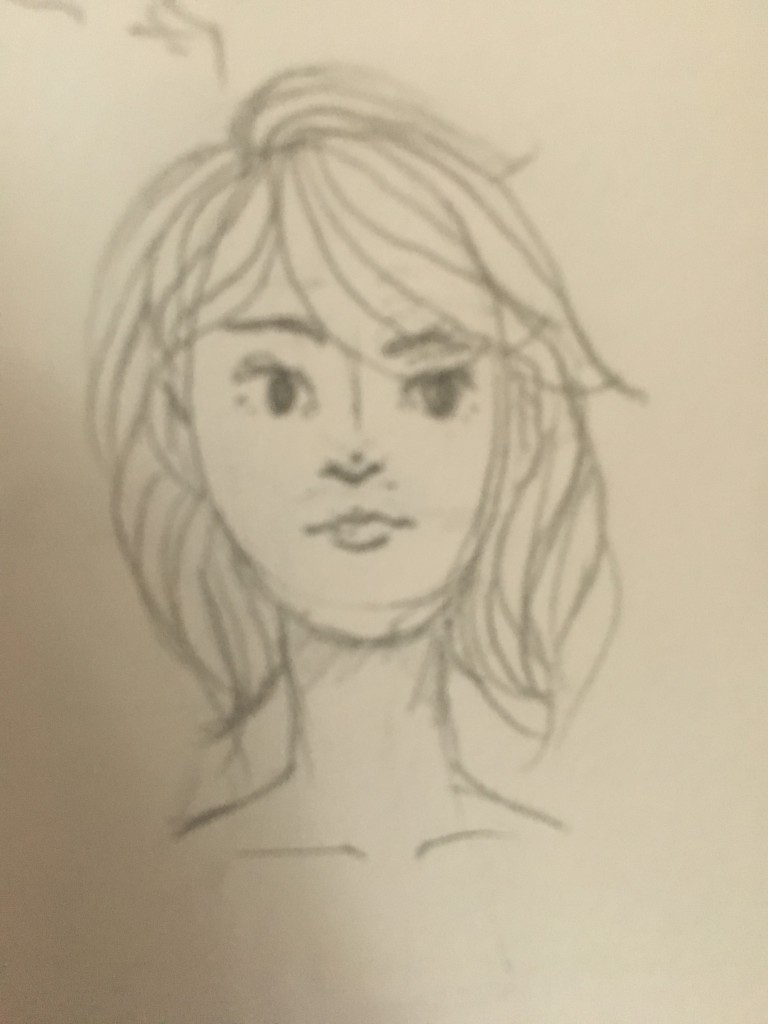 I gave her a similar face to the original sketch.  I tried simplifying and changing different parts of her design. 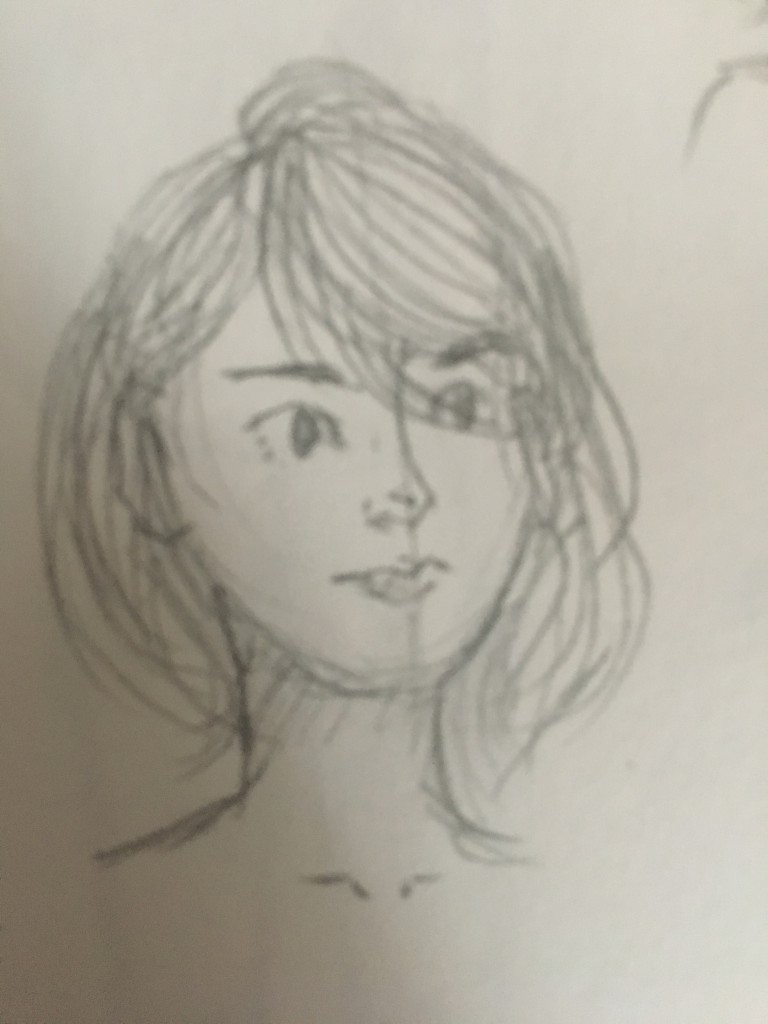 Drew her in a different angle. 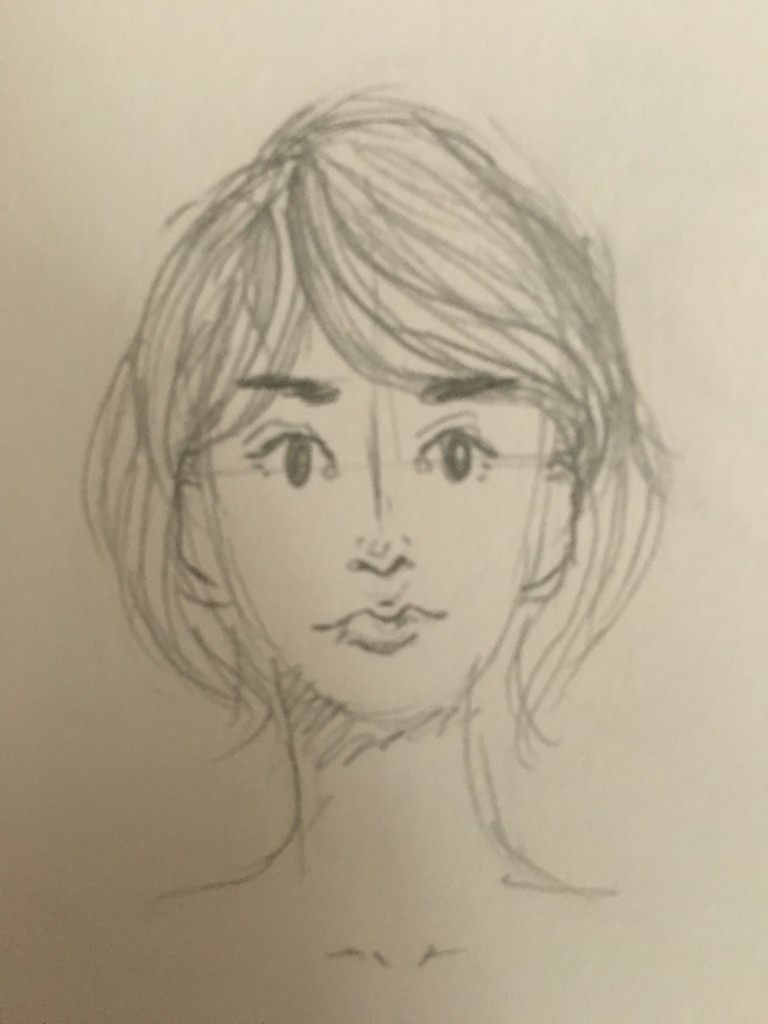 This is one of the final sketches for Lena.  This is where I start to finalize how her hair looks ad how her face looks. 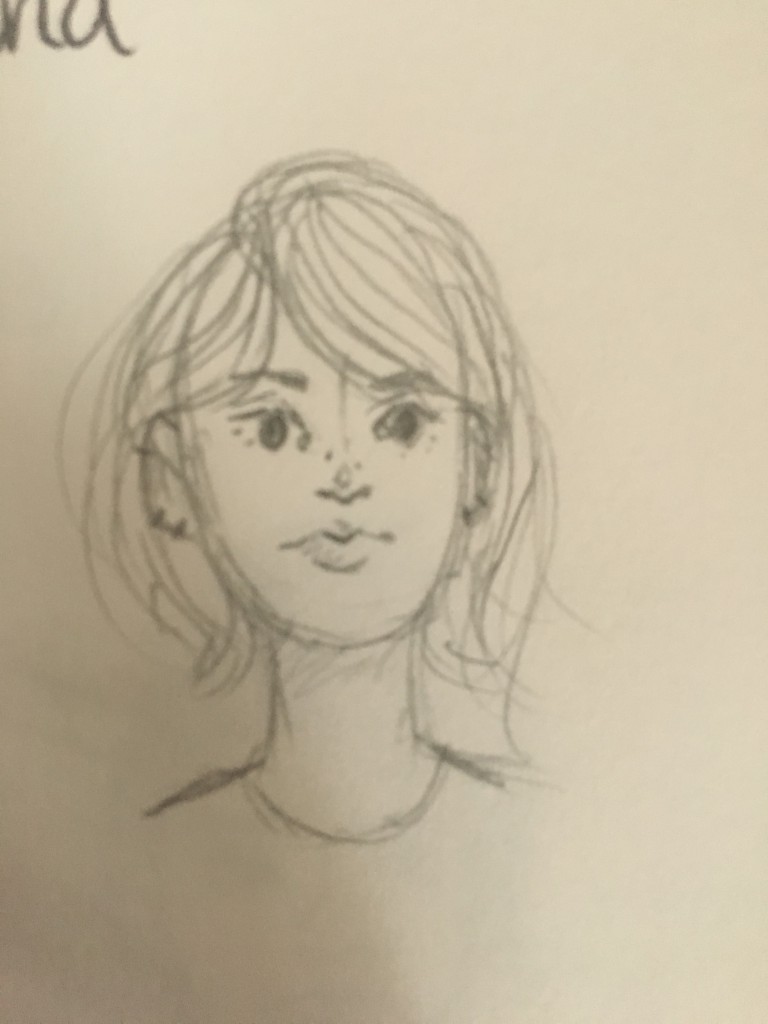 I gave her some piercings to add to her design. 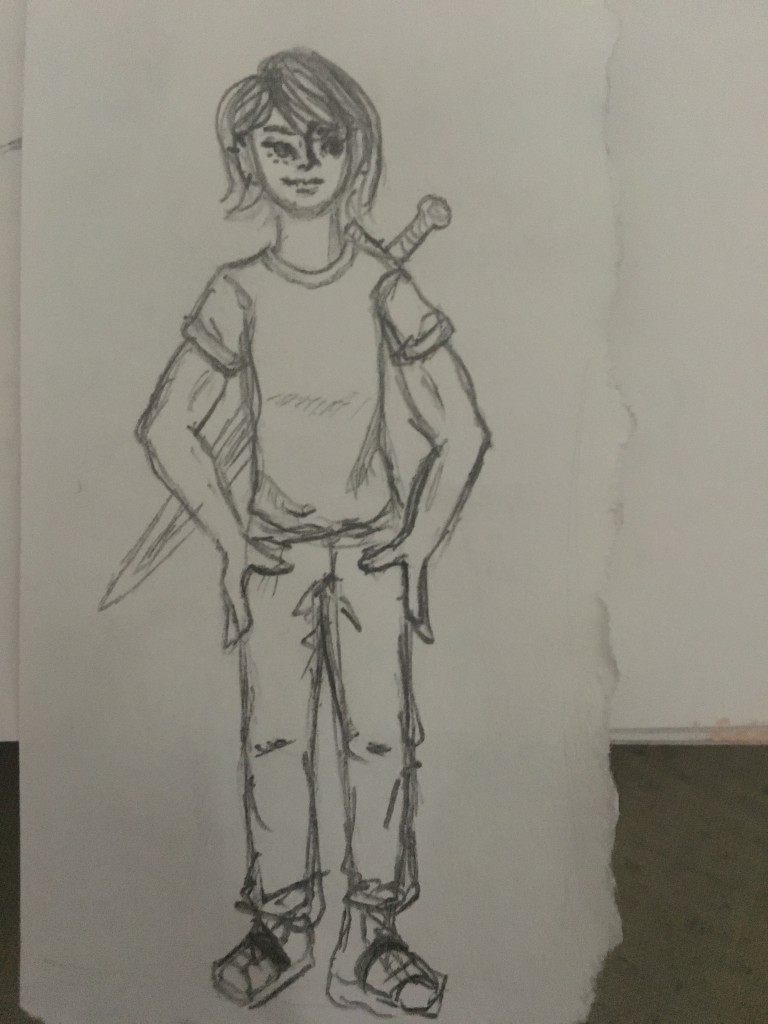 This is a sketch sprite for how she might look in the game.

This is the final, full-body sketch I decided on for Lena.  I gave her fairly simple clothes so that she could easily blend in with any faction.  I added some muscle definition to show that she is strong from her time working as a knight.

Lastly, I gave her a sword to tie her back to the city watch.  The sword was given to her by the captain, and it is a cherished possession of Lena’s. 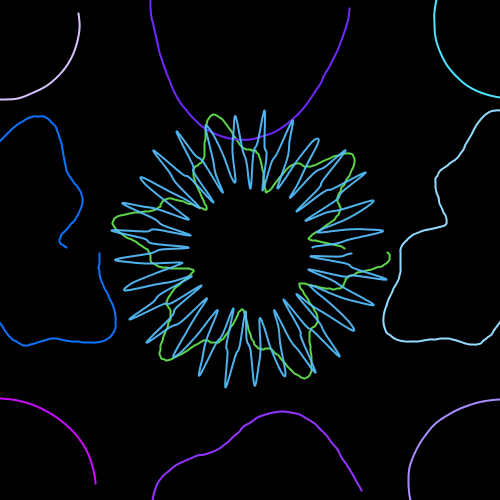