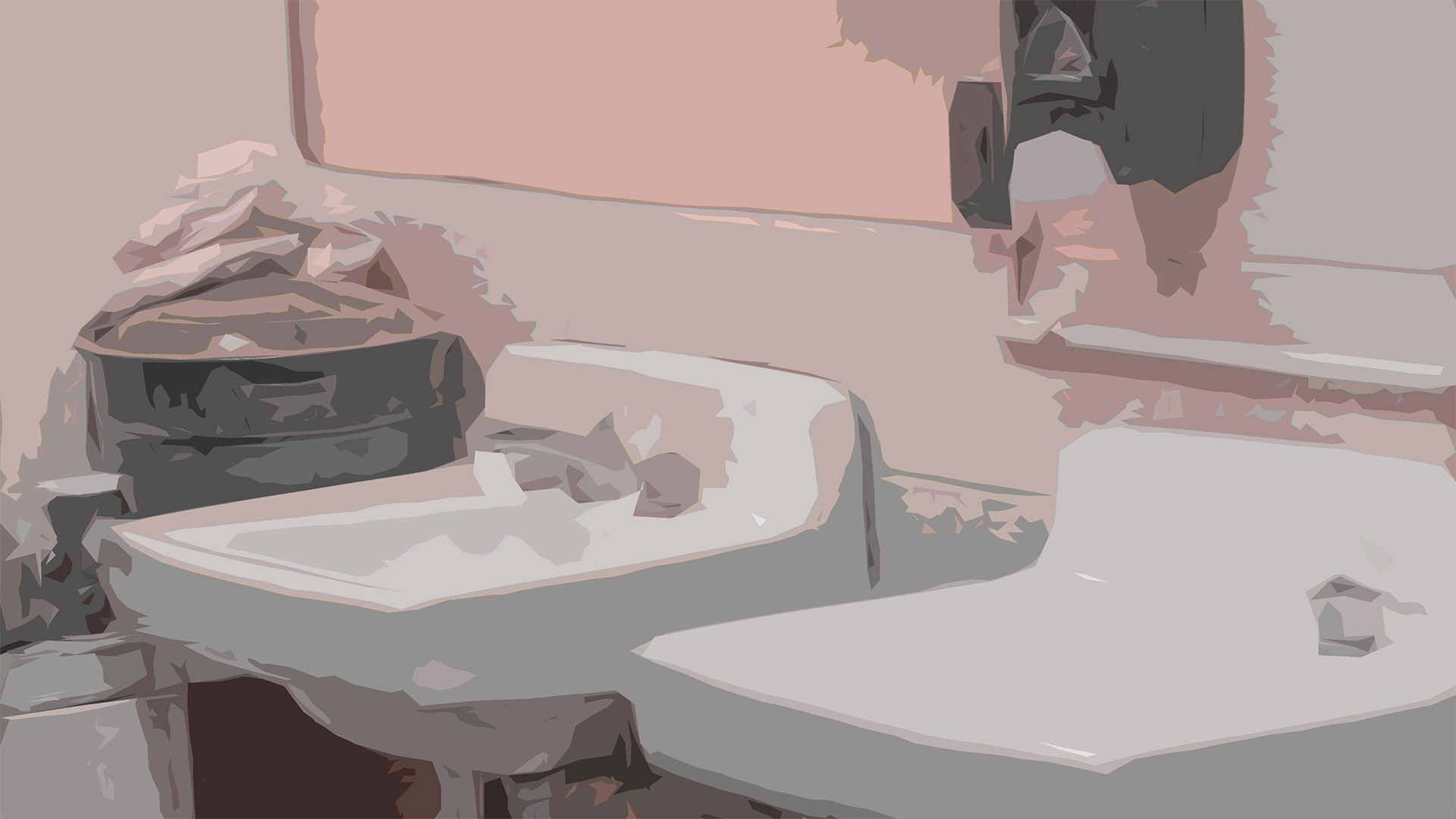 Hello, hello! Kit here, in this first post I’m going to address my initial goals and concepts for my Senior Thesis. For all my thoughts on the entire process, please refer to the Post-Mortem.

I set out wanting to make a Point and Click game. Inspired by some early adventure games, like Darkseed, Myst, and King’s Quest, I wished to use the basic mechanic to delve deep into more psychological quandaries. In this attempt, I wanted to establish a game that could act as a sort of reference point for someone without mental illness to begin to understand some of the feelings behind it. While this endeavor did prove remarkably lofty and basically impossible (see Post-Mortem following this post), the initial inspiration came from a longer to bridge some gaps in understanding.

I started with a collection of images, wanting to begin the project with a very concise art style. I knew I wanted to hand draw the art from the beginning and use my skills as a photographer to make all the backgrounds using digital tools like Photoshop to get the desired effects I wanted. In addition, the art would be far more emblematic of childhood iconography. I took a major inspiration from Darkseed in terms of the art, and wanted to implement a precinenium to frame the work and the action of the scene as well as provide buttons to interact with.

Overall the project started with a goal in mind, and as I will mention later in my Post-Mortem, this did prove to be a difficulty to overcome. But I think the initial impulse towards the piece remains in the overall work despite how much both the art and world changed in development.

Here is my initial pitch statement as well:

“It’s my aim to take some of my own experiences and detail the internal struggle with anxiety/OCD/mental illness. I wish to encourage empathy and compassion towards the spaces and communities inhabited by those with mental illnesses. To that end I aim to use fantasy and myth as a means to distort the colloquialisms typically associated with mental illness in an effort to destigmatise neurodivergence and defy the usual assumptions made about those with anxiety/OCD. This story will use a combination of audio, visual, and game to provide the experience of anxiety to the user or “player” of this story. I will implement the use of a point and click style adventure to tell this story, focusing primarily the characters and their worlds as realms that explore interpersonal communication and address humanity as first and foremost a social creature.

To that end, the art of each level should reflect the character represented, the quality represented, and most importantly the mental illness/illnesses presented. The mechanics should represent actions or responses to stimuli within the world of the game. As Hyper Light Drifter (as an example) seeks to remind the player of mortality and the struggle of dealing with heart disease (https://www.theguardian.com/technology/2016/jun/02/hyper-light-drifter-heart-disease-inspired-alex-preston), so too should this game reflect the world of mental illness-specifically highlighting through narrative-the stradegies many individuals must use to simply get through each passing day.” 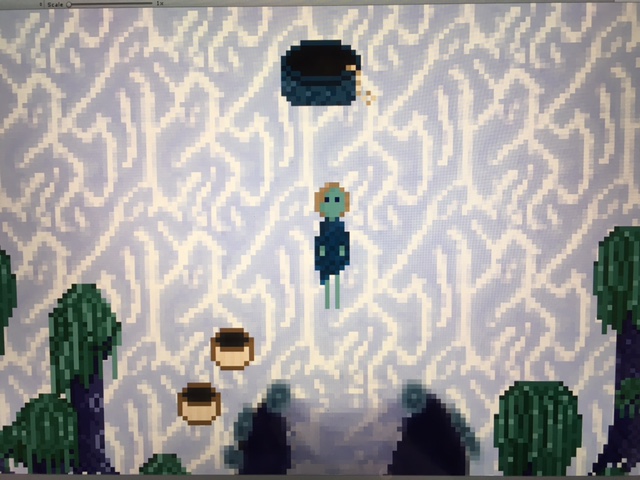 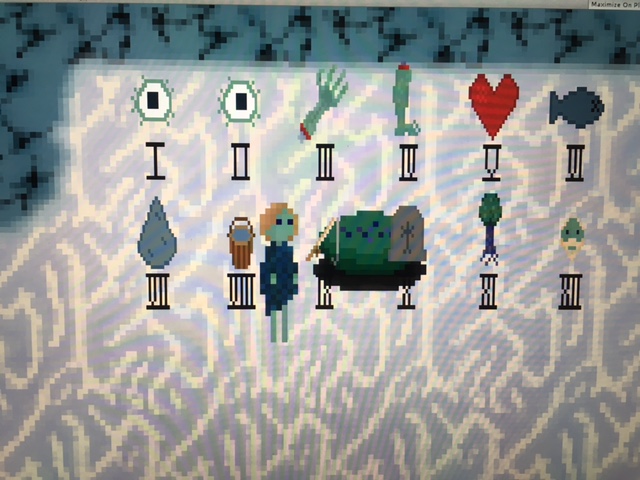 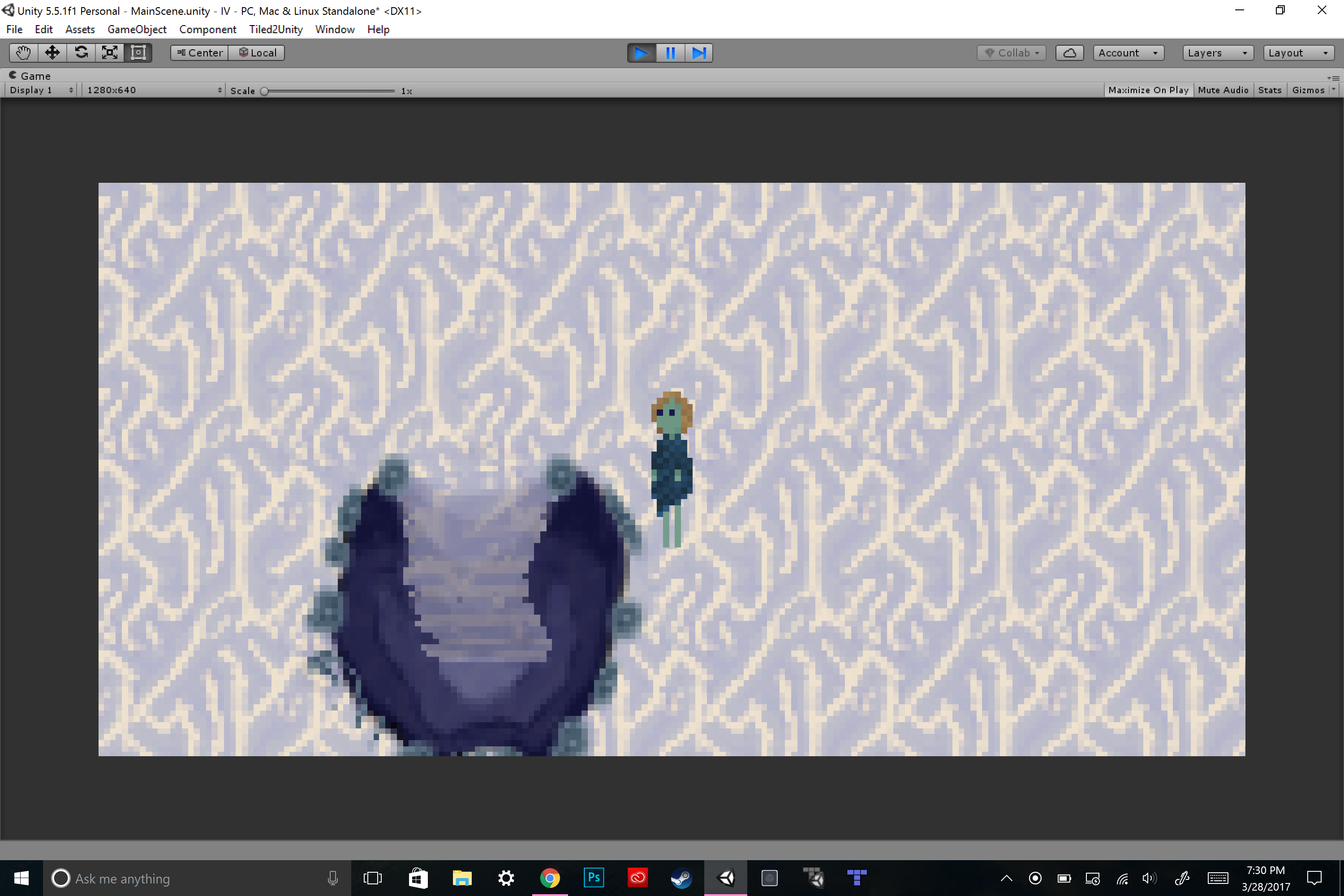