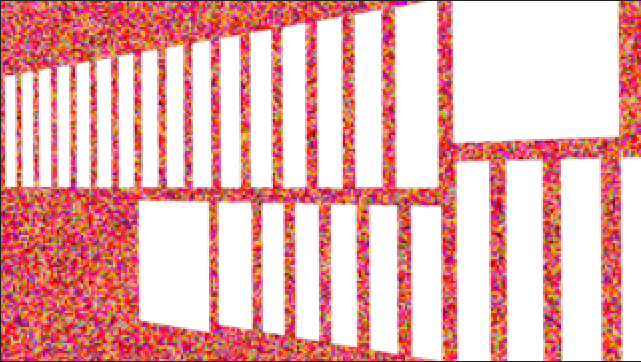 My conference project was not inspired by any work or event in particular; instead, I looked to my newly developed experience since I had been enrolled in this class. I began by creating some squares on a shape layer. By starting simple, I gave myself some breathing room for the effects that I would use. I then added repeaters to the two rectangles in the frame and increased the amount of copies. I added some noise to add visual flare and made the layer 3D. I looked at the waveform to the song I chose (Zebra by Oneohtrix Point Never) and keyframed the copy amount for both rectangles to increase with the change in notes. I did the same thing for the Y axis rotation on the shape layer and rotated it.

The next element I focused on revolved around the waveform effect, which displays the waveform of whichever audio source is assigned to it. I left the rainbow noise in for a moment to make for a transition. The waveform spikes and oscillates with the song, adding dynamic effect to the project. No keyframing was necessary to achieve motion. 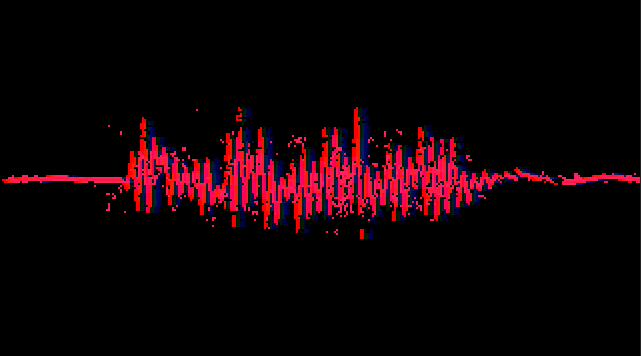 Post-waveform I decided to use fractals; it is an element which never fails to prove itself as dynamic and visually engaging. It took a long time to keyframe and adjust the fractal into a form that could magnify for a long amount of time, as the value slider got more difficult to control as the fractal grew deeper. I also added a white solid layer and chose the opacity flash preset to generate a strobe. As the fractal’s closeup ceases, I added CC Sphere with a fractal superimposed over it to create an object of focus. I set the sphere to rotate along with the actively mutating fractal which created a balance between ambiance and dynamics. This proceeds on for a while; I wanted this section to be trance-like, meditative even. I want viewers to be stunned and contemplate the nature of the complex mathematics which generate such spectacle. The fractal in the background fades out with the music, and the sphere becomes pale and featureless before reversing its revolution of the fractals in the opposite direction. 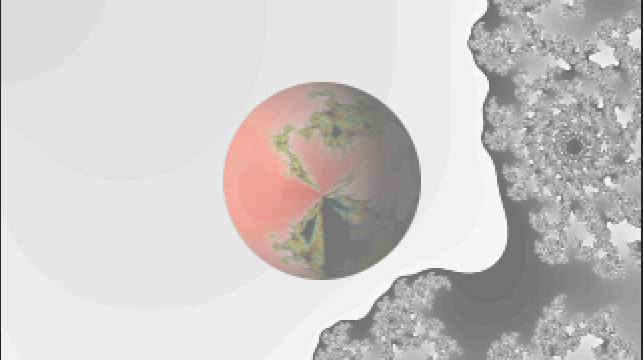 I wanted to move people very rapidly from that meditative space to a more dynamic one. I suddenly cut the white backdrop and fractal and replaced it with a black solid. Here I added CC Particle World  to give the appearance that the sphere has burst with energy. This continues on for a while; perhaps a bit too long, I will admit, but I was so fascinated by the movement and nature of the particles that I decided to leave this in for a while. It gets slightly repetitive, so I added another waveform to draw the viewer back into the space. 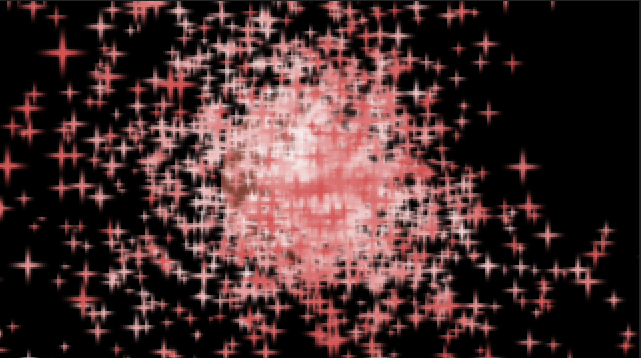 For the final section of the project I introduce text; ambiguous text, of course, as I wanted the project to remain largely abstract. Question marks serve as a perfect symbol for the daunting and quizzical nature of life and spacetime. I added CC Drizzle, CC Scatterize and CC Particle World to create the raining fire effect. After tweaking the settings, I was finally able to get the effect I wanted. I then added additional text; a statement.“What do we make of this impossible geometry?” This serves as the closing to the project, a question one might ask themselves and hopefully push them to ponder the epistemological ideas about mathematical systems like the ones used to create these virtual worlds. 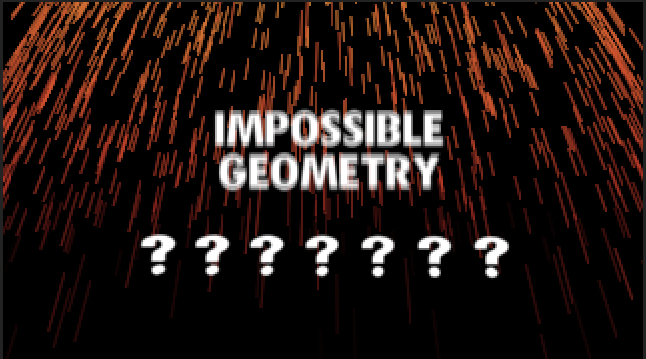 I found the conference project rather difficult; I felt as though I was running out of material very quickly, and grew frustrated; I was much more comfortable in the conceptual context of the kinetic text project, but I am glad to have had the experience of creating this work from the ground up.