The images above are my series inspired by Vera Molnár’s work and the concept of gradualism. Coming into this assignment, I thought that I had a clear vision as to what type of design I wanted to create. As I soon learned, my vision was not going to work out, so I decided to mess around with the program a bit to see what would happen. I started with a loop of squares, added cells to it, and decided to randomize the colors–this combination created the first iteration of my series. By slowly working together with the computer, I was capable of gradually and subtly altering aspects of my original iteration, subsequently leading to the creation of my series. My goals in this series were to both tighten my understanding of gradualism and repetition as tools, and also to search for an answer to one of Molnár’s key questions–“What are the specific elements of a composition that cause it to give to me aesthetic satisfaction and then later to a viewer?”

I am a creature of habit. When I find a design or a tool that I really love, I’ll use it until I am bored with it. With that being said, repetition is a tool that I have never quite grown bored of; I am enamored with the multiplicity of moods and facades one can create merely by duplicating the same image over and over again. I also find it extremely useful in tweaking one’s skills as an artist, as it allows for one to strengthen the areas that are in need of refinement.

When reading through Molnár’s essay on Guidelines, I could sense our mutual understandings of repetition’s functionality as a creative tool. Molnár states, “What is so thrilling to experience is not only the stepwise approach toward the envisioned goal but also sometimes the transformation of an indifferent version into one that I find aesthetically appealing.” This statement resonated with me as I began working on this project, and prompted me to let go of the reigns, so to speak. Instead of getting stuck on a prior vision, I decided to work with the software and see what we could produce together. I randomly altered values and added more loops than I envisioned: the results were really cool! I love the liquidy look of my first piece and find it so fulfilling that through gradual changes I was able to work towards my fifth piece. Although both are drastically different side by side, I think that as part of a whole series, they demonstrate how repetition can be used in a creative way.

I do not think that meaning can reside in one image in my series, rather, I think as a whole my series speaks to something larger. It is an amalgam of concepts becoming better together. Vera taught me that repetition does not have to look machine-made if you don’t want it to! It CAN become organic and natural as long as you work with it in your own way. I felt as though I was entirely staying true to myself and my artistic aspirations with this series: the bright, varied colors are something I try to add to all of my pieces. I also feel a sense of whimsy is present as the lines get a bit more dense, which speaks to my personal style. Some of my favorite aspects of this series happened completely by accident–and normally I would fear that! Prior to this assignment, I do not think I fully grasped gradualism as a whole, I understood what it was but I had never plunged into it entirely. In retrospect, I am so grateful that I spent so much time with the program slowly changing different aspects of my code, because now I feel like I have sharpened my creative and cognitive skills. 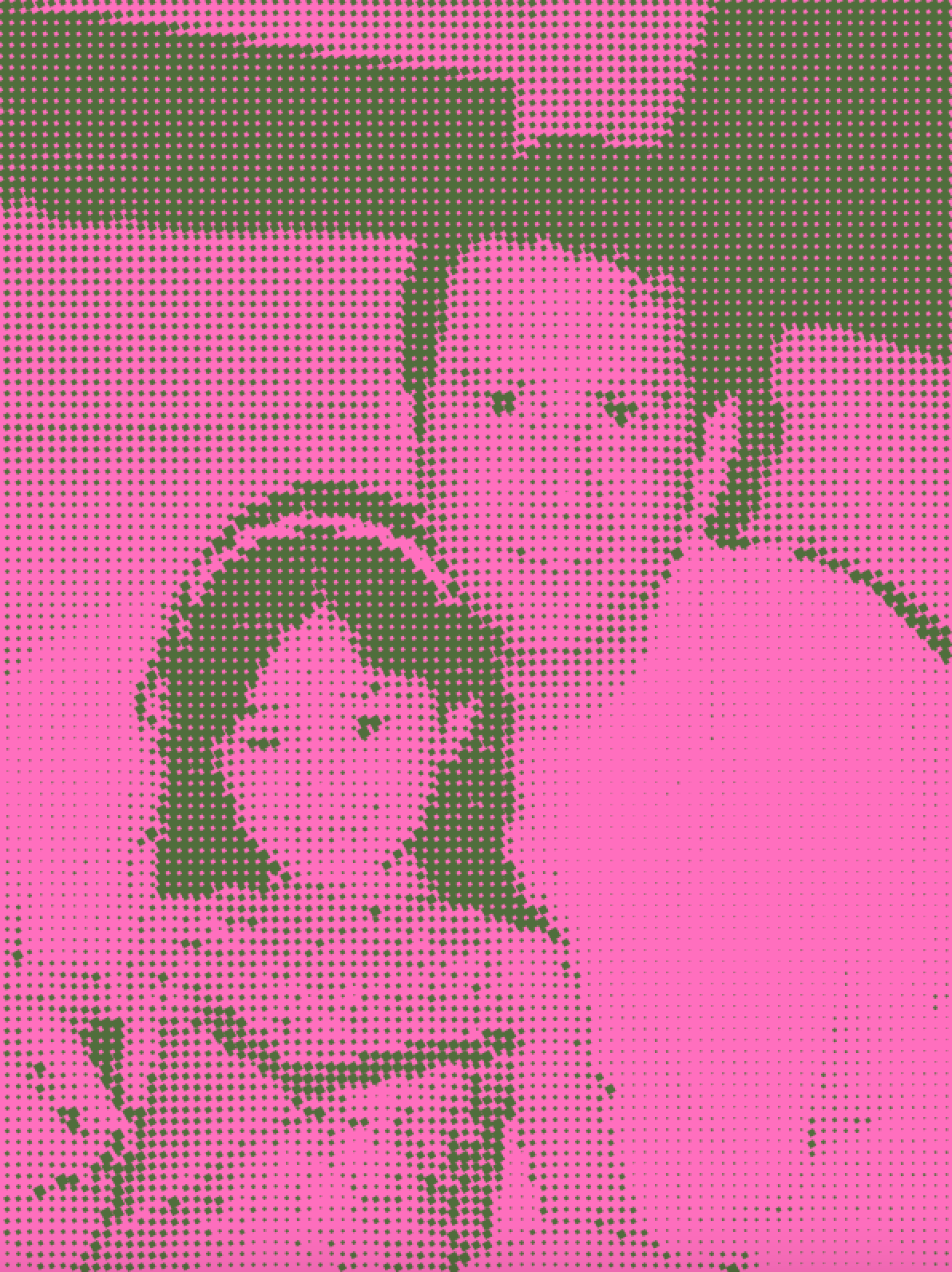 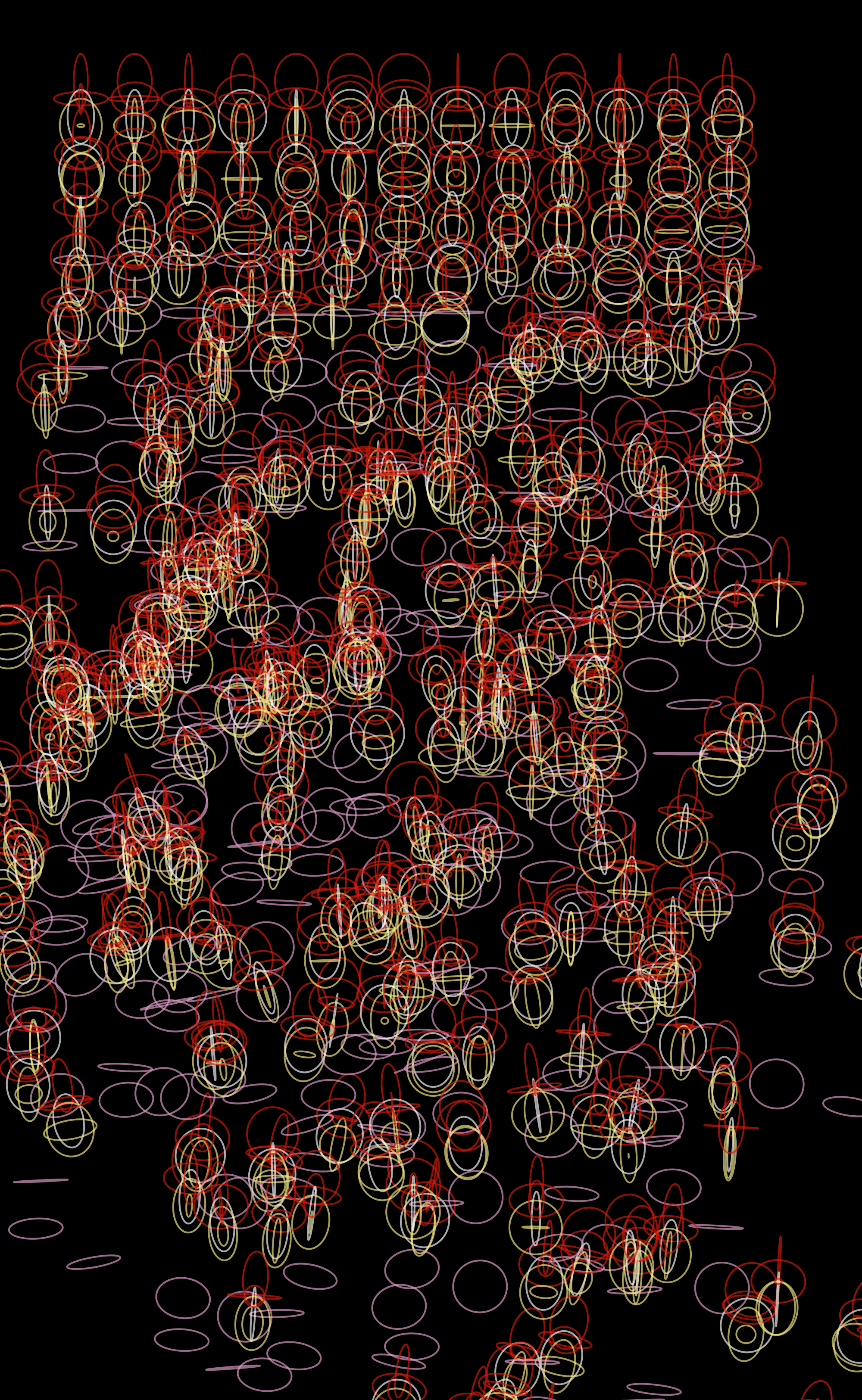