Generative Art has its first exhibition on February 4th, 1965. It held by Max Bense, professor at the University of Stuttgart, and Georg Nees, a mathematician who interested in art. As a  pioneer of generative digital art, Nees has his own specific style: the high degree usage of randomness. As Nake indicated, Nees uses “pseudorandom numbers”, algorithmic randomness. He combined repetition, the advantage of computer, and randomness, a way to break the repetition. His artworks look neat but playful when he mixes these two opposite elements together. Nees has the high skill to balance these extreme opposite elements, making them work in a piece of art.

My first response is originated from a grid with 2 triangles. Then, I put randomness into my grid to make it “Nees style”. There are variations on the rotations according. Moreover, I add a margin to make the grid not formal and emphasize the tilting edge. On top of that, I had tried to add Molnar style into it. It is an interesting experience to cooperate with 2 styles at one time. Although they have different philosophies and perspectives toward art and beauty, there are a lot of similarities between Molnar and Nees. Through the process, I realized how art is reflected in the code. Simple changes of code might make a huge influence on the art pieces. Different techniques of coding create different art styles accordingly.

My second response starts with a hexagon pattern. The pattern is already different than a pure hexagon grid, which adds more variability to the changes later. Although I use the same technique for both responses one and two, the result of responding two is beyond my expectations. There is more randomness in response to two compares with respond one. There are more blank spaces among the hexagons. The distribution is unpredictable in this response. However, the tilting edge seems to remain the same for both.

My third response is a simple imitation of Nees’ character art. I use 6 vertices instead of 4 or 8, giving a medium complexity to the character. It is interesting to see how to make a computer art “sketchy”, which seems to be drawn by hand. This response reveals the easiest way to combine repetition and randomness. The whole grid is a repetition of characters while each character has its own randomness.

Overall, I really enjoyed my coding process. It took me a long time to try different variations and figured out different ways to respond to Nees. However, I am satisfied with the effort I made and the further understanding of computer art. It is a regime that worth me to explore and dive into. 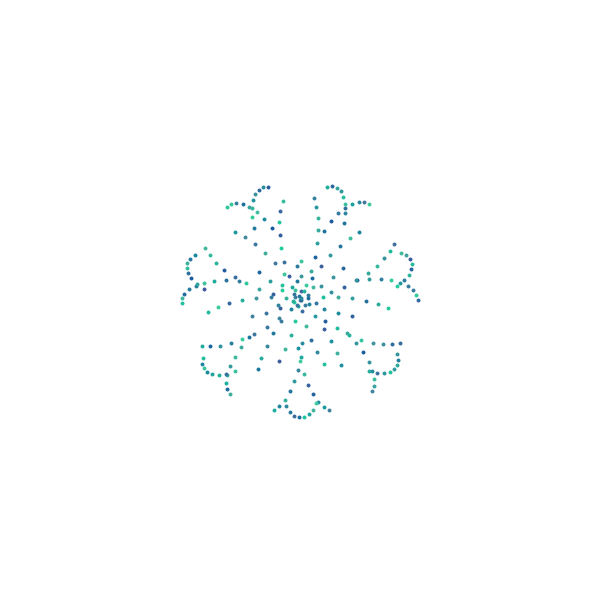 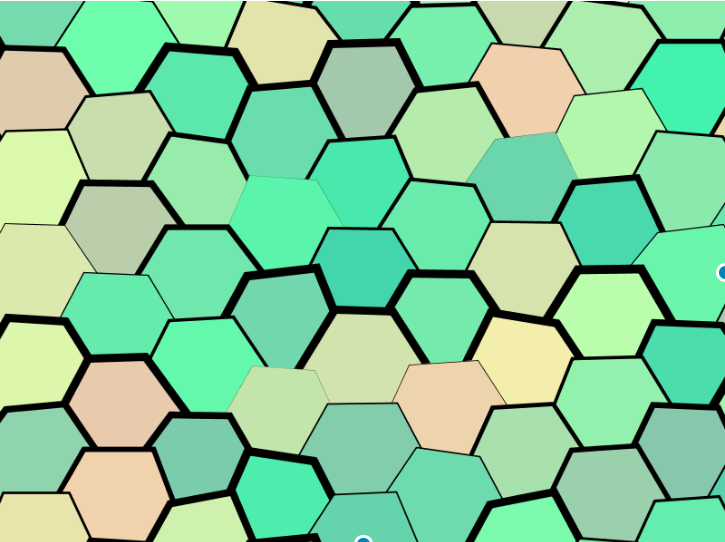 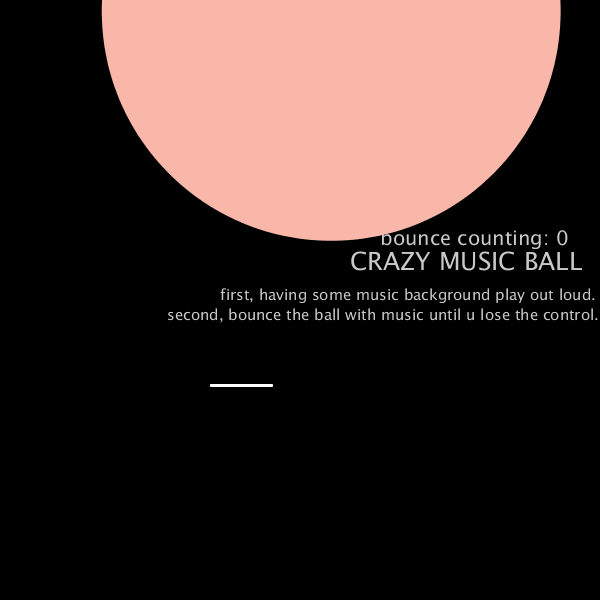