For this assignment I began with a for loop that rotates an ellipse. The ellipse is generate by incrementing a variable in the loop as well as through randomness. The sketch draws itself and continues to do so until the black circle in the center is surrounded by grayness. It also creates a great optical illusion.

The second version I decided to introduce color and attempted to translate Hertlein’s ideas into color. I used HSB color mode and randomized that. The stroke weight is also randomized, and the y axis is created through noise. While it is not as soft as Hertlein’s sketches, it still feels organic to me.

The final version was based off the circle sketch, which I altered to create a spiral. I pushed the matrix, translated and rotated using sine and cosine as well as noise. I drew an ellipse and two rectangles that were defined by incrementing x and y variables as well as randomness. The code generates an image that presents itself as a physical drawing. The way the strokes appear on the black background are organic and soft just like Hertlein’s sketches. 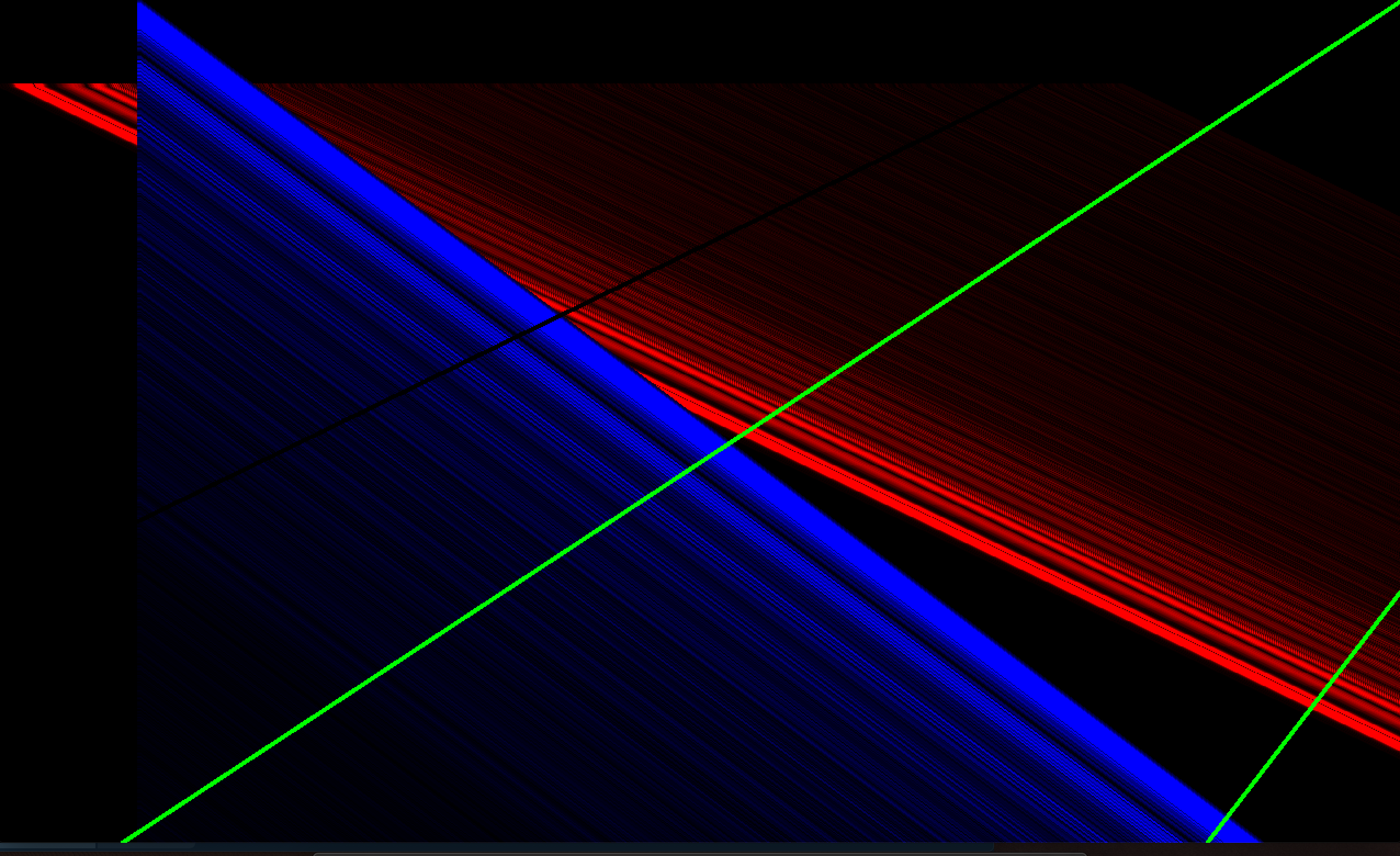 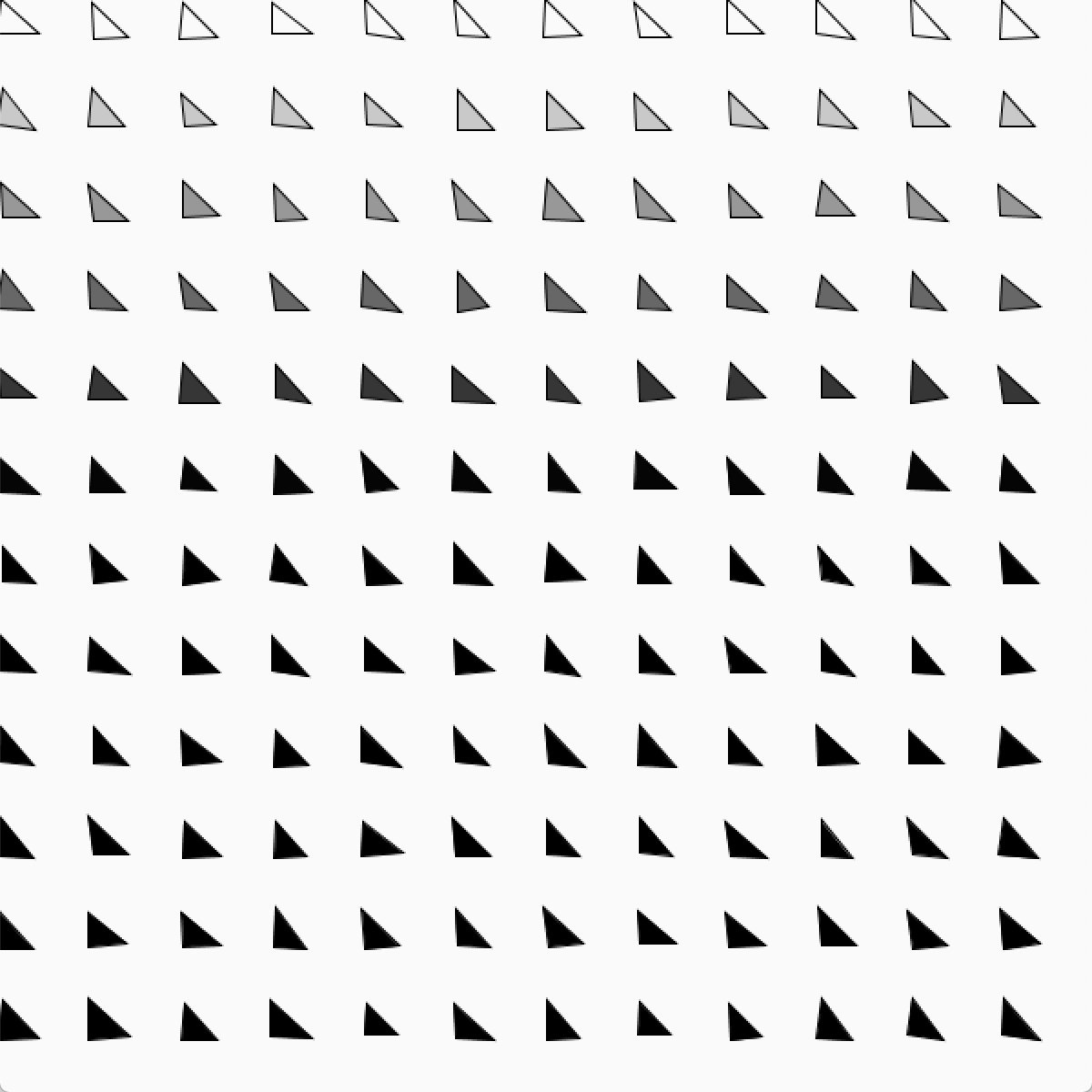 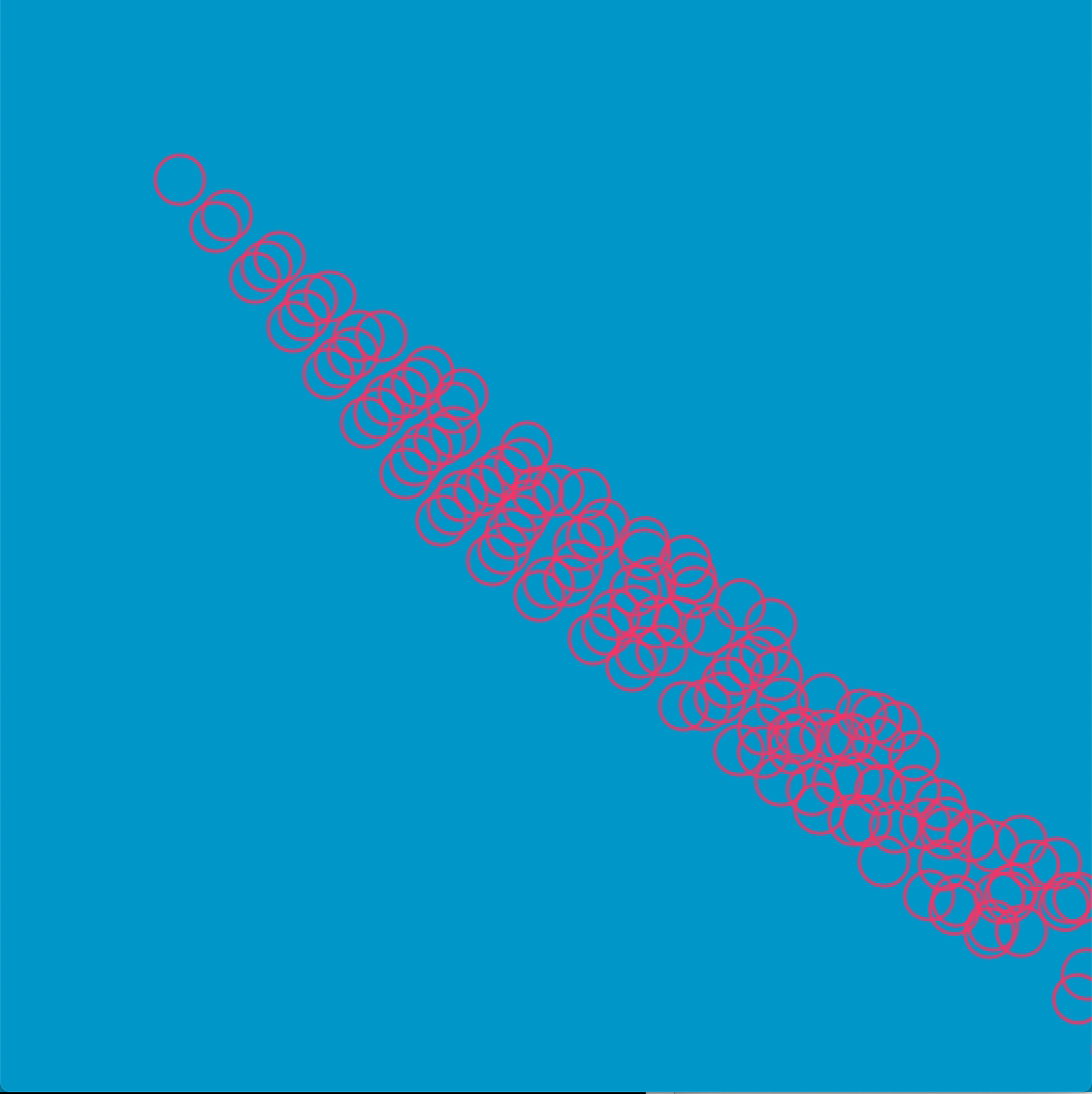