Glitch art was my introductory method of creating art mediated by a machine. I did this by messing with the data of the images, both by omitting and adding. For my Good + Evil self portraits, I typed my best and worst qualities and actions into the data of each respective image. I had control over the symbolic, encoded meaning of the images, but relinquished control of the resulting aesthetic output to the machine. Interestingly, the portraits do reflect the character of the information I imbued them with. The evil portrait is fractured and disorienting, while the good portrait is awash with yellow light.

I found working with the machine to be an exploratory process, as I could push it in a certain direction but could not accurately anticipate the outcome. In this sense, it was truly collaborative. I do believe there is an art of machines, as I would not have envisioned these two portraits without the machine facilitating the process.

For my second foray into machine art, I used a scanner. I found that by moving items across the scanner I could create distortions. The objects appeared stretched, flattened, and twisted. I primarily used a metal wallet chain, which appears to have a liquid quality as it stretches through space. The scanner can make materials appear as though they behaving in impossible ways, and appear as though their properties are defying physics.

I imagined these chains almost as if they were being pulled towards the center of a black hole. Without the technology I used, I would not have been able to create these effects.

For my third machine process, I created a simple drawing machine, which I unfortunately do not have any images of. I found this machine to be the most frustrating and least successful. I think this is due to the fact that I spent so much energy trying to build something only for the resulting drawing to be extremely simple, barely more than chicken scratch. Personally, I find it much more satisfying to work with a pre-existing machine then to build one myself. The computer and scanner felt like much more intelligent machines. If I exist in dialogue with the machine, working with the computer felt like speaking with a peer and building a machine felt like teaching an infant how to talk. Perhaps if I spent more time refining my machine I would have been able to produce more satisfactory results. 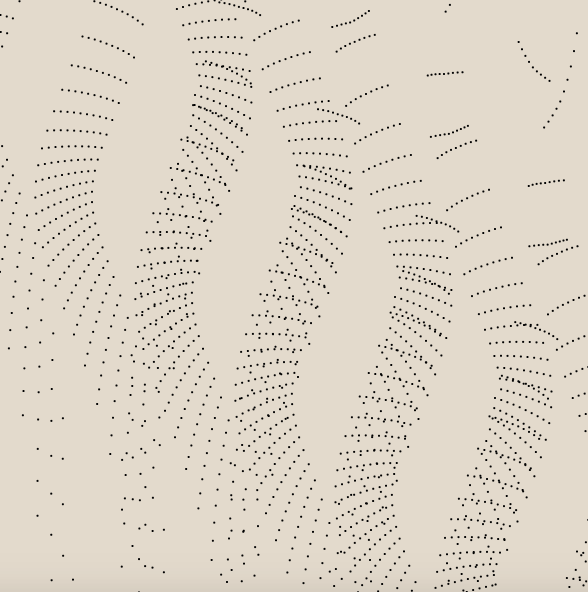 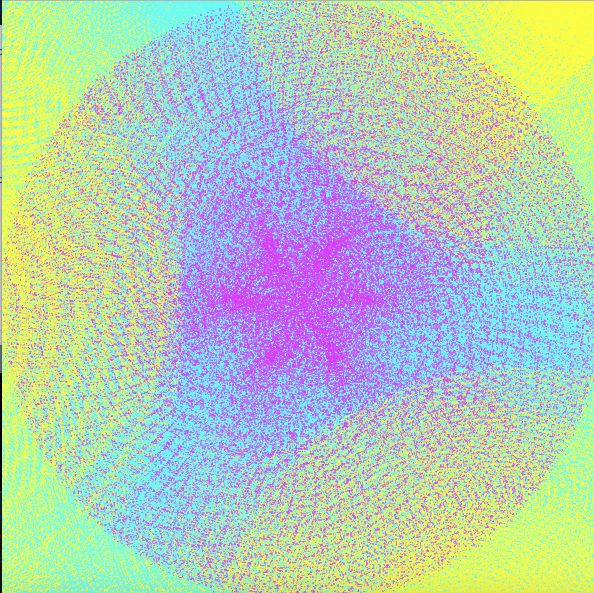 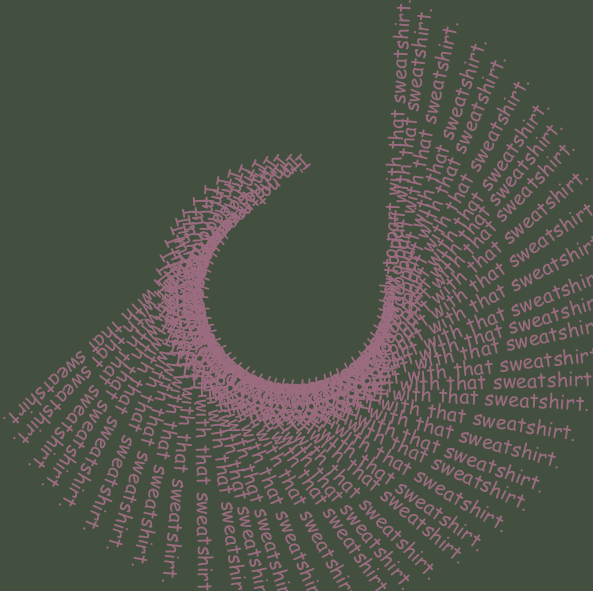 Art From Code: A NetArt Story