My personal experience building the cyborg from trash connected me to my grandfather, Luis, who recently passed away. Luis worked for the City of New York as an electrician. He did all types of electrical repairs, maintenance, and installations within NYC’s public schools. During his career, he accumulated an amazing collection of tools, materials, wires, batteries, supplies, devices, connectors, and yes- trash. In fact, all the items could be considered trash because no one else in the family had any use for any of it. Most of the items were either decades old, broken, obsolete or arcane.

When he passed away, there was a questions as to what to do with all the stuff. Should we throw it all away, sell some of it on eBay, donate it to charity, or just keep it all. We wound up keeping it which I am glad we did. For the class, I was free to use the items to build the cyborg, and the experience doing so really connected me with my grandfather. I was able to work closely with the same items that served him so well while he was alive.

Like the cyborg, Luis was a bit of a superhero. He would be called to the school buildings during emergencies. If the lights went out, air conditioning systems went down, transformer blew, etc., etc., he and his team would rush over to save the day. When I was growing up (and to this present day), I was a big fan of Marvel and DC superhero characters such as batman, superman, ironman, etc. I saw Luis in a similar light as these characters. In a way, the cyborg represents a revival or continuation of his spirit.

In fact, an inspiration for the cyborg was the cave scene in Iron Man 1 (2008). In the scene, Tony Stark is held captive in a cave in the Middle East. To help him escape from the cave, he builds his very first Iron Man suit (mechanized suit of armor) from primitive materials found in the cave- and yes, some trash.

The materials I used that spoke to me most eloquently were actually the ones that were most used and scuffed-up. This would be things like used-up electrical tape, scratched-up metal plates, used wires, etc. These were the items that were most useful to Luis and so had more meaning than not. 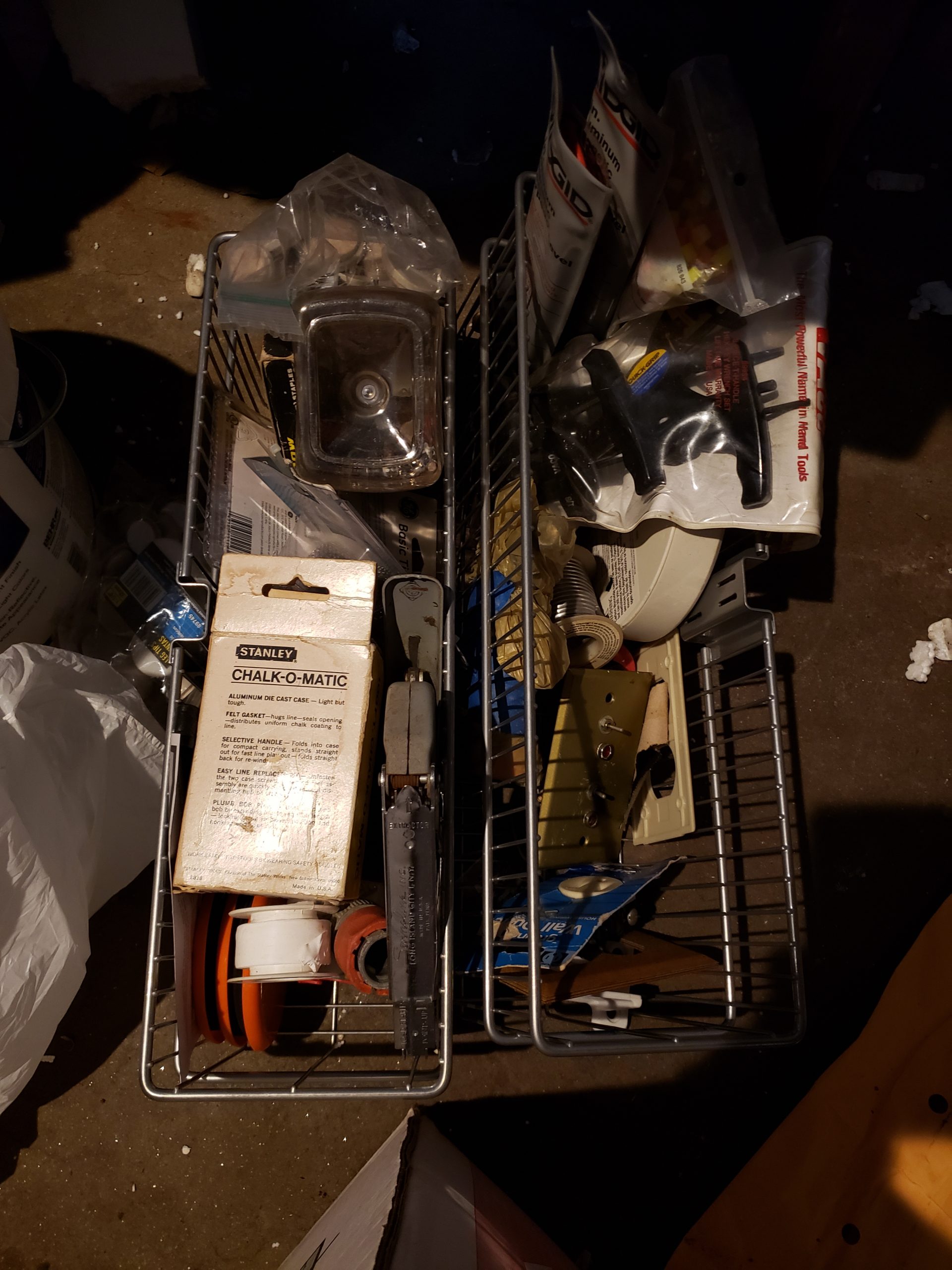 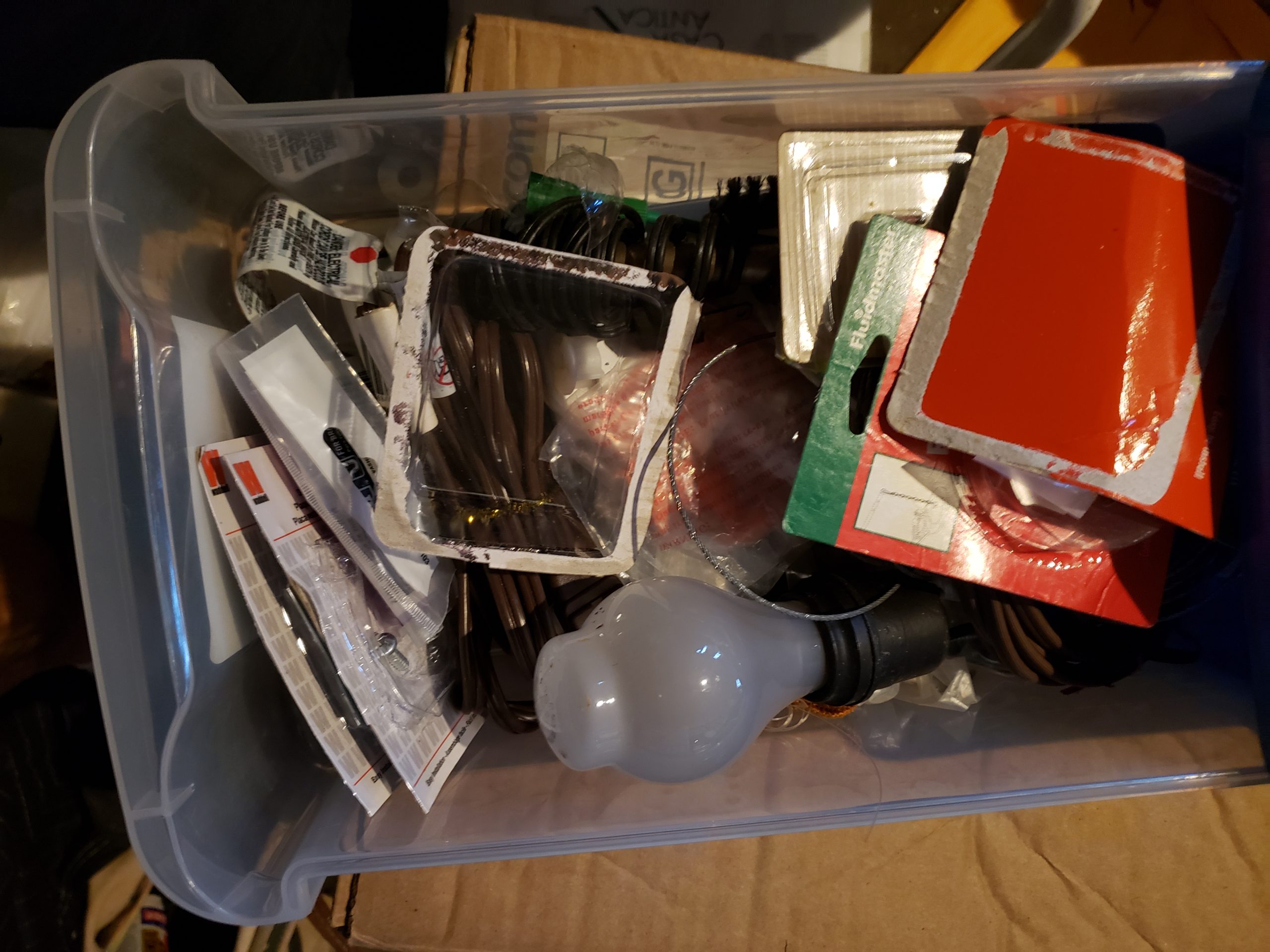 The assemblage took place more as a continuous flow over the weeks mainly because all the materials used for the project were accumulated in the house.