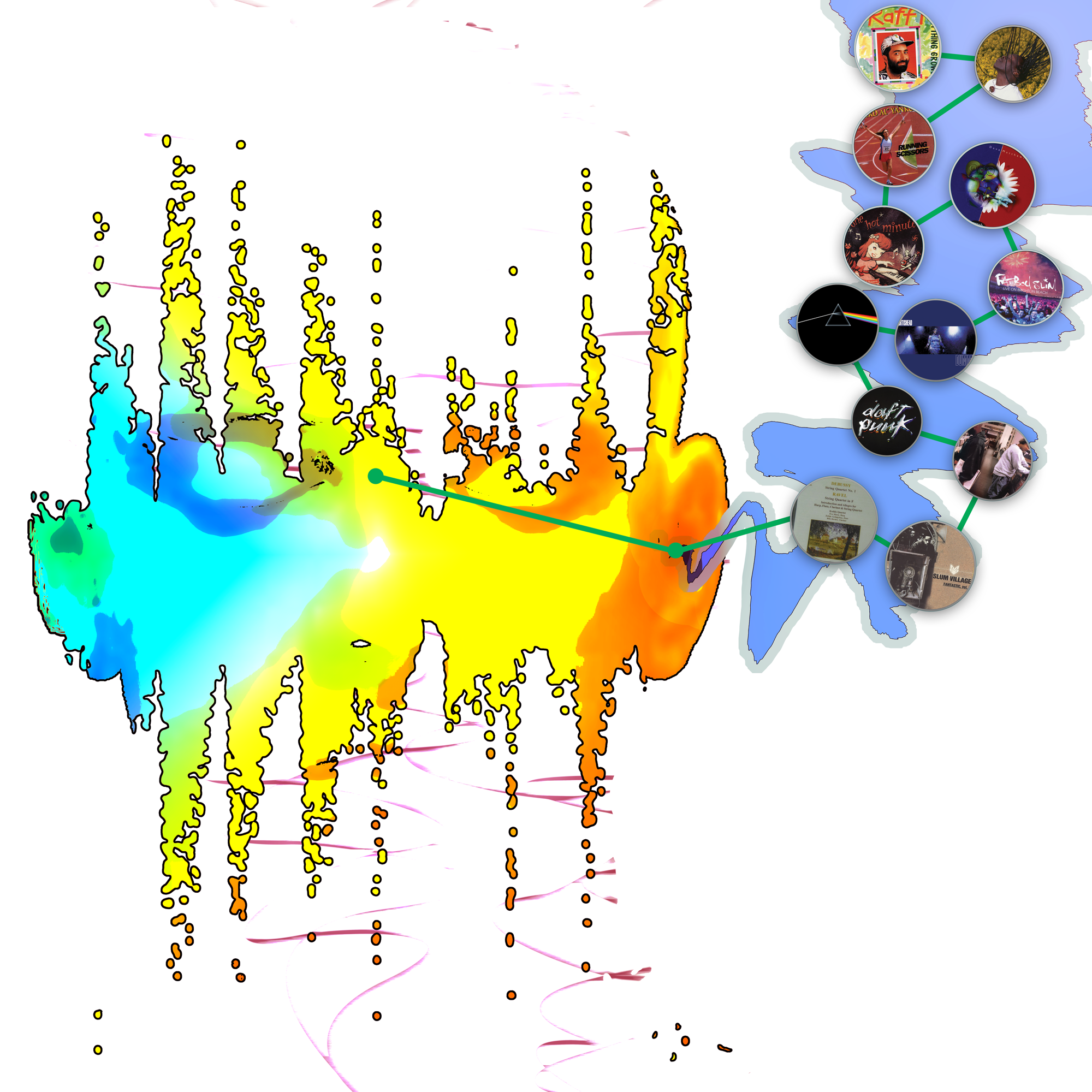 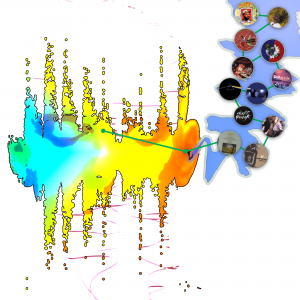 This piece began with the idea that I could map the experience I have while I listen to music. I began by writing down all of the thoughts/feelings/pictures which came to mind during various listening sessions, or other moments where I would be hearing music and having some kind of awareness over my experience. I was fascinated by the idea of mapping my sensory experience. It seemed to allowed me to reveal what would otherwise be an entirely personal phenomenon. I filled a few pages with these sorts of trees, inspired by the ‘map of dreams.’ 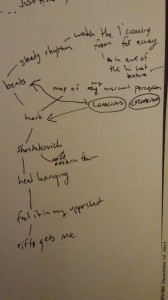 Not much of a map yet. I also wasn’t sure how I was going to convert this text into something with a sign system, and a surface. I played with ideas of using waveforms of music as a surface: 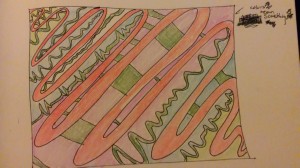 The idea to map all of my favorite music came to me sort of spontaneously. I thought about the fact that music has formed a sort of backdrop to my life, and I began thinking about the fact that I could sort of catalog eras of my life by the music I’ve listened to.  I began making a list of the albums which have been particularly impacting to me, and I began thinking about how music resonates with me for certain periods of time, and how I really love how it makes me feel, but then after a while I put it away because it doesn’t resonate with me anymore. Sometimes I revisit it, like having tea with an old friend that I’ve grown apart from. I reminisce with it, but eventually play what really hits me today. I began making a list of the music which at one time or another I was feeling the strongest about. This is the music which that brings me back to a certain period of my life and allows me to remember how I felt at the time whenever I play it. I realized that by figuring out how to map this list, I could create a potent, yet otherwise invisible map of who I am. In a way, I am the sum of the music which I’ve listened to. In my map, the waveform-head is me. The blue cloud which comes out of the right ear is musical ‘ether.’  My sign system consists of album covers of music from my list. From the top-down, the album covers are ordered from oldest to most recent. The line running through the symbols indicate the order of their placement in my life, as well as their connection to each other. The line eventually runs through my ear, and into the head, symbolizing the connection between all of this music and myself. It’s a good time to point out that the head is made of a very colorful waveform in itself, which I think of as the summation of all of this music. In the way my life is sort of delineated by eras of musical listening,

I was primarily influenced by Jimmy Gleeson’s Australia Map, the map of dreams from in-class, as well as some artwork by Jimmy Edgar 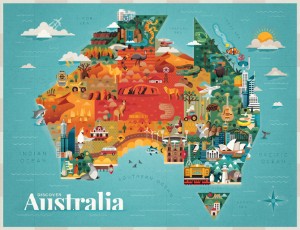 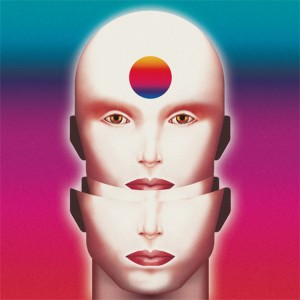 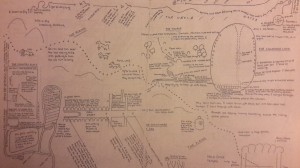