Since beginning my internship at the Swiss Institute, I’ve gotten to do a lot of different jobs. These have included page, receptionist, librarian, gallery assistant, copy editor, and photo editor, among other things. But, the biggest and most recurrent job that I have is of the researcher.

Hans Ulrich Obrist writes in Ways of Curating that curation is only a fraction of the job of the curator. Coordination and documentation are two other fractions, but research is one of the most important parts. The curator, as they go about organizing exhibitions and acting as the connective tissue between major artistic organs, must act as historian, documenting the artists that they come into contact with, but also as researcher on past and current artists to stay up to date on current happenings in the art world as well as historical happenings that inform their praxis going forward.

Most of my work consists of research in support of the curatorial team. There is a deluge of information out there about art, obviously. Thousands upon thousands of people around the world make art, of all different kinds. There are yet thousands more different art news publications, cultural authorities, publishers, galleries, museums, and institutions of all sorts that support the arts. How, then, is any one single person supposed to keep up with everything thats going on? Apparently, I’ve learned, that’s where I come in.

One of my biggest responsibilities is to create dossiers of artists for review for the curatorial team. Unlike my first project, in which I had the opportunity to come up with my own list of artists to pitch, most of the time the curators assign me a specific task, such as a list of names to compile dossier’s for, or a specific topic to compile as much information on as possible. What seems like a simple cut and dry research task ends up being a much bigger undertaking than at first meets the eye. For example, an artist dossier consists of a bio, a CV (which includes current exhibitions, past solo exhibitions, past solo exhibitions, and honors and awards), and then a picture portfolio of there most prominent and indicative works. Sometimes this is easy, and galleries or the artists themselves upload all of this information online. Most of the time, its  patchwork of going through different online publications to piece together a timeline of the artist’s career. Sometimes, it will take an entire day to complete a file for a single artist.

While the task at times can seem laborious, its an amazing one because it is a massive learning opportunity for not just the curatorial team who will eventually look at these research documents and utilize them to figure out which artists to work with, but also for me who is new to this “professional art world” and doesn’t have the most complete grasp on contemporary happenings. It’s also an especially exciting task because the Swiss Institute prides itself on representing emerging and otherwise underrepresented artists. They constantly seek to explore new narratives and new ideas, which keeps the curation cycle always interesting. It’s also very interesting because the more I work for the institution, the more I am able to see how exactly it fits into the larger cultural landscape of New York, For example, a few of the names on the 2017 Whitney Biennial list presented their first ever New York solo exhibitions at the Swiss Institute.

Working at the Swiss Institute has educated me on things that I have never ever thought about before. Right now, I’m working on a bear of a research project that has taken me a few days to work through. While on the one hand it can seem a bit pointless, I am performing an important and necessary task that supports the whole team. How can we put on a show if no one really understands the concepts behind it? That would make us a poor gallery at best. And, while the specific subject matter that I am working on doesn’t really fall into the category of my personal interest or study, learning about these topics has been absolutely fascinating, and has exposed me to concepts, art works, and designs that I previously had never encountered. Now, I know more about things that I never knew existed than I ever thought possible. Each project expands my understanding of art history and contemporary artistic practices.

On my own independent research, I have dived wholeheartedly into Christiane Paul’s Digital Art – a modern textbook on the evolution of the digital medium over the past 60 years. André Breton and Paul Éluard defined the concept of the readymade as “an ordinary object elevated to the dignity of a work of art by the mere choice of an artists,” constituting a radical recontextualization of a found object. The field of digital media is one that I never conflated the idea of the readymade with. French artists Pierre Huyghe and Philippe Parreno changed that with their seminal work “No Ghost Just a Shell,” (2000) in which they purchased the rights to a readymade manga character called Annlee. This figure has no story, no character, and no animation: she is simply code waiting to be animated and given a story. Like the artists and architects who took pre-existing objects and buildings and manipulated their contexts to augment them into works of art, Huyghe and Parreno took a readymade 3D model of a manga character and gave her dimension in “Anywhere Out of the World” (2000) and “Two Minutes Out of Time” (2000). This connection was a powerful moment for me, taking two very disparate ideas and finding a link between them in one of the most unusual of ways. I think this is what Obrist was talking about. 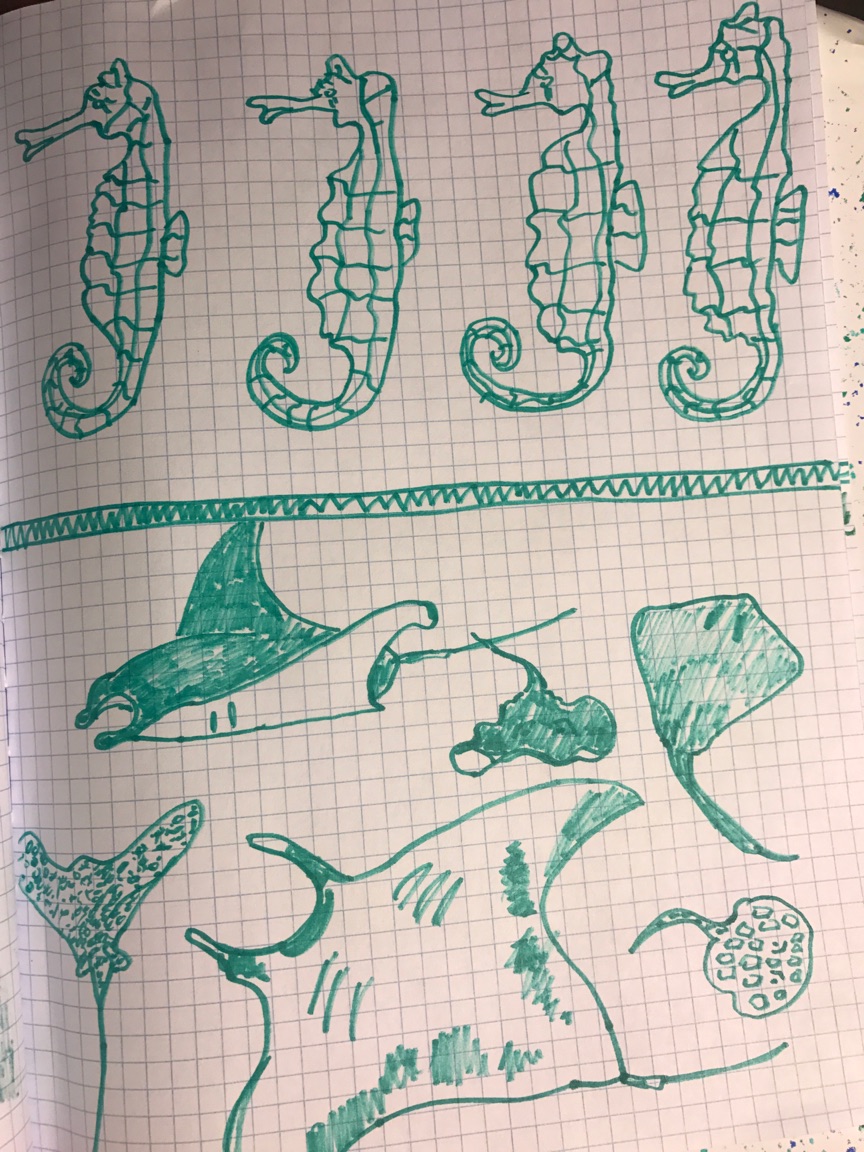 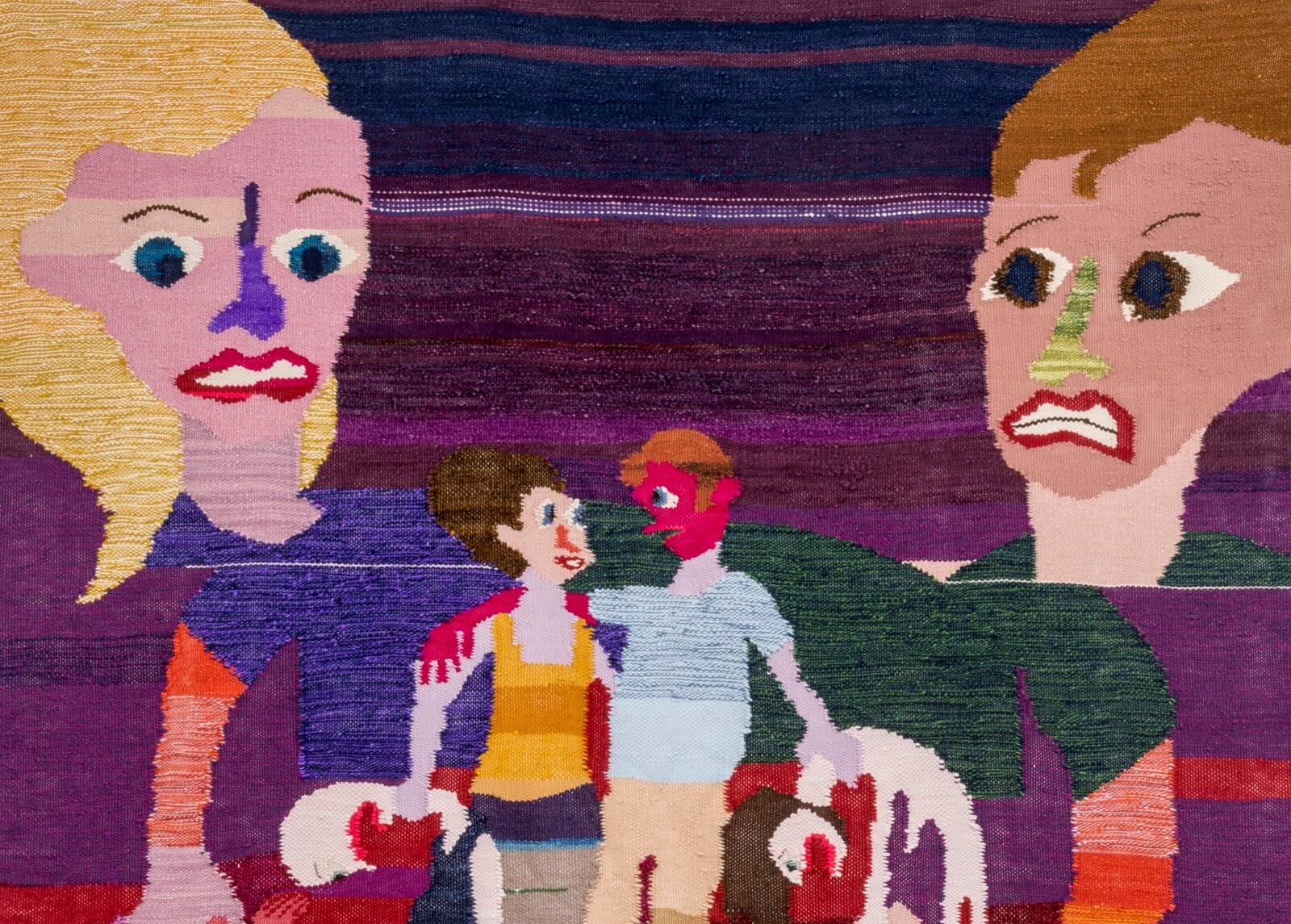 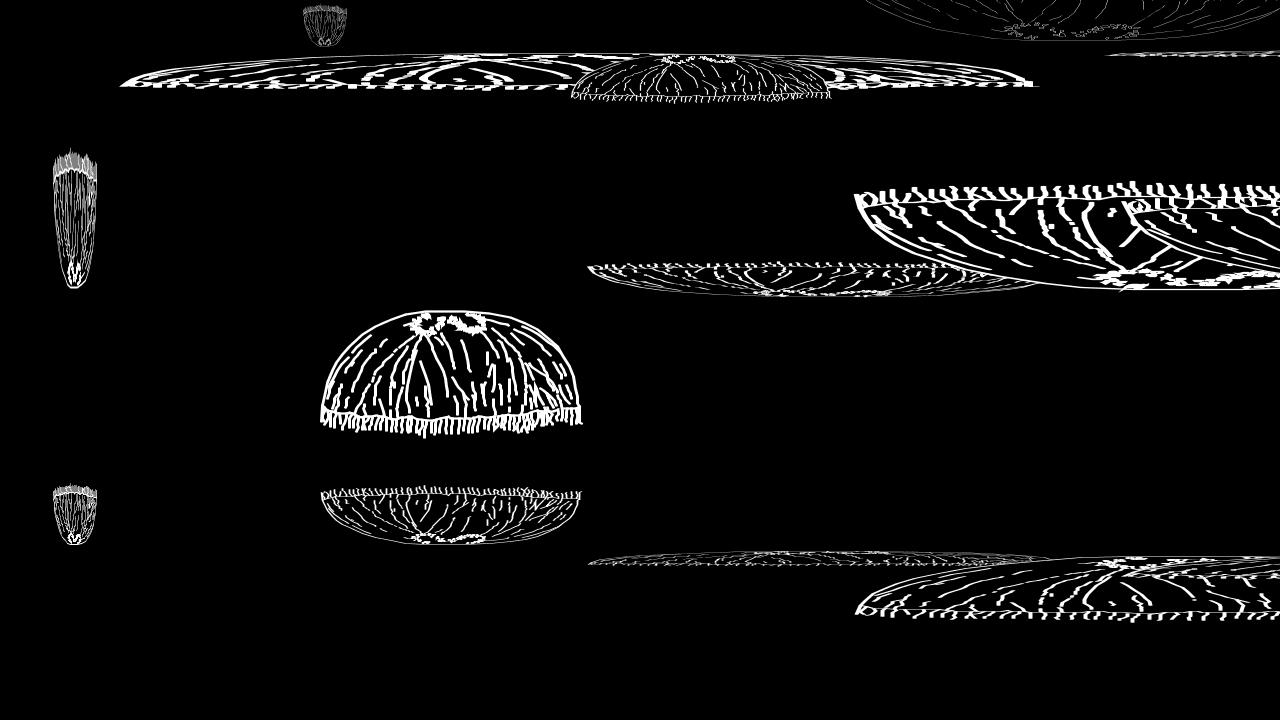