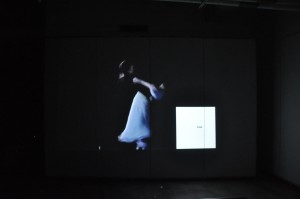 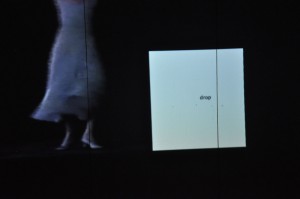 This was a text, video, and sound piece that uses the ArrayList function to call up individual words from a song’s lyrics at random as the song plays, creating a counterpoint to the song, the intended meaning of the song, and hopefully producing surprising new meanings for the viewer/listener. The initial song I used was Somethin’ Stupid by Frank Sinatra, which accompanied a video of my Dad dancing in Twyla Tharp’s piece Nine Sinatra Songs, which uses, of course, nine Sinatra songs for nine duets. I hoped that the dancing would emphasize the sort of contrapuntal “dance” going on between the text and the lyrics.

To push this piece forward I hope to experiment with using different music and video and to make it much more self-evolving. At the moment, it is only “self-evolving” in the sense that the random progression of text, in concert with the predictable progression of the song (in the sense that it is pre-recorded), produces a sort of self-evolving meaning for the viewer/listener. However I hope to play with the text and image themselves in order to make their evolution and response to one another much more explicit. I might play with pixel glitching, now that we know how to do that. I also hope to incorporate the text into the image in a variety of different ways. I actually like the white box separated from the video, but I think there are a whole lot of other ways this could go. Callum’s idea of actually having the text in a subtitle format is great. I could even try to do a sort of sing-a-long follow the bouncing dot animation. I think that could be wonderfully confusing. Lastly, if I can manage this, I’d be interested in having a sort of ArrayList of videos with their own associate lyrics to call up at random or with some evolving ruleset. This would allow for cross-polination of text,video,sound and I think could lead to some crazy jump-cutting.

Ultimately, I think I have a strong little sketch to work with here and I’m excited about the directions I’m envisioning. 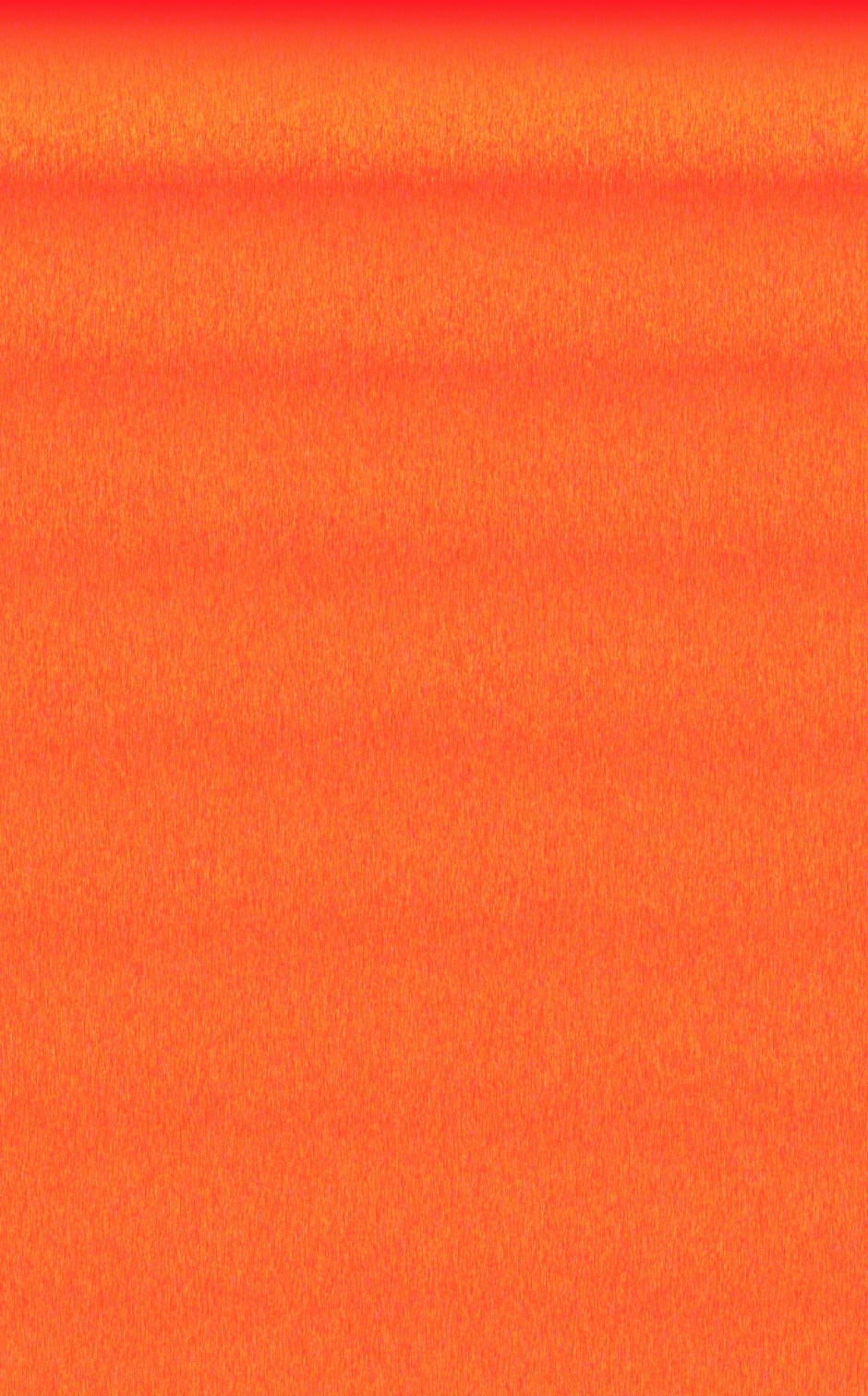 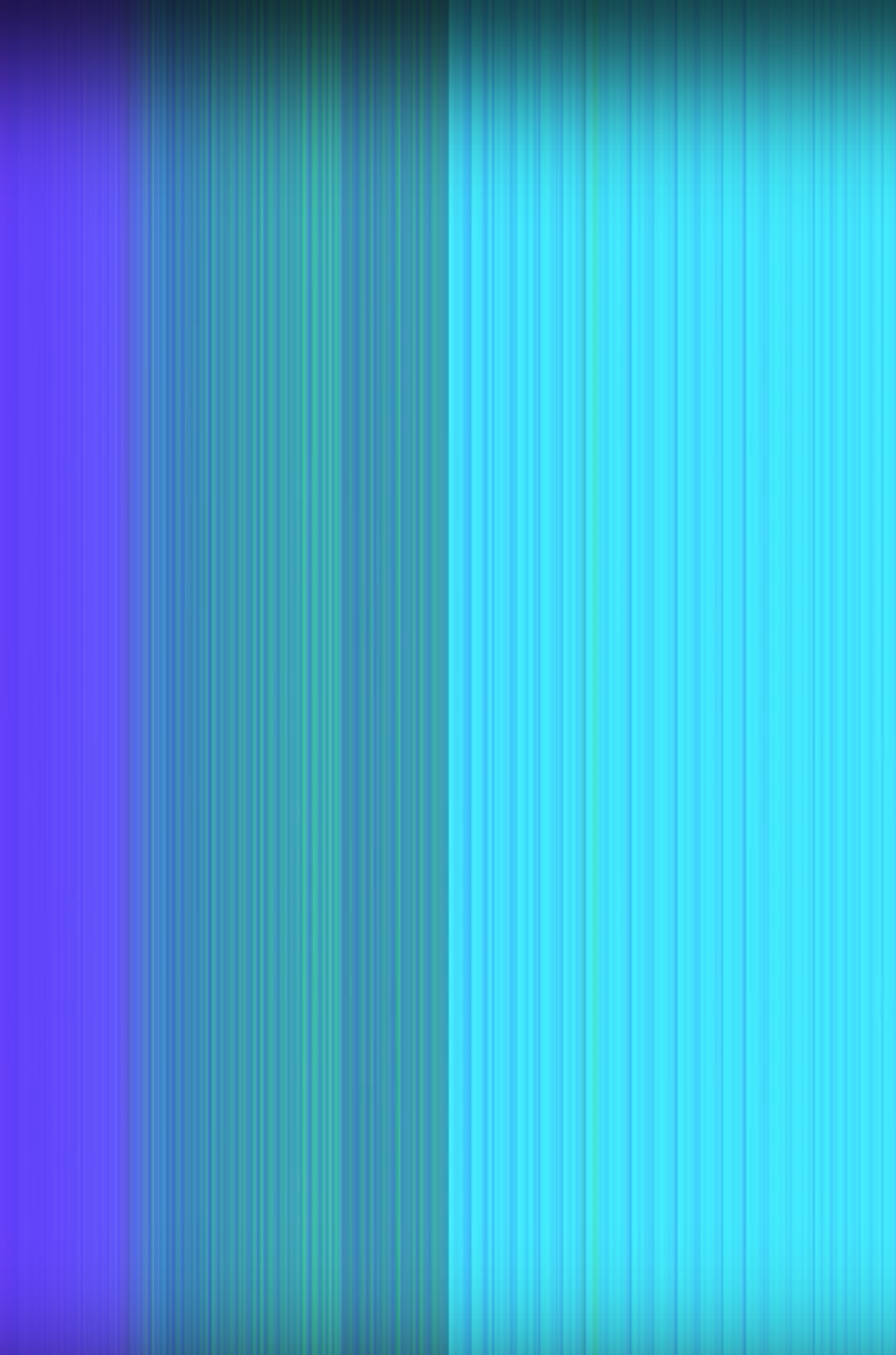