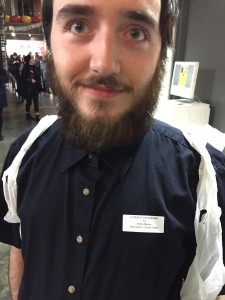 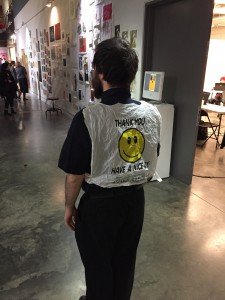 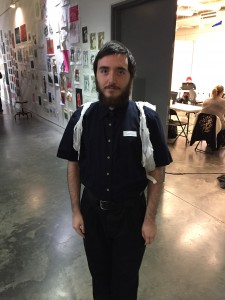 I wanted to criticize space and my class challenged me on how self-righteous it came across. In frustration, I realized that what I wanted to do was explore Heimbold through my emotions and my memories. It is a micro-situation with thoughts and ideas from Vito Acconci Following Piece, The Art of the Question by Anonymous, and Tom Finkelpearl’s “Participatory Art”, as well as my own experience as a theater student. I initially wanted my project be more aggressive but I was convinced against it by my class. As I developed the places and spots to visit I made a few consistent spots to visit.

1. I started on the top floor and ended on the bottom floor of Heimbold.

2. During the show I entered bathrooms of all genders. I stuck my hand in the toilet.

4. I asked people questions about whatever story I told and asked them to do things. Including but limited to:

– look out a window

-sneak down the stairs

-play inside a rolling cart for film department

-reassure me that I am doing ok

-Stare at other students.

4. Rely on my humorous personality to entertain even when I felt drained and unsatisfied.

What I feel about my piece and what I learned:

The first thing I noticed was the stress and lack of confidence from the first performance to the last. I became more emotionally drained from performance to performance. This led my tours from being confident and playful to (internally) more fearful and transgressive. What this meant  was that no two tours developed the same meaning. The same way that remembering alters the memory itself  over time, so did the descent from the top floor to the bottom. I felt that my piece became less about the construction of my Heimbold experiences to my failure to maintain the same thinking of it. I couldn’t remember the right questions or routines and would, with varying degrees of success, make up new ones. This in my mind is painful and yet in retrospect completely in line with the performance project as a whole. Because my relationship with my performance became strained and possibly unhinged so did my demonstration of the space. This meaning is of course very different for the audience, but their experience of the space was more of an amusing tour of memories, make believe, and activity that I would not experience at first.

One theme that sticks out in the retrospect is the transgression. Transgression here appeared in three forms: transgression of social mores, transgression of comfort level, and the failure to transgress against one authority instead of another. Let’s start in more of a note form of each kind and what that means about Heimbold.

-Social mores I would violate and ask the group to participate in include put my hand in a toilet, enter a gendered bathroom as a group, stare at a stranger walking by, play in a rolling cart, and stand on tables. What this did was provide a moment of playfulness but also give a eye on two elements of the space. The first is that there are things you can do that are fun that aren’t wrong or hurtful. The second, there is no true rebellion over the space. My playful attitude has zero effect on the architecture of the building beyond add a feeling onto it, like adding invisible graffiti onto the space.

-I never transgressed the comfort level of any of the participants. I did transgress my own comfort level when I initially put my hand in the toilet. By having my audience witness it I did unsettle the impossibility of the action. It’s small but it will be something remembered nonetheless.

-Finally I felt I pushed beyond my comfort zone in a positive way. I have touched on this early but I do feel that this performance has pushed me out of a certain comfort around my art making and I would like to further with it. 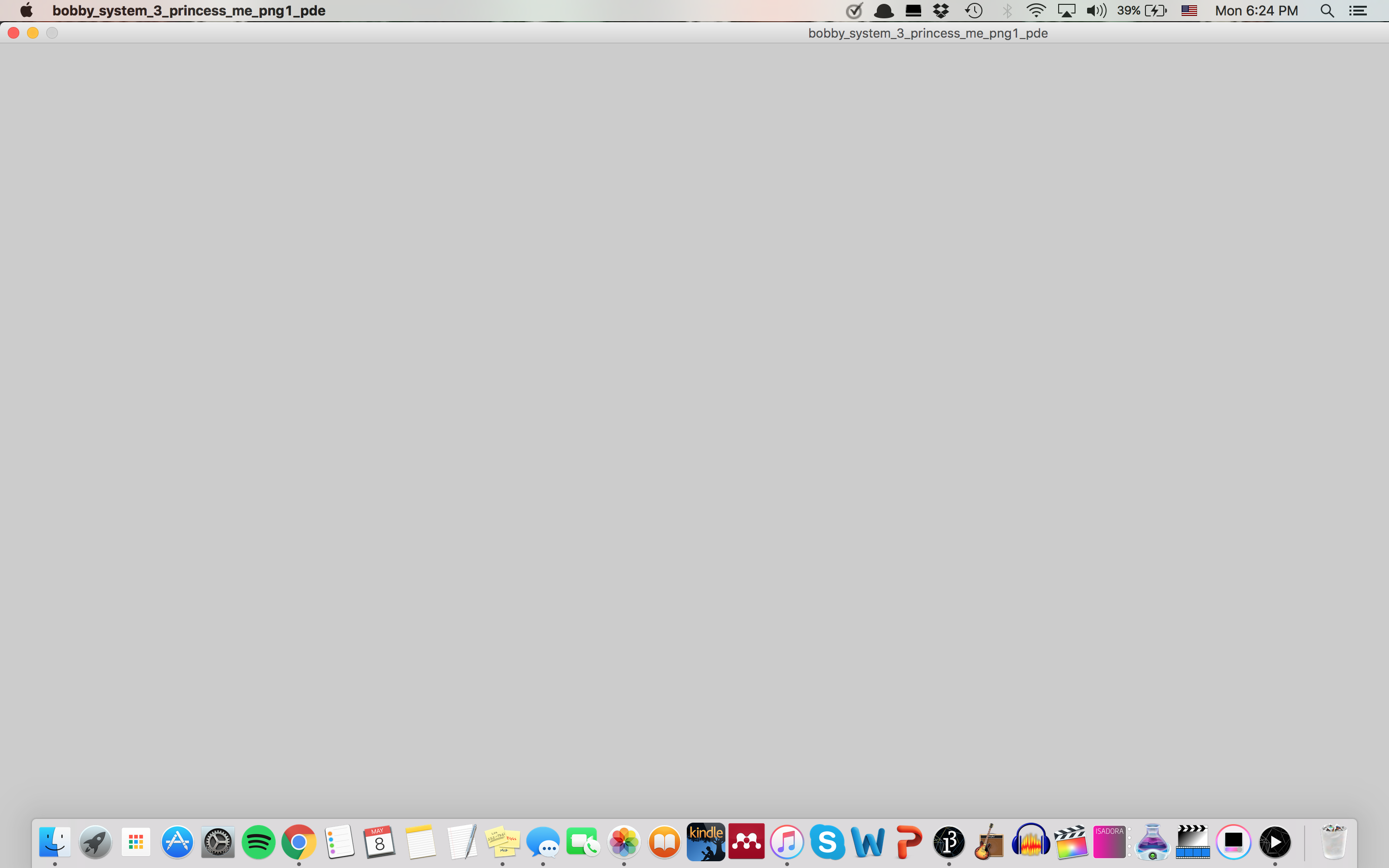 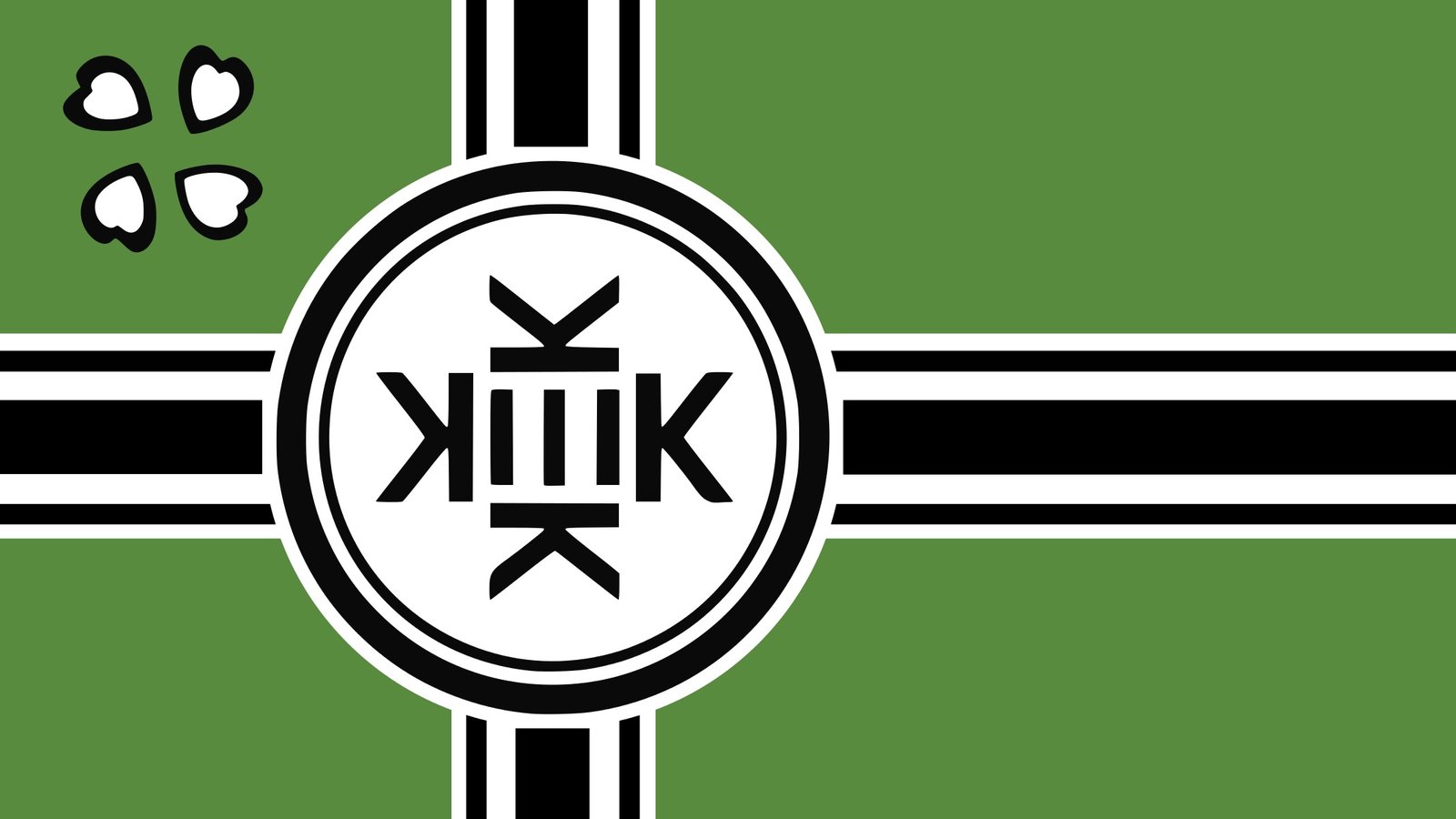 Cultural HiJack: What I Learned From my Failed Kekistan Hijack