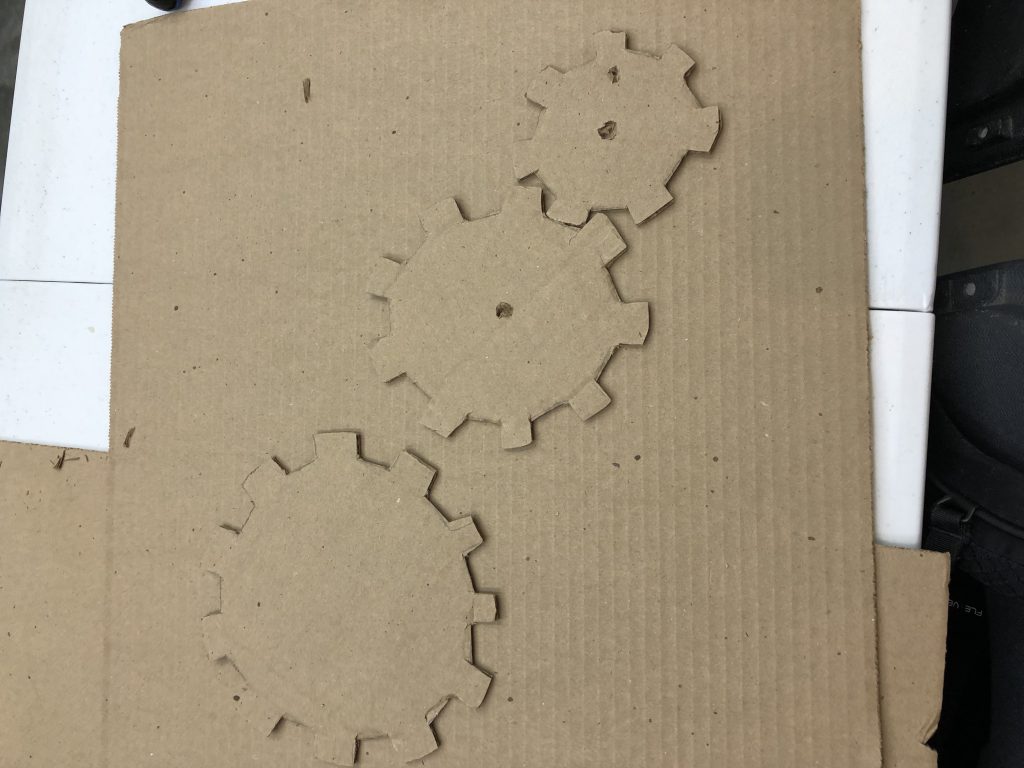 When I first started to think of what I wanted do for my final conference project, something that really interested me was gears. I definitely wanted to incorporate gears into my project somehow. Whether that be the gears are part of the project or are just there for show. I then started to think about how the gears could be used. I then came up with the idea of using the gears and transferring motion between them to draw with. 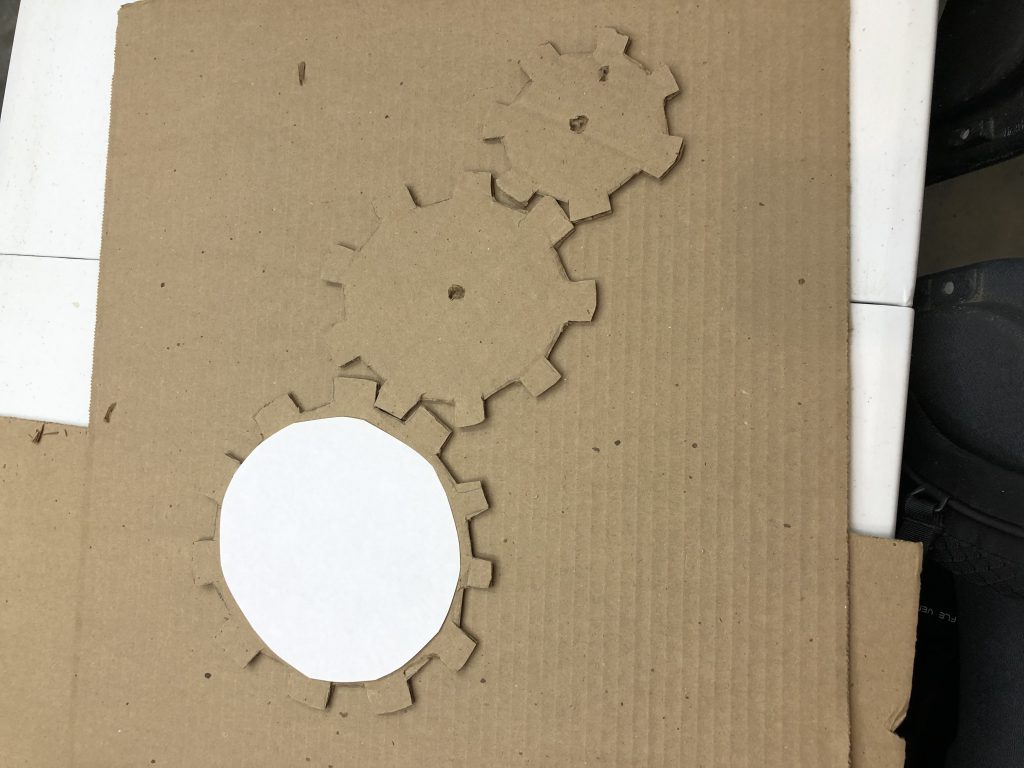 I originally thought that the gears I made out of cardboard would have no problem turning. When I actually started putting it together, I notice that the transfer of motion was not happen like I expected it to. The gears where getting jammed on each other and not rotating a smoothly as I would have liked. After tinkering with them for a little, I decided to leave them the way they were. I thought that it was really interesting that I wanted the machine to operate in a specific way, but the machine was doing what it wanted anyway.

In terms of relating to Marcel Duchamp, I would say that he never expected things to be perfect. He liked experimenting with different materials and then letting whatever happens happen. That definitely something I tried to do with this project. Putting a machine together and letting the machine decide how motion is used as well as what moves. I had a lot of fun with this project and like that it turned out differently then I anticipated. Something I wish I had done was, maybe adding some irrational items to my project because Duchamp also pushed those boundaries and was known for being very irrational when it came to his art works. 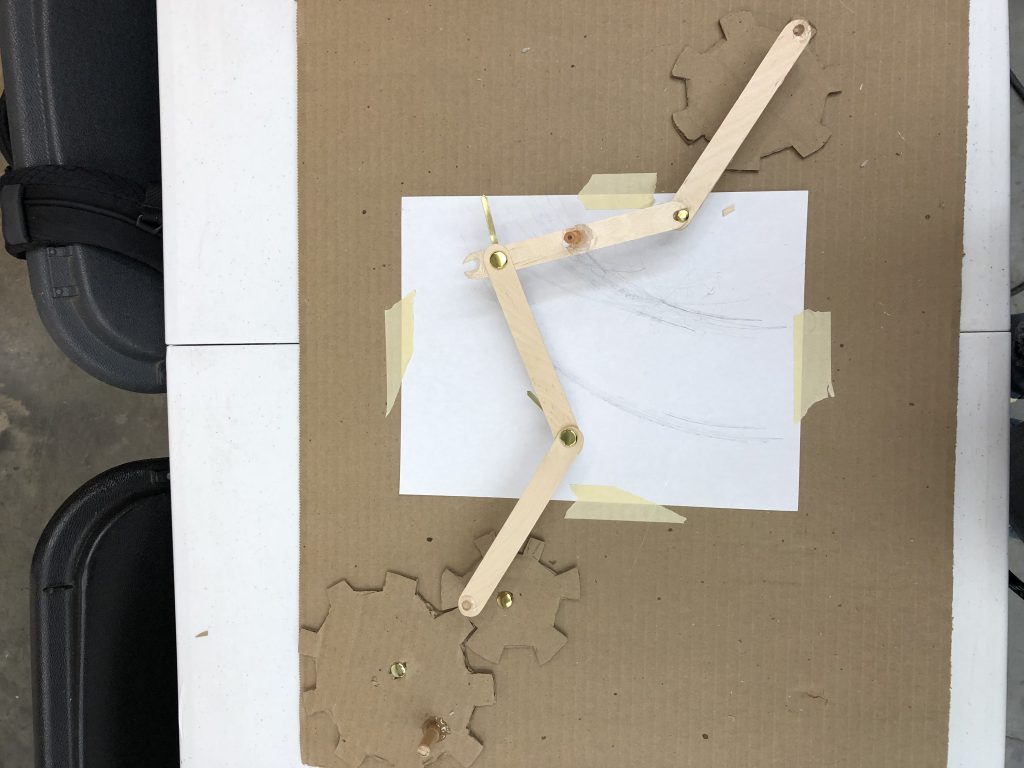 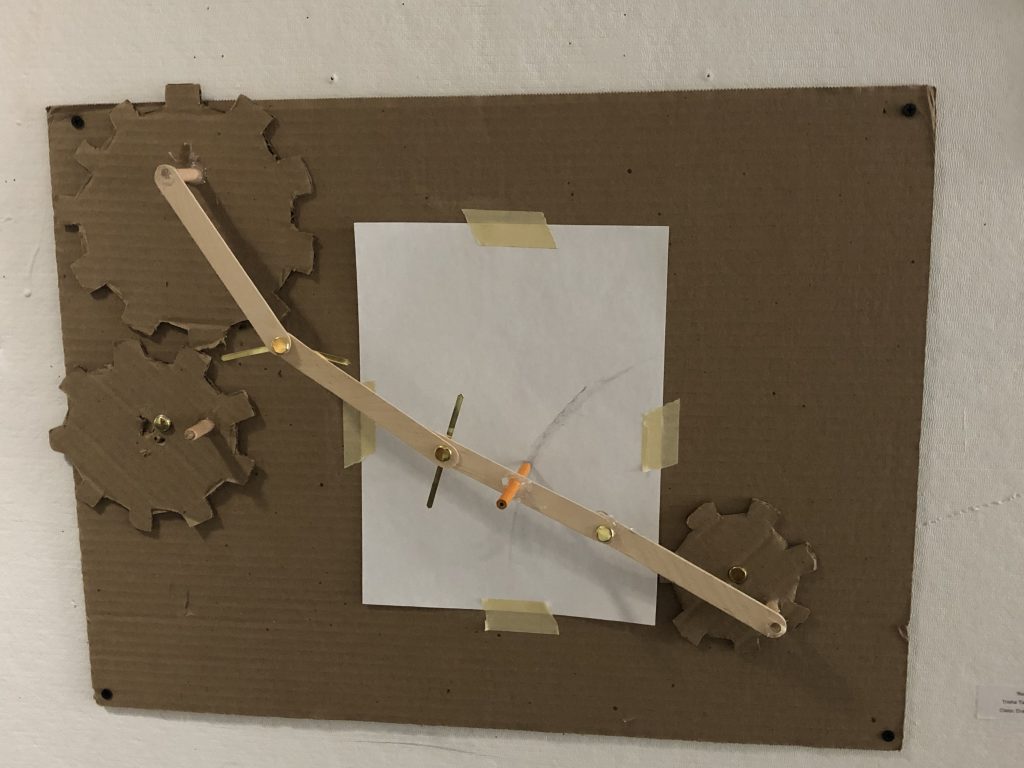 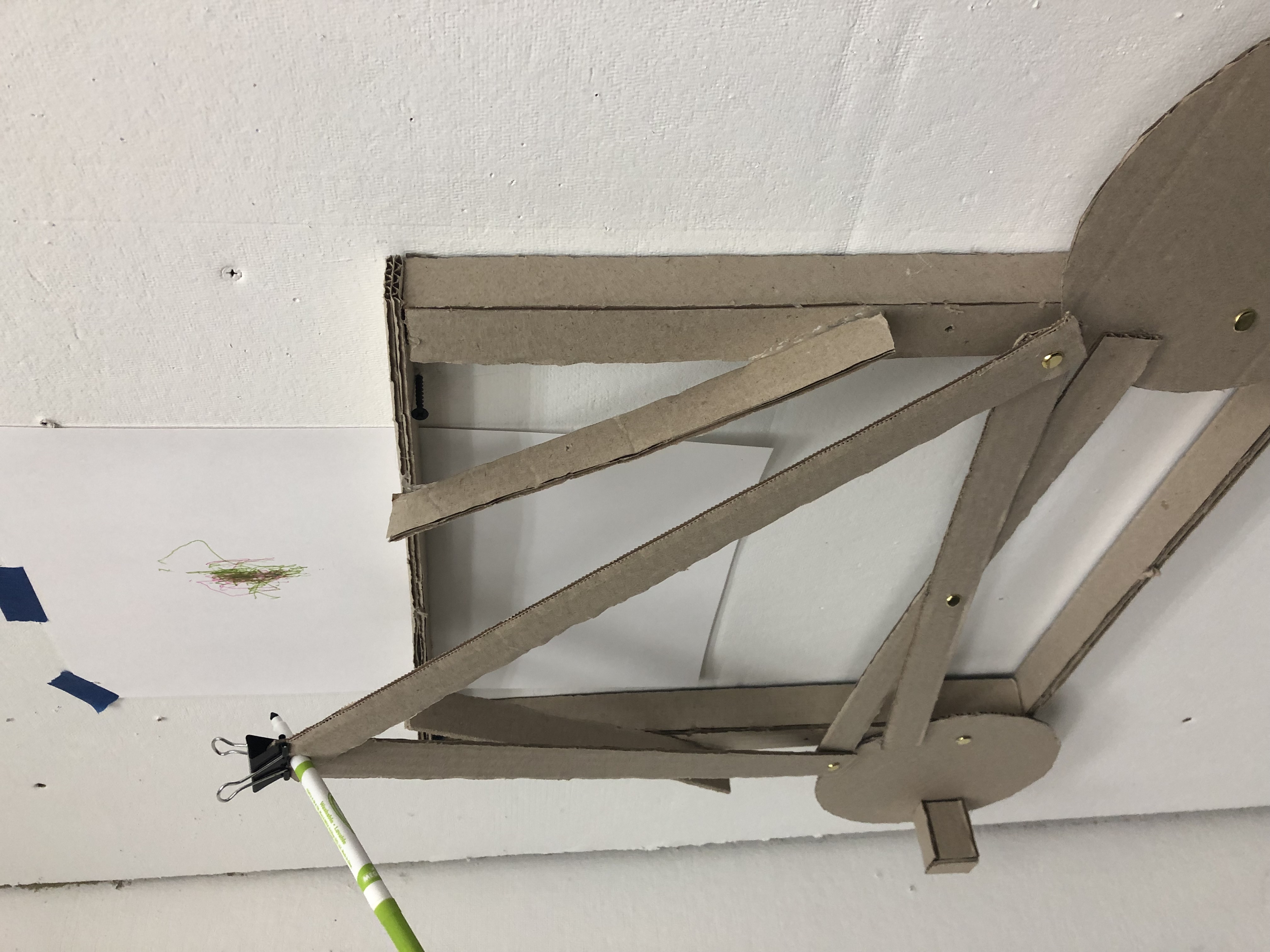 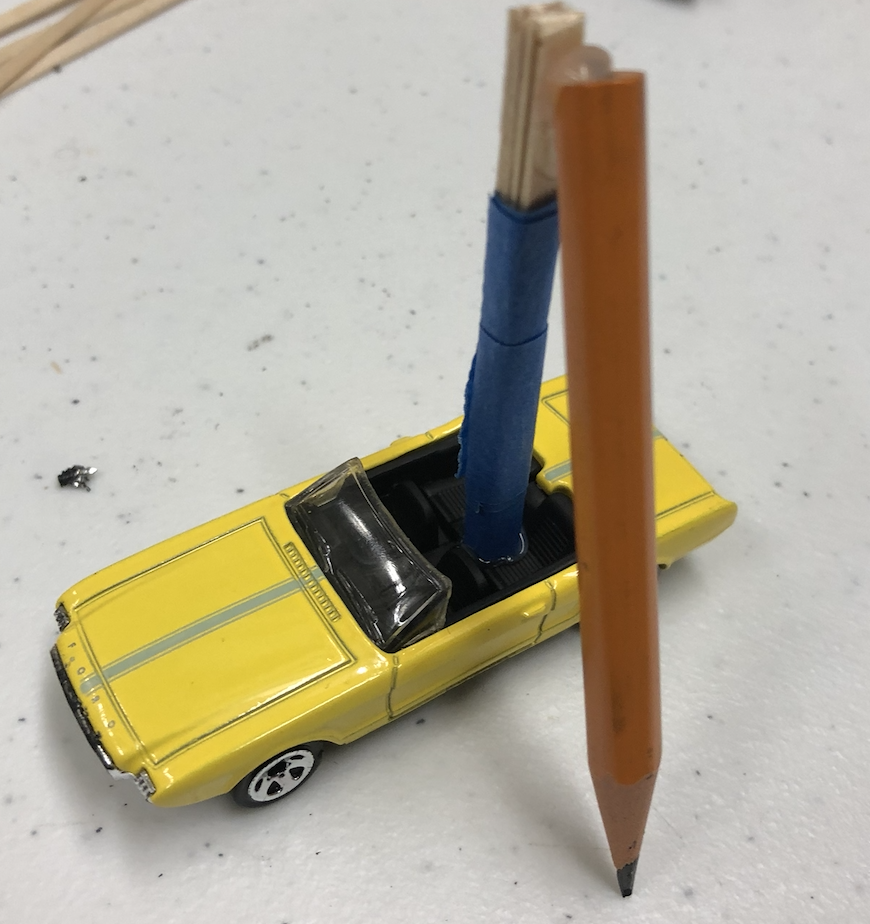 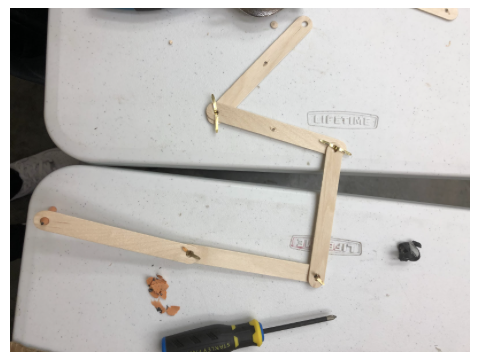