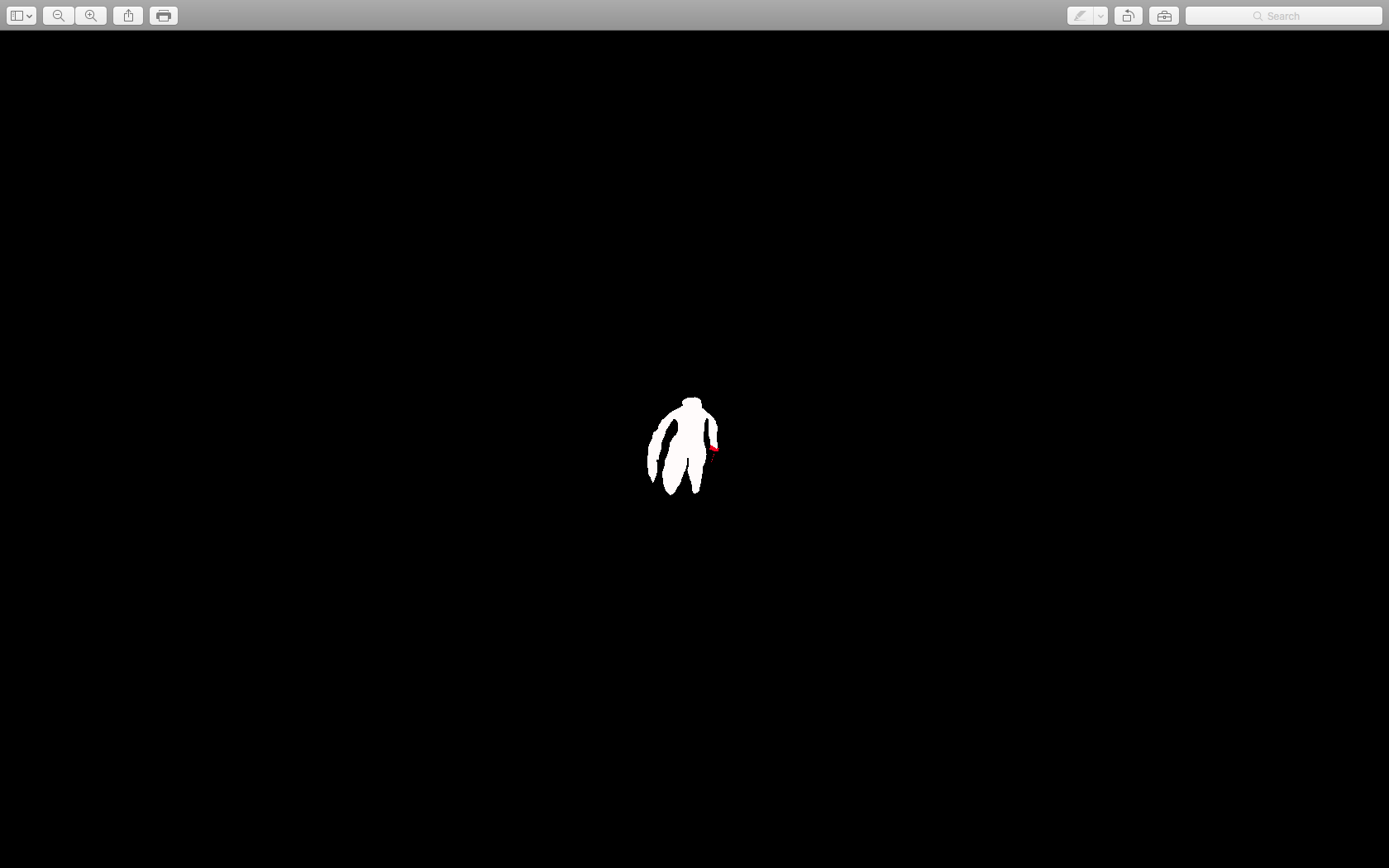 Gard3n is a pseudo-platforming game focused on simultaneous control of multiple player characters across multiple boards while avoiding enemies and collecting tokens. The game takes inspiration from time travel movies and movies that show alternate timelines. I think of each of the game boards as alternate timelines that the player must navigate, but considering the multiverse theory, it would make sense that all of these timelines are happening concurrently and thus the player must control all of them at the same time.

This concept extends to many aspects of the level design in this game. Each level follows roughly the same layout but with slightly different enemy and wall placements which in a vacuum don’t have much impact, but in the context of the other boards provides an extra layer of challenge.

Originally, the game had only one collectible, the gold tokens with teeth in them. There were supposed to be enemies in the original version of the game, however I wasn’t able to properly code them in. This left the base version of the game rather boring with no obstacles for the player to overcome. This also made all of the small changes to the game board of timelines not feel as impactful as I’d have liked them to. After some work, I was able to add enemies which gave some better weight to the to the game. The pathing of the enemies was able to block off and create zones rather effectively with minimal changes to their patrol paths between timelines.

The final addition to this game was originally made solely to complete the assignments requirement of adding three different collectables. The collectable which is a green kinda upside-down tooth causes the player’s character to slow down. This ended up causing a lot of interesting challenges for the player. Each of the three character’s speeds are controlled individually and when a character picks up one of the speed down collectibles it makes it much harder to sync up and manage the movement of the three characters at once.

Diving deeper into the actual level design, I’ll explain some of the changes made across individual timelines. In the first level, there are two enemies, one that patrols along the bottom where the play spawns which forces the player to move immediately after starting the game. This makes it so that the player isn’t able to actively formulate a gameplan once they have to control the other characters. Originally, I’d wanted to include some sort of timer which required the player to go fast, however, the enemy felt like a better way to achieve the same result. The other enemy patrols around the middle section in a clockwise motion. For the first level, one doesn’t really have to worry about this enemy because unless the player collects too many speed downs. However in the next level, there is another enemy which patrols at the same speed and the same direction but offset. This makes it harder for the player to just out speed the enemy and forces them to use the safe spaces near the center of the screen. however, these safe spaces also contain the speed downs which will over time make it harder and harder for the player to control the characters simultaneously. Finally, the third level is just an inverse of the first level. The character on the new timeline starts at the goal of the other timelines and the goal is at the start of the other timelines. This makes it so the enemies that were only an issue at the start of the level in the other two timelines become a massive obstacle to overcome in the final section.