The idea of repetition as a stylistic technique has been popular throughout art history in order to convey things with a unified focus in multiple ways. Repetition as a concept is abstract and applicable to a plethora of artistic styles.  However, when relating to a medium like paper, I wanted to challenge myself to show the limitlessness in the ability to freely repeat. Due to this, this relationship between repetition and constraint i decided to attempt to stay in one sketch, just like ron resch would stay on one paper. Its is safe to say that when repetition is applied to a singular image, as opposed to multiple images, or a series of images, the artists is rarely trying to convey the same idea as the single image alone.  The most universal use of repetition is in an artist’s subject matter. This is not only clear with Ron Resch’s theme the super surface and repetition, but also well before, in the works of early computer artists in addition More modern painters and artists,For instance in Pop art, where repetition and small peripatetic variations can convey the entire meaning of the piece, like in Andy Warhol’s cans. A final common use that  Ron Resch personally utilized a lot was the implementation of repetition in paper folds, contours, and shape choice like Ron Resch’s that uses overlap and repetition to symbolize abstract concepts. Also, the use of symbolism of the “good construct” figures replaced with abstract shapes which Ron Resch did repetitively in all his paper creations.

“I began by making pictures of nymphs and trees but soon I replaced figurative subject matter by simple geometrical shapes, i wanted to start with a blank canvas like Resch. Later I began to make non-figurative pictures that were the result of a procedure in which initial simple geometrical elements and their combination were successively altered in specific ways”.

When looking at  Ron Resch’s Work there is noticeable coexistence and even correlation between the use of the abstract concept repetition, and his use of the concept of gradualism in the papers gradual development.  Prior to studying Ron Resch’s Work, I was used to gradualism being used primarily in academic settings and depicting slow changes that otherwise couldn’t be tracked. This enables you to be hyper aware of these small shifts that get an image from “a to b,” specially when these changes refer to nature. However, when artistically utilized, gradualism is like opening up an artist’s sketchbook to the viewer.  The gradual changes are made present slowly by the rise in asymmetry that alters with every loop. This type of gradualism and repetition is best shown through Ron Resch’s Work “Folded Square Module.
These are individually folded square paper modules. As shown these can not be folded from a single sheet. Yet properly reassembled (correct arrangement would look almost identical to this image) they could represent one of my periodic paper folded patterns. See the “Ron Resch Paper and Stick Film” or my paper folding patent for details of the folding pattern. These were used to support a glass floor during the “Made With Paper” exhibition.

he did this by first creating changes evenly at every line, then gradually using “an increasingly random process,” this increased randomization  Ron Resch addresses in the quote wouldn’t be possible without the ability of computer software. Such an incremental and gradual change couldn’t be truly replicated by hand, and couldn’t be visually analyzed with a physical representation with a scientific data table on a computer. when trying to reenact the paper folds through code I thought about the idea that when using computer coding for art you lose an aspect of the artistic composition process, or an ability to convey emotion that is typically associated with science. Computer backgrounds completely ignore that intersection where data that is able to be represented by art and vise versa.

The computer’s use of repetition and gradualism, although “commonly debated” enables one to accurately display gratuity, one increment at a time, and removes the idea of “good composition” that is associated with classical art. It also aids the idea of proportionality, given the fact that only one increment can be tweaked and not all at a proportional level.

When pairing gradualism with repetition each change creates a newly altered image.  I can understand the frustration with not being able to start over again, as I didn’t delete any code once written.

When I was doing my response to  Ron Resch’s work, and utilizing these computerized functions such as for, float,or random, in order to increase the perceived ambiguity of their relationship I used these functions exclusively as a tool in order to express my art, rather than giving the computer complete control the sketch.

I had full governance over my art. I didn’t leave anything up to chance or indiscriminate of the function type.  Even where the computer could chose randomly, each set or “array” of numbers had been continuously altered by me prior for an extended time in order for it to convey what I wanted to convey.The parameter I chose to change was the variable Z which represents not only the width and height of the ellipse but also a maximum amount of rings surrounding each circle.  As Z increases, the frequency the squares or “papers” show and the amount each decreases. When changing this, my goal was to represent the l. I used gradient  to represent the limited nature of not restarting and sticking with one sheet of paper as i think it really depicts the essential aspect of repetition and the relationship with it and mistakes.

Although not required, i also made another pattern sketch that represents repetition without the paper constant resch worked with, I much prefer no contrasts and the ability to make all mistakes and not have to repeat them 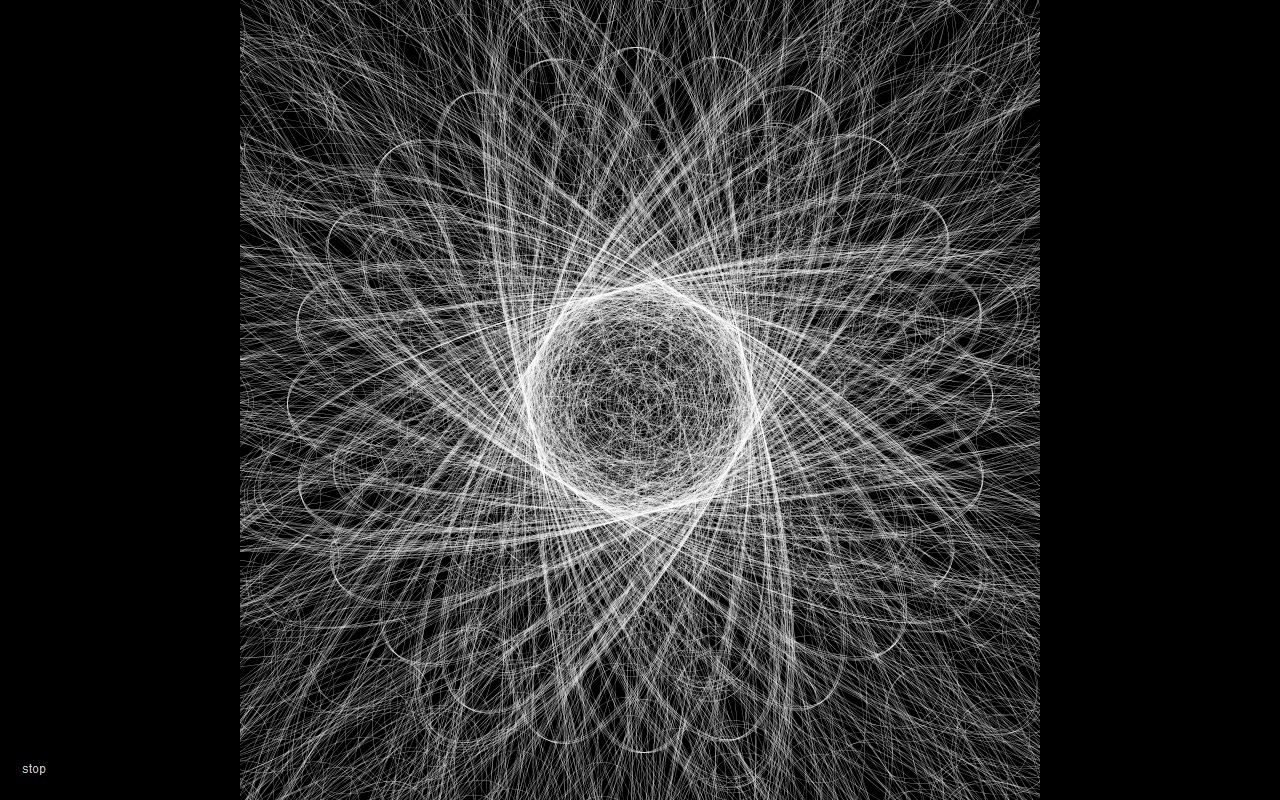 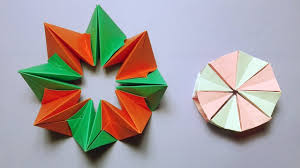