My conference project began with wanting to make a piece of art that was meant to be experienced with your eyes closed. I wanted to send light through patterned cut outs that would make shadows on people eye lids. I was hoping to also have that cut out rotate, so the shadow pattern would move. I made a model, but then had my idea switched due to having access to different materials after I moved home. At first, I thought that having to leave my materials behind and having to start over would be tough, but I actually really enjoyed working from home. My family has collected interesting, random things, that mostly reside in the basement. There, I found the main device of my conference work.

I knew I wanted to keep light as an element to my work, but was not sure if I would be able to continue the ‘viewing with closed eyes’ aspect from before. I decided that it was best to follow what I was interested in in the moment, and follow what made me curious. I found an old projector, called a ‘Star Theater Pro’. The best things about this projector are that it has a tray where you can place something that will then be projected, but also blown up. Tiny details are brought out in the projector, and I wanted to test what kind of things I could put in the disk.

A previous project left me with some wispy Elmer’s glue structures, and I decided to make a Elmer’s glue disk. I spread out a thin layer of Elmer’s glue, blew on it, and put drops of water on it as it dried. I peeled it off before the entire sheet was dry and folded it into a disk. I put the disk into the projector with some thinly sliced and dried radishes to test it out.

I wanted to incorporate more objects, like the pieces of wispy Elmer’s glue, into the projection. I wanted to project through the glue disk and through the wispy glue outside of the projector. I though about arranging the glue in a static setting and then framing it somehow to put in front of the projector. Ultimately, I decided that I did not want to set any part of my project in stone. What I enjoyed about the process of making this piece was the experimentation, and how every time the projection was different due to how the disk was put in.

I used two pieces of glass layered above the projector to put objects on. This would allow for the ability to move them around and see how it affected the projection. I gathered objects that are types of lens, or ones that distort light. Some of the things I messed with were binoculars, magnifying glasses, and a glass domed paper weight. I eventually settled on using the dome paper weight, water, a little crystal turtle, and the wispy glue pieces.

Every time I set my work up, it was different. I could not replicate an image, even if I wanted to, and the mix of individualness in every image and surprise when setting up reminds me of working with code.

The layers and texture to each image I really enjoy. Being able to access the layers individually from the open, layered pieces of glass set up, made for easy experimentation and alteration. Image 02 and 03 are the glue disk in the projector and water, wispy glue things, and the turtle on the sheets of glass. 05, 04, and 01 are all the glue disk in the projector and the wispy glue things and paper weight on the glass sheets. 05 and 04 also have puddles of water and the crystal turtle. Having depth in the pieces and a feeling of texture goes well with it being projected on the celling. The projection kind of removes the wall and becomes a weird sort of terrain above you. Similar to cloud or star gazing, personally for me there is something about laying on your back and looking op at an intricate, expansive pattern that makes me feel calm and small. Having the projection on the celling and having to look up to view the work is an important part of the work that I did not expect. It transforms the space you are in. 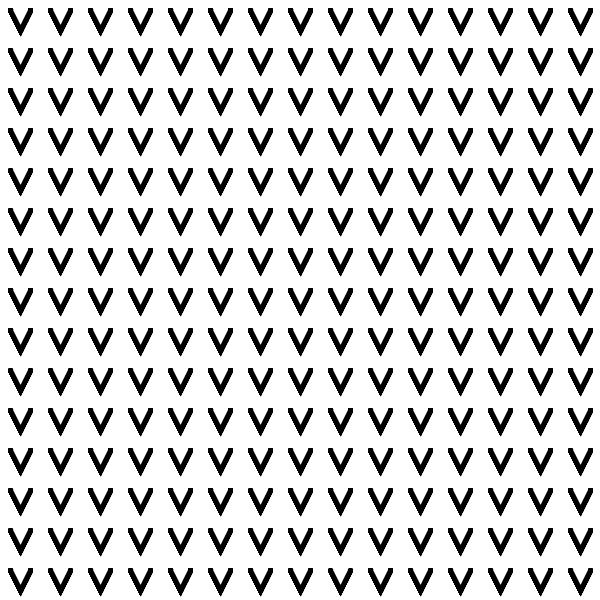 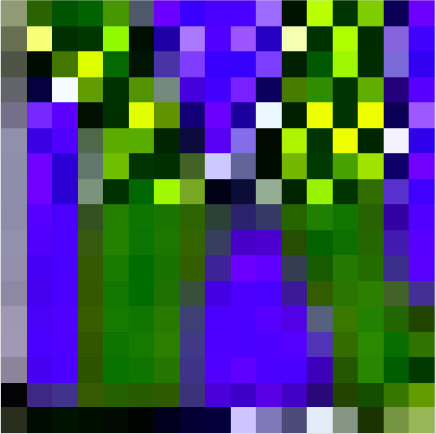 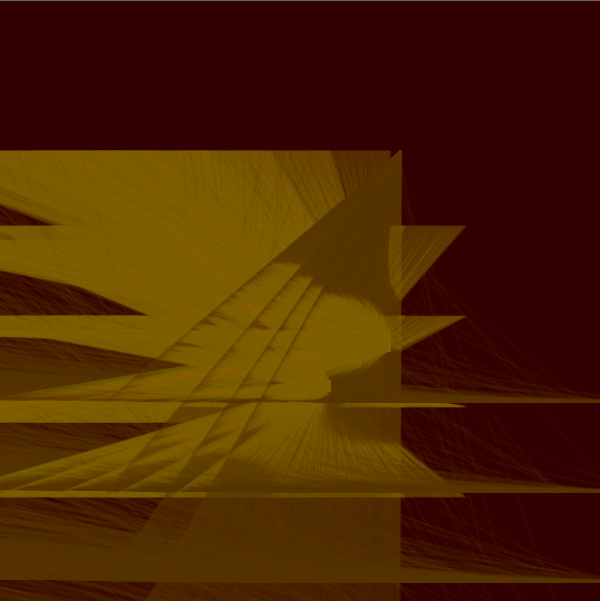