In creating my conference project, I went through so many failed experiments and confusing trials. It wanted my project to both look good and work well as a machine and it was much easier said than done. As someone who has an interest in animation and cartoons, I wanted the conference project for my art class to reflect that. However, I wasn’t sure how to make a physical machine that would allow me to do any animation work. I was introduced to zoetropes during my first conference and immediately fell in love with the idea. The thing was, I didn’t want to simply make a zoetrope from a how-to video; I wanted to make something that I had never seen before. When thinking about machines that I could repurpose, I remembered that my suitemate had a broken record player in her closet that she was planning on throwing away and she agreed to let me have it. The pieces of my project began to fall into place and I decided that I wanted to make a series of animations that could be attached to records. Since I was going to make multiple designs, I also wanted them to be easily removable (not attached to the turntable at all).

My first experiments after I fixed the record player were made with cardboard records that I made with a plate as a stencil and all the amazon boxes I could get from my dorm hall. To my surprise, a few of them worked in the light although they did not work well. I continued to hand-make cardboard records until we were sent home from campus. I, unfortunately, was not able to bring my work and was forced to start over and try to make an even better project.

The main change that I made in recreating my project was deciding to move to digital. I realized that it would be more time-efficient to make my designs in Adobe Animate. My reasoning for this was that even if I would have to manually photoshop each frame into a circle, at least I would know that the animation worked. The process of creating these circles of forty frame animations was a slow-moving process but I think that it was worth it. I spent a lot of time on my animations and I think that the quality of drawings increased a lot.

Though my first five records did not transfer well to my new record player, (a borrowed, vintage record player) I finally had success with my dog animation. This was in part because I tried testing the animations with a strobe light and it made the animations much easier to see.

I then started to experiment with re-sizing and using multipule tiers of the same animation. I liked the look and used it for the rest of my pieces. In addition, I printed the circles in black and white and spent an afternoon coloring in 120 little dogs to create a psychedelic circle of puppies!

After I had a working animation, I simply had to continue making more. While some worked better than others, I had a few that worked especially well that I wanted to highlight. A lot of this process has been learning to adapt to working with my machine instead of trying to change it. I learned that even if my calculations told me to use one speed of strobe for a 40 frame animation, each record needed to be slightly adjusted and experimented with to make it look its best.

Since motion was so central to my project, I did not want to simply present images of my records or short clips of each one. So I spent my last night working on the project putting together a short video to highlight my favorite pieces. I tried to film from different angles and speeds to give a better understanding of how they worked and used a song from a royalty-free music site to show how the simple animations work so well with music. The song is called Six Umbrellas by Stockholm. Just as a warning, since the animations work with strobe lights, the video has a lot of flashing! I loved working on this project and hope you like it! 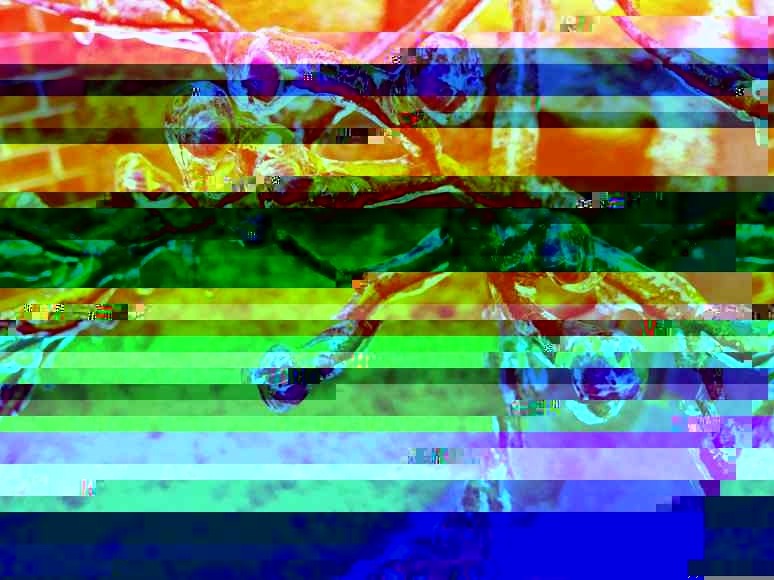 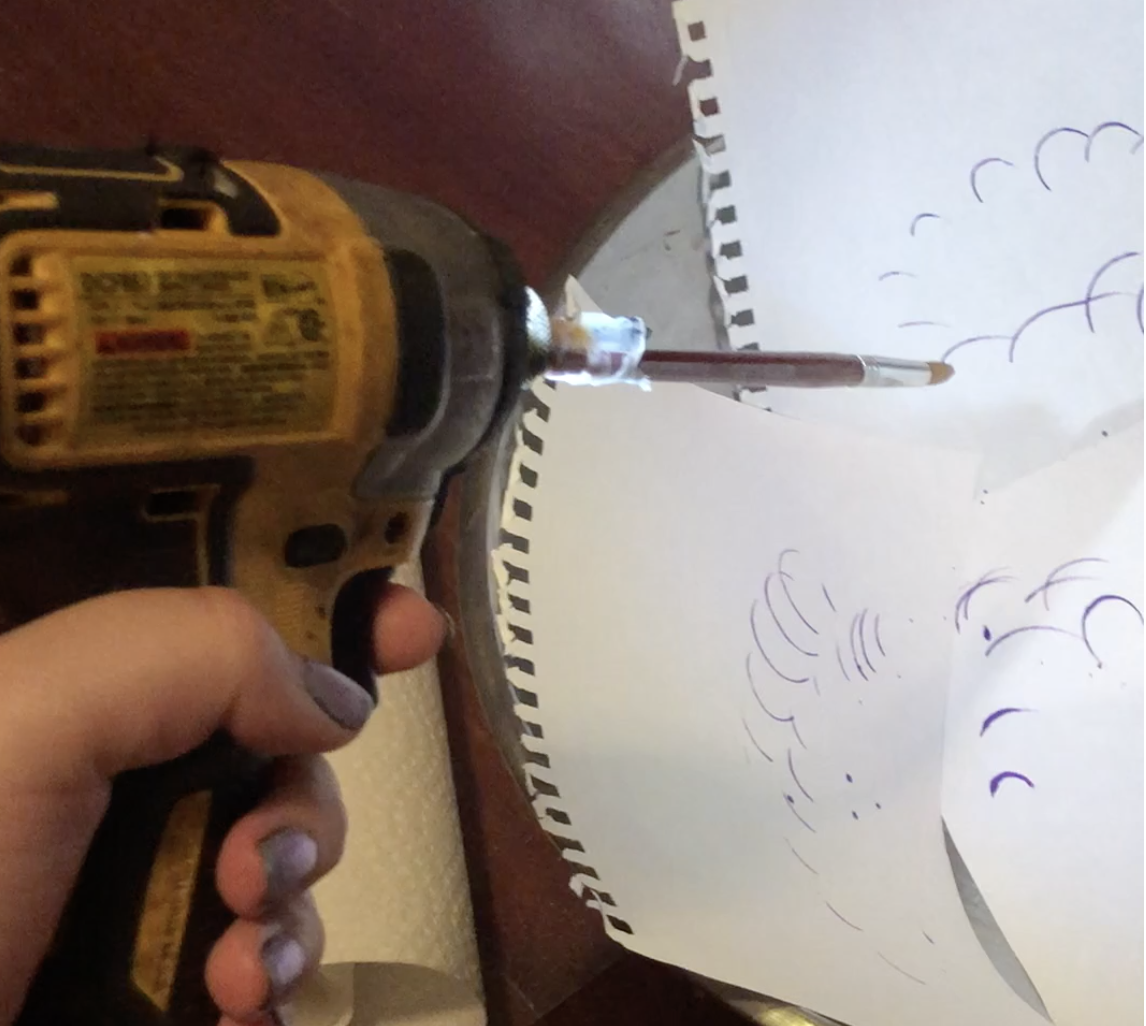