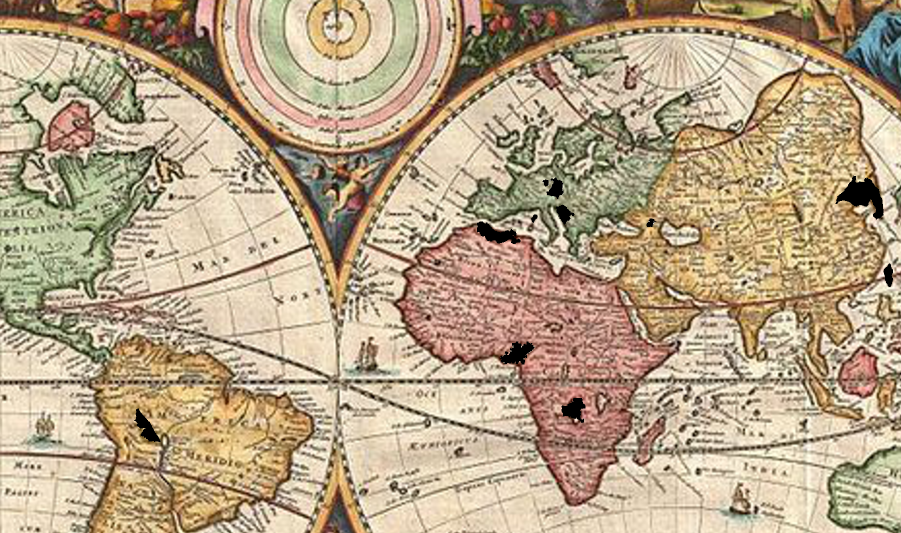 (This is a close up, the full image does not adequately convey what I have done so far)

I was inspired for my conference project by a plot element from G. Willow Wilson’s comic Air. 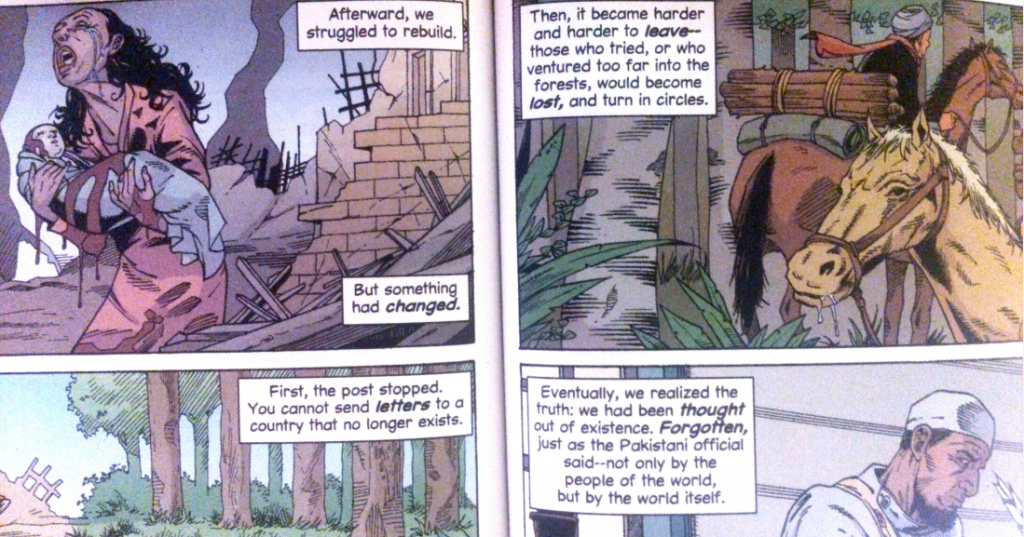 The country of her story never existed, of course, but it got me wondering about countries that had existed and no longer do. Of course there are many thousands, and we cannot even begin to know the names for lands in pre-historic eras, but still there is something incredibly compelling about the idea of philosophical or metaphysical ramifications for a nation which ceases to officially exist.

Ceasing to officially exist (or never being recognised as a legitimate state) is of course a highly political subject, however I want to refrain from making too many political judgements and focus more on something a little more occult. Supposing a country only existed for a few years and then became something else, or was annexed – what about currency, stamps, birth certificates, criminal proceedings…all the little things that make up people’s lives. Those can’t just be wiped off the map, so to speak.

Various philosophical and quantum mechanical theories engage with the idea that everything which existed must still exist, otherwise it couldn’t have ever existed. My question then, is where do these lost countries exist? And what would that space look like? 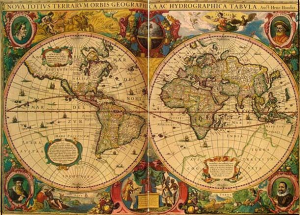 Given that the vast majority of the better recorded disappearances occurred during the imperial period, I thought it would be interesting to map these lost countries onto an imperial map, as opposed to something more ostensibly impartial and modern.

The first image above shows the beginnings of my superimposition of the countries onto the old map, which will be aesthetically dismantled and warped into something more ghostly and difficult to understand. This is still a rather vague area in the project, and it will be interesting to see how it turns out. Getting the names of the countries on there will also be very important. 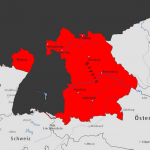 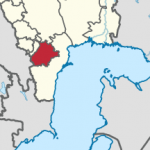 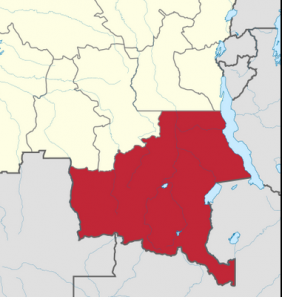 These are some of the lost countries I have put in so far (as best retroactive estimates can describe them). The Bavarian Socialist Republic, Chechnya, and Katanga. They were all secessionist states of varying degrees of recognition.

Initially I was going to only use secessionist states, because I think there’s something prettily tragic about a failed attempt to form a nation, but I have decided to add annexed states (where they do not overlap). That should populate the space a little more.

Aside from learning a lot about history and geography, I’m sure this project will be an interesting artistic challenge. 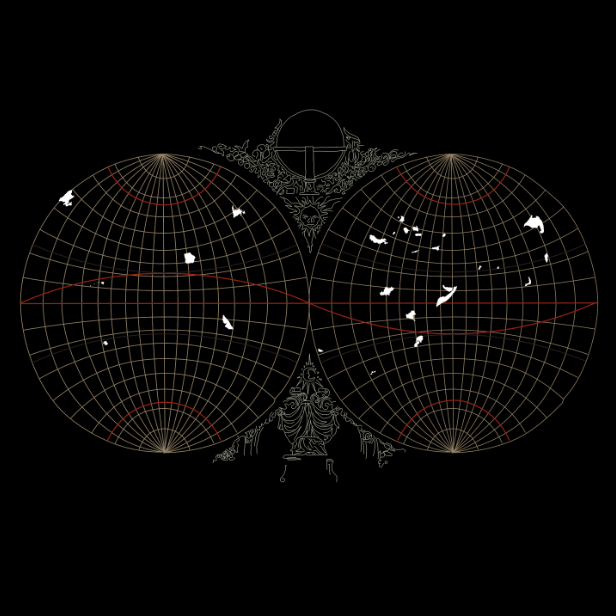 Mapping the Invisible: Conference Project — A Map of Lost Countries