Rules of the RandomCityTour system: 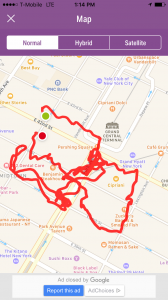 Walking with no purpose allowed me to experience the city in a unique manner. I suddenly felt hypersensitive to all the stimuli of the urban life, bodies, voices, street sounds, smell, light, volumetry of the buildings, irregularities of the sidewalk. In my mind I became an invisible observer, sinking into the lives of people I passed and into the brief moments/encounters we shared.

Rolling the cube that decided the direction of my walk accentuated the chance we are led by every day. The lives and the moments we live are a sequence of statistically improbable events. Out of infinite possibilities of reality, our current condition has the probability of . We live in a limit as the moment approaches infinity.

The inspiration for this performance came from my ongoing research of psychogeography and especially the concept of the flaneur as described by Walter Benjamin and the concept of the derive as stated by Guy Debord and the Situationists. The path to developing that system was sudden and the impulsive. Some of the challenges that I encountered during the performance was the physicality of the cube and it’s lightness. Sometimes the cube would roll over and it was hard to note it’s initial face. Moreover, as discussed in class the system is not self-evolving enough. Perhaps further investigation on the decision-making of the cube or introducing computer generated decisions that react to the environment or build on previous outcomes would better satisfy the requirement for this system. 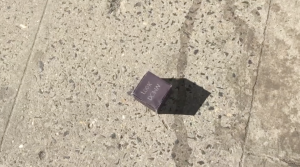 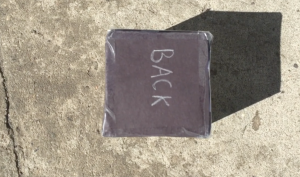 photos of the cube used during the performance 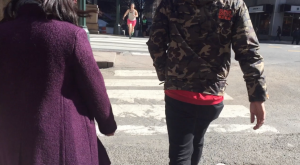 link to the excerpts from the performance :