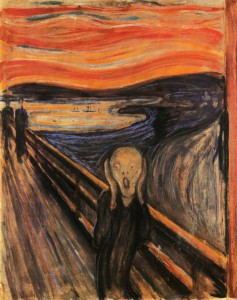 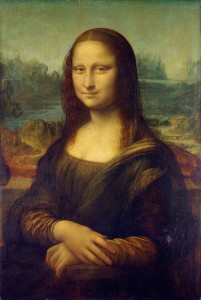 Name these 3 paintings. Watch my system. Now name them again.

For system 3, I decided to glitch three famous artworks. These artworks can be recognised worldwide and by all no matter ones prior art history knowledge. Whether one knows the title, or just the artists name, or even just that these works are significant in someway, they are known and recognisable. By deciding to glitch these famous paintings, I am reverting how they are usually seen and am stripping them of the characteristics that made them famous in the first place. The glitching process causes the colours to be the most important feature of the works rather than the symbols, signs, meaning and the figures involved.

This system also becomes a commentary on the traditional view of painting and of the sacredness of the artists hand as well as appropriation. All of these three works are held in the most important art or religious institutions on the world, they have no numerical value instead their importance and value lies in the historical significance of the works but also with the artist. Placing such traditional paintings in a technological setting also is a commentary on what art is can be considered to be today and how the role of painting in the 21st century has shifted dramatically, although these works still hold great power. 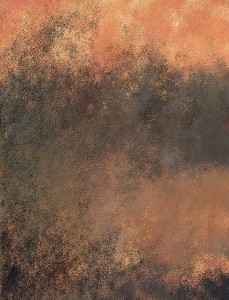 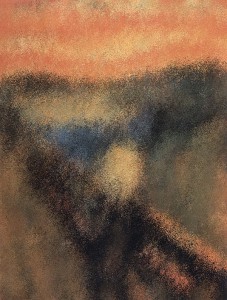 I think out of all the systems I have created this semester, this one ticks most of the boxes for the classes definition of a system and the characteristics it has to have. I think this system “uses simple rules to produce complex results” as when learning this system in class, I had no idea that the code would cause those results. My system 3 is also self evolving (our two favorite words) and it can exist independent of the observer. 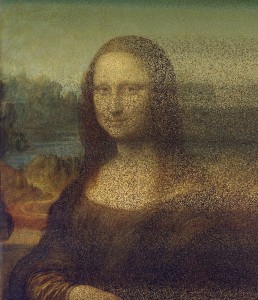 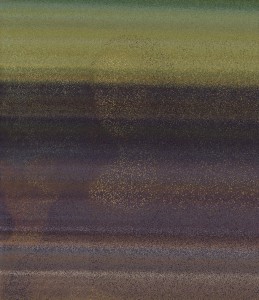 Creating this system was often based on chance. Changing the numbers whilst creating each individual system on processing I was able to manipulate the result; how fast the original work disappeared to be unrecognizable, how long the colors would move for, which direction the work would flow off the screen etc. I just chose random numbers to begin with before understanding the function of each and how it effected the result. When working with processing, this was the system that I most enjoyed learning in class so I thought that doing a glitch for my last system made sense. Over the course of the semester I have enjoyed creating both digital and hand made systems. I found the digital systems easier in their relationship to what our class defined as a system, however they were much more difficult to create in terms of the processing program as I had never tried anything like it before. Overall I think my coding skills have improved (well they didn’t exist prior) but by succeeding in this, I have surprised myself.