Blackspace was modeled after our darkness theme, which prompted me to change my project. It was more or less the same – polygons bouncing off the sides of the sketch along to track by Fort Romeau. However, in one of our open studio classes, it was suggested that our original Blackspace project was only the prototype. The final project should be completely different.

In my original sketch, I was unhappy with the way the polygons bunched up at the top of the sketch. That was why I had created two separate films and put them together (one going forward and one in reversal). I found out why the polygons were bunching up at the top – it was the result of me expanding the radius to emerge off of the screen if the radius was over 50. While that was one of my favorite parts of the original sketch, I didn’t add to the final project. Rather than conveying the same anxiety of polygons expanding off the screen, I played around with the radius. The end result were sketches that looked like brushstrokes.

I also borrowed a concept from my System 2: the color wheel. I created more sketches, slightly different from the other. There was one with blue and orange. One with purple and yellow. One with red and blue. I created more variations of colors but only included a couple in the final video.

I like the idea of putting my sketch under the stairs but I don’t think it was dark enough to be considered a Blackspace project during our performance. I should have tried to find a switch that would turn off the hallway lights. I kind of wish that I had chosen an enclosed space to present my project rather than the hallway.

However, even the Blackspace installation was not my final project. It is no longer Astrophobia but Anamnesis. I love the idea of having audio but not the idea of using someone else’s audio. It’s hard finding rhythms and lyrics that I want to go with my piece. However, over winter break, my mother and uncle found old tapes of my grandmother singing classical Rabindrasangeet. She died last year in a car accident and since then I’ve always felt time is too short. There are still moments I want to have with her. Bobby made me start thinking of trying to emulate her in some of my sketches. During our Blackspace rehearsal and while Bobby was presenting, I was asked “Did anyone you know die recently?”. It was a question that really hit me. Since I was playing with time in Astrophobia by reversing and speeding up some of the videos, I decided to change the audio and use the brighter polygons. Here is a link to the final project: https://vimeo.com/214226762 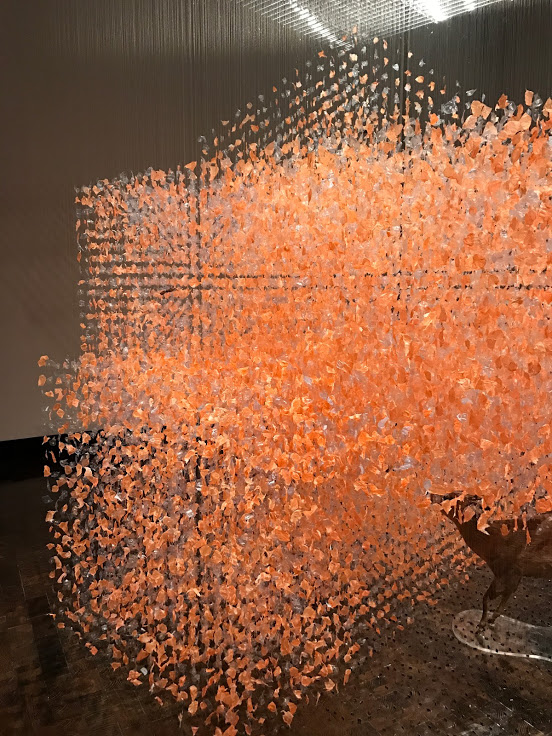 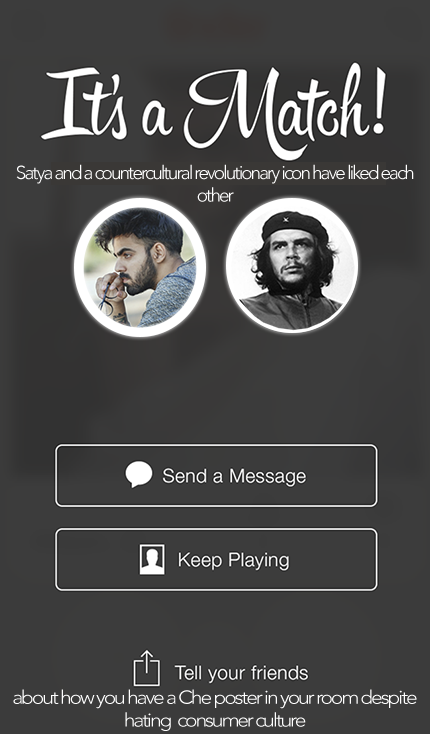 Cultural HiJack: It’s A Match! – Hijacking the Romanticization of Ideologies 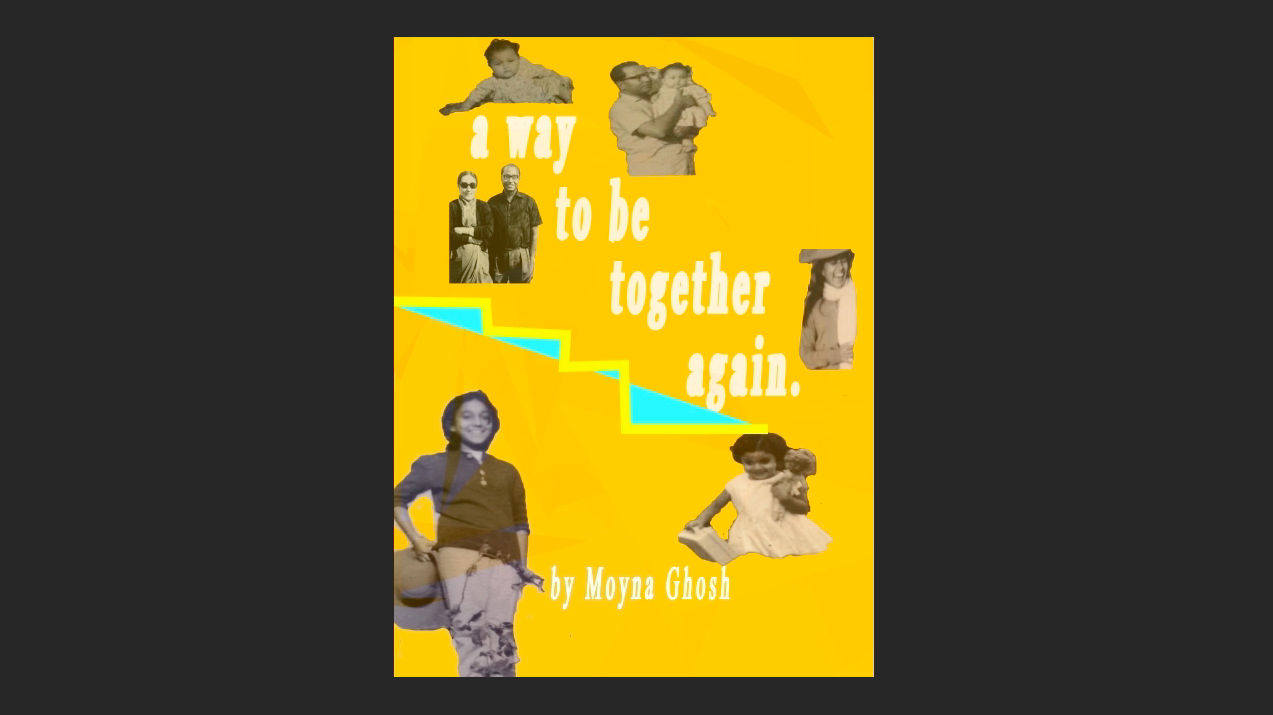 Digital Tools for Artists: Conference — A Way To Be Together Again