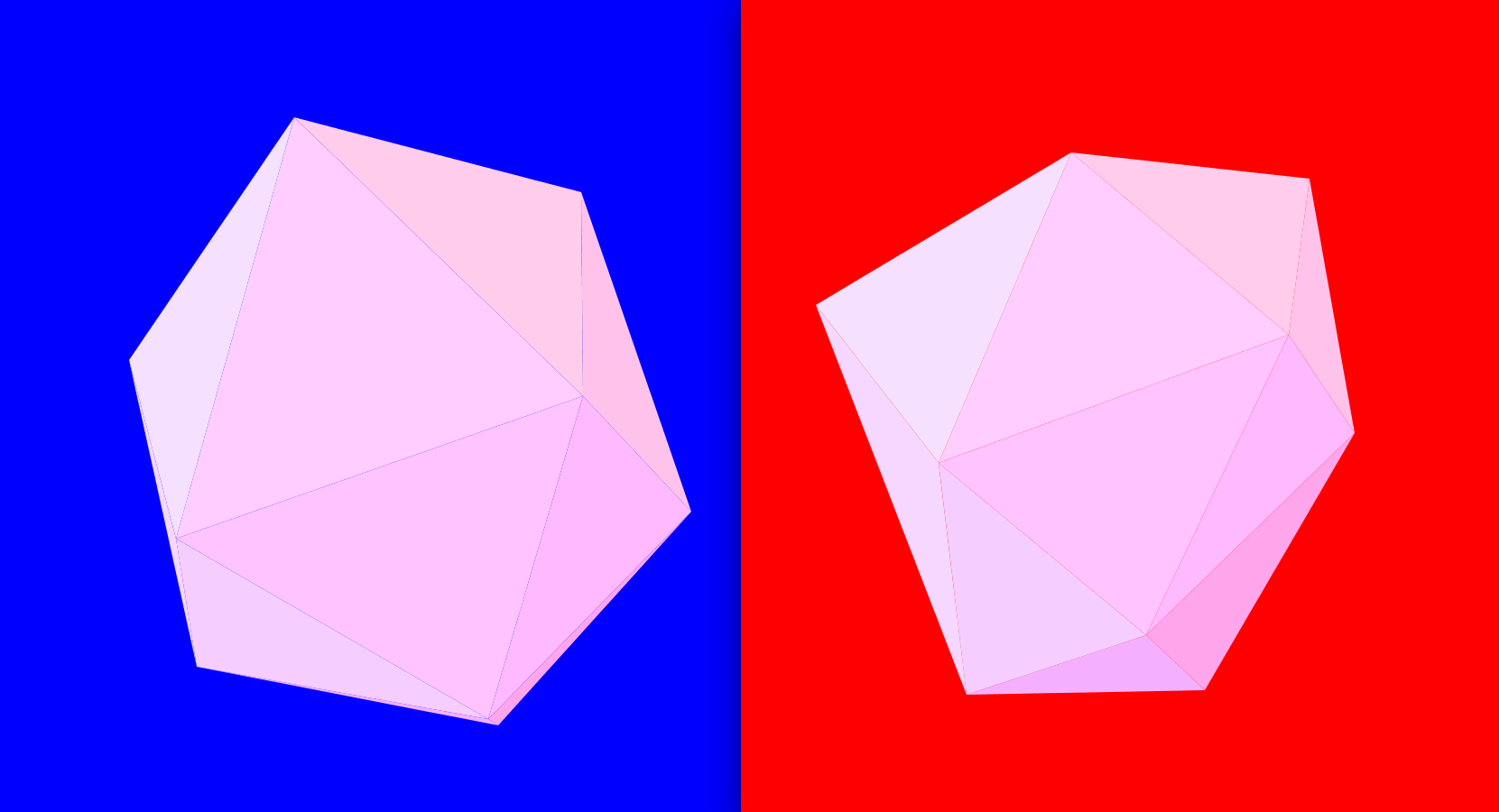 After hearing Steve Reich’s experiments in sound through 12 Instruments and reinterpretations by Philip Glass in the hours and O Superman by Laurre Anderson, I was fascinated by generative music, and looked towards the Beads library in processing. Intended to follow Evan Merz’ instructions on the library in his book Sonifying Processing but later extrapolate on those lessons with visual additions as well as additions of my own code.

The Beads processing library was complex, but set an easy groundwork with Glide and Gain that was used throughout all versions of sound generation. My most simple artwork of the many I experimented with was Warlock Groove, which used different parameters to turn an audio files into a wave,  and those variables would be randomized at the start of each run of the sketch. My next experiment was with TalkBack which uses the computers microphone to read the hertz of sound coming in and creates a playback.

My next set of experiments with the Beads library used visuals that also determined the audio being played. For Roundabout and MusicBox I had four shapes bounce around the screen, and their x and y positions would determine which minute parts, or grains, of the sound file were pulled from creating a randomized sound. 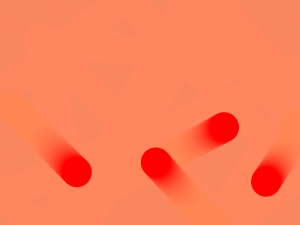 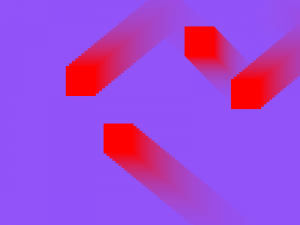 My next experiment in sound generation pulled off a sketch I created called Heart which used vertex drawing to make what looked like a polyhedron. I used several Beads codes to attach frequency creation to each of the points of the polyhedron, and found an interesting but not “full” noise. So I used my inspiration from Reich and played a second iteration of the sketch creating a discordant sound that fit the shape and movement of the “hearts, which became called Heartbeat and Heartbreak. 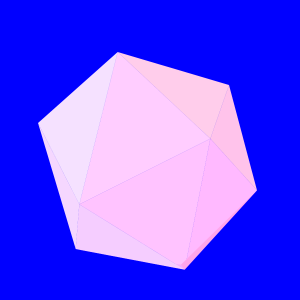 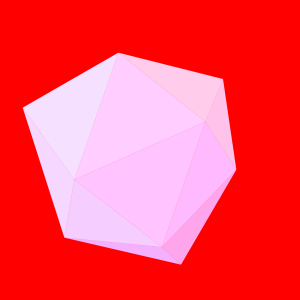 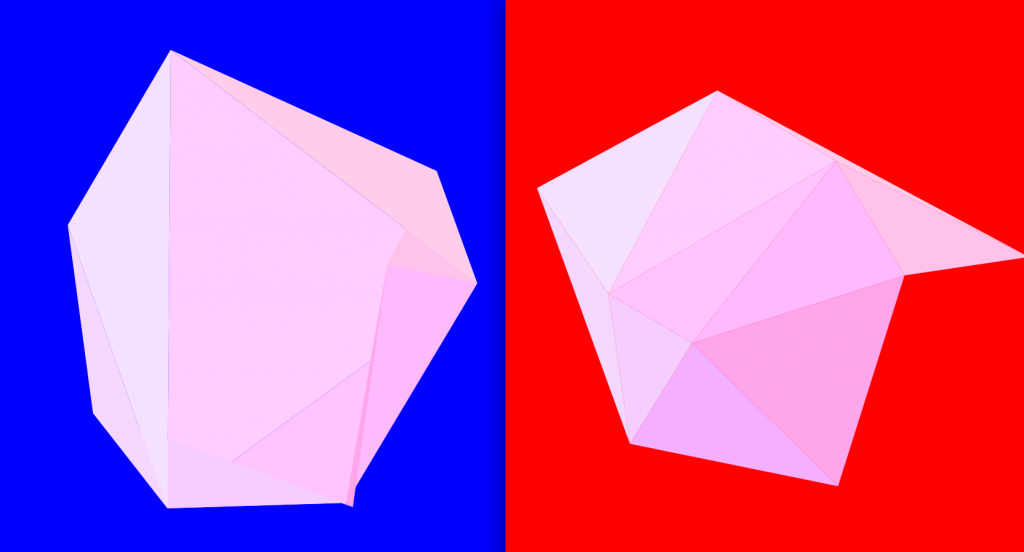 Finally I worked with a synth generator that used a clock to play random synth matchups and edits, which I then paired with the visual of expanding circles which I entitled GrapeSoda. 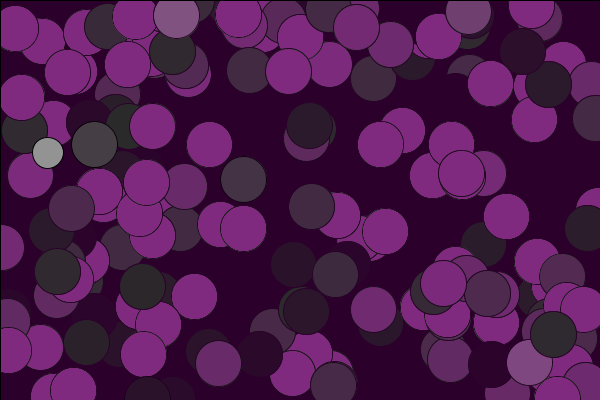 As a whole I was pleased with the experiments, especially Heartbeat and Heartbreak. Ideally as a next step I would want to experiment with the installation of these pieces of how placement could add to the interpretation of the noise.

-note: sound will be added to this piece as soon as I figure out how to