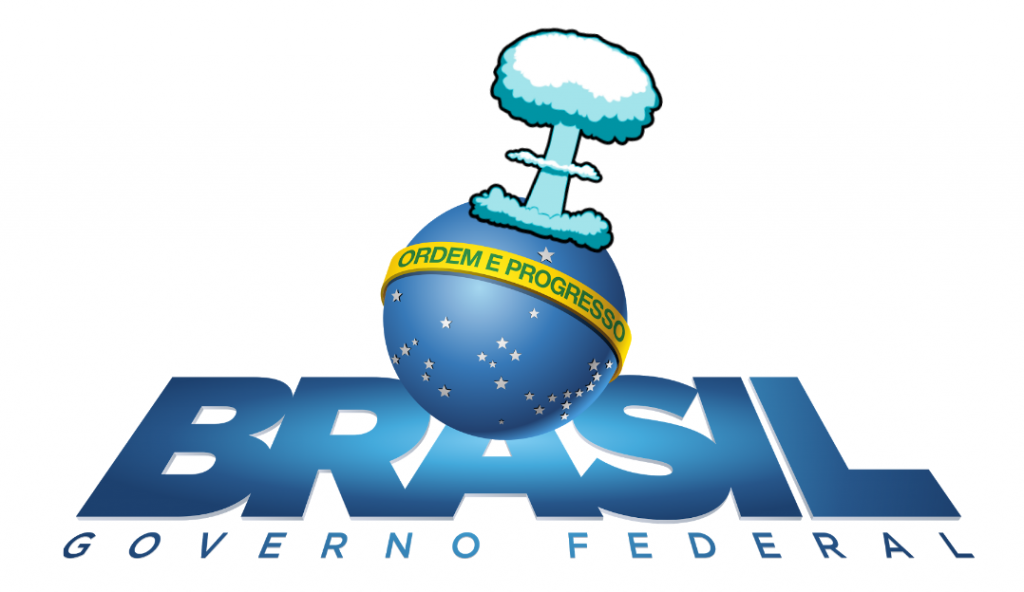 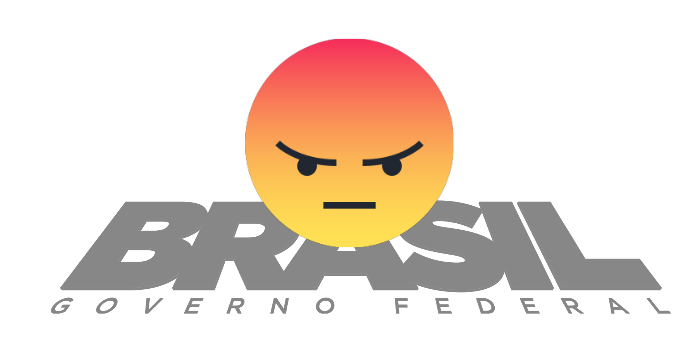 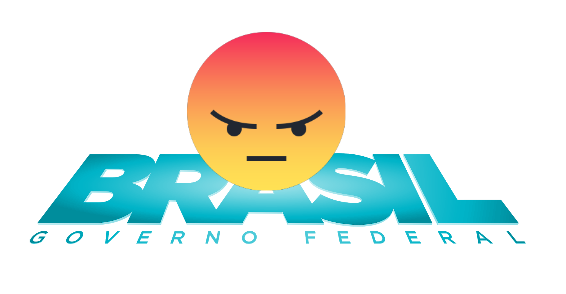 I chose to HiJack the current slogan of Brazil’s Federal Government. The slogan, “Brazil: Order and Progress” was implemented by the illegitimate government of Michel Temer after the parliamentary coup of democratically elected president Dilma Rousseff. Its positivist message is reminiscent of Brazil’s former undemocratic governments and is meant to instill the false perception that politicians are fighting Brazil’s institutionalized culture of corruption in government. A year after the coup, Timer’s government has been wrapped in corruption scandal, censorship, as well as the implementation of measures that negatively impact the working and middle classes.

Thanks to class feedback, I was able to zoom in to two aspects I wanted to address with my HiJack: (1) allowing people to freely express their reaction towards the new government online, a place right wing  censorship has not been able to reach, as well as (2) associating a new image to the slogan, one that invites reflection on what it means, by allowing people to express anger and surprise at how the current government has been inept at living up to its promises of order and progress — presented clearly in the original image.

The images were edited in Powerpoint, without much alteration. Colors were changed through the use of filters. The emoticons were taken from Facebook’s new “reaction” buttons, which perhaps are worthy of a HiJack in and of themselves in the future.

When the project started, my first idea was to add an atomic bomb explosion to the globe of the original image. It quickly became clear through class feedback that that did not convey my message properly. Upon thinking more of how to get the point across — ultimately that this slogan was a propaganda piece not translated into policy by the government — I was able to find images that expressed my intention.

At first, I had a hard time finding a way to subvert my image. I underestimated the amount of reflection that must go into changing an image for a specific purpose. I also think that my strong and complex feelings towards the political situation in Brazil contributed to my difficulty finding one single message I wanted to get across. The current political situation is complex, but at the end, finding one single aspect of it to zoom into was beneficial.

I believe my Hijack promises a certain amount of replication and that people would be happy to use it in their Facebook profile picture to express their discontent with the current government. Facebook profile picture frames have been used for a couple of years now as a way to not only decorate your picture, but to get an important message across. Self-expression, and specifically political expression, are encouraged in online forums and social media: that fact is helpful in encouraging the kind of quick replication that would be much more difficult to achieve in the physical world. The virtual world can be used as a tool for greater and faster dissemination of politically subversive material.

I enjoyed this exercise very much. It was challenging, but the practical aspect of it has given me a deeper understanding of the process and reflection that must go into this kind of work. I plan to continue trying to get my Facebook frames to gather a certain amount of attention.