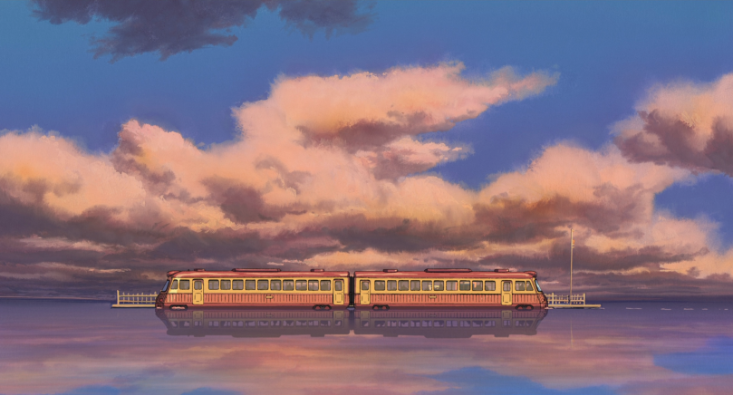 For my kinetic text video prompt, I struggled with what exactly I wanted to animate. “Men are trash” and other short phrases popped into my head… Ideas of a visually creative video with strong repetitive sentence or saying was what I was leaning towards. After a bit of brainstorming and planning, I came to the conclusion that maybe that wouldn’t be the most engaging video to animate. At least it was not in my opinion. In the end I chose to animate a poem I wrote in January of last year, after struggling with bouts of depression and choosing the right anti-depressant. The tone of the poem is hard to decipher, I think it may be different for every one that reads it. So, choosing the right song to fit it took a bit a time. I shuffled through the Submarine movie soundtrack by Alex Turner, through the album of my fellow New England native Lin Tullgren, and even some weird chillwave tracks. Nothing quite fit right. It was only until I stumbled upon an old favorite song of mine from the soundtrack of Spirited Away, did I feel like my poem had a certain tone. The song is called “The Sixth Station,” it comes on during the part in the movie when Chihiro and her small group of unlikely companions silently take a train across a lake. The feeling of the track is not necessarily sad, nor hopeful… I would say overall the song is categorized as deeply emotional and beautiful.

In this poem I specifically focus on the condition of my pillow on my bed, and how it is affected by the going-ons in my brain. Due to that topic I chose to use a watercolor painting of a bedroom from the Studio Ghibli film When Marnie Was There. I put the opacity on low and made the bottom layer a dull moss green. I chose this shade of green due to its peaceful demeanor, but also because the color green represents growth, renewal and rebirth. From a psychological perspective, the color green helps create an equilibrium between the head and the heart. Green is an emotionally positive color, that helps give us the ability to love and nurture ourselves. The message or purpose of my poem is to say that I am working on getting better, that after every hardship I go through I will get up and clean up the mess. 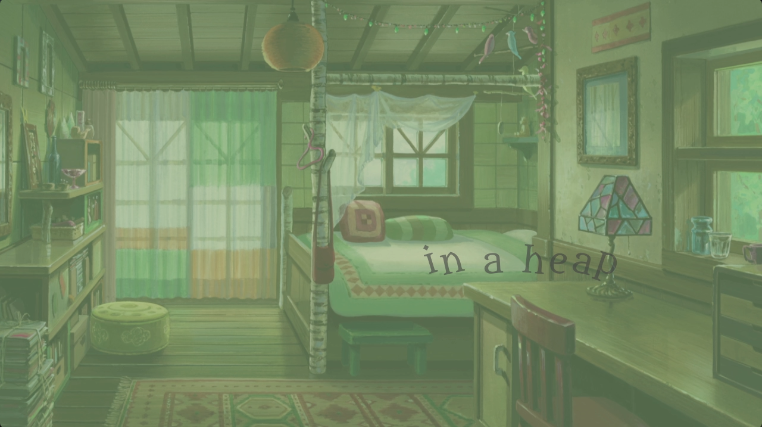 I would like to preface this by saying that not every animated word was timed accurately in combination with the song. The file was so large due to the text and the length of the video that the song would often not play back while I attempted to watch the animation while working on it. So there are a few parts in the video where a word may take up too much time on its own on screen, which makes those parts a bit boring and uncomfortable. I did not foresee the program moving so slowly for this studio prompt, however, I had to make do with what I had and try my best to anticipate changes in the music. 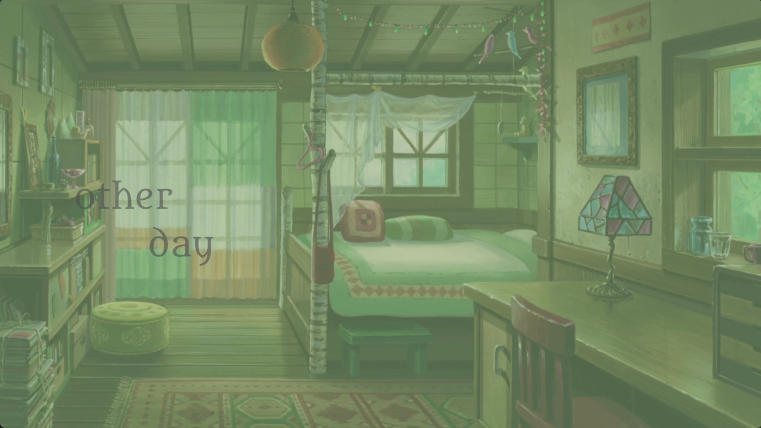 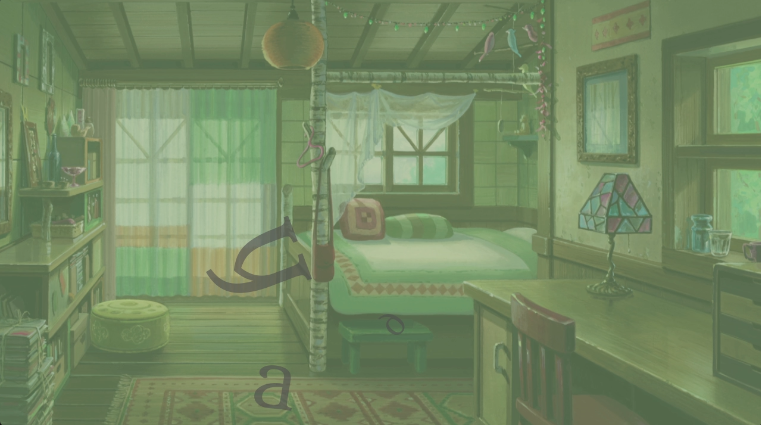 Throughout the video I wanted to animate the words or sentences with certain effects that complimented them and perhaps even emphasized them. In hindsight, this was not really doable. Therefore I had to be more creative and straight forward with my animation. For example, throughout the entire video I kept every word at 65% opacity, but when I wanted to really emphasize the feeling or image of a word I put the opacity to 100%. I chose to fade out a lot of the words and sentences because it felt appropriate in conjunction with the song, as well with the overall emotion of the poem. 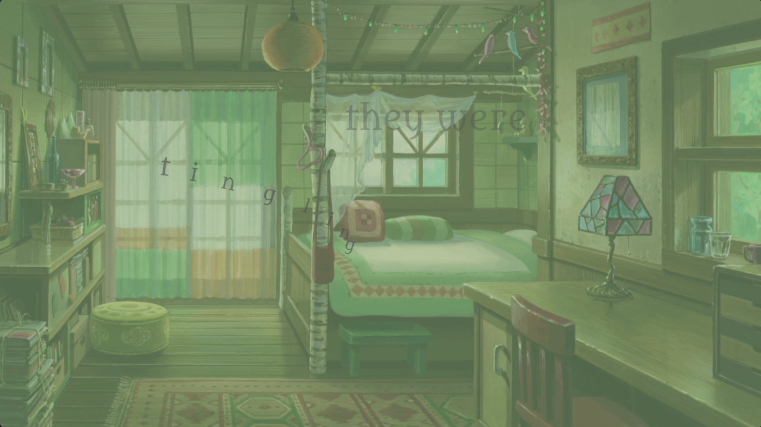 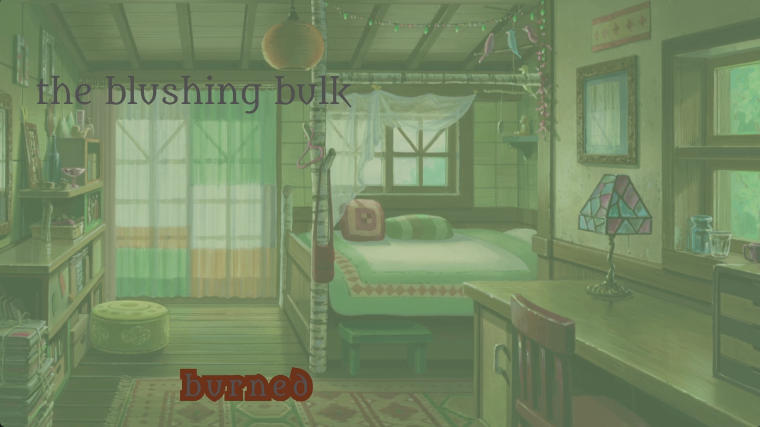 With some words I was allowed to use an effect that fit the meaning or action of the word appropriately. For example, for the word ‘tingling’ I used an effect that spun it onto the screen letter by letter, and spiraled it all the while. Some other words I wanted to use an certain effect but couldn’t find the right one. So instead I would simply play around with a trim line to have it come on screen in a more interesting way. With other words I would animate them onto and off of the screen in unison with a change in the music. Luckily this was not difficult to do as the entire song consists of only piano. 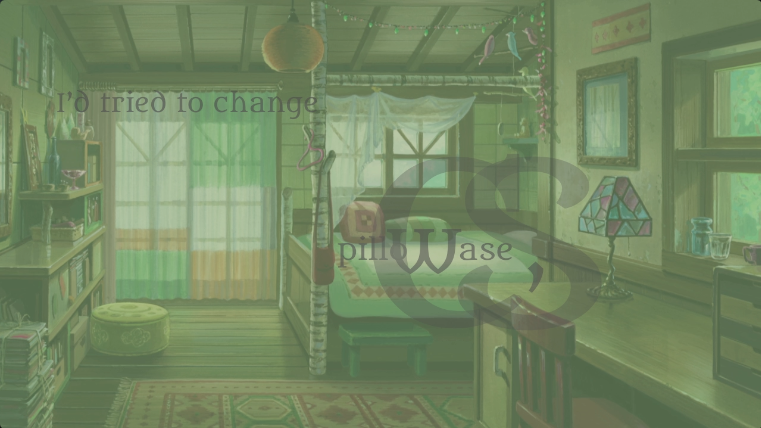 More later on in the video I decided to stop focusing so much on the relationship of the animation effect and the meaning of the word, and to focus more on the animation of words and sentences with the movement of the piano playing. Despite not being able to hear the changes in the song while animating most of the poem, I somehow still managed to sync them up. However at the point of these next two screenshots, the song had ended and I was unaware. In a way it is fitting but I wish I had known so I could have been able to go back to the beginning of the video and shorten the screen time of some unimportant words. 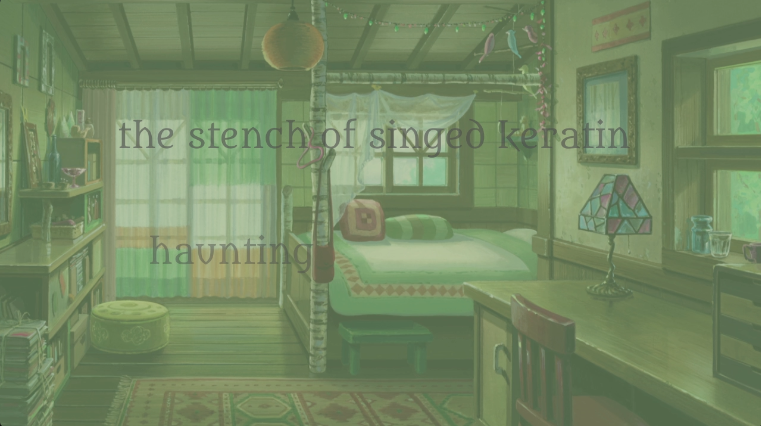 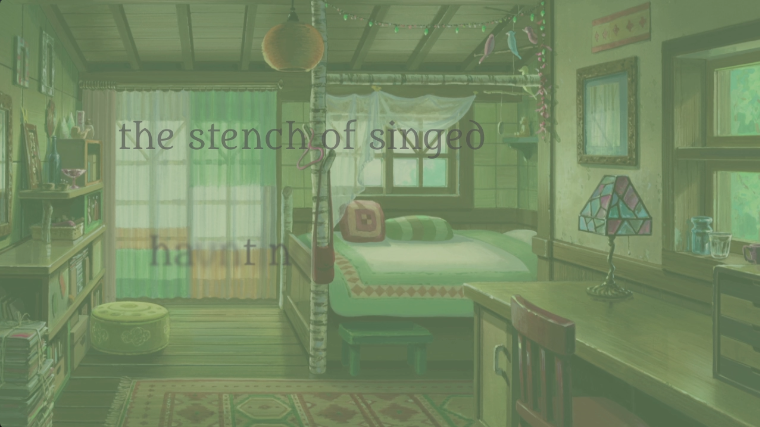 Unfortunately this animation took 13 hours to render to a video file, so it would take a bit more time to go back and edit all of the things I had unintentionally animated. Overall, I am happy with how this video came out, despite how difficult and frustrating it was, I think it paid off mostly. 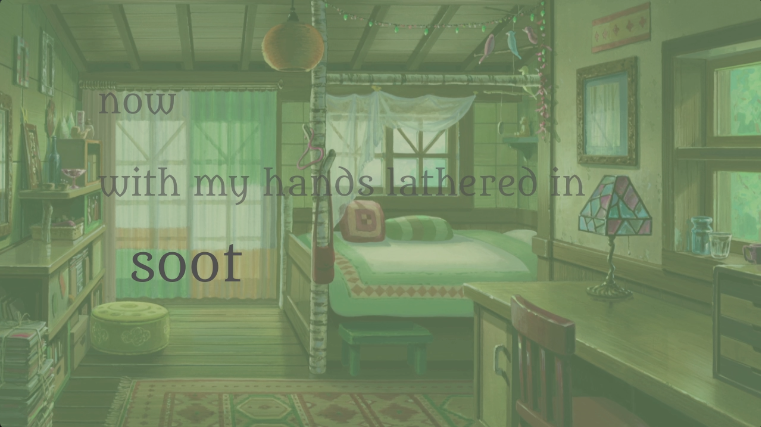 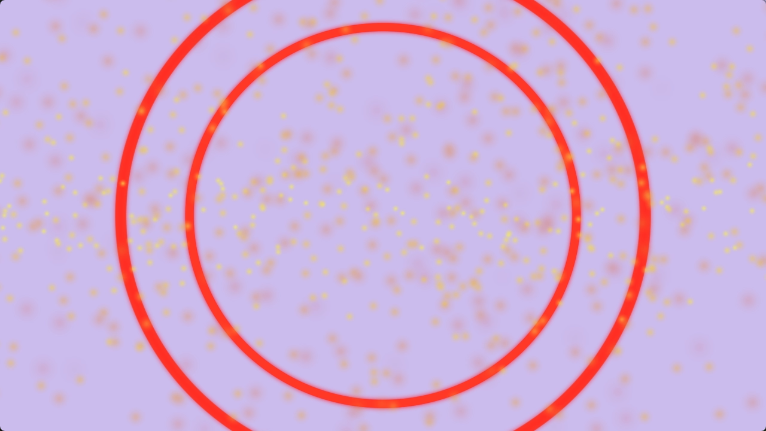 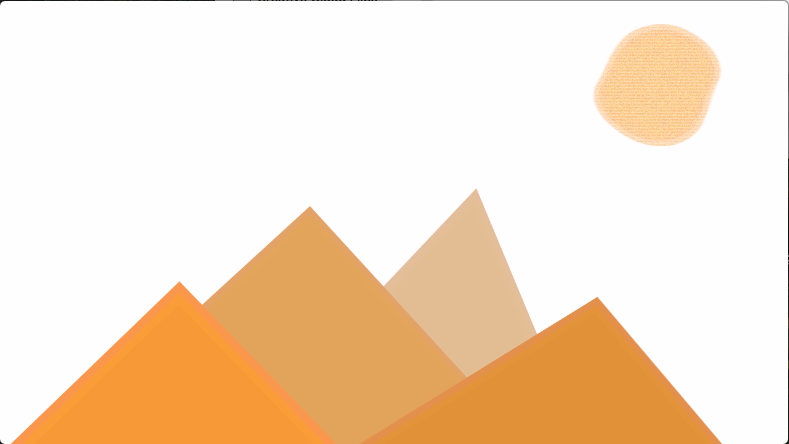