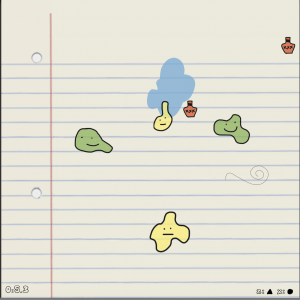 The first change I made was adding movement to the friends because multiple people who playtested the first mod of the game wished they could move the friends as well. While I wasn’t crazy about this idea in terms of the game metaphor and the friends’ agency, I also knew that they were represented by blobs and it could add a cool mechanic, so I decided to give the player the option. In playtesting, people tended to not use this or not realize they could use it, and when I tested it myself I found it could help marginally, but normally wasn’t a huge help. Regardless, I kept it in as an Easter egg and a sort of red herring at a possible strategy. 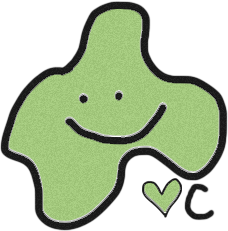 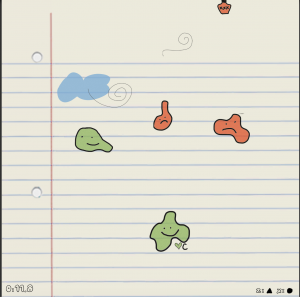 The other mechanic I added, which I really enjoyed, was also recommended to me in crit. Players were frustrated that the green hearts they collided with when the player was green and the friends were yellow or red just disappeared and went unused. To combat this, I set a state where the player could be “holding a heart” and then shoot that heart at the friends, giving them that heart. It also counts as an additional life for the player, so if they were hit while “holding” the heart, they would continue to be green and just lose the ability to shoot the heart. I think this both worked as a strategy to fight against the frustration of unused hearts and help the player stay alive longer because playtesters would often get frustrated when they were blindsided with projectiles from the bottom of the screen. 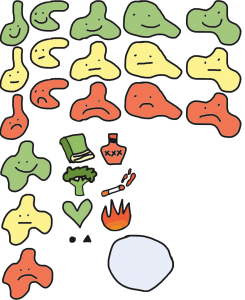 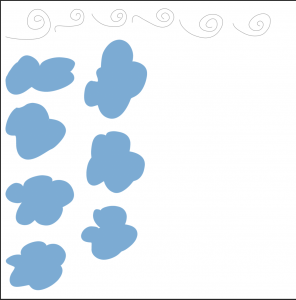 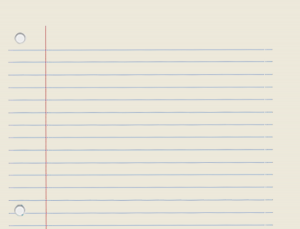 In terms of art, Angela asking me what the background was made of really changed the direction of this project for me because I realized that I was still thinking of the game as if it was a paper game. Because the blobs kind of look like doodles and aren’t exactly polished, I put them on notebook paper and wanted to make the whole game look like it was doodles in a notebook. To do this, I changed the opacity of all of the sprites, making sure that the black lines were slightly more dark than the inside of the sprite. I also added noise to make it look more like it was hand drawn and imperfect. While it’s an idea that’s definitely been done before, I enjoyed making it on my own and seeing how I could slightly change the existing sprites to give the game much more depth. I also added wind animations and clouds, for more depth and fun decoration, so that the whole game could look a little more cute and complex.  I also made my ideal piece of notebook paper by taking free use pictures of paper from online and taking my favorite elements and making them into one composite image.

People seemed to enjoy the game most when they figured out different ways they could protect the friends and themself. Each time the player would shoot a projectile and destroy the poison, instantiate a bubble, or send a heart to a friend, they would often exclaim in excitement. I was glad I made different ways for the player to stay alive and protect their friends, so that people could either find out all of them or figure out one way, enjoy it, and stick with that, which left the possibility for later discovery.

People also seemed to love and hate the difficulty of the game. During playtesting, players would get frustrated when they died quickly, often at me, but would immediately click the play again button to try again. I was incredibly happy to see this happen because that was my desired outcome from having the timer in the game and making it pretty easy to die. I made sure to put the amount of time the player survived on the game over screen, so that they would see that it would be 30 seconds or a minute and decide to try again. When I imagine building this game out, I would make set time amounts for different levels before the players moved on.

The part where people seemed to not understand the game was the world metaphor, which makes sense considering I drew the player and friends as blobs and not people. I added audio that says “No! Not my friends” when the friends are hit, but I think that the chaos of the game made it all not quite coherent enough. This would definitely be something I would work on if I expanded this game. 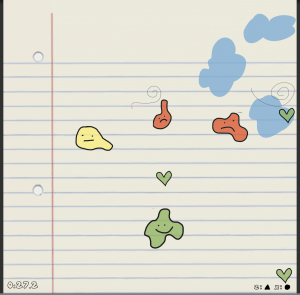 Overall, I was really happy with how this game turned out, and I was excited to expand on my Unity proficiency and also think about realistic ways to flesh this game out so that it would be truly complete.