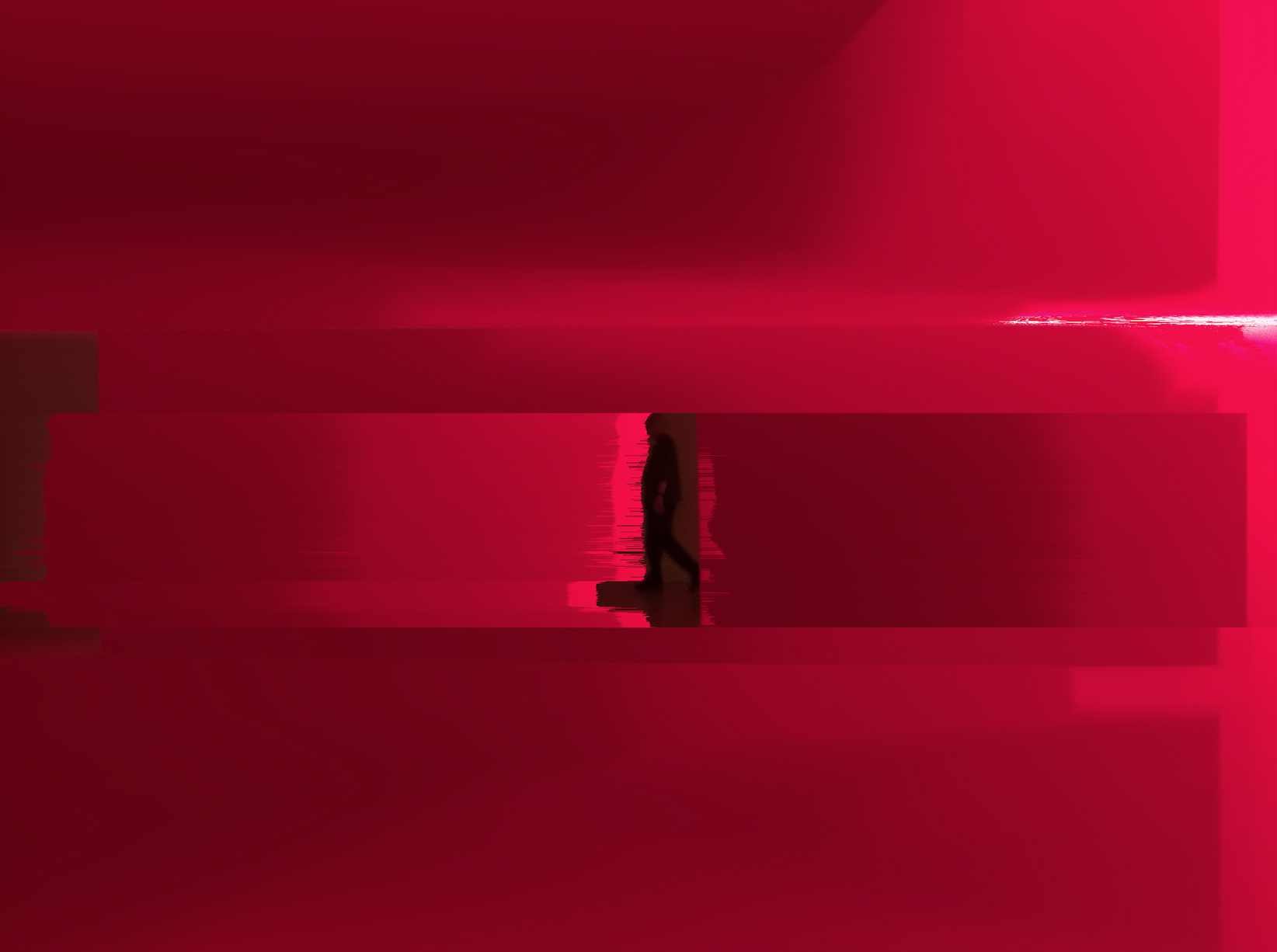 For this final system conference project, I was inspired by the check-in assignment we did for the pixel sorting, the research we did on Rosa Menkman in class, and the reading we did on Found Systems As Glitch Culture by Peter Beyls. Beyls describes that glitch aesthetics embraces the unpredictable; it not only accepts irregularities but also suggests active exploration of the potential of accidental performance. In other words, glitch culture challenges the idea of ‘perfect design’, which is generally believed to be the standard in digital media production. In my system, the idea that accidents are captured as part of the design process. I was also very interested in a statement that Rosa Menkman made: she hopes to uncover those anti-utopic, lost and unseen or simply “too good to be implemented” resolutions and to produce new ways to use and perceive through our technologies. What I was looking to achieve in this conference project is a composition with imperfection, but also embraces harmony and agreement as a whole. Viewers can perceive images in a different way.

To create this system, I started by experimenting with pixel sorting of the photographs I took. Some of them are portraits; some of them are city views; some of them are just a photo of lights and shadows. In those photos, two of them interest me and stands out the most. One of them was a photo I took when I went to the Lucio Fontana show and another one was a photo I took when I went to see the Heavenly Bodies: Fashion and the Catholic Imagination at MET. During our conference, Angela suggested me to crop out the background of the portrait one and replace it with a cleaner background. So, I cropped out the background with photoshop and replaced it with a pattern that Photoshop provides. I started by sorting pixels based on both the hue and brightness of rows and columns. For each one of these two photos, I tested ten versions. The difference between those versions was that I changed and randomized some values. Those randomnesses and changes have presented me a lot of unexpected and surprising results. I produced some of them by accidents.

There were not many things went wrong in my testing versions for these two photos. I would rather regard the result as unexpected or accidental ones than something went wrong. I would say the final pieces have met my expectations for creating this system. However, there were definitely difficulties I encountered during the process. As I experimented with some of the other photos, I could not get what I was looking for. The effect of the pixel sorting was monotonous. Probably, it was the reason that the photo I used did not have that much color or details that would allow the computer to process. Especially, when I was playing with the red photo, it was really hard to control. Since the whole photo only has the color red, I felt lost about what kind of effect I could make at that point. Angela advised me to keep the tunnel feeling of the photo, which had inspired me a lot. I calculated parts of the columns and rows and then achieved playing around the tunnel feeling.

The ideas I used from the class are randomness and relationship. I used randomness when I set values to create different versions. The relationship I create here is the relationship between each piece. Without any one of them, they can not be regarded as a series. In short, I embraced irregularities and accidental performances in my system. I hope viewers can notice that they are already using a new way to perceive an image through machines when they are looking at this system. 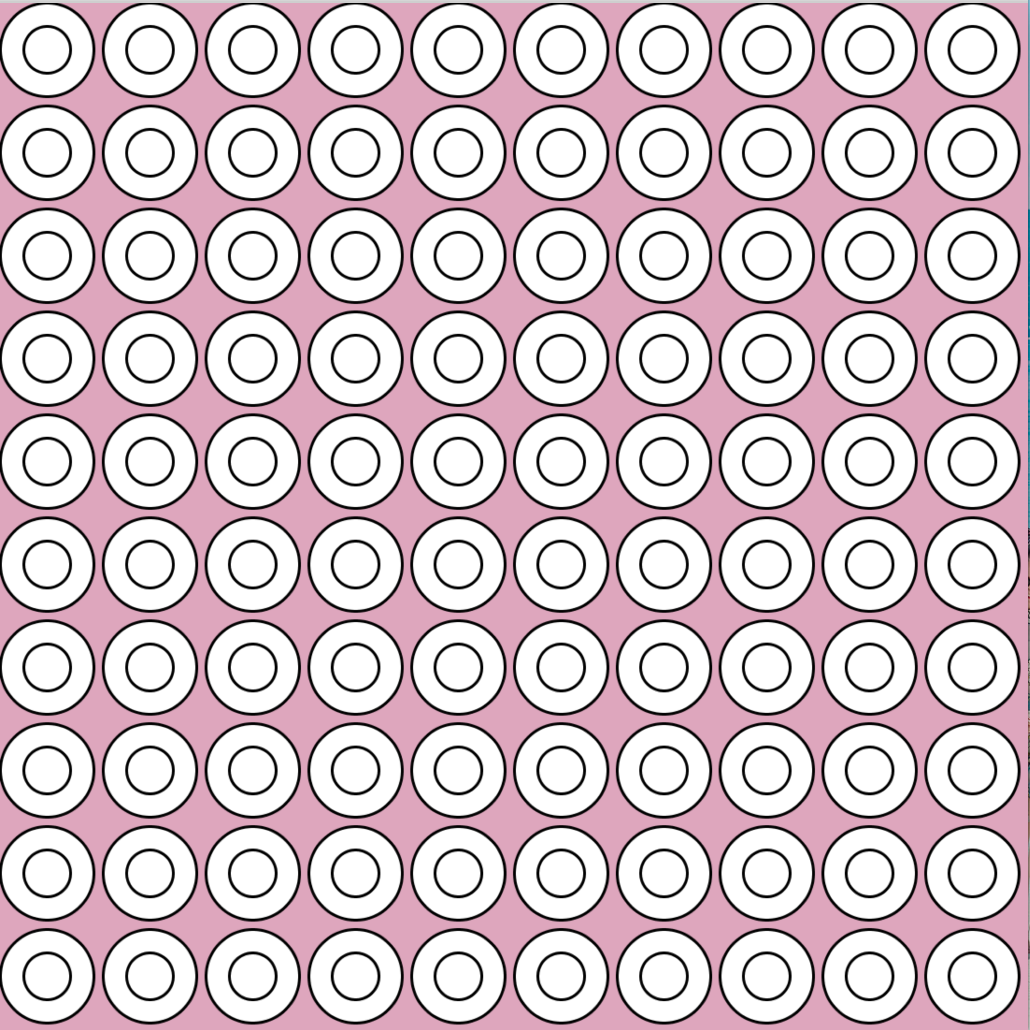 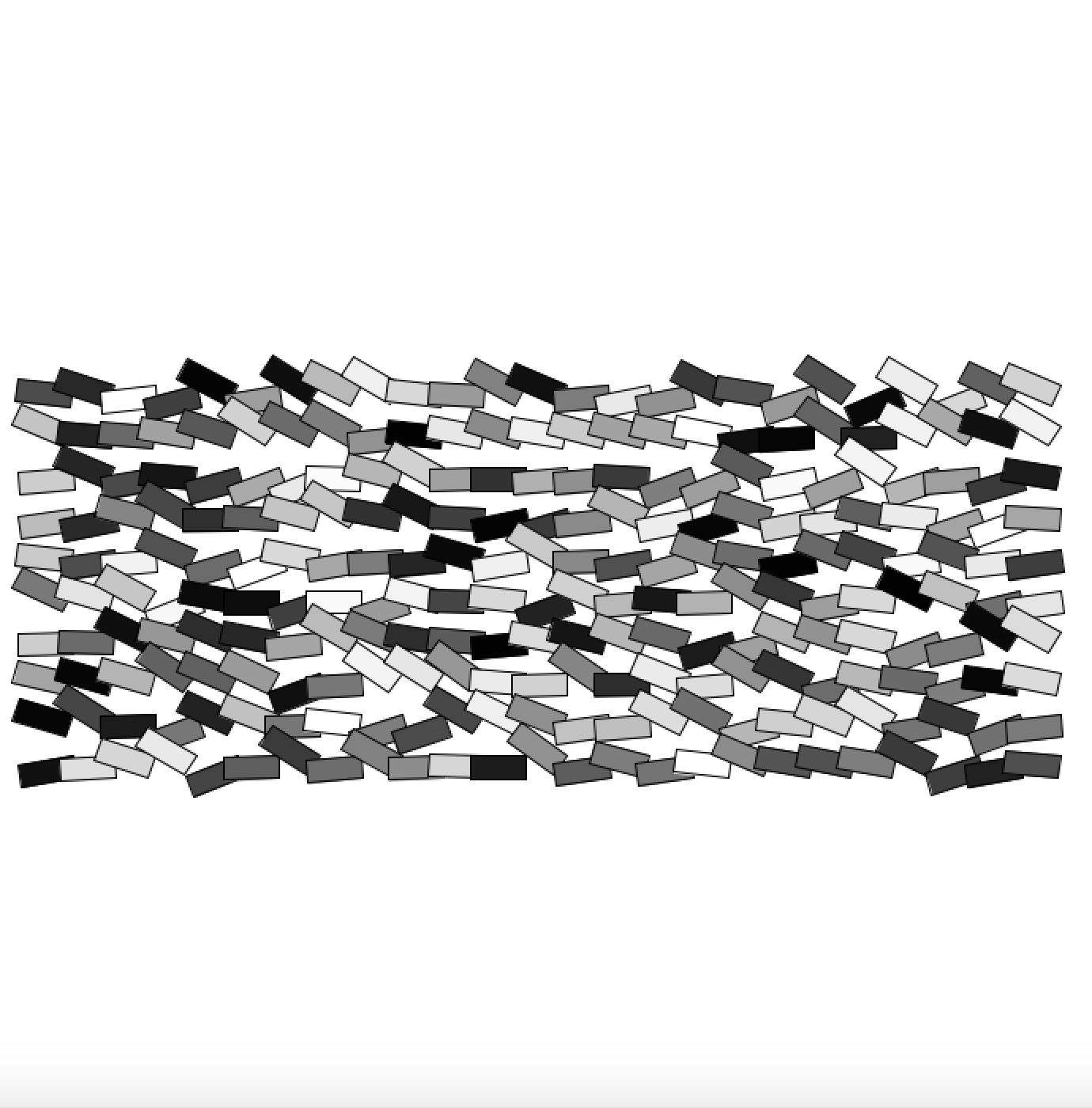 Art From Code: A response to Georg Nees 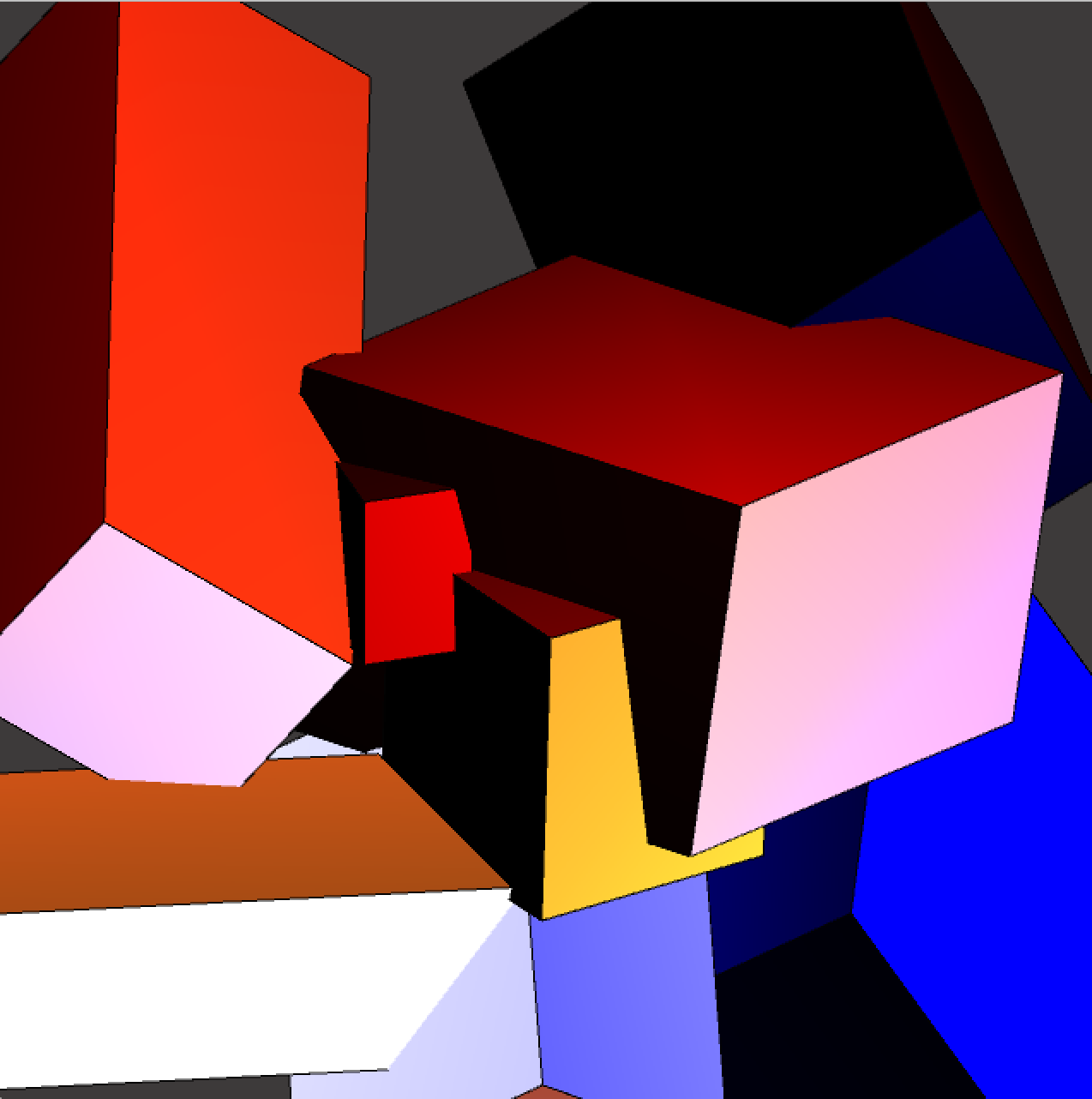 Art From Code: Getting Into It