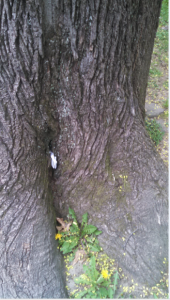 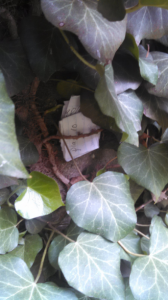 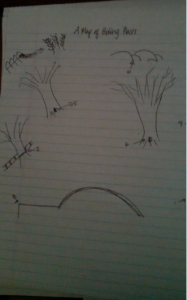 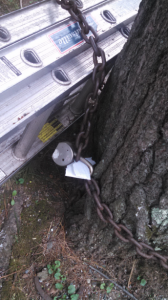 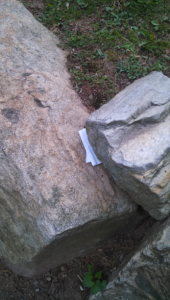 My conference project maps an invisible, imagined geography. It is a choose your own adventure/scavenger hunt hybrid which leads the participants to inhabit an invisible forest which overlays the campus landscape.

My project changed overtime because I initially planned to write several different stories. Instead, I decided to write one story that allowed the participant to inhabit the roll of the main character and make decisions about what to do next. I thought this might be more revealing of the psychogeography of the individuals.

The only complication was that someone left with all of my #8 notes so I will have to recreate those.

I was inspired by Italo Calvino’s Invisible Cities. I wanted to create an imaginary landscape that has its own specific affect, just like the cities Calvino describes.